Voted best youngster in the Jeep Elite, Victor Wembanyama, 17, has decided to leave the Hauts-Seine club. Eligible for the NBA in two years

It is the week of great starts for Nanterre, which ended its season on Monday with a victory against Monaco and a 10th place in the Jeep Elite, not qualifying for the playoffs.

After the announcement of the departures of the assistant (for fifteen years) Franck Le Goff and of the emblematic president since 1977 Jean Donnadieu, it is the turn of the young phenomenon Victor Wembanyama (17 years old, 2.19 m) to leave the club where he played since the age of 10.

It was Nanterre who announced it in a press release: “Victor Wembanyama informed us of his decision to leave Nanterre 92, despite the ambitious project proposed by the club.

We wish him the greatest success in his future project and in the rest of his professional career and thank him for his involvement.

Victor Wembanyama has just been elected the best young rider in Jeep Elite a few days ago.

Disturbed by an injury for three months at the start of the season (fatigue crack in the fibula), he has become an important part of Pascal Donnadieu's rotation, signing several outstanding performances which have contributed to the maintenance of his team.

Promised to a place of choice in the NBA ...

Given his potential, he is promised to the NBA and a place of choice in the Draft.

But he will only be eligible in two years, in 2023. By then, he and his entourage want to find the best environment for him to continue his progress, in particular with a personal coach who would take care of him on a daily basis. .

To read alsoBasket: "The dreamed summer?"

A gold medal at the Euro and a podium at the Olympic Games! ”, Ambitious and confident Marine Johannès

“My goal is to go to the NBA, to go as high as possible.

It's my mentality, I don't want to be an extra.

Sometimes, in family, when I lose in a game, I smile but it is to hide my disappointment, ”he explained in our columns last September.

... but first the Euroleague

In France, Tony Parker's Asvel covets it. Some also evoke the track of Paris Basket, promoted to Elite. A solution that would allow him to stay in the Paris region, close to his family and to work with a coach, Jean-Christophe Prat, known to be an excellent trainer. But the question is whether Nanterre, where he had signed a three-year contract (with a departure clause around 80,000 euros), will let him go to another French club.

The big leap towards a European club playing in the Euroleague where he would be well surrounded, seems the most plausible solution even if there are also options in the United States with the G-League (the antechamber of the NBA) and the Overtime Elite (a new League reserved for prospects aged 16 to 18).

But this last possibility seems ruled out because he favors a championship with adults.

"He is a player who is more suited for the high level than for the junior or hopeful championships," said Jérémy Medjana, one of his agents and co-founder of the Comsport agency.

He is far ahead in understanding the game. He has a real basketball IQ.

He sees things faster than others.

You may know it, it confirms it on the ground. 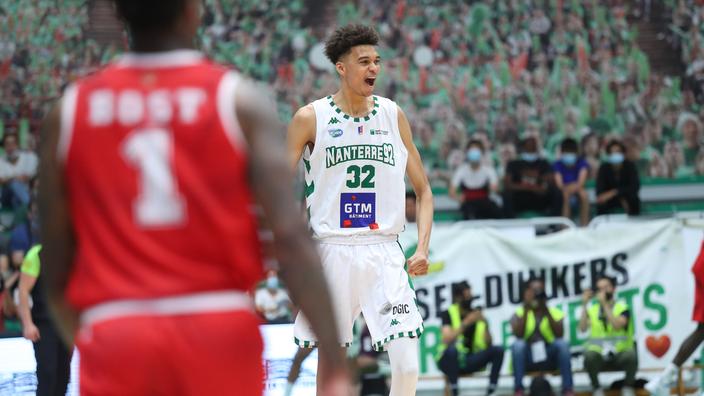 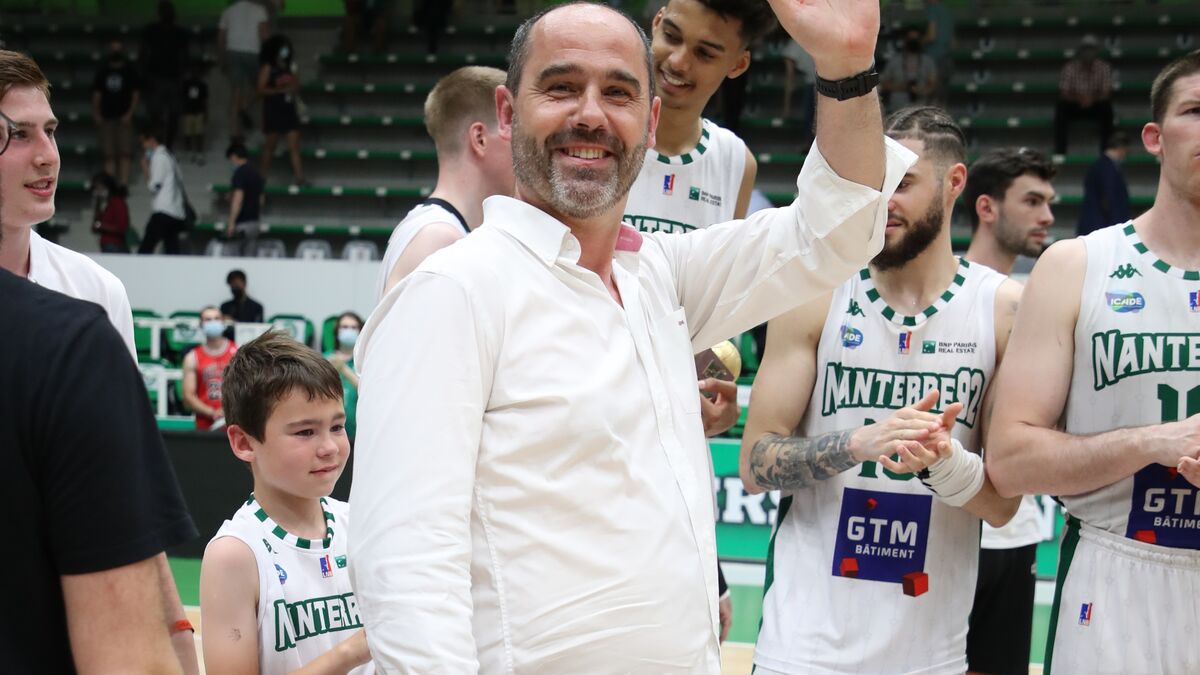 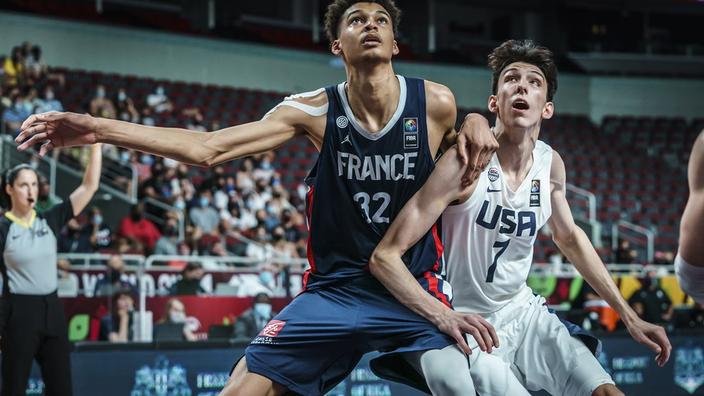 Wembanyama phenomenon impresses and makes date at U19 World Cup

Basketball: Blueberries close to the feat 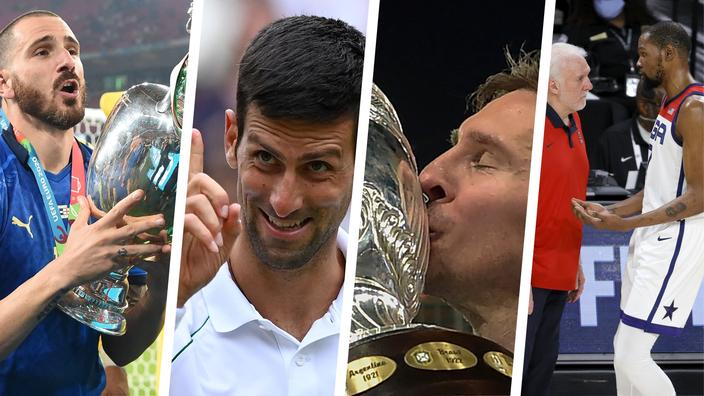 Italy, Djokovic, Messi, Team USA… Our tops and flops of the weekend 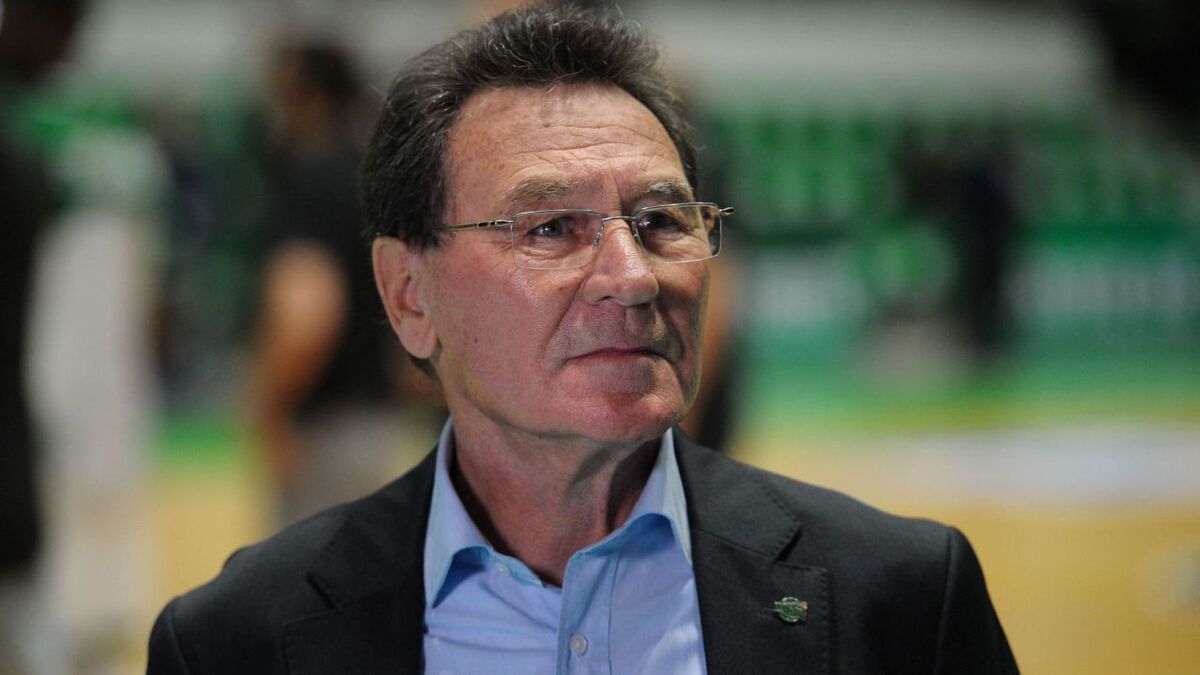