Magdalena Neuner will not be there as an ARD expert next winter. Another German biathlon Olympic champion takes over her post.

Magdalena Neuner will not be there as an ARD expert next winter.

Another German biathlon Olympic champion takes over her post.

Munich - The new winter sports season is in the starting blocks, and ARD has announced a change to the post of expert.

The two-time Olympic champion Magdalena Neuner is currently not available due to her baby break, which is why the public broadcaster tried to find an equivalent replacement.

In the future, the 34-year-old will be replaced by a recently retired biathlete who also won gold at the Olympics: Arnd Peiffer.

The 34-year-old, who recently announced his future career plan for the end of his career, will join the “Sportschau” team of experts in the upcoming season, as ARD announced in a statement on Thursday.

In alternation with the former world-class biathlete Kati Wilhelm, Peiffer will analyze the performances of his former teammates and opponents in biathlon broadcasts.

ARD is already looking forward to the prominent newcomer.

"With Arnd Peiffer we are not only gaining one of the brightest minds in winter sports for our team, but are now also with him, Kati Wilhelm, Felix Neureuther and Sven Hannawald in the expert position for the Olympic winter," said ARD -Sport coordinator Axel Balkausky quoted in the message.

The RBB (Rundfunk Berlin-Brandenburg) is responsible for the biathlon broadcasts during the winter sports season, and the broadcaster's sports director Kati Günther also welcomed the new specialist.

“Arnd Peiffer was our preferred candidate in the expert position when it became clear that Magdalena Neuner would not be available for this season.

We are already enthusiastic about the vigor with which he is devoting himself to this new challenge. "

For his new sideline job, the man from Lower Saxony will probably have to take one or two off days with his actual employer.

The five-time world champion, who only ended his sporting career in the spring, usually works for the federal police.

The Wolfenbütteler is already looking forward to his new job.

“For me it is great that after twelve years as an active participant in the World Cup, I can continue to be very close in this way.

The analytical aspects of our sport have always fascinated me and I look forward to immersing myself in the competitions with the spectators. "

Peiffer fans will have to be patient before its TV premiere, however, as the Olympic sprint champion from Pyeongchang will make his debut at the beginning of December.

At the Biathlon World Cup in Östersund, Sweden, on December 2nd, he will assist Moderato Michael Antwerpes. 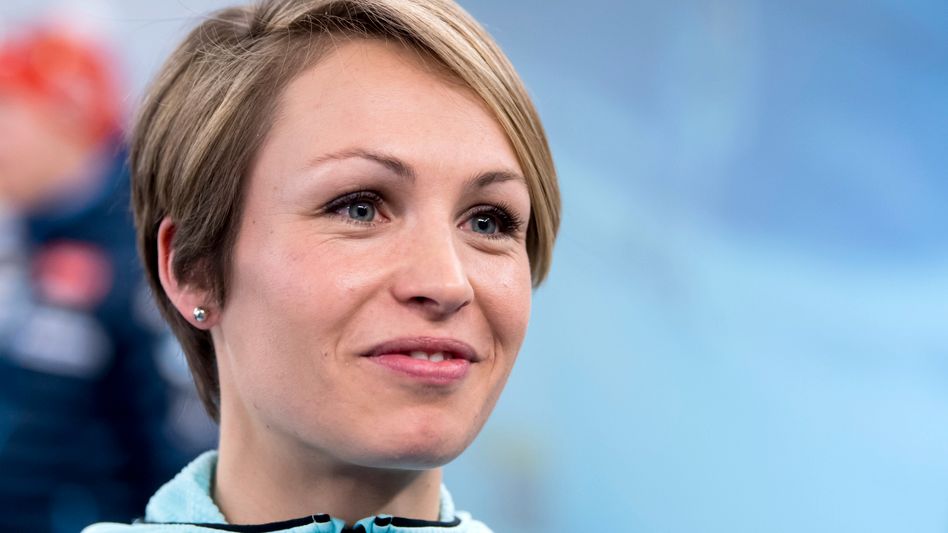 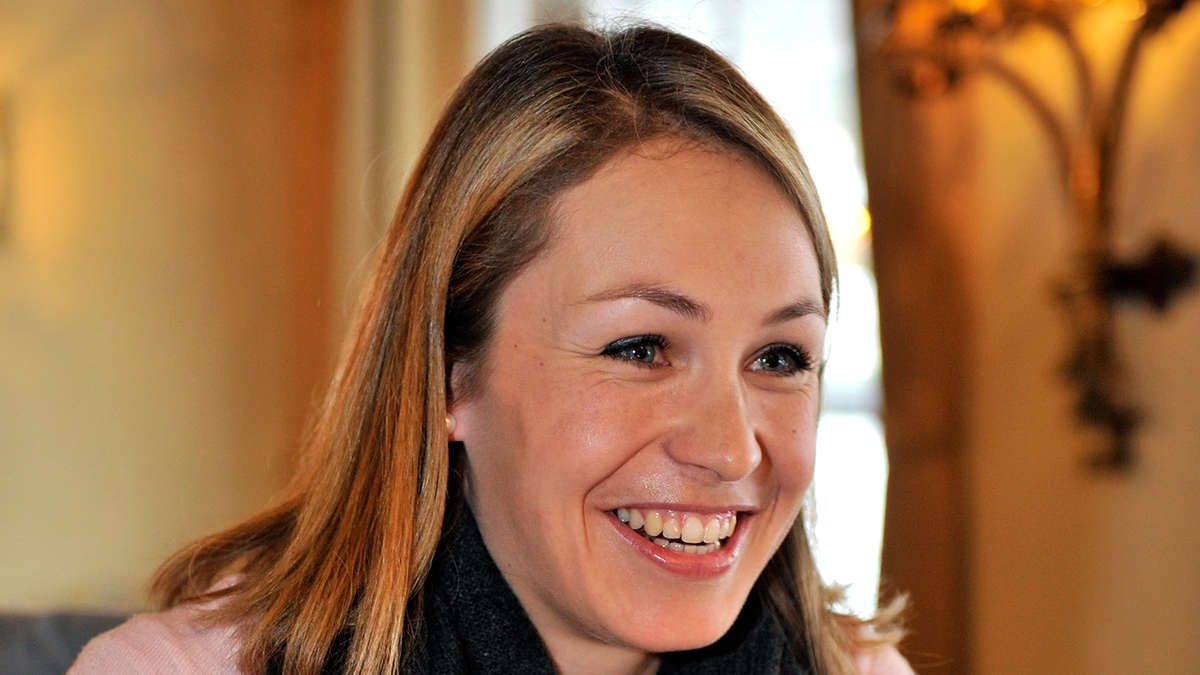 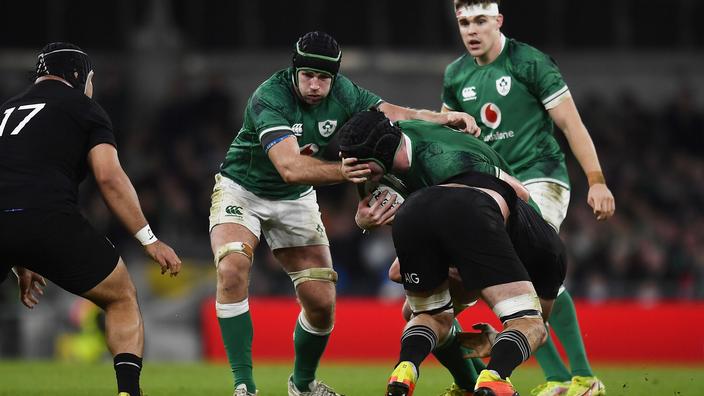 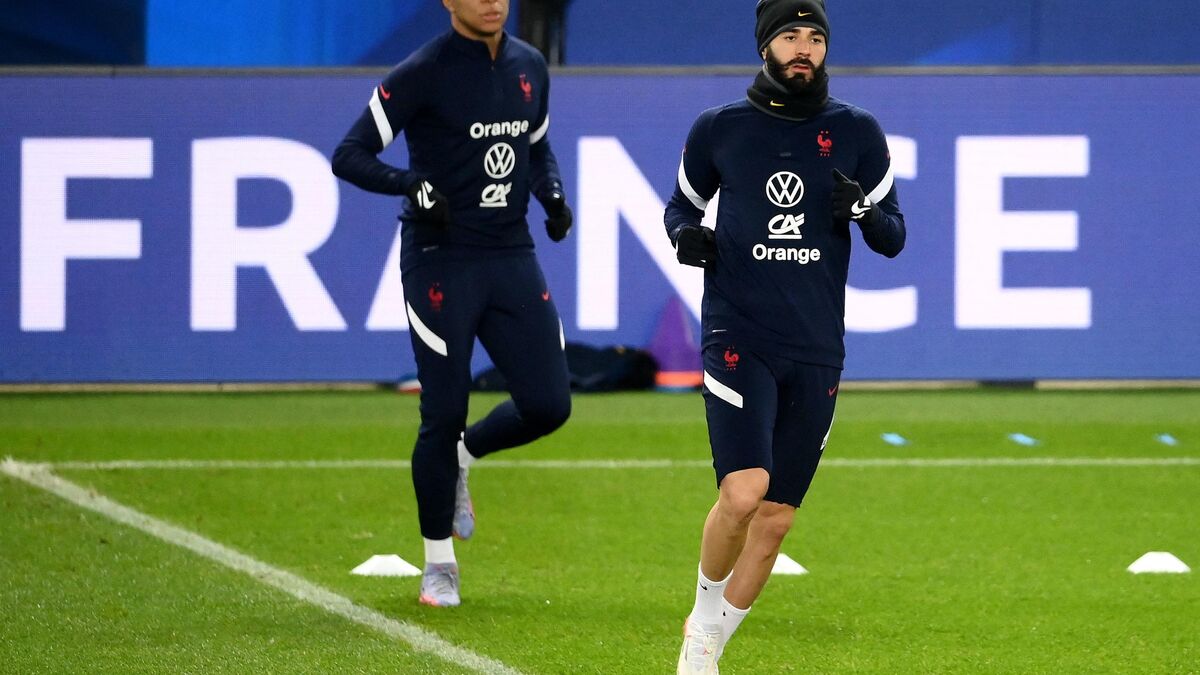 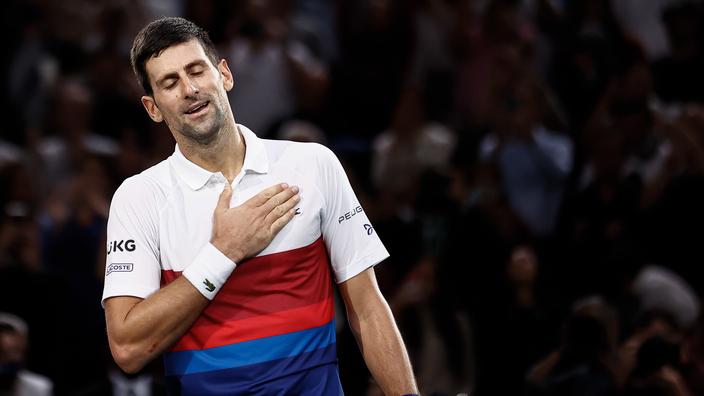 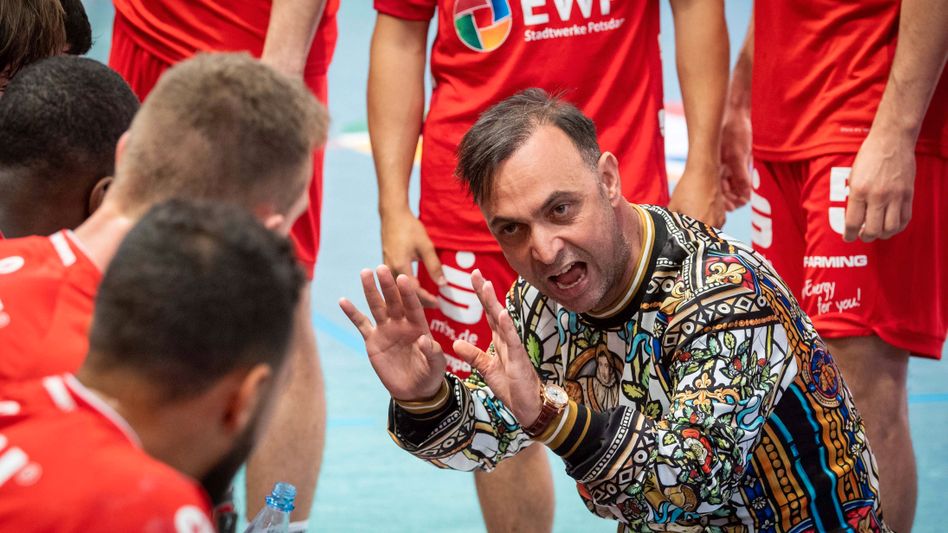 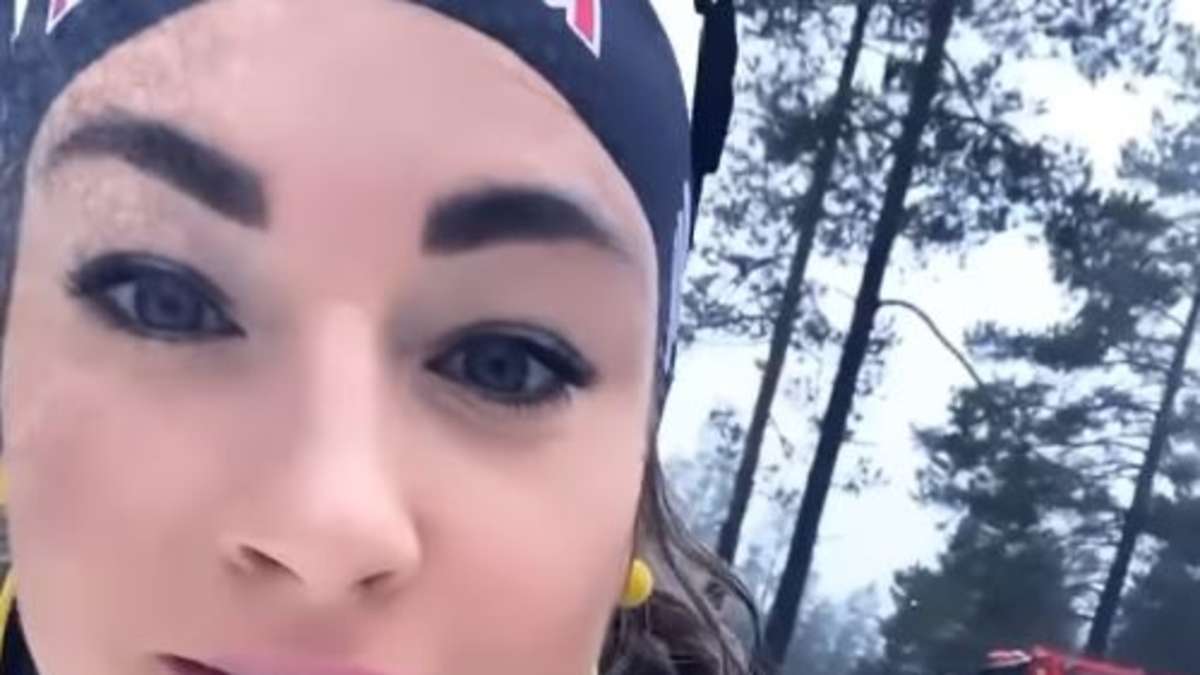