End of a long dry spell

For EV Aich, the kick-off of the regional league game on Saturday against SG Miesbach / Schliersee means the end of a long dry spell. 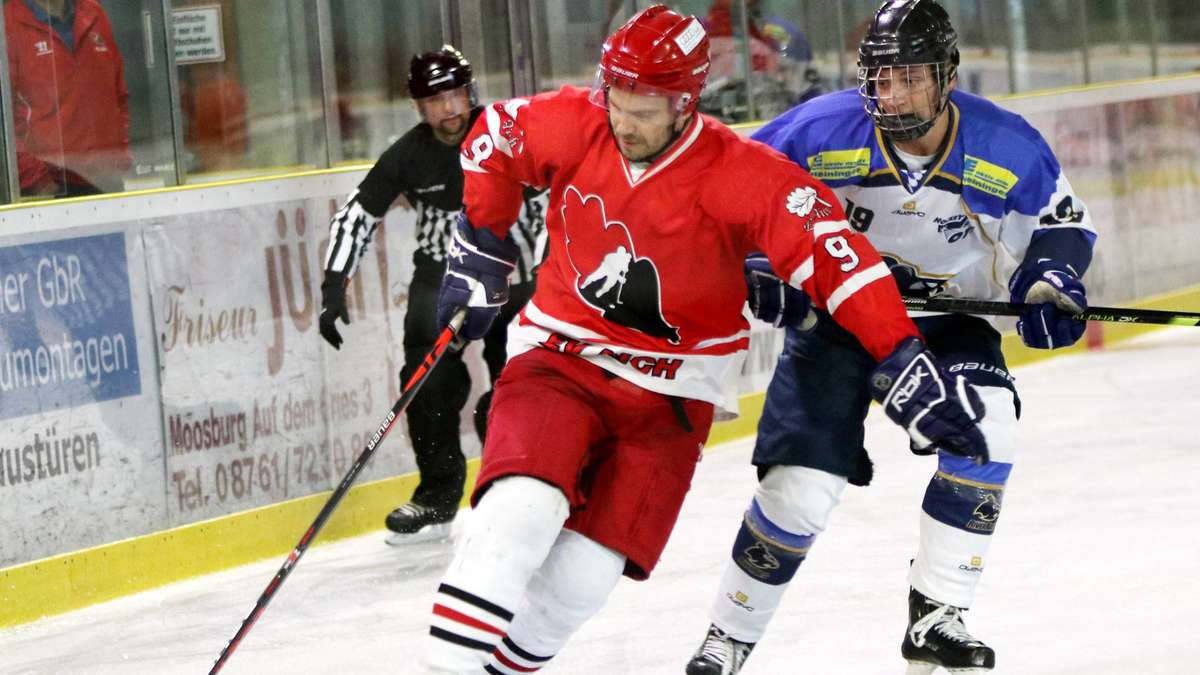 For EV Aich, the kick-off of the regional league game on Saturday against SG Miesbach / Schliersee means the end of a long dry spell.

- The team of coach Georg Herrmann played their last league game over a year and a half ago in February 2020. Now it should finally work out on Saturday at 6 pm with the restart in the district league group 3.

There unfamiliar opponents are waiting for the skid cracks around captain Stefan Urzinger.

Most of the clubs in the group come from the Oberland region and so far have rarely been among the league opponents of EV Aich.

Trainer Herrmann says: "We have probably caught the strongest group." The favorites include Waldkraiburg, SG Miesbach / Schliersee and Inzell.

But the Moosburg suburbs are also calculating a lot.

The early start of ice training in the Clariant Arena and the broader squad compared to the previous season let the EVA managers speculate on one of the top places.

Particularly pleasing for the district league team is the return of some former top performers who had paused for professional reasons or who are now in the mood for ice hockey again after Corona.

On the one hand, there is Andreas Weinberger, who is supposed to restore stability to the defense. At his side is Alex Neumeier, who, like Weinberger, is going into his 12th season at EV Aich. Austrian striker Michael Lackner will also wear the EVA jersey again. On the other hand, Tobias Gilg and Bailey Görl, who are taking a season off for professional reasons, are no longer in the squad. And with top scorer Thomas Wilhelm and Tarek Mustapha it will still be some time before they return to the ice.

Lorenz Dichtl and Moritz Killermann are new additions to the offensive.

For many years, Dichtl was active for Erding and Fürstenfeldbruck in the Bayern and Landesliga and after his professional move to Landshut he was looking for a club nearby.

The 18-year-old Killermann will appear in the district league for the first time among the seniors.

So far he has played in the youth team at EV Landshut.

For EV Aich there are 16 preliminary round matches on the schedule until mid-February.

There is one game to be played every week until Christmas.

The first two will play off the promoted to the national league in the playoffs.

The game on Saturday will be a first indication of whether the EVA is eligible.

The 3G rule applies to visitors with a mask requirement throughout the game. One year late: Echolino anniversary will be rescheduled 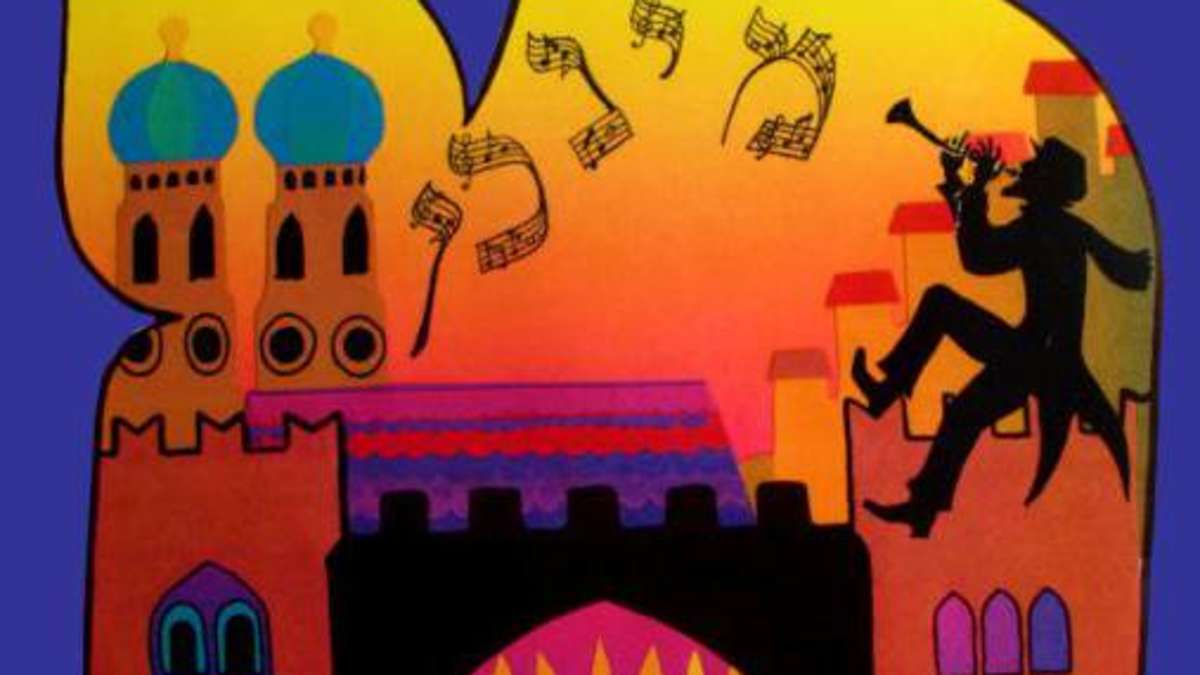 Crash with the Kaiser - special storytelling evening by the Neufahrner Vhs 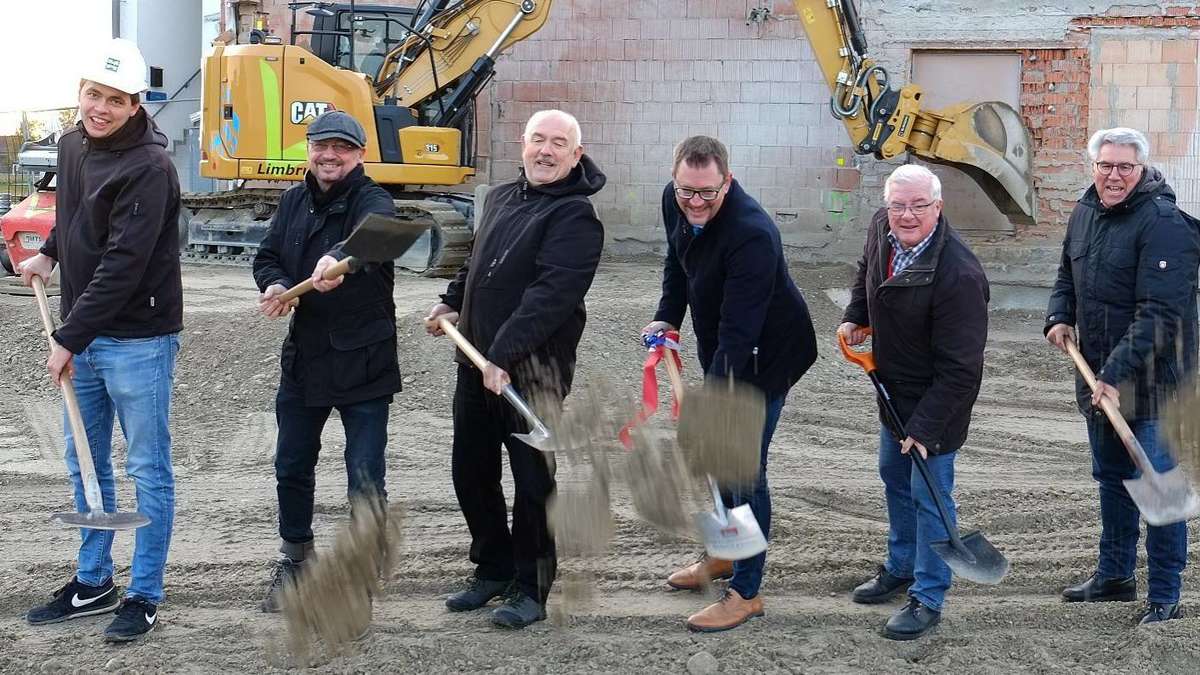 End of the dry spell in sight 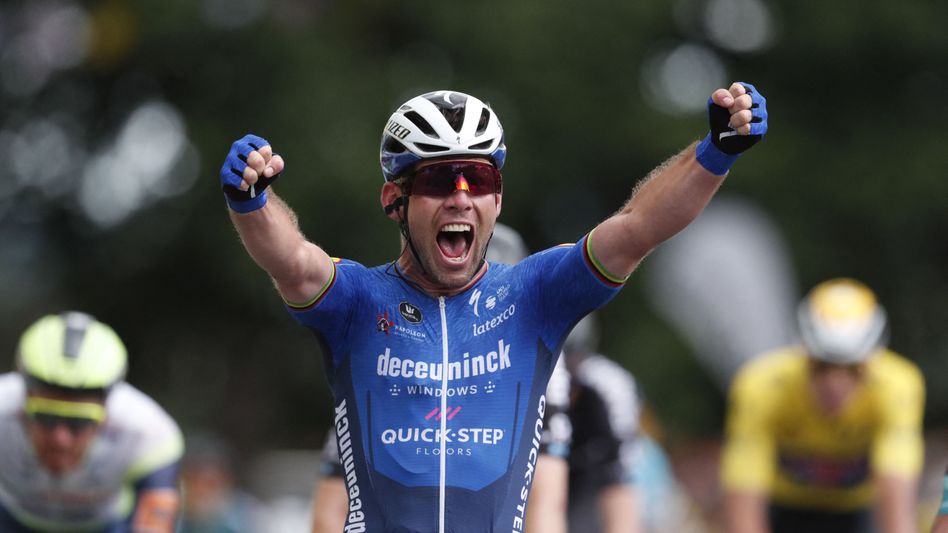 Holzkirchen: FLTB-Fools-Ensemble shines with comedy "My husband is the most beautiful"