Worlds on track: Gurnard in gold, the pursuit in silver

Donavan Grondin clinched the world title on the scratch this Thursday, while the men's pursuit team took the silver from the Roubaix velodrome. 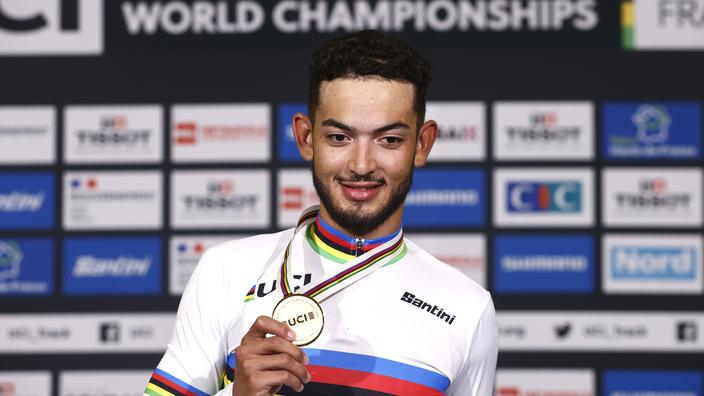 First gold medal for France: Donavan Grondin won the men's scratch at Roubaix on Thursday at the World Track Championships, shortly after the silver medal for the pursuers. Grondin (21) won the sprint in this 60-lap (15km) long race which is not on the Olympic program, unlike the team pursuit, one of the benchmark events on the track. “

It had been a while since I had scratched,

” said the winner, bronze medalist at the Tokyo Olympics in the American race. “

You never know what's going to happen, it's random. In the last lap, I had in mind not to crack, to give everything and I succeeded.

For the chasers, much happier than Mathilde Gros whose individual sprint tournament ended in the quarter-finals, the silver medal is a welcome reward. The previous podium dated from ... 2003. In the final, the Blues bowed to the Italian quartet, Olympic champion in Tokyo in the wake of the overpowered Filippo Ganna, after having resisted until two laps from the finish in a final much more uncertain than expected. “

We exploded on the last mile. Thomas Denis sacrificed himself and La Boude (Thomas Boudat) found himself in the lead with two laps, which was a bit long for him. We learn little by little,

”explained Benjamin Thomas, the driving force behind the quartet.

Not qualified for the Tokyo Olympics, the group coached by Steven Henry achieved the most convincing performance in its history.

With Valentin Tabellion (22 years old) and Thomas Denis (24 years old), two runners licensed on the road in Roubaix, next to Benjamin Thomas and the "

" Thomas Boudat, world champion of the 2014 omnium who had left the track after the 2016 Olympics in Rio.

The medal rewards a long work in counterpoint to a sinusoidal performance curve which closed the access of the Tokyo Olympics to chasers, who arrived too late in the race for quotas.

The elements of the puzzle

The objective is to aim for the last four or even better,

” announced national coach Steven Henry before the Roubaix Worlds. The goal was reached and the chronometric performance (3'47''816 Wednesday, 3'49''168 Thursday) adds to the French satisfaction. How to explain the spectacular leap forward? "

We worked on the positions as we had been able to do for the girls at the Olympics, the cockpits

», Details the national coach. Hence the need to carry out more work in bodybuilding. "

The pandemic has helped to work in this direction.

Last element of the puzzle, the French have increased the number of stays at altitude, both for men and women.

While remaining in France (Isola 2000, Tignes, hypoxia equipment of Prémanon), on exposures of up to 20 days. 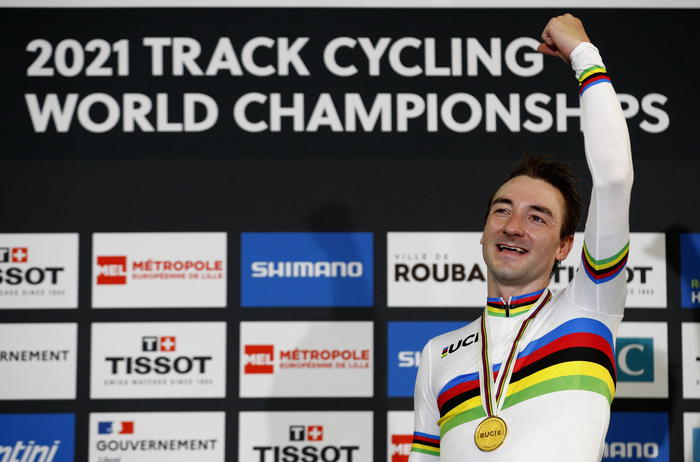 Cycling: the track is golden, medals are raining down on Italy 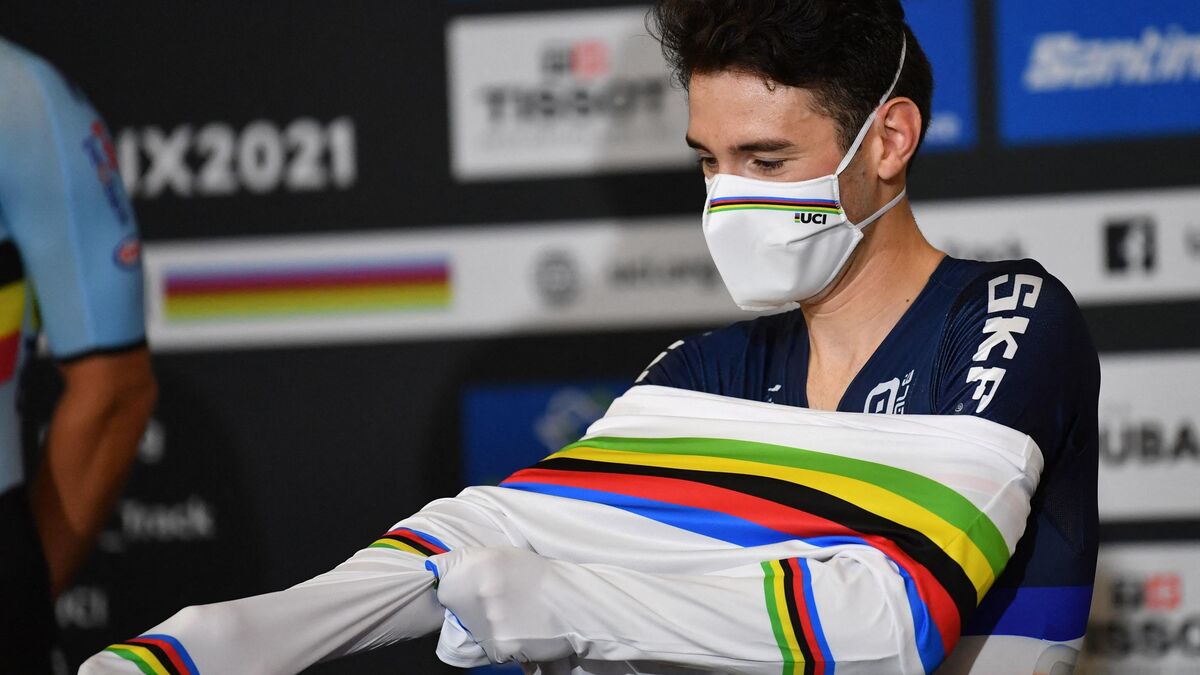 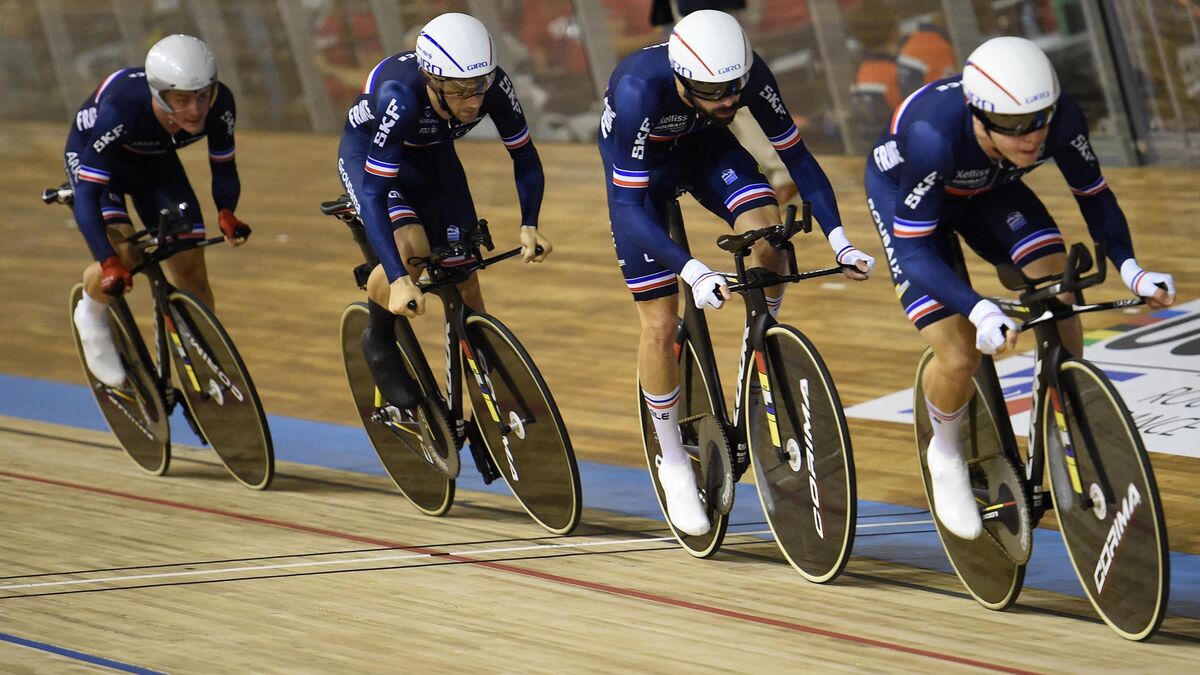 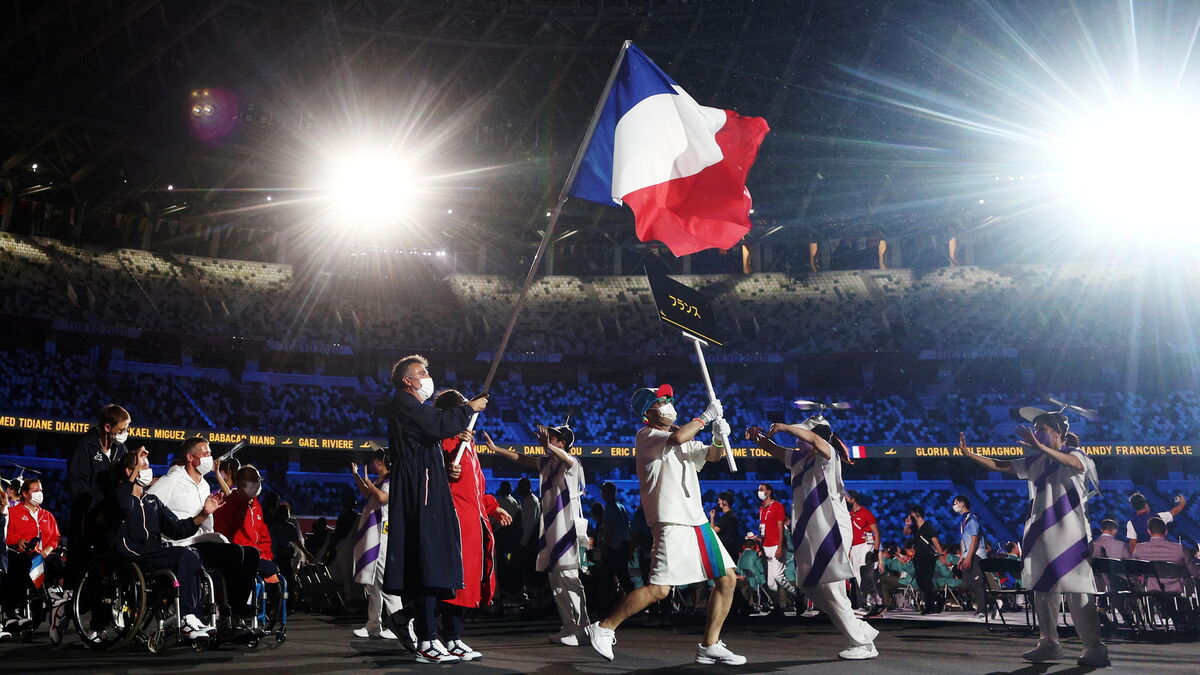 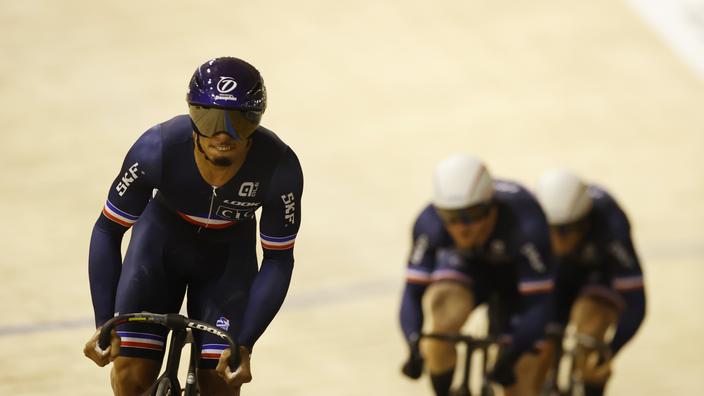 Worlds on track: the Blues shine by teams

Worlds on track: Gurnard in gold, the pursuit in silver 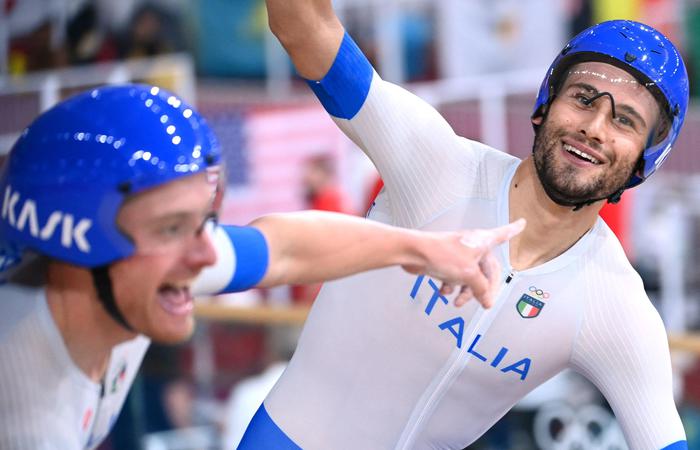 Tokyo: cycling, gold for Italy in the team pursuit on the track 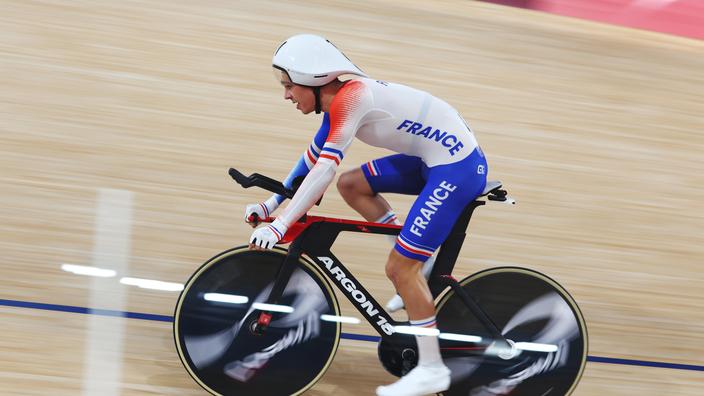