In England and the US, children under the age of 10 are banned from practicing headers for fear of brain damage. The DFB has now ruled out a ban: football without a header will "never exist". 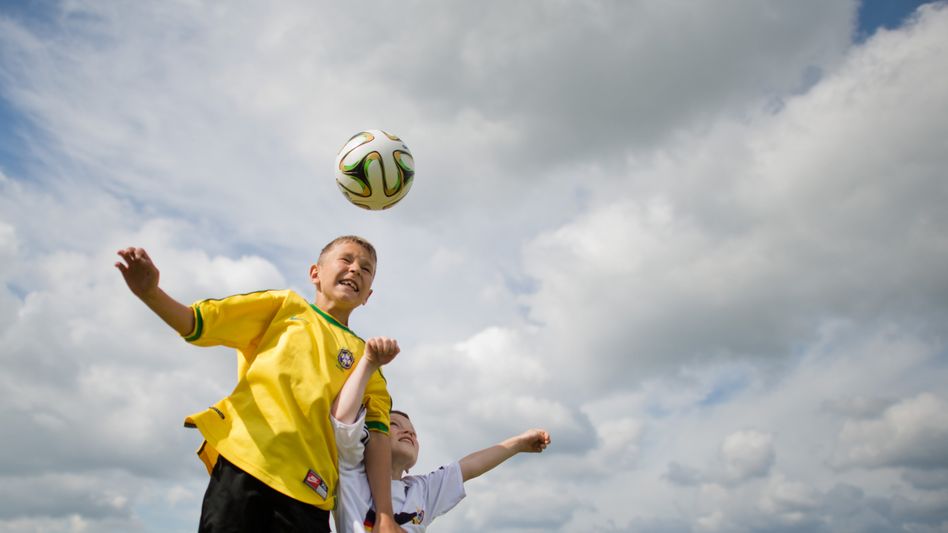 The German Football Association (DFB) does not want to ban headers for children and young people, as is the case in other countries.

Rather, the association relies on light balls and a small number of header repetitions per training session.

In addition, the recently decided forms of play should ensure that the game for the youngest active players takes place mainly on the ground.

We try to use reason and common sense.

We have created the basis for dealing with headers," said DFB Vice President Ronny Zimmermann: "There will never be football games without headers in the older junior division, just like in the adults.

We are well advised to prepare children for this in an age-appropriate manner.«

In England, headers are banned for children under the age of 12, in the USA the limit is 10 years.

The background is the concern of head injuries and brain damage.

"We want to prepare children and young people for the game of headers in a meaningful way - with a sensible technique and a sensible musculature," said Meyer: "I don't see a ban on headers coming in the adult game."

The neurologist Claus Reinsberger, head of the Institute for Sports Medicine at the University of Paderborn, had told SPIEGEL that a ban was a "quick shot".

He has been researching head injuries in sports for many years.

His summary: When it comes to headers, there are still more questions than answers.

»Well-trained neck muscles can demonstrably reduce the risk of concussion and its consequences.«

Scientists around the world had recently spoken out in favor of a ban on children playing headball, as a connection between various recurring head injuries in sport and neurodegenerative diseases such as dementia and Alzheimer's is suspected.

A Scottish study in 2019 found an increased risk of dementia or Alzheimer's disease in footballers.

England, Scotland and Northern Ireland have had a ban on headers in training for children under the age of 11 since the beginning of 2020. 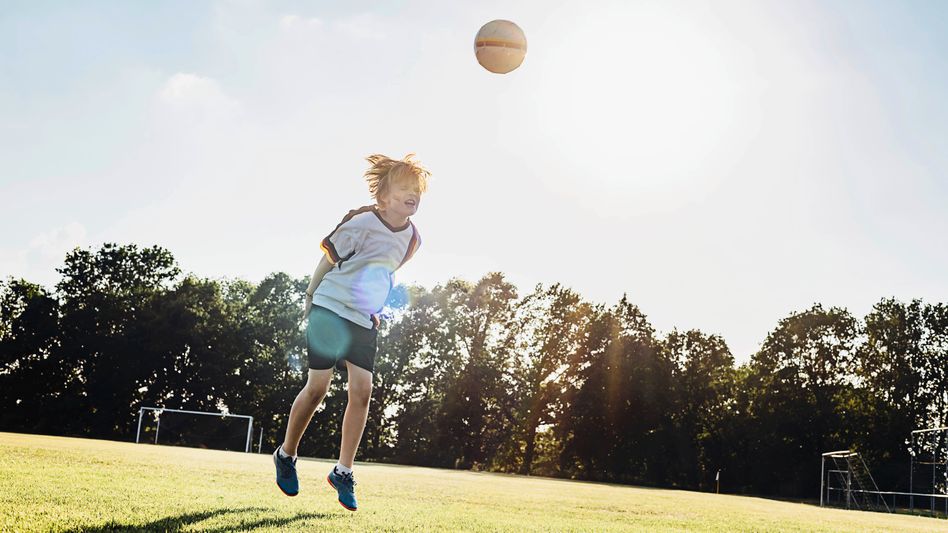 Football: Doctors call for a ban on headers in training with children 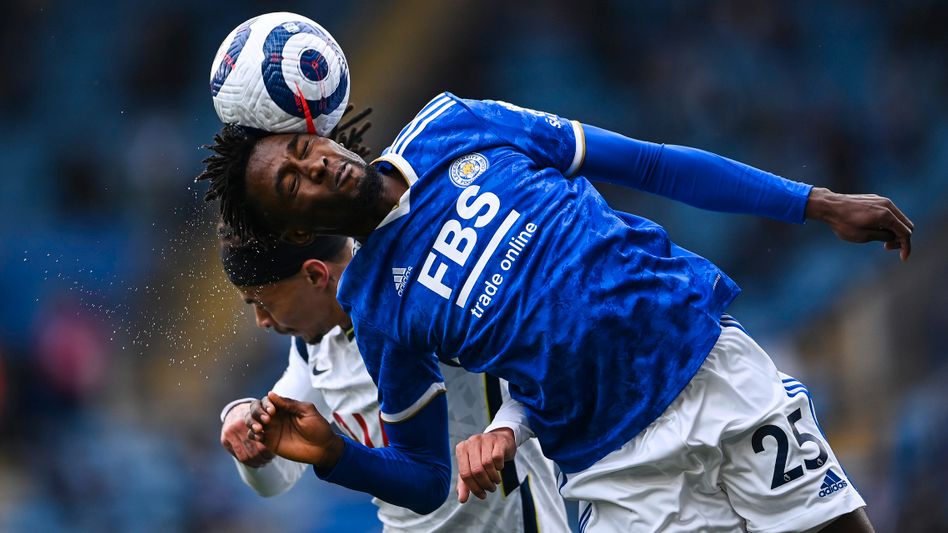 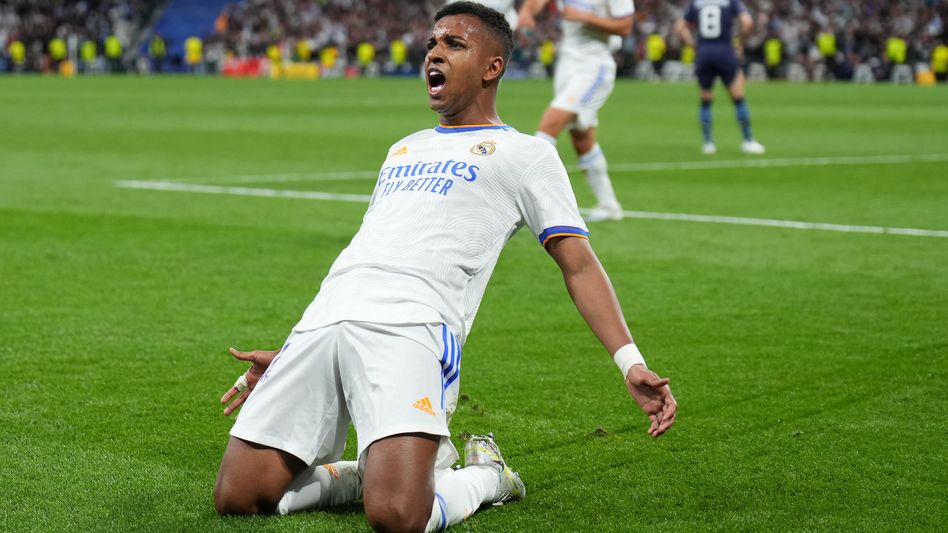 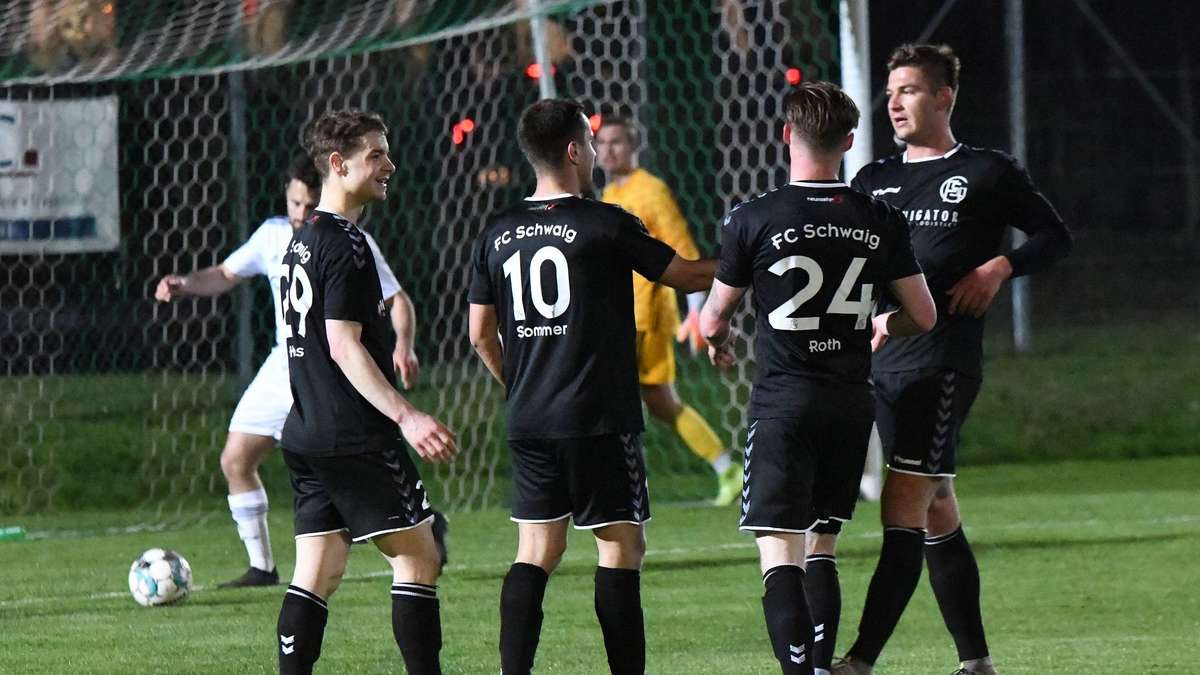 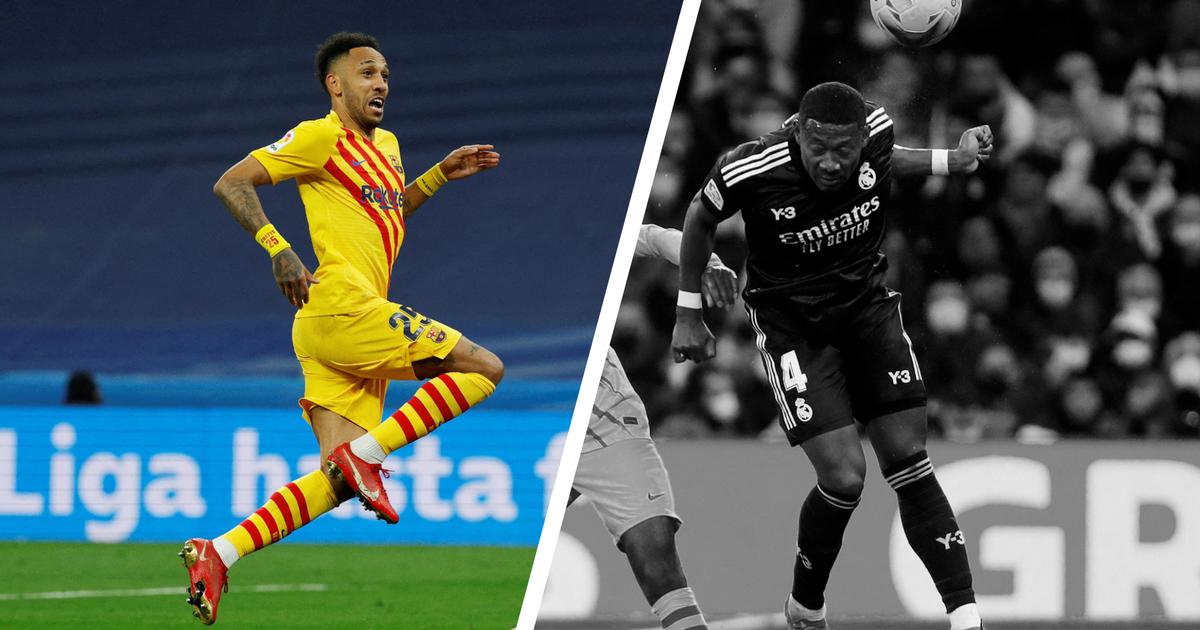 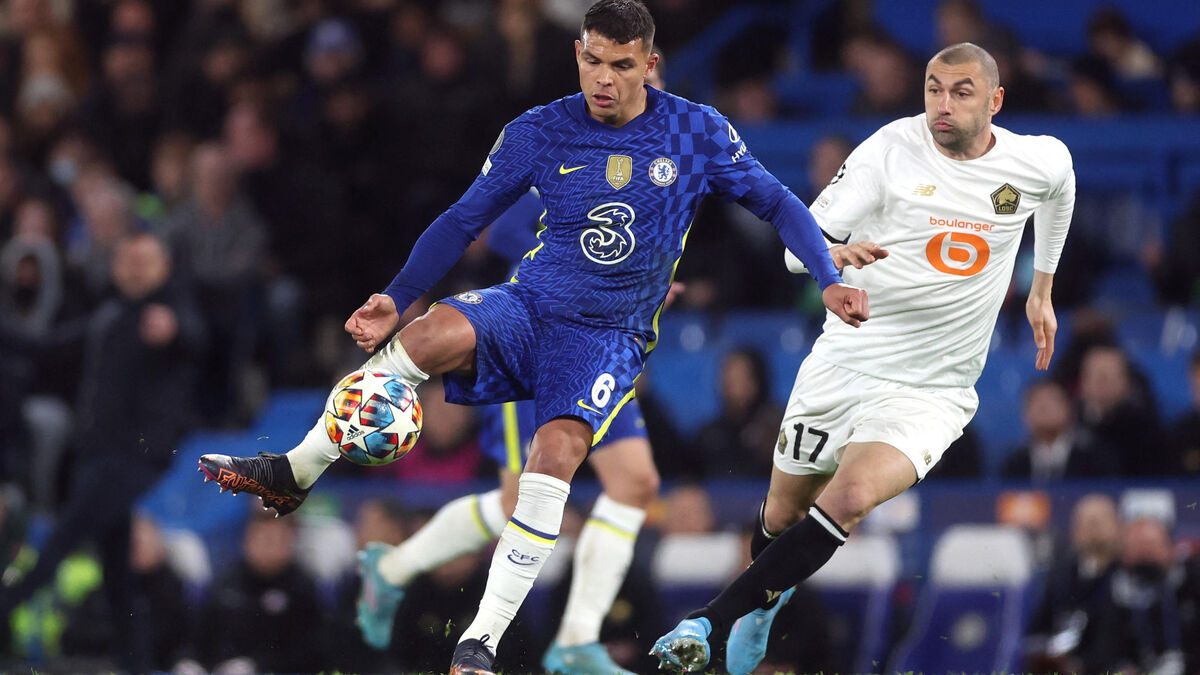 Chelsea-Lille (2-0): Losc not ridiculous, but already close to elimination in the Champions League 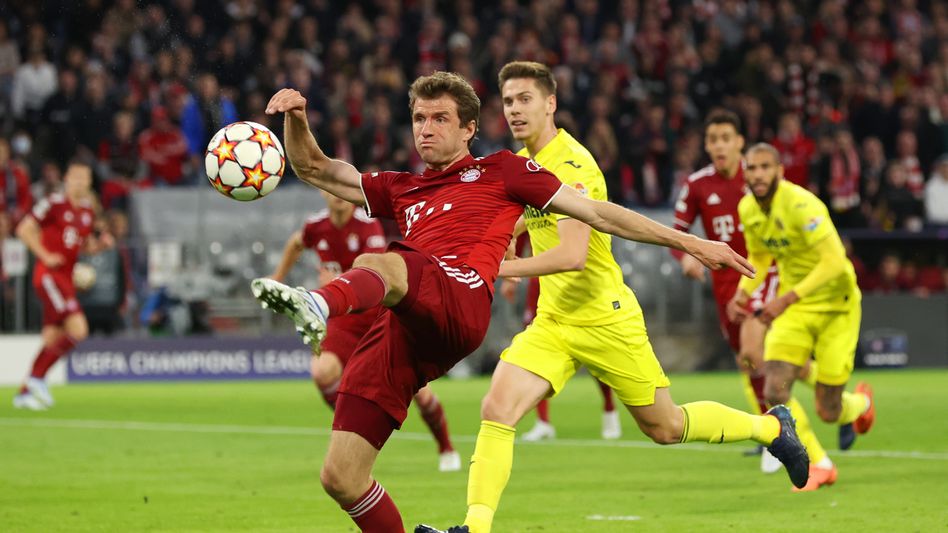