AC Milan finds the heights of Italy thanks to a last victory this Sunday in Sassuolo (0-3) with a double from Olivier Giroud. Those 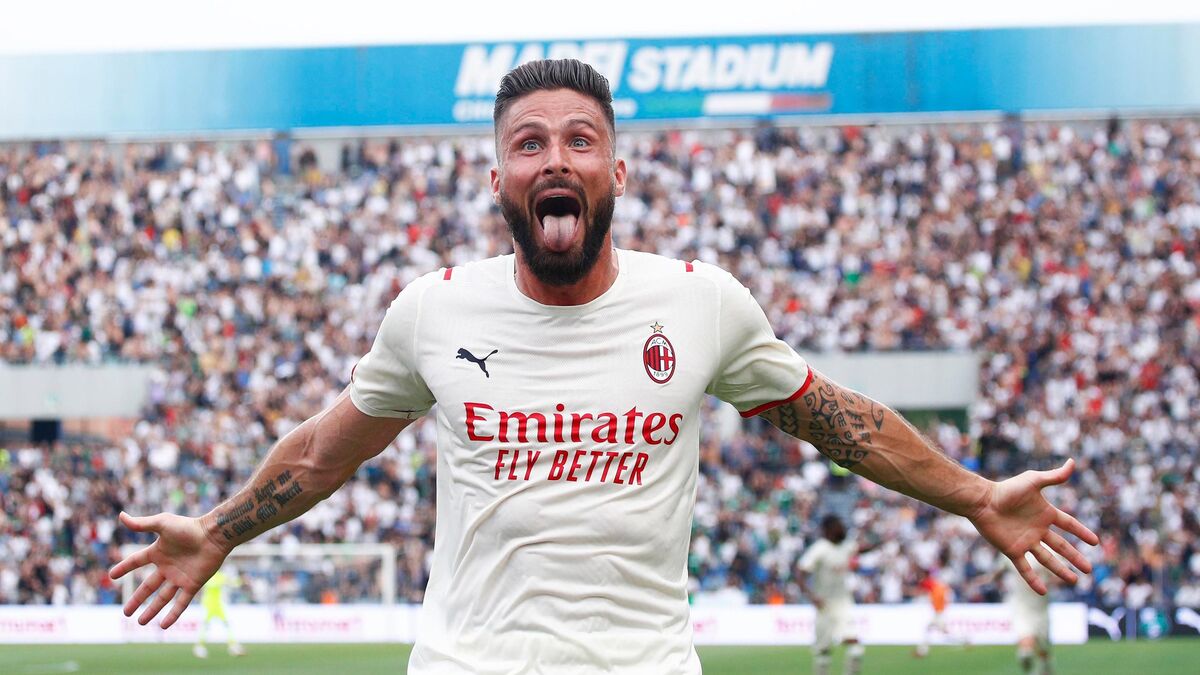 The wait was long.

This Sunday, Stefano Piolo's team only needed one point to validate their first place on this last day of Serie A. But AC Milan avoided any scares and quickly ended the suspense on the field of Sassuolo (0-3).

The Rossoneri scored three goals in less than twenty minutes thanks to a double from Olivier Giroud (17th, 32nd) and a goal from Franck Kessié (36th).

The defending champion finished 2nd and the two Milanese rivals now have 19 league titles each.

After Montpellier in 2012, the second league title for Giroud

For their first season in Italy, goalkeeper Mike Maignan and striker Olivier Giroud are crowned champions.

This is the second title in a row for Maignan after the one won with Lille last season in Ligue 1. The PSG-trained goalkeeper has made a good start in Italy, with AC Milan the best defense in Serie A with 31 goals collected, tied with Naples.

Olivier Giroud, 35, has succeeded in his bet to revive in Italy after nine seasons in England (Arsenal and Chelsea).

Thanks to his double this Sunday, the striker absent from Didier Deschamps' list for the Nations League matches in June, took his total to 11 goals in 29 Serie A matches. Ten years after the title won with Montpellier in Ligue 1, he is therefore crowned champion for the second time and therefore further enriches his record which already included the Europa League (2019), the Champions League (2021), four FA Cups (2014, 2015, 2017, 2018 ).

And of course the World Cup with the French team in Russia in 2018.

Serie A: AC Milan wins its 19th scudetto with a double from Giroud 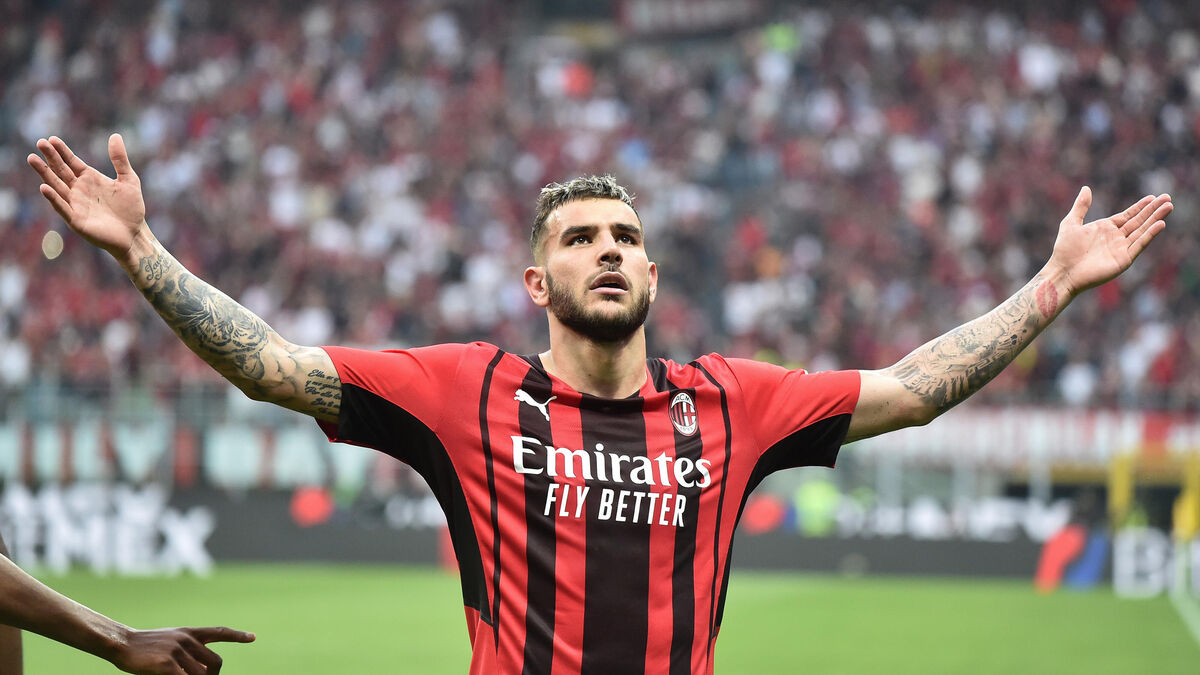 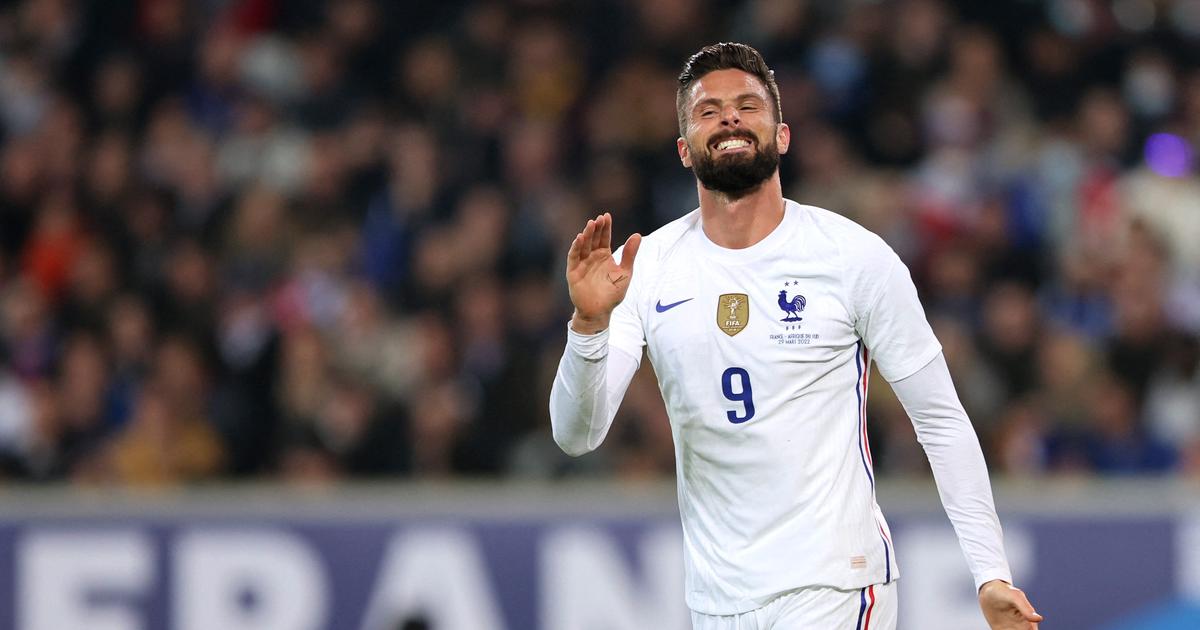 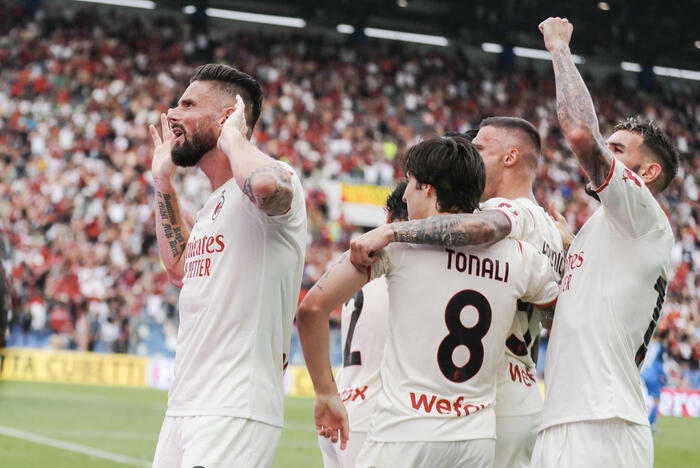 Serie A: Milan are the champions of Italy 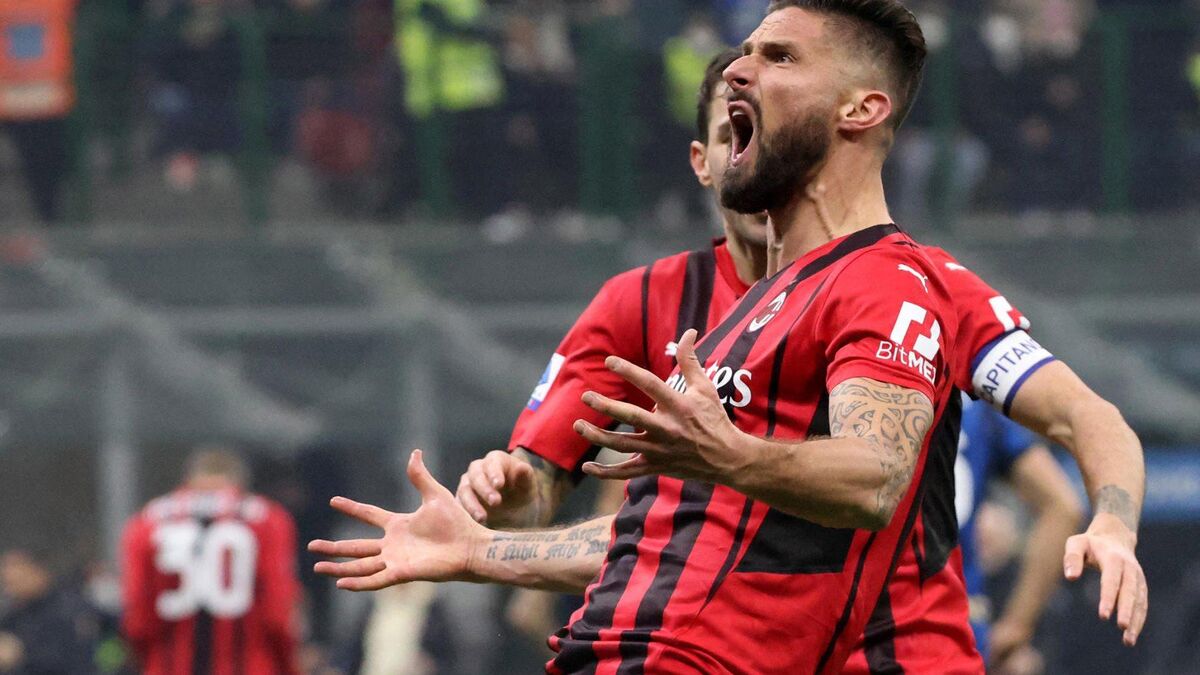 Serie A: Olivier Giroud scores twice in the Milan derby 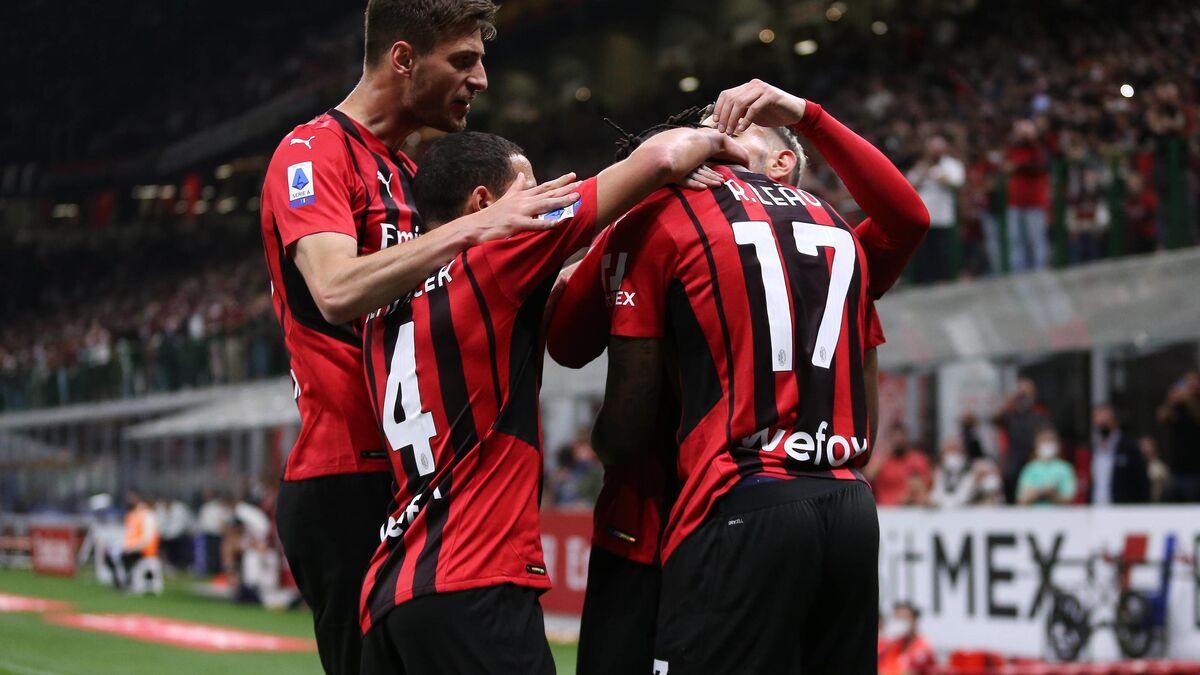 Football: an investment fund located in Bahrain future owner of AC Milan for one billion euros 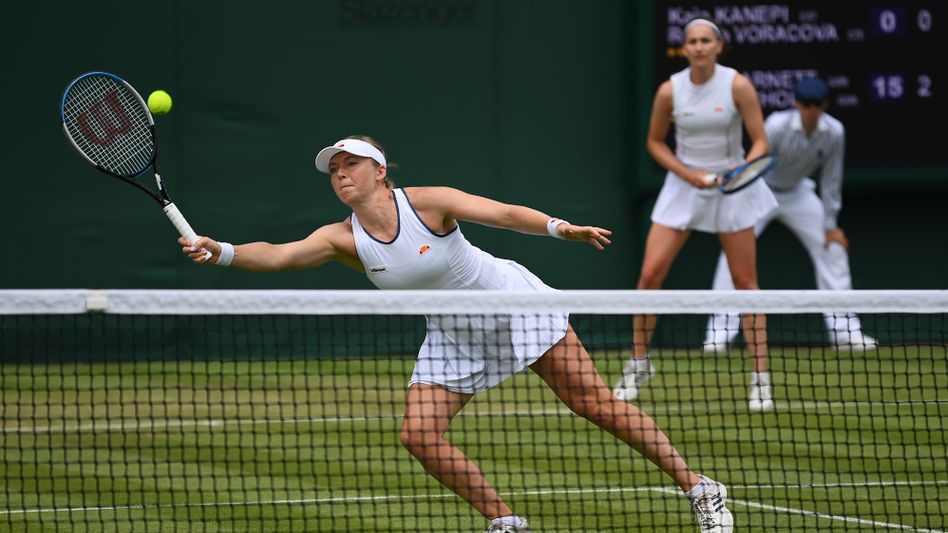