Sad: The cause of death of the NFL star | Israel today

According to the autopsy report, in the blood of Jaylon Ferguson, a star of the Baltimore Ravens, fentanyl and cocaine were found. 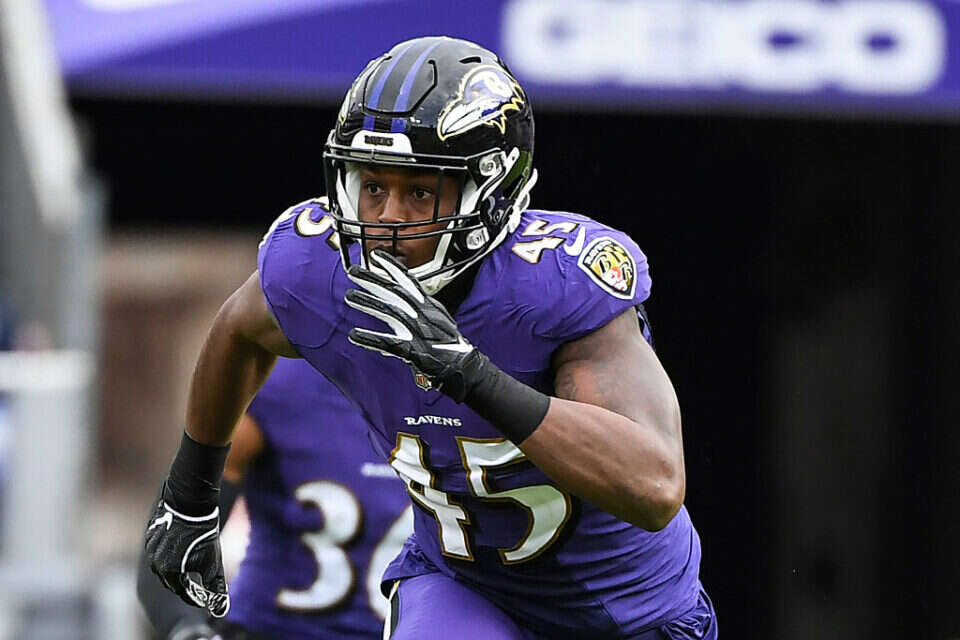 Jaylon Ferguson, the Baltimore Ravens defensive player who was found lifeless last week, died of an overdose and a combination of fentanyl and cocaine, according to preliminary data from the post-mortem released tonight (Saturday).

Ferguson, 26, was found at his home in Baltimore on the night of June 21 and was pronounced dead by paramedics after several failed resuscitation attempts.

According to local police, there were no signs of trauma.

The Ravens announced Ferguson's death the next morning, and waves of love and support from the NFL community came after the announcement of the tragic news.

Following the approval from tonight's medical examiner's office, the group issued another statement: "We are focusing on the man Jaylon was, and the positive way he influenced so many people. He was a father, son, fiancé and devoted friend. We will continue to support his family and teammates. The tragedy of their loved one. "

Ferguson was drafted in the third round by the Ravens in 2019 after a successful college career at Louisiana Tech.

In the three seasons he played in the NFL, Ferguson produced 67 tackles, and 4.5 shacks in 38 games on average. 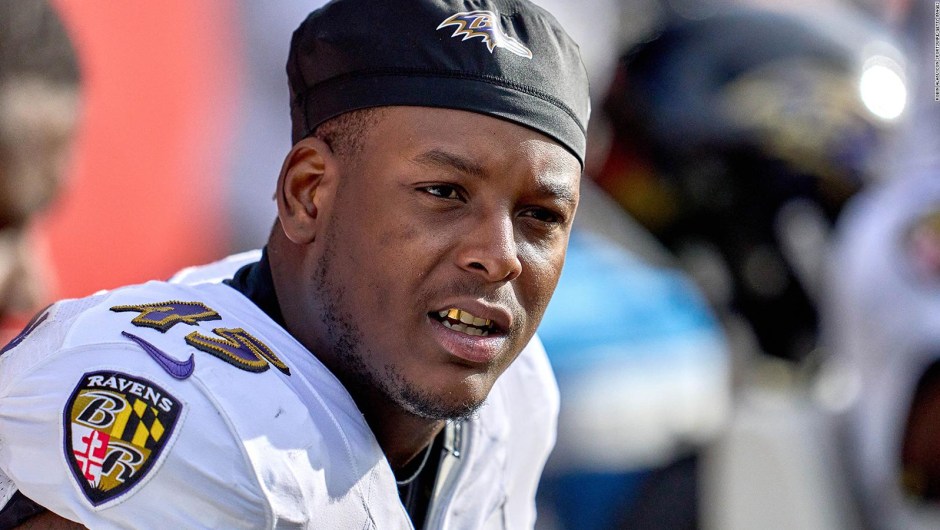 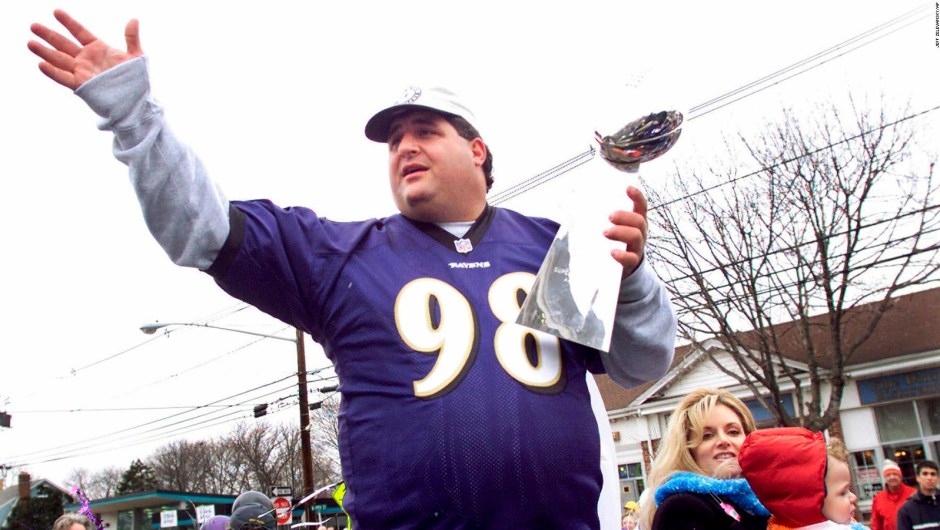 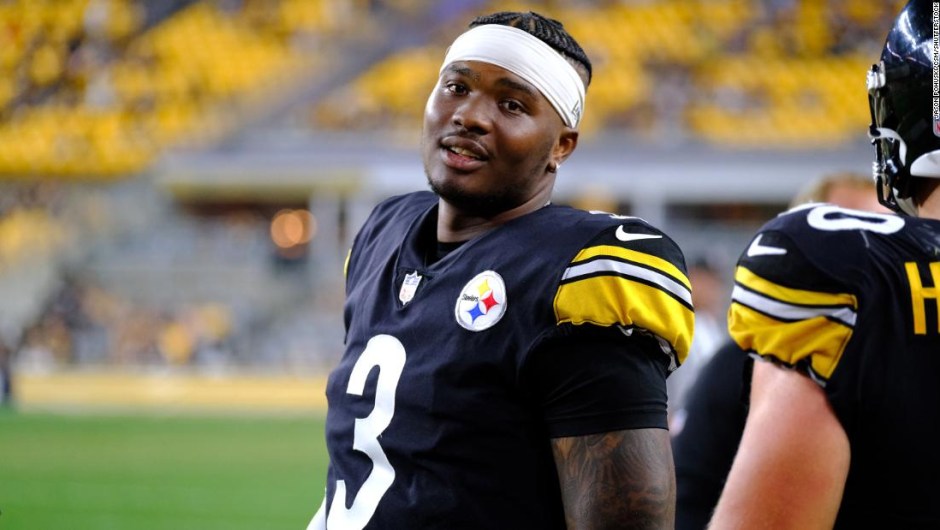