TuS would like to get back on track against Unterföhring after the resignation of coach Martin Grelics. It is helpful that some returnees fill the squad. 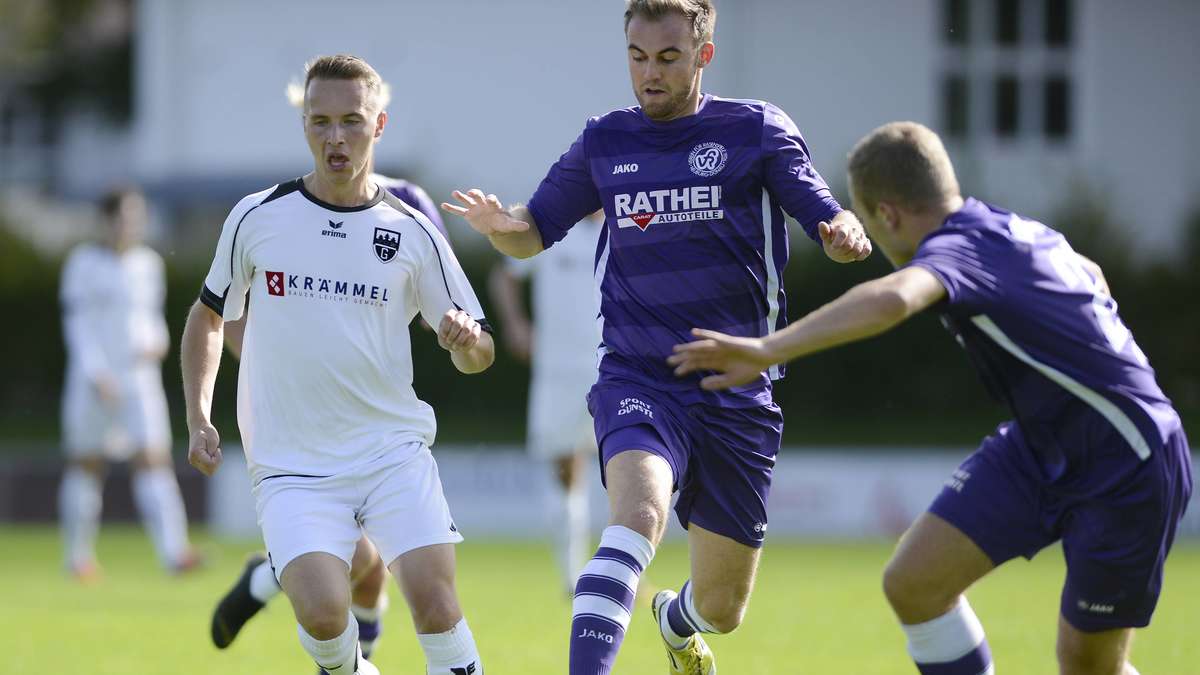 TuS would like to get back on track against Unterföhring after the resignation of coach Martin Grelics.

It is helpful that some returnees fill the squad.

Geretsried – "Tendency: rising!" This is how Hans Schneider describes the mood among the TuS Geretsried state league footballers a few days after the 4-1 defeat at Eintracht Karlsfeld.

"The shock after leaving Martin Grelics is out of our heads," states the interim coach of the state league.

From this point of view, the Geretsrieders should now think about getting back on track after three defeats in a row.

However, today's Saturday game plan (3 p.m.) with SC Unterföhring put a big chunk in their way.

The start of the new season was also a bit tough for Zlatan Simikic's team: like TuS, Unterföhring is also waiting for the next three after a 4-0 win at TSV Grünwald.

A goalless draw against SF Schwaig followed, a 2:4 defeat against Kirchheimer SC and finally a 1:1 draw against TSV Ampfing.

Nevertheless, the SCU is one of the strongest clubs in the Landesliga Süd-Ost this year for TuS coach Schneider.

Despite the recent defeats, the home side are optimistic about the game.

The reason for this is the personnel situation, which has improved significantly compared to the Karlsfeld game with three returnees: Taso Karpouzidis is back from vacation, Robin Renger has ended his work-related stay abroad, Mario Walker (recently unavailable due to private commitments) is also back .

And with Fabijan Podunavac, after his injury-related break, a short assignment is possible this time.

"These are important players that we need in our situation," emphasizes Schneider.

The larger player deck will entail some changes in the starting eleven, which was "pretty young" as the coach says.

So now a lot of experience is coming back to the team, which the coach is asking to be braver than last time.

"I think we were able to convey what is required now in the last training sessions," says Schneider.

"We should try to keep the opponent busy.

Just reacting won't be enough.” He also holds his squad accountable – after all it's a home game: “This is our stadium, these are our fans, we have to act differently – and show that we're something can tear." 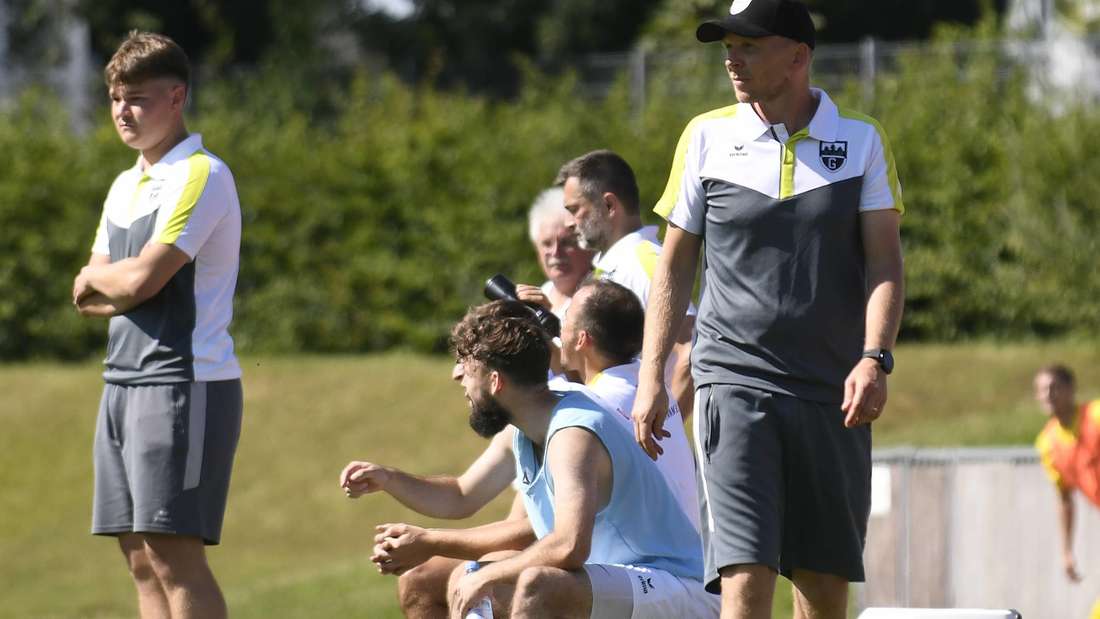 Martin Grelics: Dissatisfied with the attitude and attitude at TuS Geretsried 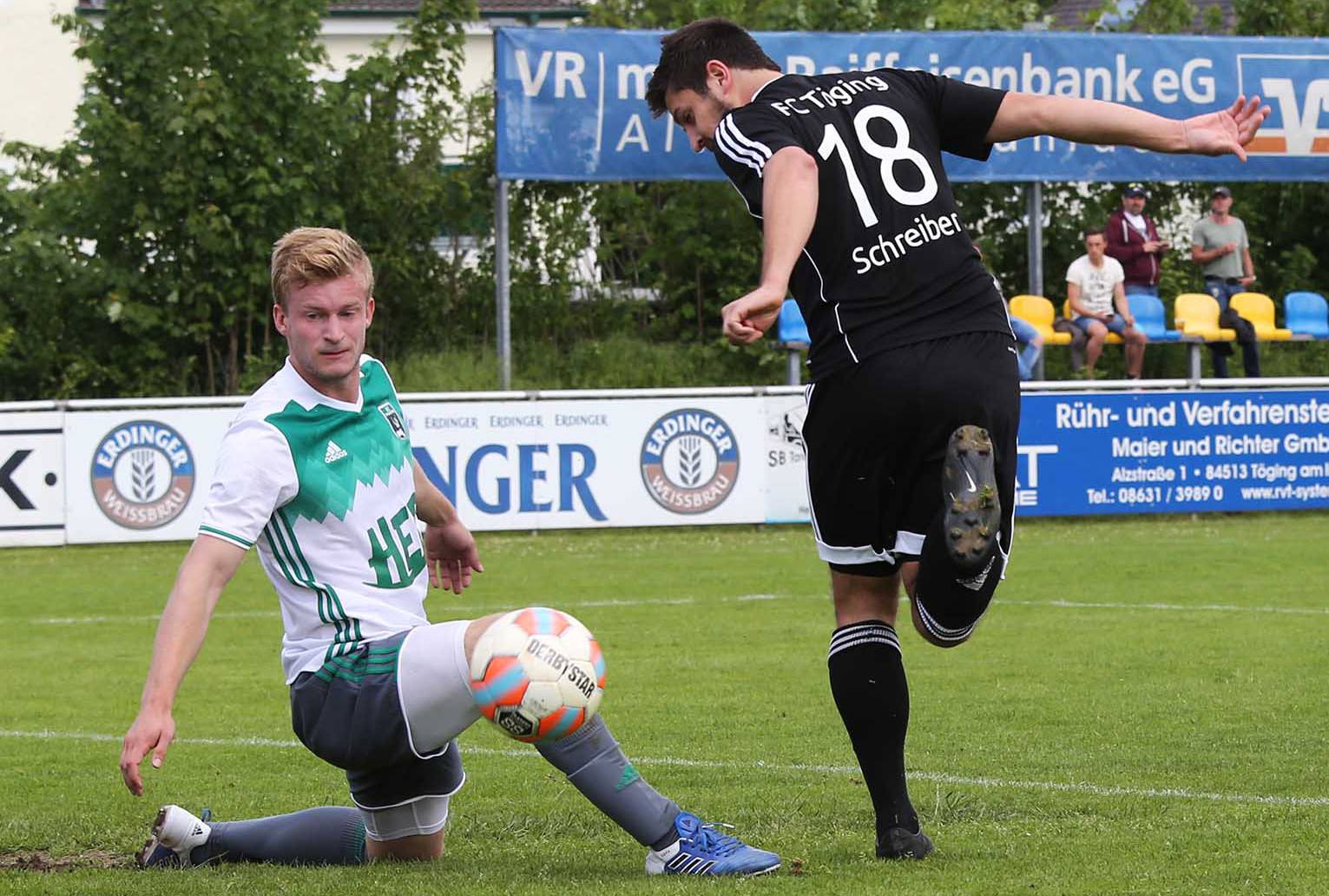 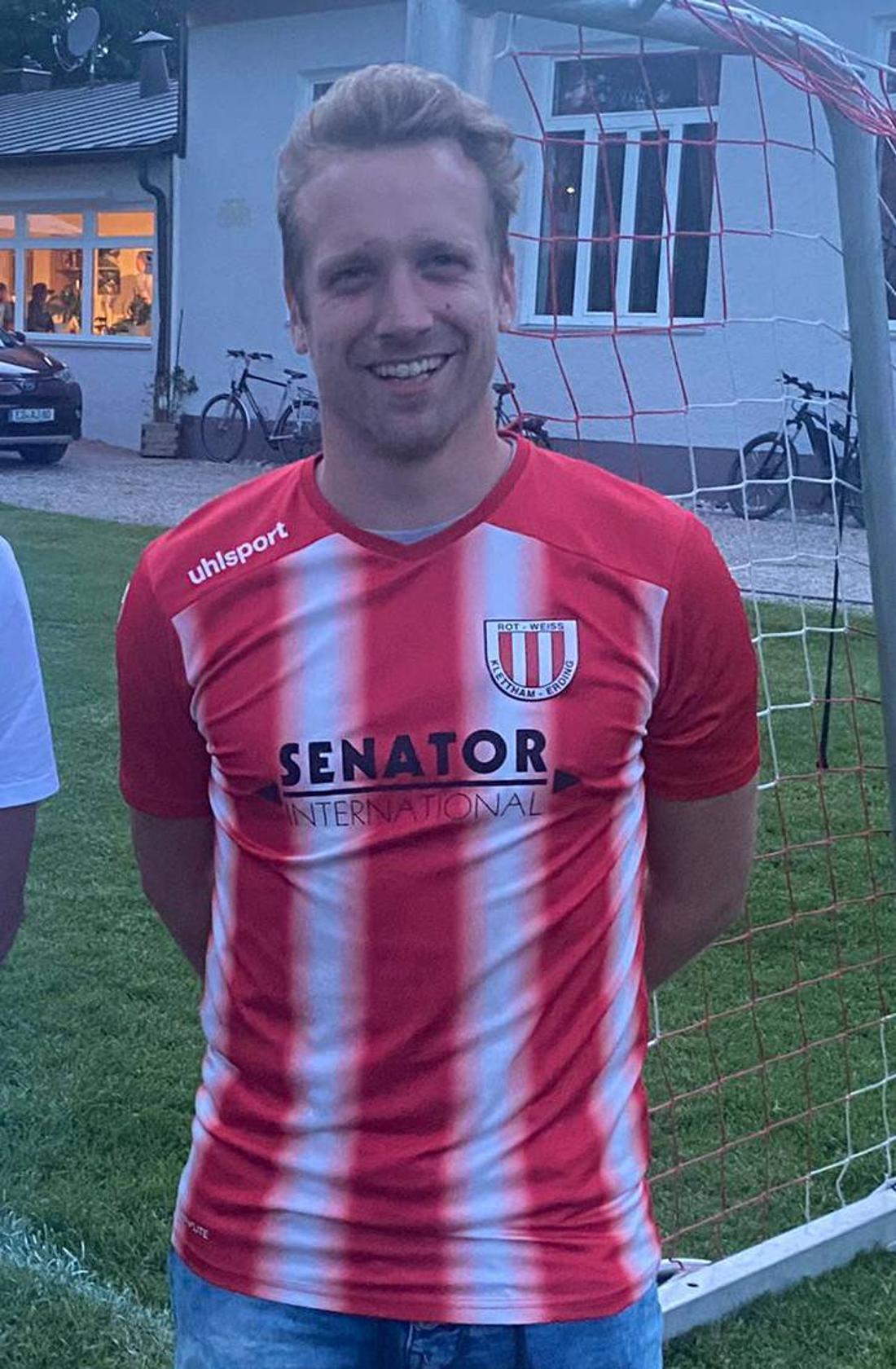 TuS Oberding and Rot-Weiß Klettham are proud of their newcomers 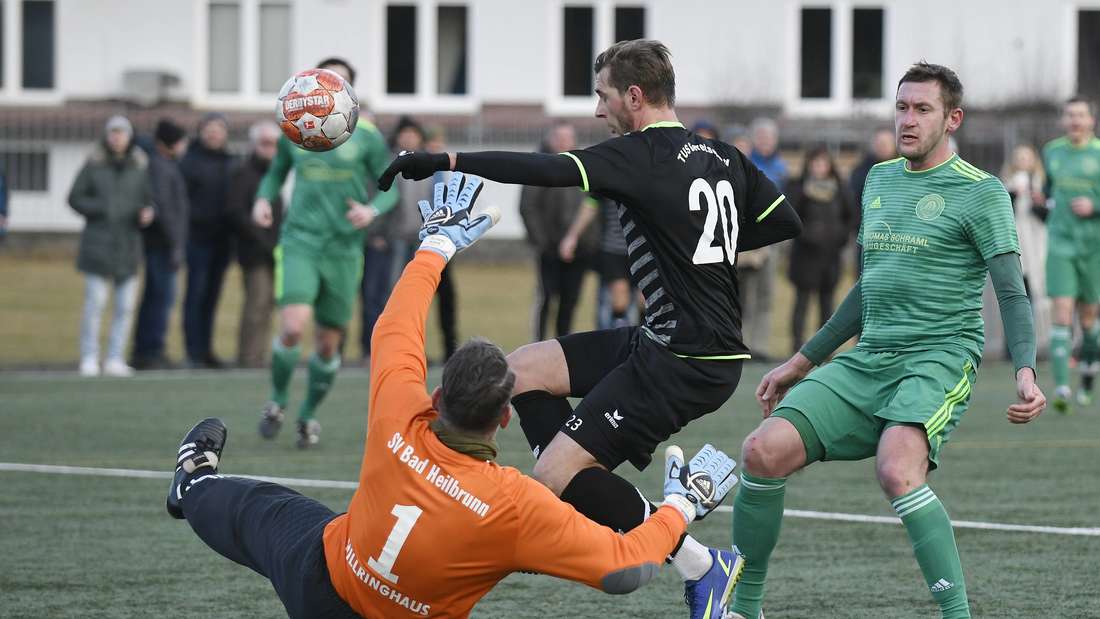 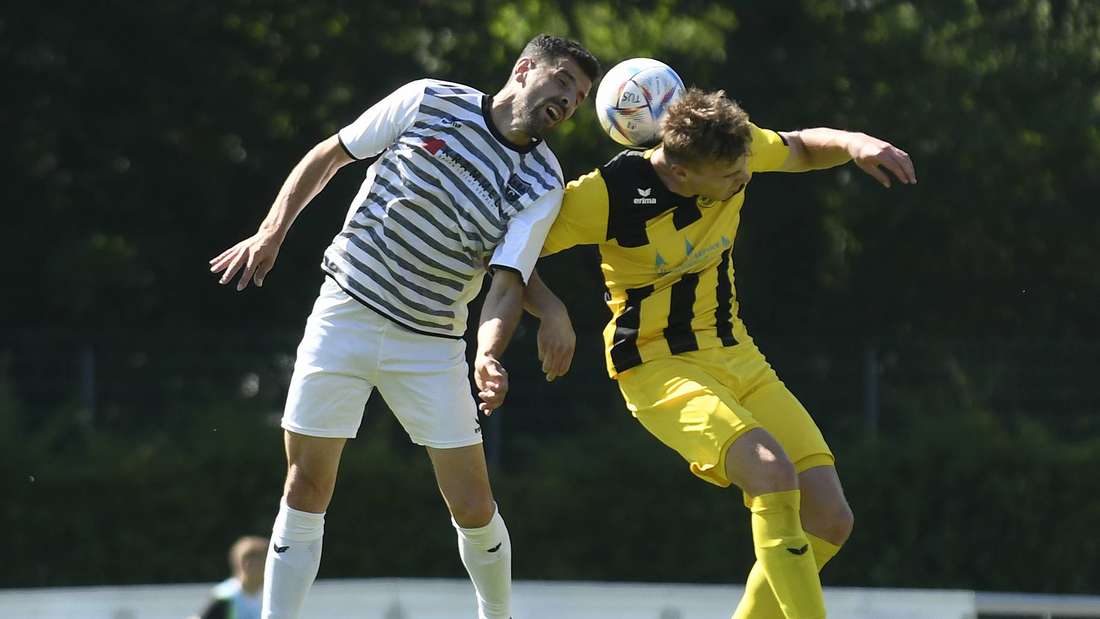 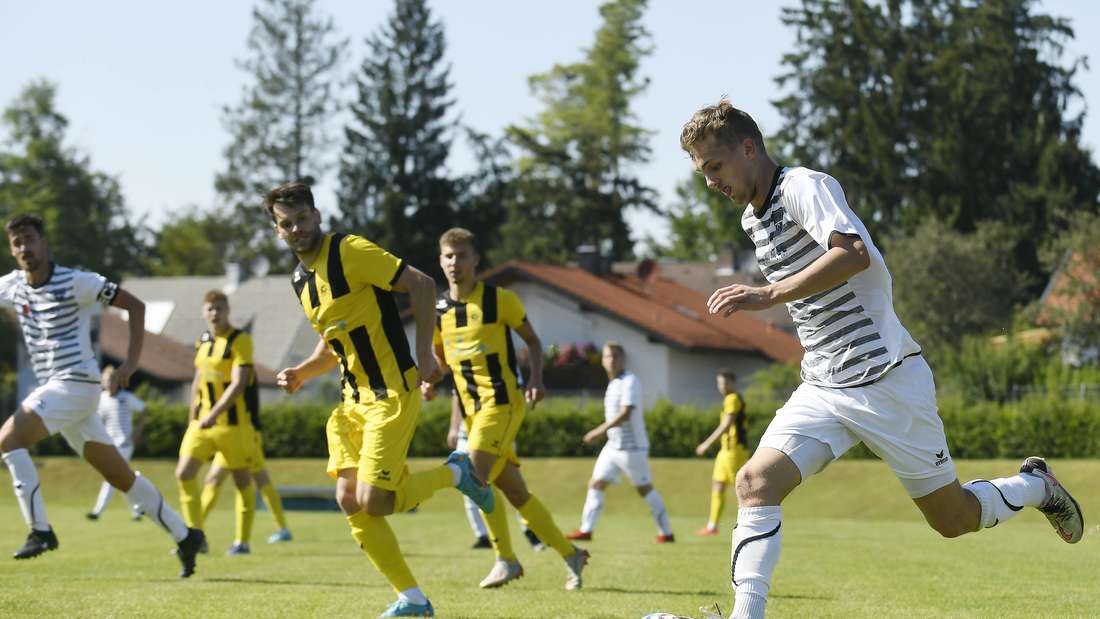 TuS: Dynamism is in demand again 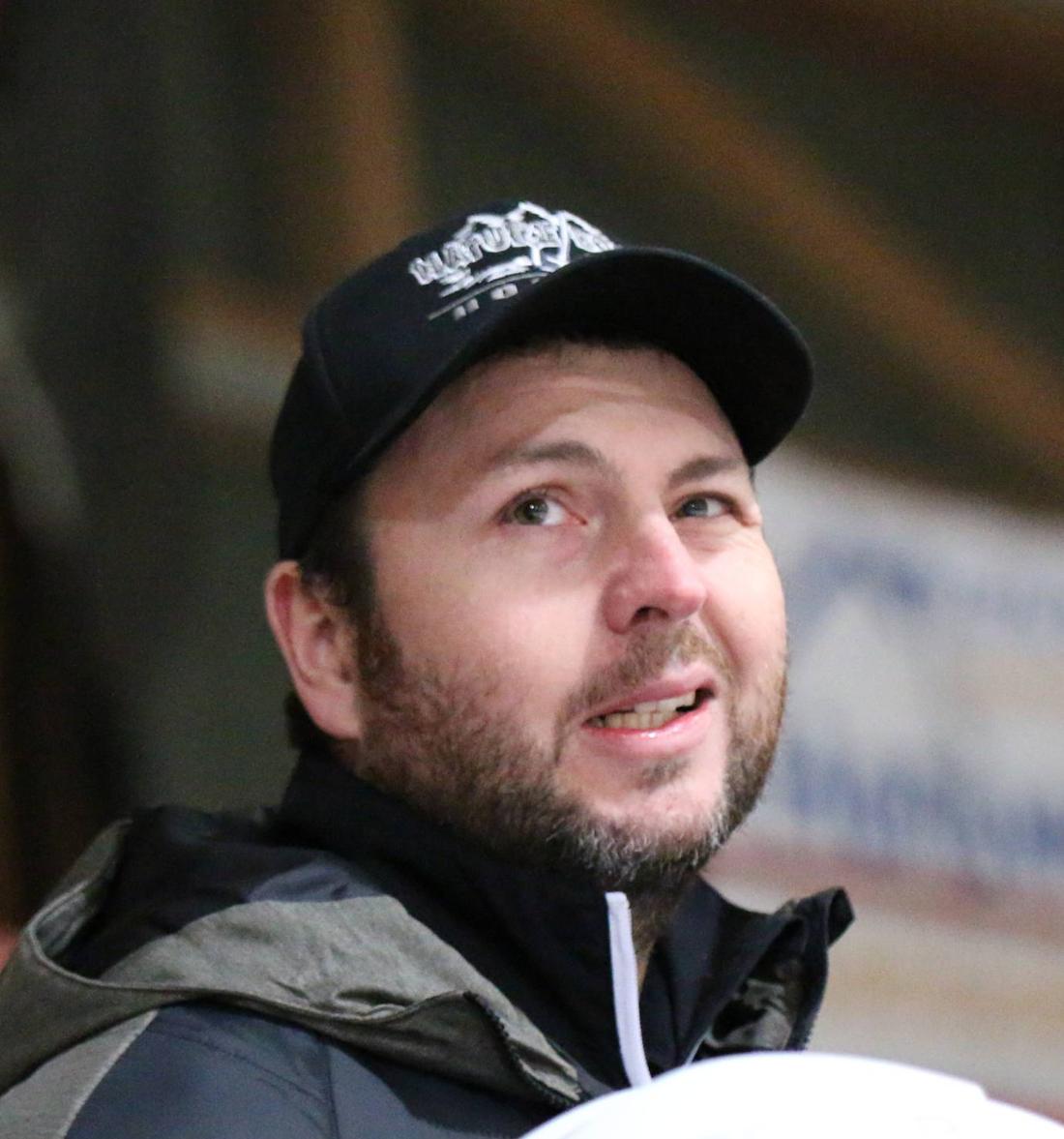 River Rats: Athletics instead of muscle