During the summer, the Canadian owner opened his pocket, and the yellow club received senior and free players • The goal is clear: to return the championship to Kiryat Shalom • Tonight they will meet Nice in the Conference League qualifiers and try to surprise all of Europe 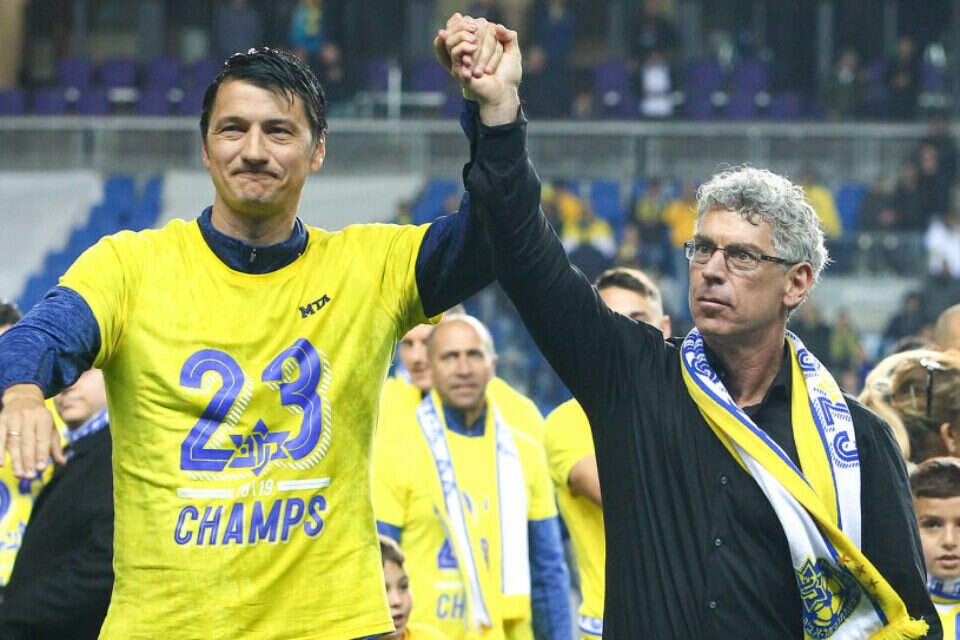 For many years Maccabi Tel Aviv did not invest so much money to strengthen the staff.

Eran Zahavi, Dor Peretz, Nir Biton and Joris Van Over came to the team on huge contracts in terms of Israeli football, and maybe Eli Dassa will soon join the list.

So what caused the flood of investments that the Yellows made this summer?

All the answers below.

The moves that Maccabi is making in the current transfer window are not happening because the owner Mitch Goldhar suddenly decided to pour money without limit, but for many reasons, and after quite a few hours of thinking.

We will return to the owner, but there is no doubt that if he had not given the green light to those investments, they would not have happened.

Maccabi claim that the construction of the squad actually started already in the previous transfer window, when George Jovanovic was purchased in a very expensive deal that cost 1.9 million euros.

The next move was the signing of the coach, Vladan Ivic, who arrived along with four staff members - two assistant coaches, a goalkeeper coach and a fitness coach.

According to various estimates, the cost of the entire professional team is about one million euros net.

From here we move on to the players who received grandiose salaries: Eran Zahavi will earn one million euros this season, and Dor Peretz and Nir Biton will together receive one million euros, so the employer's cost for these three players alone is about 13 million shekels.

Add another 6.5 million shekels in employer costs for Ivić and the rest of the professional staff, as well as the purchase of Jovanović and the salary for Joris Van Over (375,000 euros per season) - and we arrive at expenses of around 28 million shekels.

In other words, the salary of the club's players and professional staff, which in recent years averaged 60-58 million shekels, will increase significantly in the 2022/23 season.

This is even before the possible arrival of Eli Dessa, who received an offer of about 650 thousand euros, and the purchase of a foreign brakeman, which will probably cost the Yellows quite a bit.

Why did this happen?

Maccabi learned the hard way that foreign players with huge salaries - like that of Oscar Scarione at the time, who earned close to a million euros in the yellow ranks - will not necessarily acclimate and succeed in the team.

On the other hand, foreigners like Raykovic or Kjartensson were purchased with the goal of improving them and then making a profit on them, but in practice they were sold for less than the purchase price, and there was pressure to return most of the investment.

Also, this year, Maccabi wanted to bring in proven players, ones that you know exactly what you will get from them, and not take a risk with youngsters or foreigners who don't know how they will fit in.

Therefore, the senior Israelis who arrived met all their criteria.

did not fit in,

Each of the three had offers from teams abroad because they were free agents, so the Yellows knew that in order for them not to choose a team overseas again, or to "run away" to the competitors for the title, Maccabi Haifa or Hapoel BS, they would have to offer very large sums to convince them to sign, and that's what happened.

"If a player like Zahavi brings you to the group stage in Europe this season or next year, he already returns the investment easily," the club claims.

And there is another significant reason why Maccabi followed this line: the amounts that teams from the league demanded for players, for example M.S.

Ashdod that was ready to sell Mohamed Kanaan for 3 million euros, a disproportionate amount in any way.

"We are asking here for exorbitant prices for players who have given one good season," said the club and added: "We will not be in this game."

And here we are in Goldhar.

After two years without a title, the owner of Maccabi wants to see his team in first place again, even if it means a big investment in terms of budget, especially when Haifa and B.S. are getting stronger. ".

It will take a long time to know if these investments will bring back the championship, but tonight (Thursday) against Nice, the new players will try to register a surprise, and bring their team closer to another goal of the Canadian boss - qualifying for the group stage of the Conference League.

Watch the live broadcast: Goldhar at a press conference ahead of the start of the season - voila! sport 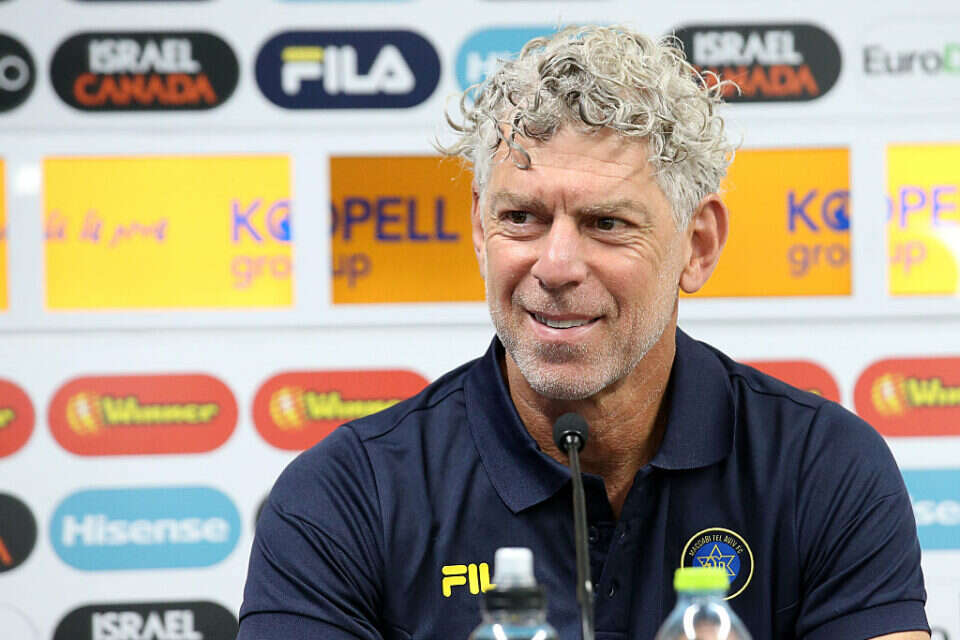 Goldhar to the fans: "We will do everything to meet all our challenges" | Israel today 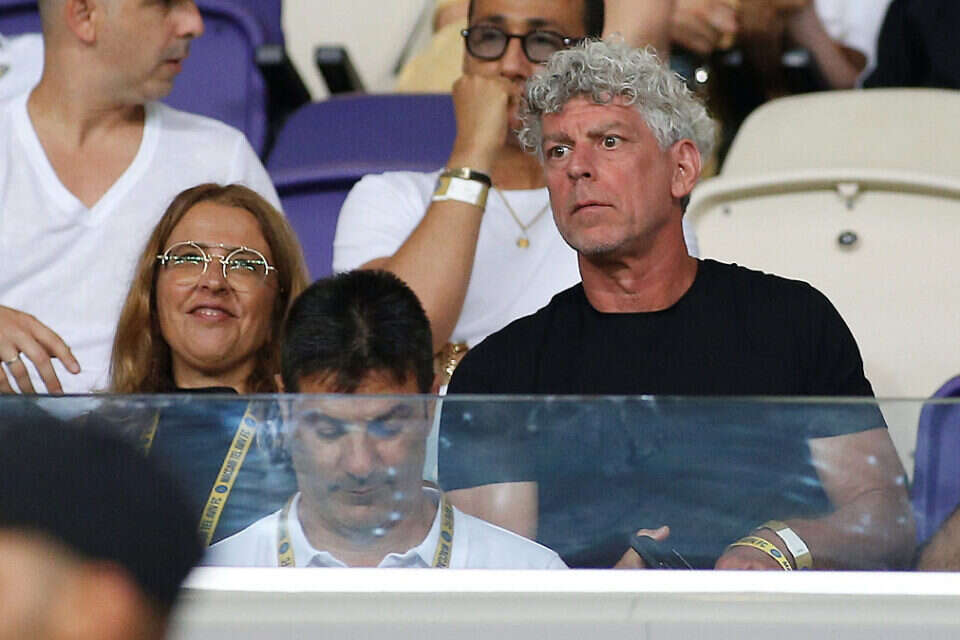 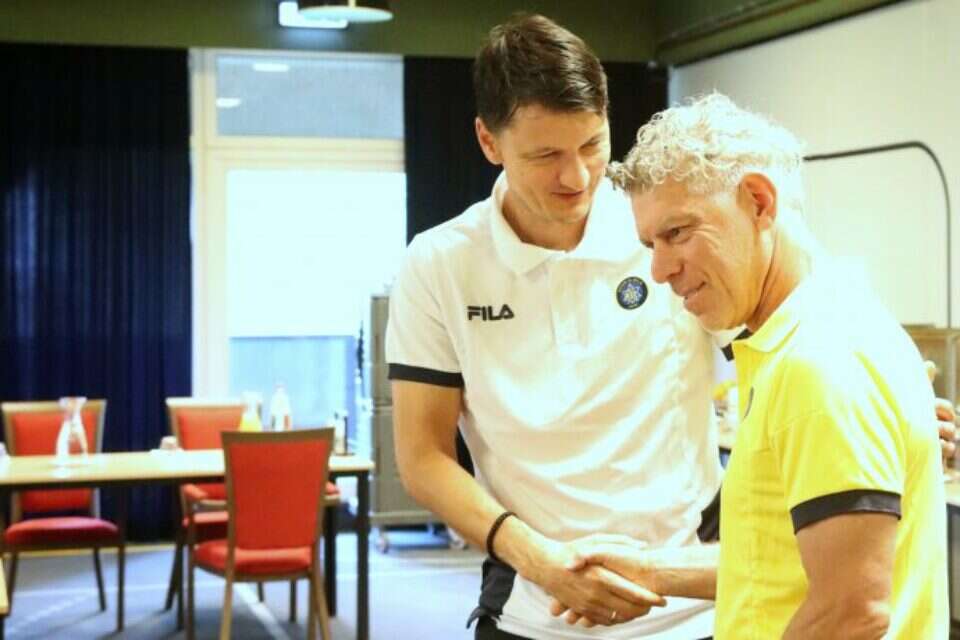 What a guest: Mitch Goldhar will come to the game against Nice Israel today

Second only to Eran Zahavi: the amount rejected by Eli Desa - voila! sport 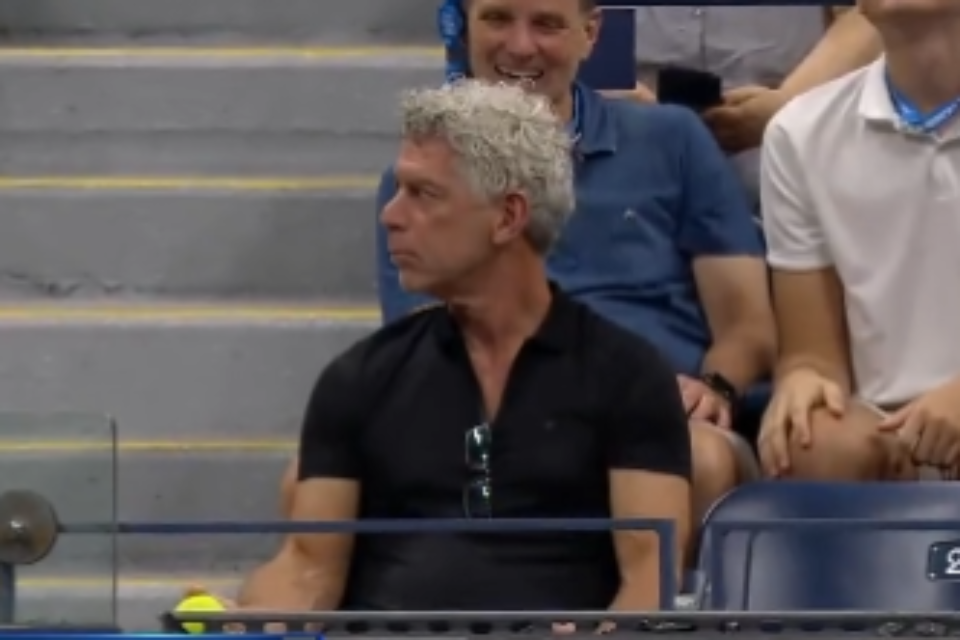 Watch: Mitch Goldhar stars at the US Open | Israel Today