The new edition of the biggest car race on ice in the world sees the return of a legend after 17 years of absence...

For its 34th year, the famous car racing event on ice welcomes driver Yvan Muller, record holder of titles in the competition.

It was at the wheel of the Andros Sport N°10, in reference to his 10 Andros trophy titles from 1996 to 2006, that the internationally renowned driver took the start in Val-Thorens during this first weekend. of December.

to invite him to the set of the e-Trophée and take a look in the back...

After several decades in thermal motorsport, this world-renowned champion has taken to the game of electric cars and does not shy away from his pleasure in facing drivers he knows well, such as the nine-time world rally champion Sébastien Loeb, Margot Laffite, Jean-Baptiste Dubourg, defending champion... without forgetting Yann Ehrlacher, double WTCR world champion, her nephew. 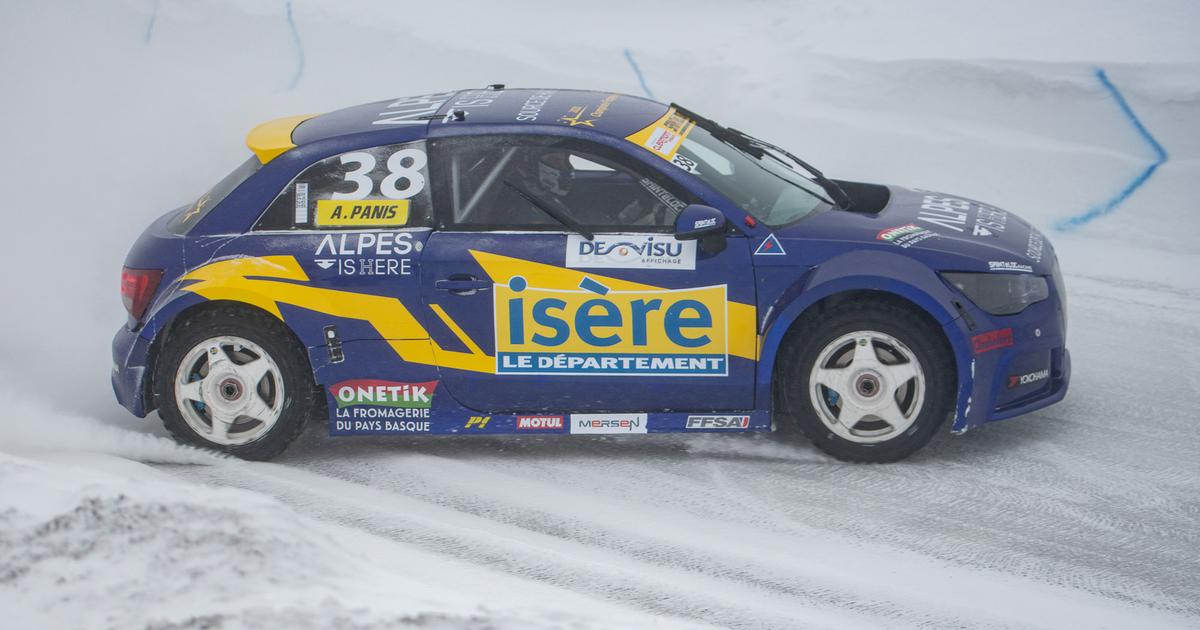 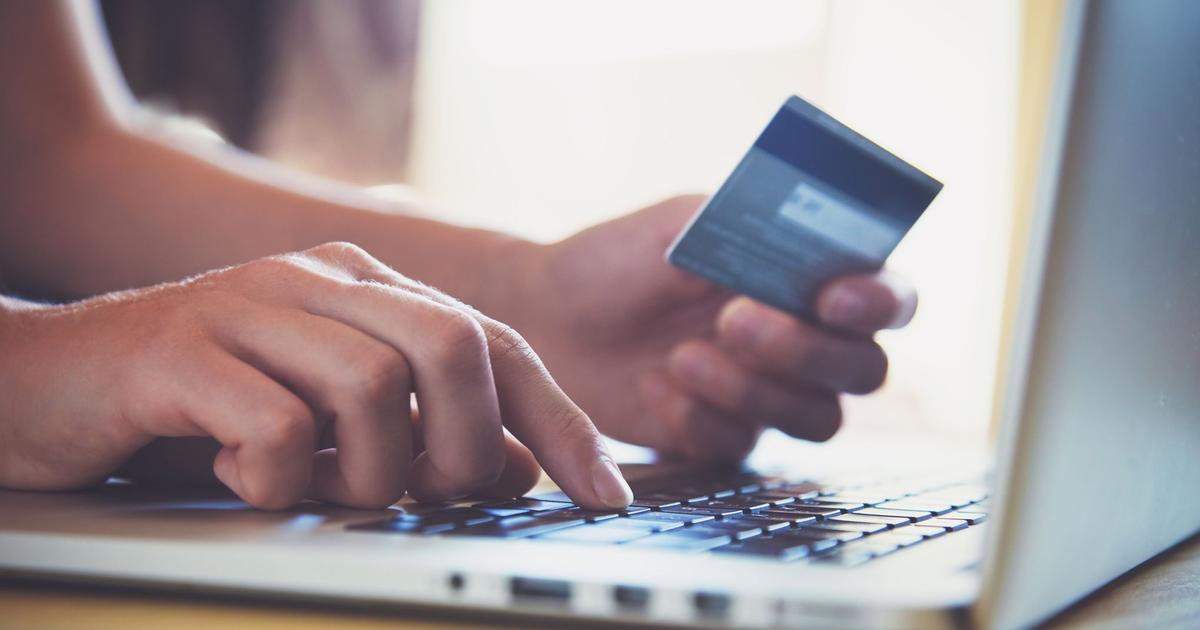 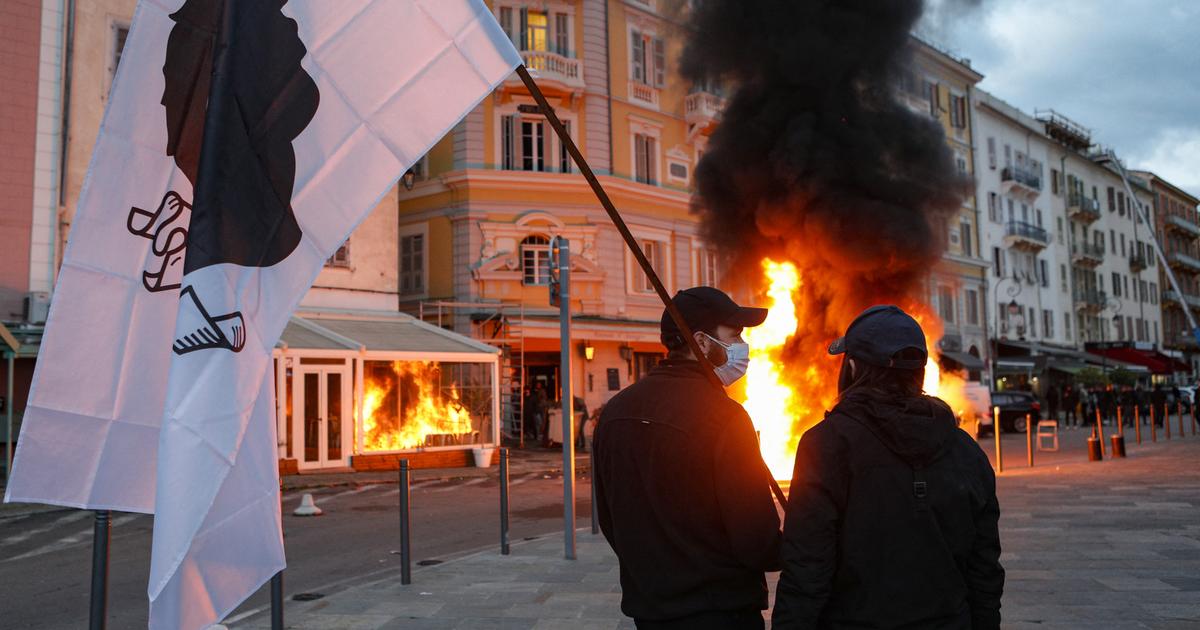 Assassination of Yvan Colonna: the anti-terrorist prosecutor justifies the non-placement in QER of the aggressor 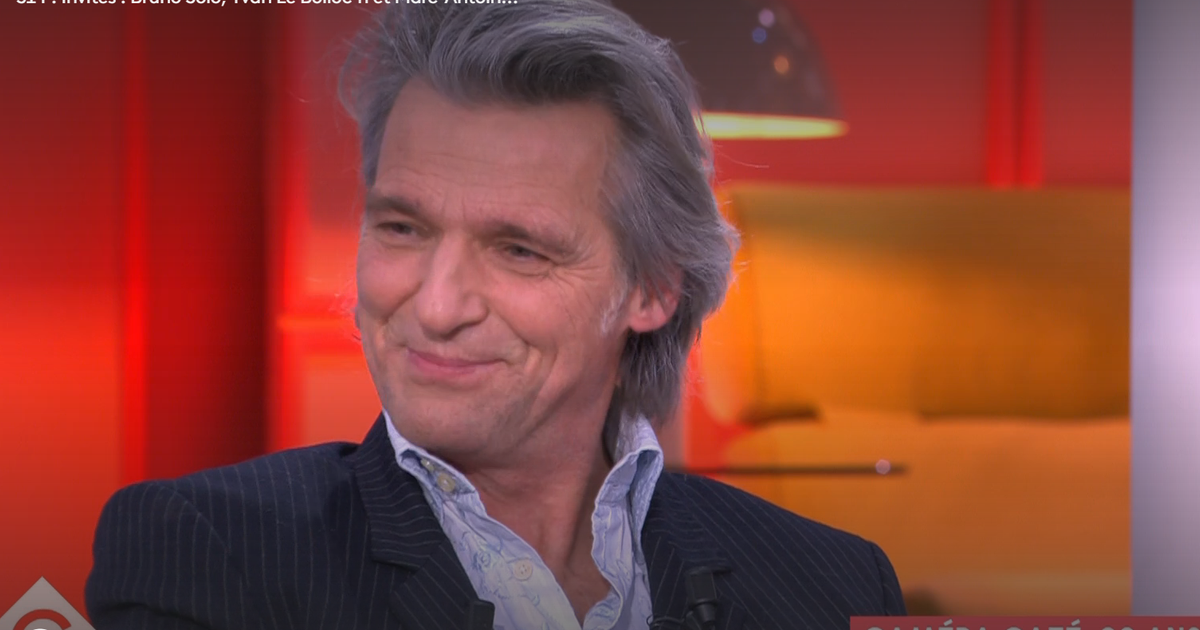 "He went too far Manu": Yvan Le Bolloc'h openly supports the demonstrations against the pension reform in "C à vous" 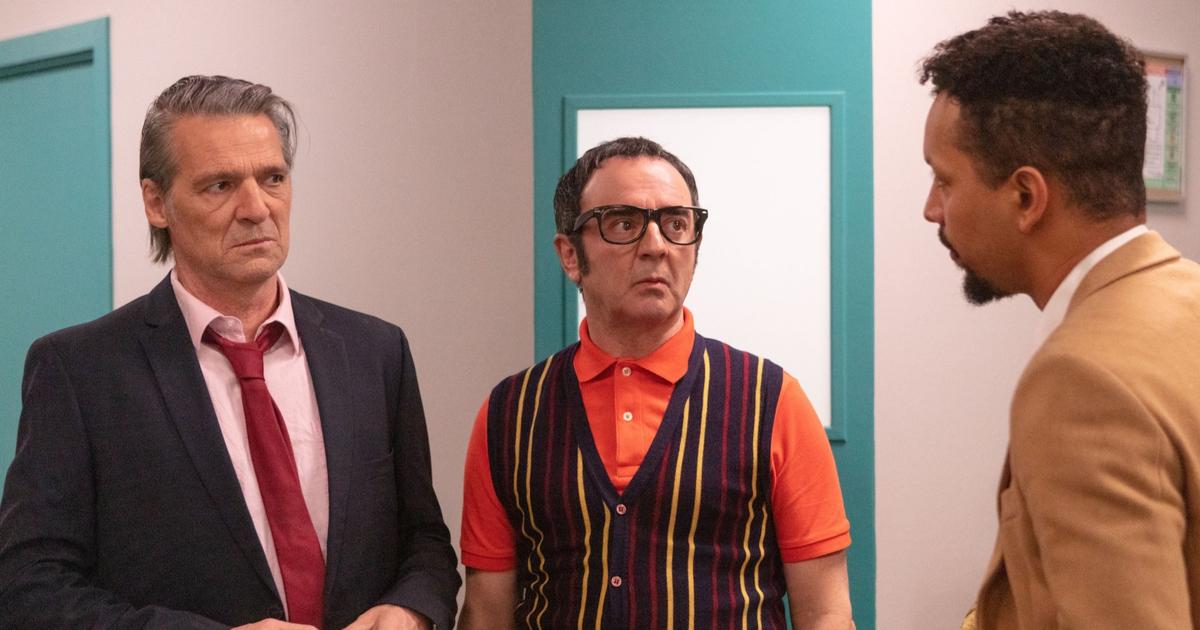 “We got dizzy when we found ourselves on the sets”: behind the scenes of the filming of the 20th anniversary of Caméra Café 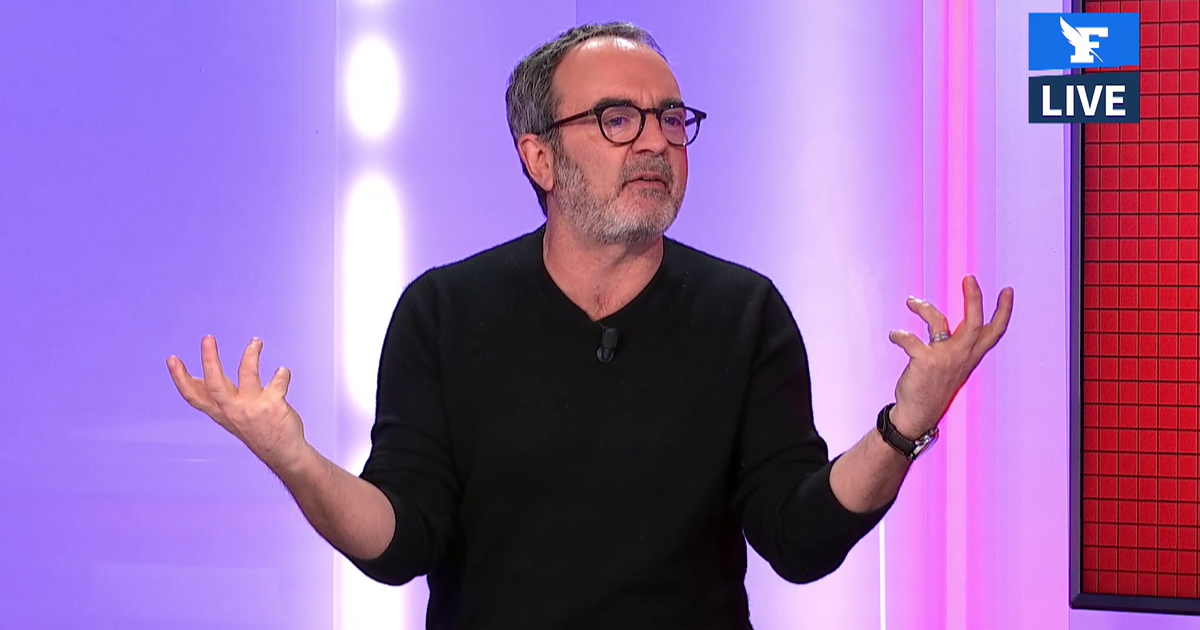 “Camera Café will never return to daily life! “: Bruno Solo’s rant in the face of criticism 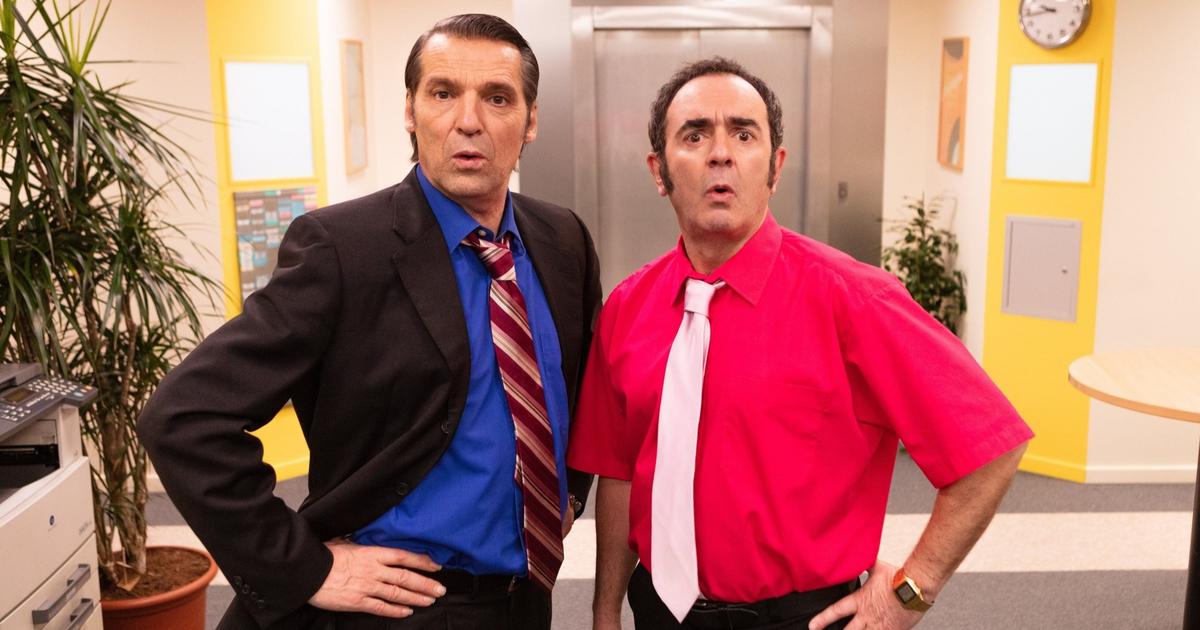 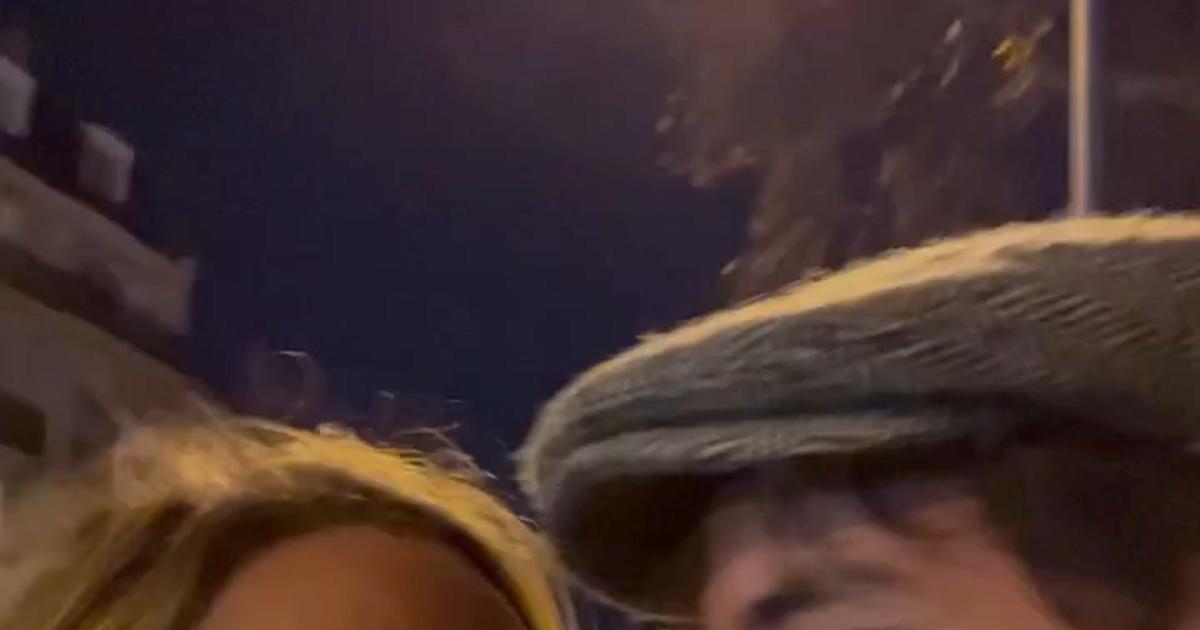 In video, Ben Attal and his girlfriend Jordane Crantelle kiss on Instagram