Wealth Tax: The Lament of the Poor Rich

There are certainly more important things than to introduce a wealth tax. Nevertheless, it is grotesque with which panic many a potentially affected person reacts to the mention of the idea after years of abundance.

There used to be class struggles when workers erected blockades and went out with clubs and shovels to protest against exploitation - against miserable working conditions and generally. Today it is enough if the internationally dreaded labor leader Olaf Scholz points out that it might be good to tax people with a very large fortune, that is, with one percent - and that's class warfare.

At least this week was the cuddling slogan of the German middle class, the "Handelsblatt". Large on page one stood there: "in the class fight". No joke. With photo of the Olaf about it. That was a "raid on the rich". What similar then also called in the car rental Erich Sixt was ready to announce: Family businesses were therefore "existentially threatened," says the family business.

In fact, there is only someone who says that even considering the wealth tax might well accelerate the end of the world - which is not so much more difficult to substantiate analytically than the immediate threat to family businesses by one percent of taxes.

First of all, let's first of all say that one of the great things about capitalism is that people, if they have a great business idea, can make a lot of money - because otherwise they might not dare. That can sometimes advance the whole society, like the invention of - say - cotton swabs. Second, of course, we are happy about anyone who lives in luxury (we do not care). And third, of course, one could say that in the fight against the impending recession there is currently better than raising taxes - no matter who.

Only: The reflexive Panikeinlagen to the class struggle in the year 2019 something grotesque - and increasingly dangerous. No other part of society in Germany in the past few years has benefited as breathtakingly from the economic development as the people from the Sixt class, who would be affected by the property tax of Olaf Scholz (who now promotes the SPD presidency).

The fact that such a tax would jeopardize the German location - an old homicidal ideation from the lobbyist box - seems curious because there are hardly any comparable countries in which wealth is taxed as little as in Germany. In the United States, France and the United Kingdom, for example, the rates are four instead of one percent, says the finance and tax law expert Joachim Wieland. Even in Switzerland, wealthy people would be worse off.

Bizarrely acts on the swan song from the top floor also, in which time he sounds - as if the well-to-do for years, already terribly bad away:

Top earners were able to increase their wealth significantly more

The trend is likely to have intensified in the recent upturn:

All this begs the conclusion that just these top earners in recent years could increase their accumulated assets dramatically more than any other in the country - knowing that an estimated 40 percent of Germans at the end of the month have little or no money left to to build any assets.

And in all likelihood just those family businesses have benefited the most, whose lobby stands out with such astonishingly lamentable demeanor - and who, if you hear the complaints like that, would actually always donate one euro immediately; because politically everything goes awry in the country; at least for family entrepreneurs.

Since those concerned are reluctant to provide information, there is a sizeable lack of data to more accurately quantify the phenomenon. Nevertheless, everything speaks for the findings. And the fortune of the more fortunate may have been driven even harder this time by the good economy, as former DIW researcher Bartels. Already because Germany (family) companies as rarely before made money and then not reinvested, but have hoarded noticeably strong. The economy in the Dagobert-Duck trend.

Taking the fact that the upper 0.01 percent of income earners to almost 80 percent are family entrepreneurs, so Bartels, one can imagine what wave of power has come over those affected.

Once again: All this one can treat the person concerned - and find it human as well. And there is certainly more to do in the face of acute danger of recession than to quickly introduce a wealth tax.

Grotesque is only to pretend after such a financial blessing, as if we have to worry about the existence of our family business acutely, just because the Finance Minister ponders, even in Germany wealthy again slightly more to finance the public life and future infrastructure. This benefits our esteemed family businesses.

Class struggle is something else.

Wealth Tax: The Lament of the Poor Rich

Fortune in Germany: number of private individuals is rising rapidly

Study on the super-rich: wealth of billionaires is shrinking 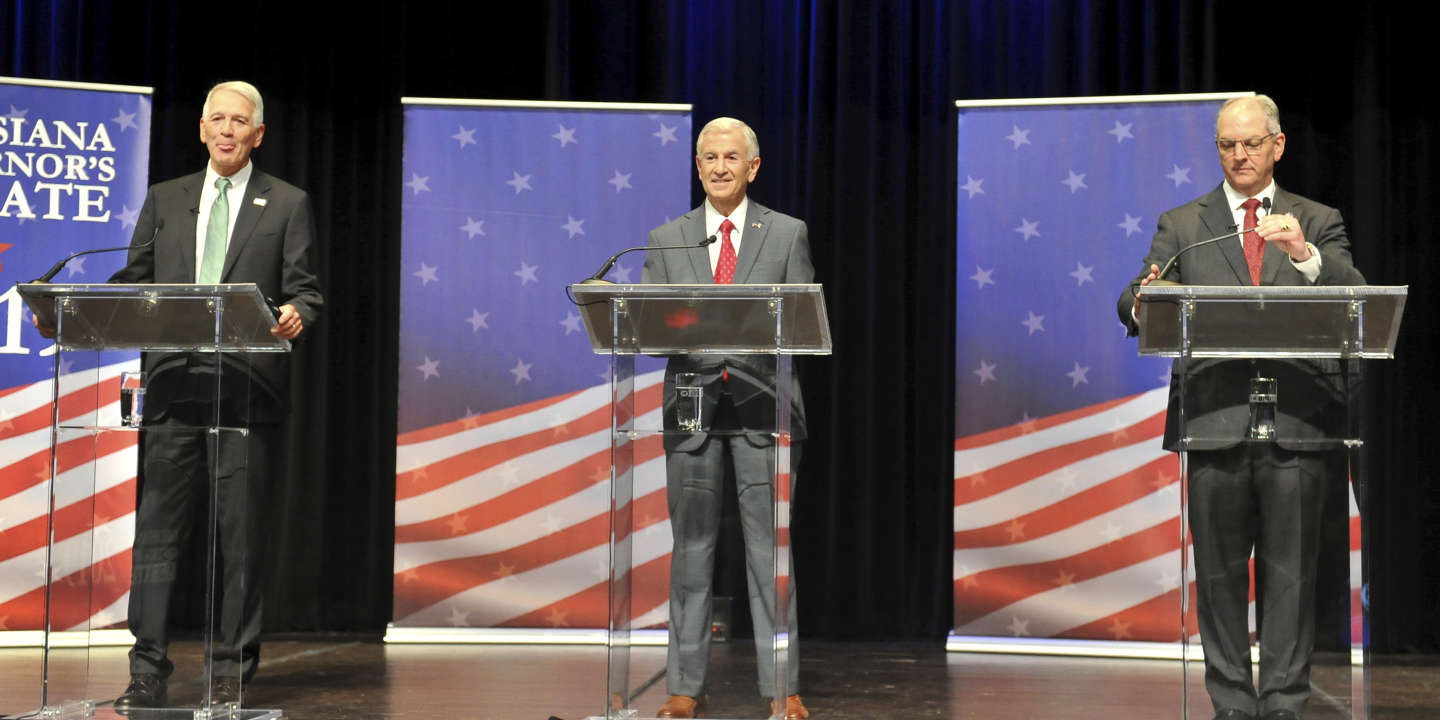 In the United States, anti-capitalism is full of young Democrats

Sanders, tax proposal to wealthy people with more than $ 32 million in assets

New elections in the UK: Super-rich want to flee if Labor wins

Wealth tax: unfair for the billionaire 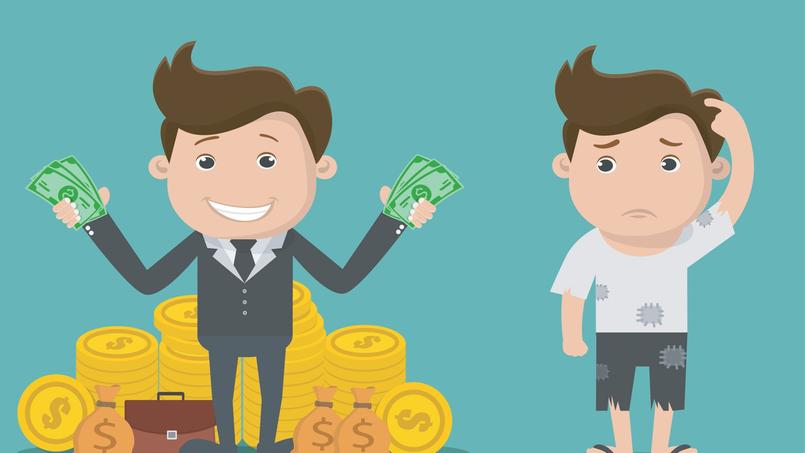 In France, are high incomes all "rich"?