Mario Draghi goes down in history - as the head of the ECB, where interest rates never rose. His German critics will not miss him, though in the end he even meets them.

Mario Draghi and the Germans are no longer friends, so much has been decided since this Thursday.

In its last major decision as President of the European Central Bank (ECB), the institution made two decisions, which were expected somewhat in the way. Nevertheless, they will again bring him the wrath of his above all German critics. In addition, the Italian, who is replaced at the end of October by the French Christine Lagarde, fired a verbal broadside on the federal government.

What is Draghi's latest decision?

There's the penalty rate that ECB commercial banks have to pay as soon as they park excess money with them. It rises from minus 0.4 percent to minus 0.5 percent with the aim of forcing banks to lend. Because, according to Draghi, in Europe, companies are still mainly financed by bank loans, not by the issue of shares or bonds as in the US. In this respect, banks and their ability to lend are more important than in other parts of the world.

This punitive interest brings the German banks in armor. A cross-border phalanx of Savings Bank President Helmut Schleweis to Deutsche Bank CEO Christian Sewing railed for weeks against Draghi. Supported by the "Bild" newspaper driving a suitable media campaign. Just in time for today's ECB meeting, she had a 90-year-old former savings bank director from the Allgäu rave about the good old interest rates; After Draghi's decision she hit: "Black day for German savers".

The fact that Draghi is also increasing the penalty rate will increase his rivals' fury - even if he does serve the banks by staggering interest rates according to the level of excess liquidity. In 2018, the German institutions had to transfer 2.3 billion euros to the ECB, in the future it would be at the same surplus amounts only 1.8 billion euros. Europe-wide, the burden falls from 6.9 billion to 4.9 billion euros.

But penalty interest remains now punitive interest, the journalistic barrage is likely to continue. Especially as Draghi insisted on pointing out that it was not so much his punitive interest that made life difficult for the banks, but their still enormous costs. With this swipe he is likely to meet especially Germany's savings banks, who afford lush board salaries and pension systems.

There is also the controversial bond-buying program that the ECB is relaunching. Starting in November, it will buy bonds from governments and corporations and Pfandbriefe every month for 20 billion euros in order to lower interest rates on the capital market and thus stimulate the economy.

Again, Draghi met his critics a little bit. In the run-up to the decision, it was expected that the ECB could buy for 30 billion euros or even more bonds. By setting the amount lower, he lets his successor Lagarde vent. She can refill if she considers it necessary.

The fact that he does not have a fixed term in the program makes it clear that Draghi thinks the eurozone is facing difficult economic times. Since his speech in the Portuguese city of Sintra in mid-June, when he announced the new bond-buying program, prospects have worsened and heightened the tenacity with which recessionary tendencies are spreading. This must be prevented.

In addition to the weaker growth prospects, Draghi finally pointed to political factors that are troubling the global economy: the threatening trade war and the unpredictable consequences of Brexit, whatever that may be.

His turn to politics rounded off Draghi's appearance in Frankfurt. That Donald Trump immediately responded via Twitter to force the US Federal Reserve to cut interest rates, the head of the ECB took even more amused. But then he attacked with less clarity the governments of the euro area. And above all, without calling him by name, Federal Finance Minister Olaf Scholz.

Politicians are far more likely than the ECB to control the sluggish economy through targeted spending programs, especially those countries that can afford it. This was the unanimous stance in the Governing Council of the ECB, where euro area central bankers are sitting, including Bundesbank President Jens Weidmann, one of Draghi's harshest opponents.

Now it is time for fiscal policy to absorb the ECB's keynote, to ensure growth and eventually interest rates to rise again - also to counteract the side effects of its interest rate policy, such as the difficulties of pension funds and insurers, making their money viable Create customer. When asked if he appealed to Europe's finance minister, the otherwise over-cooled Italian responded passionately: "Definitely yes!"

In his last appearance after a council meeting of the ECB, Draghi remained faithful. He will go down in history as head of the ECB, in whose era interest rates never rose and investors are increasingly struggling to make good money. But he has managed to keep the currency area together, to avoid deflation and to create moderate economic growth and new jobs through low interest rates. And who certainly will no longer be a candidate for the Federal Cross of Merit.

New German ECB director Isabel Schnabel: For some a provocation 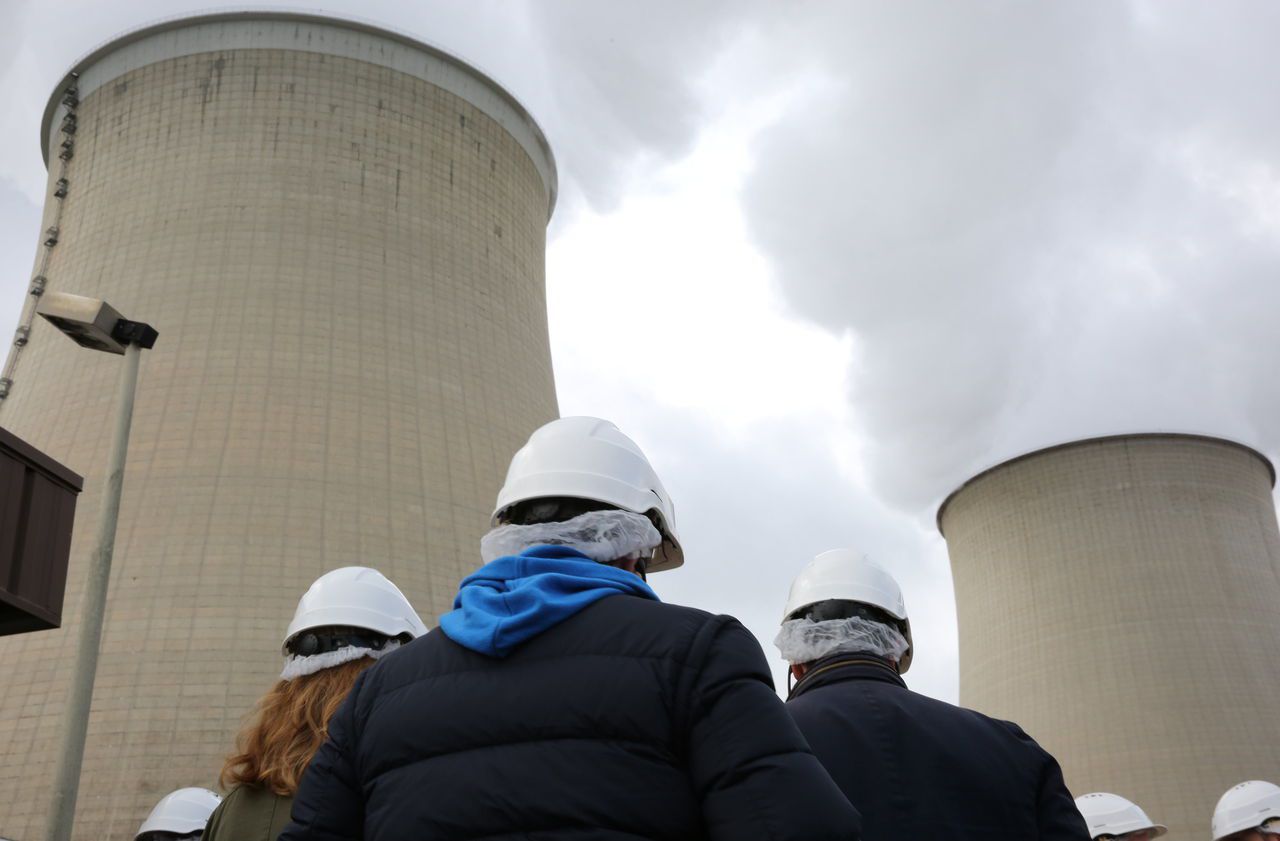 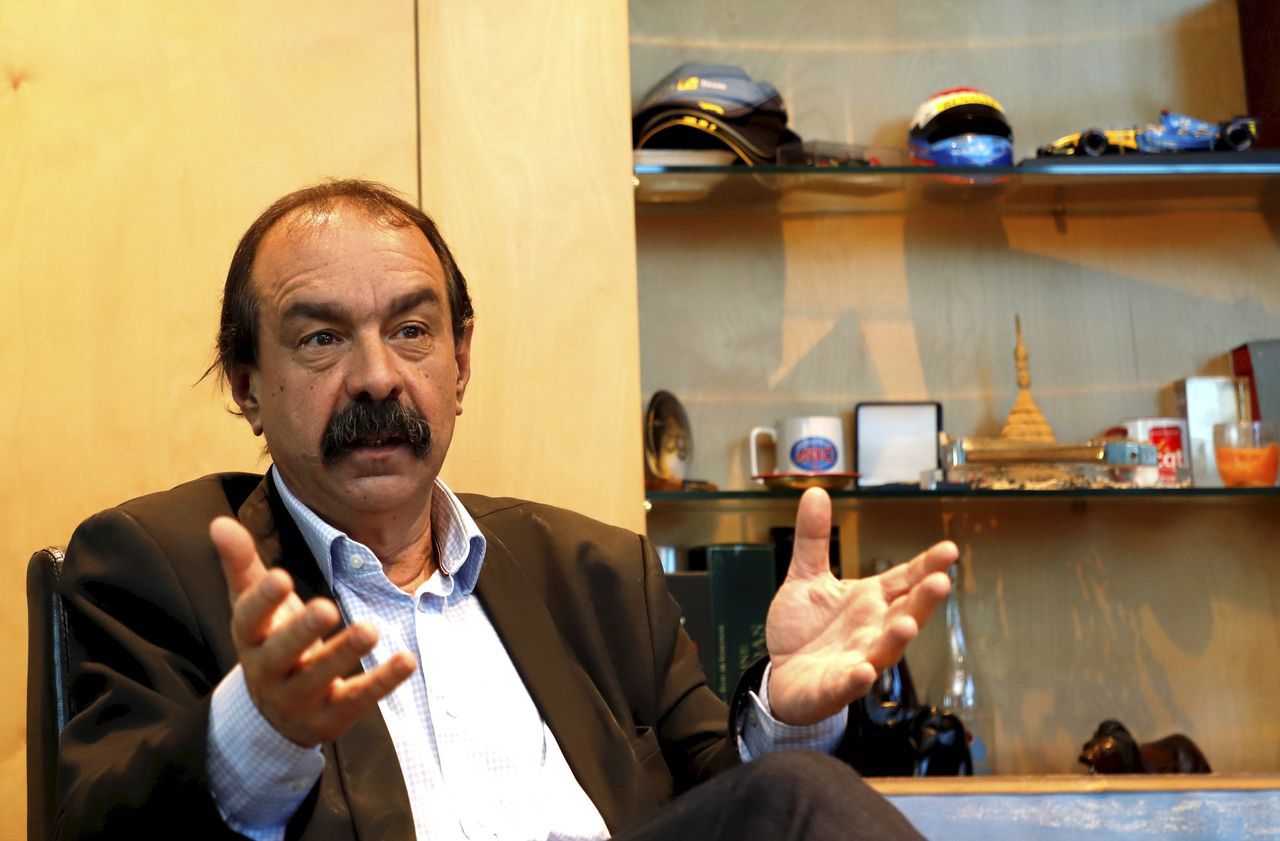 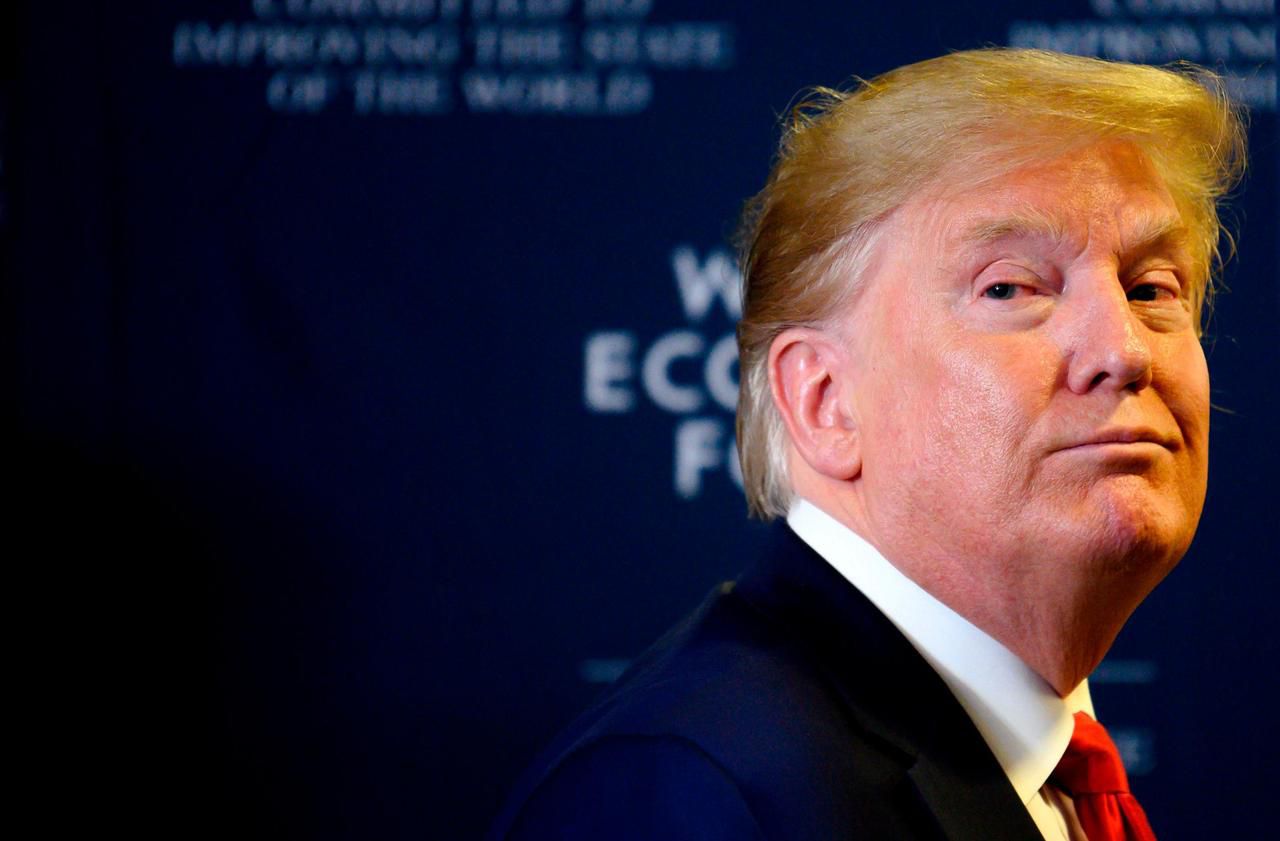 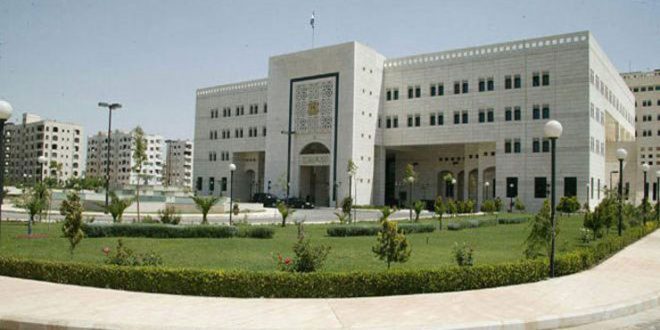 Five tips that will save you hundreds and thousands of shekels a month - Walla! Business and Consumerism 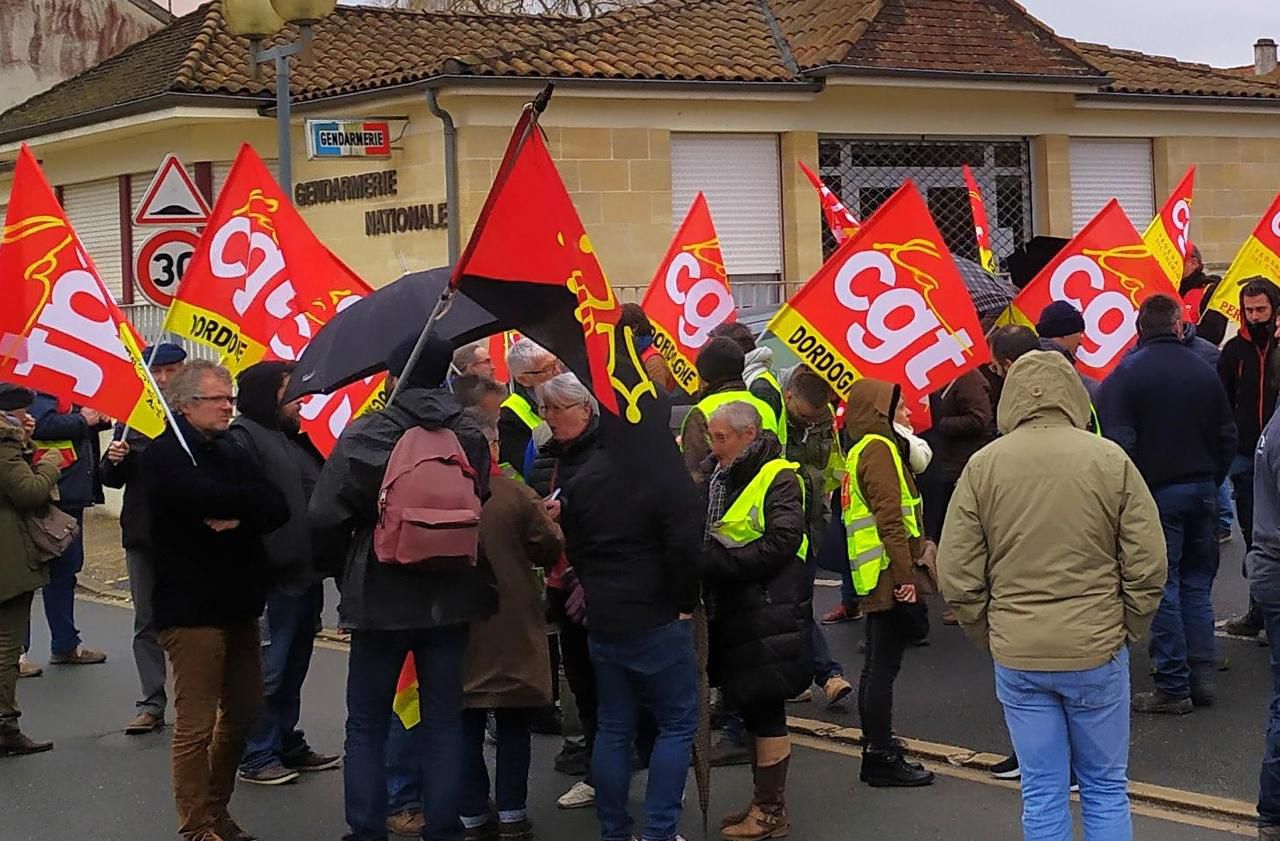 Economists and bankers: Cabinet Resolution No. 5 is an important step to activate the electronic payment system tools and modernize the banking business structure
2020-01-22T17:37:01.956Z 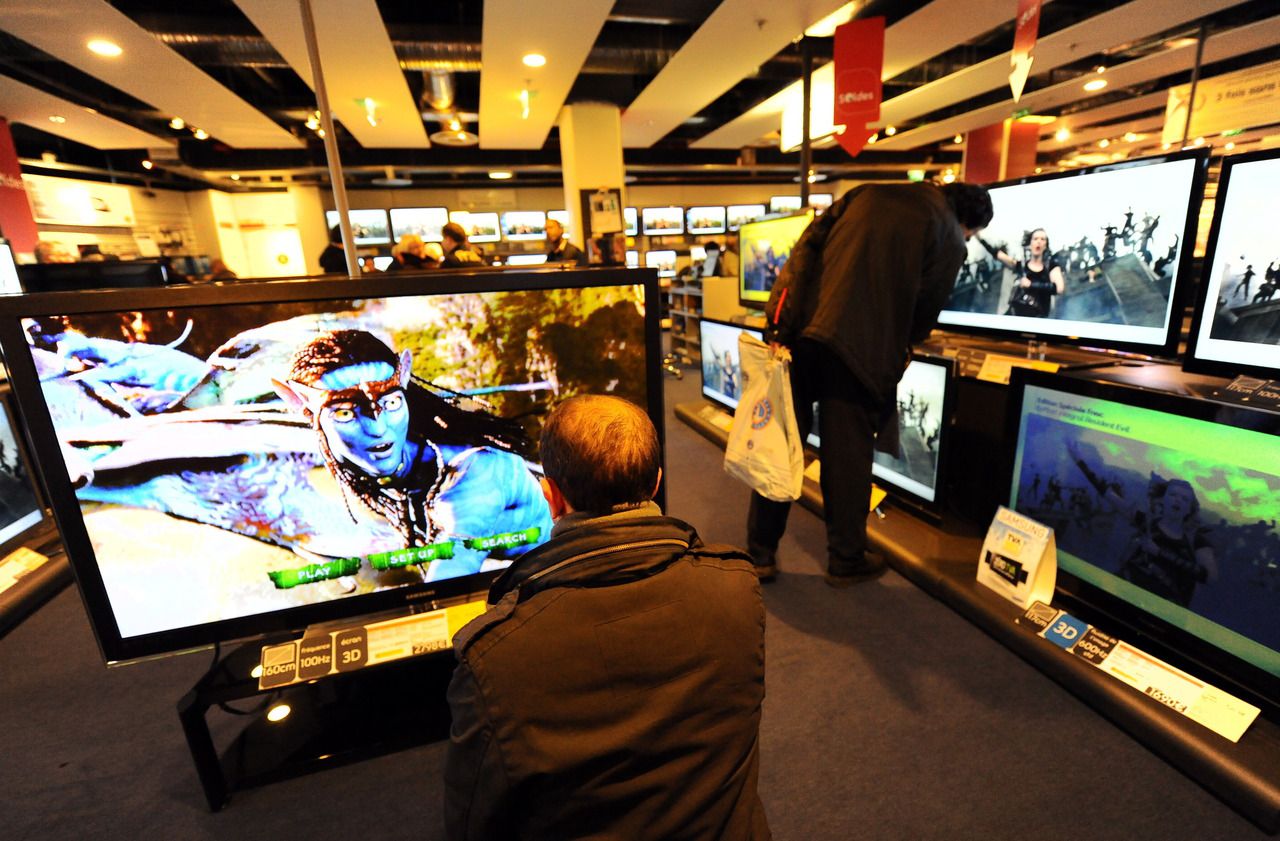 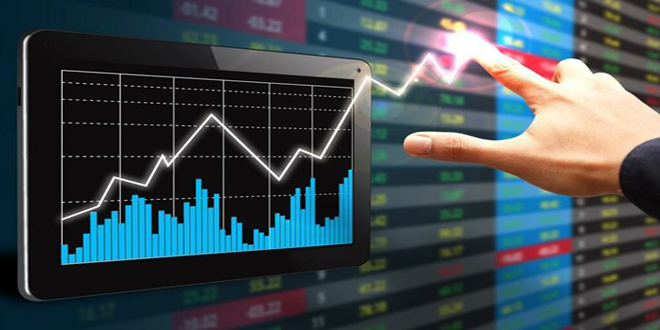 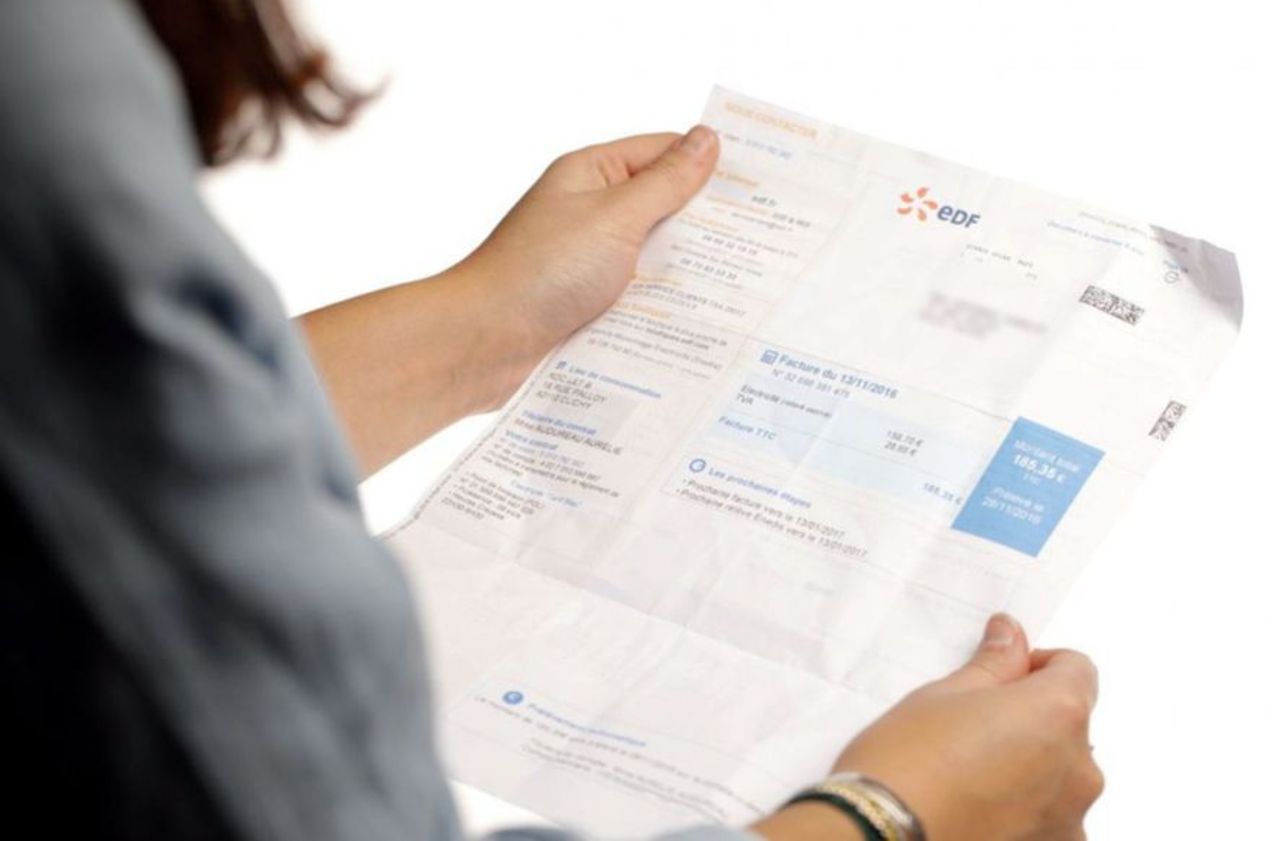