Burger King: Wirt has to accept discounts according to the verdict

In Berlin, a restaurant operator of Burger King has tried to defend against special prices of the parent company - because he made losses. He has failed in court.

There will also be future discount pricing campaigns for US fast-food chain Burger King. The Higher Regional Court Munich has dismissed the lawsuit of a Berlin Burger King host, said a spokeswoman for the court, according to the news agency dpa. The revision to the Federal Court was therefore not allowed. The written opinion is still pending.

With the process, the host tried to defend against the "non-binding price recommendations" of the parent company. So the "King of the month" should be offered for 3.99 euros instead of the usual 6.49 euros. The landlord argued that he made a loss at such low discount prices. The specified special prices violated the ban on price maintenance in antitrust law.

On the other hand, the court does not consider that the regular actions of the European parent company Burger King Europe constitute a violation of antitrust law.

Most Burger King hosts are franchisees. They are responsible for the brand, products and design of the US corporation and pay fees based on sales. The financial risk is borne by the landlords, they work as independent entrepreneurs. Other gastro chains do the same, but the process is all about Burger King.

The restaurateur and his lawyer had argued that Burger King actually dictates a price commitment to the restaurant operators with the given discounts - not least because the guests complain massively if an operator does not participate in the advertising campaigns.

According to the plaintiff, the actions for restaurant operators have negative consequences: on the one hand, therefore, higher royalties are due to the parent company because of rising sales, while at the same time profits are falling because of low prices.

However, according to the court, the fixing of maximum prices is allowed. Therefore, the procedure of Burger King Europe would only be prohibited if fixed prices were dictated - ie the citizens should not be sold more expensive or cheaper. But Burger King does not prohibit franchisees from lowering prices on their own.

The landlord could now appeal at most one complaint against the non-admission of the revision.

Burger King: Wirt has to accept discounts according to the verdict

Complaint of a franchisee: Burger-King-Wirt defends itself against discount campaigns of the chain

Burger King will sell a 'Ghost Whopper' for Halloween 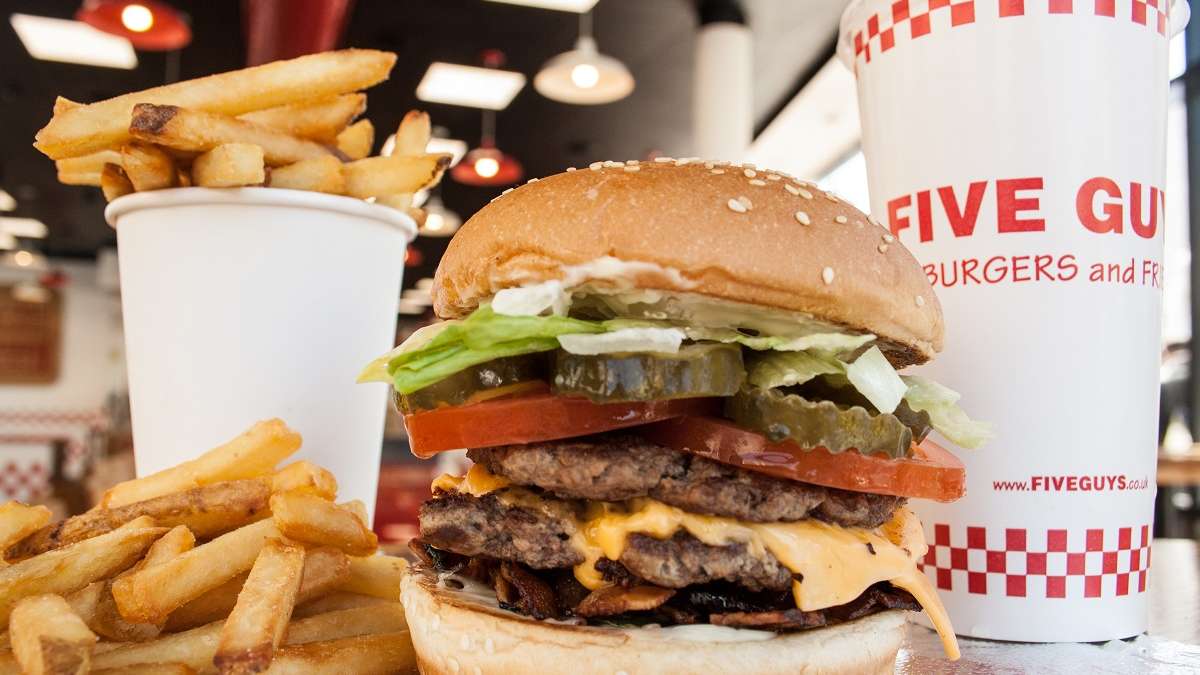 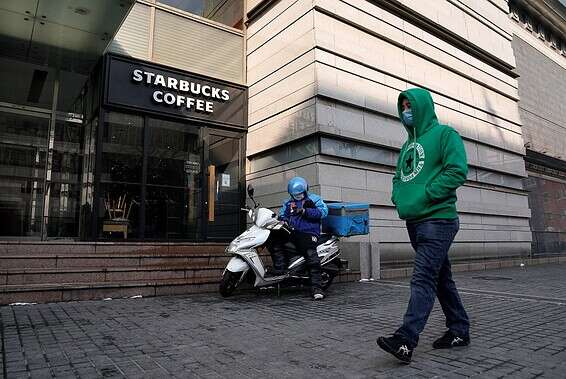 Verdict in Koblenz: Neighbors have to accept chicken noise 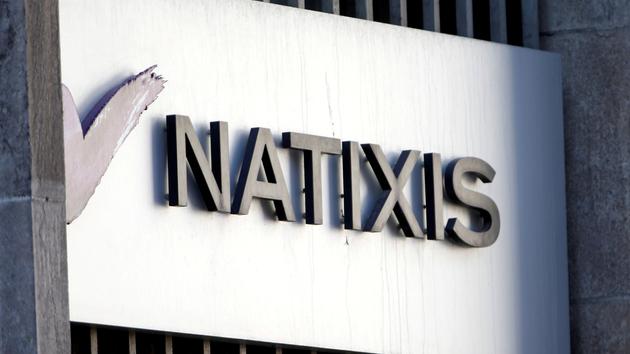 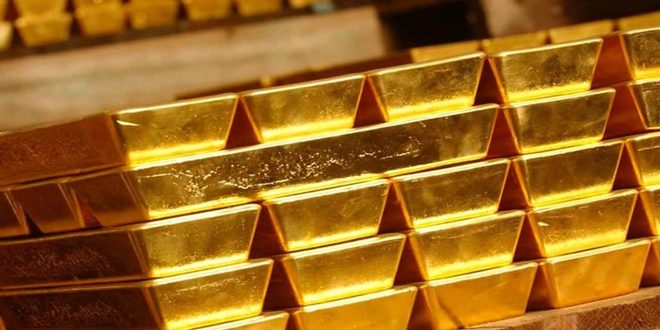 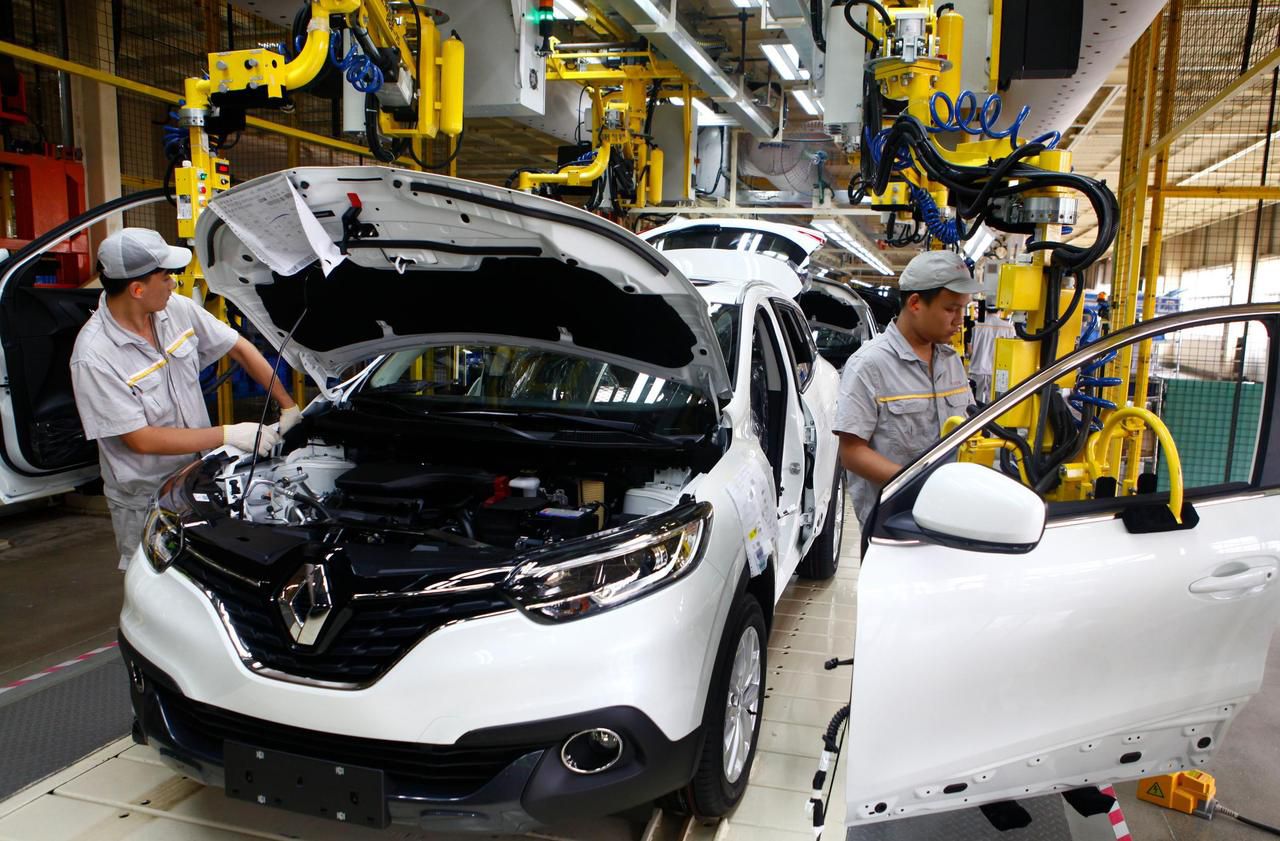 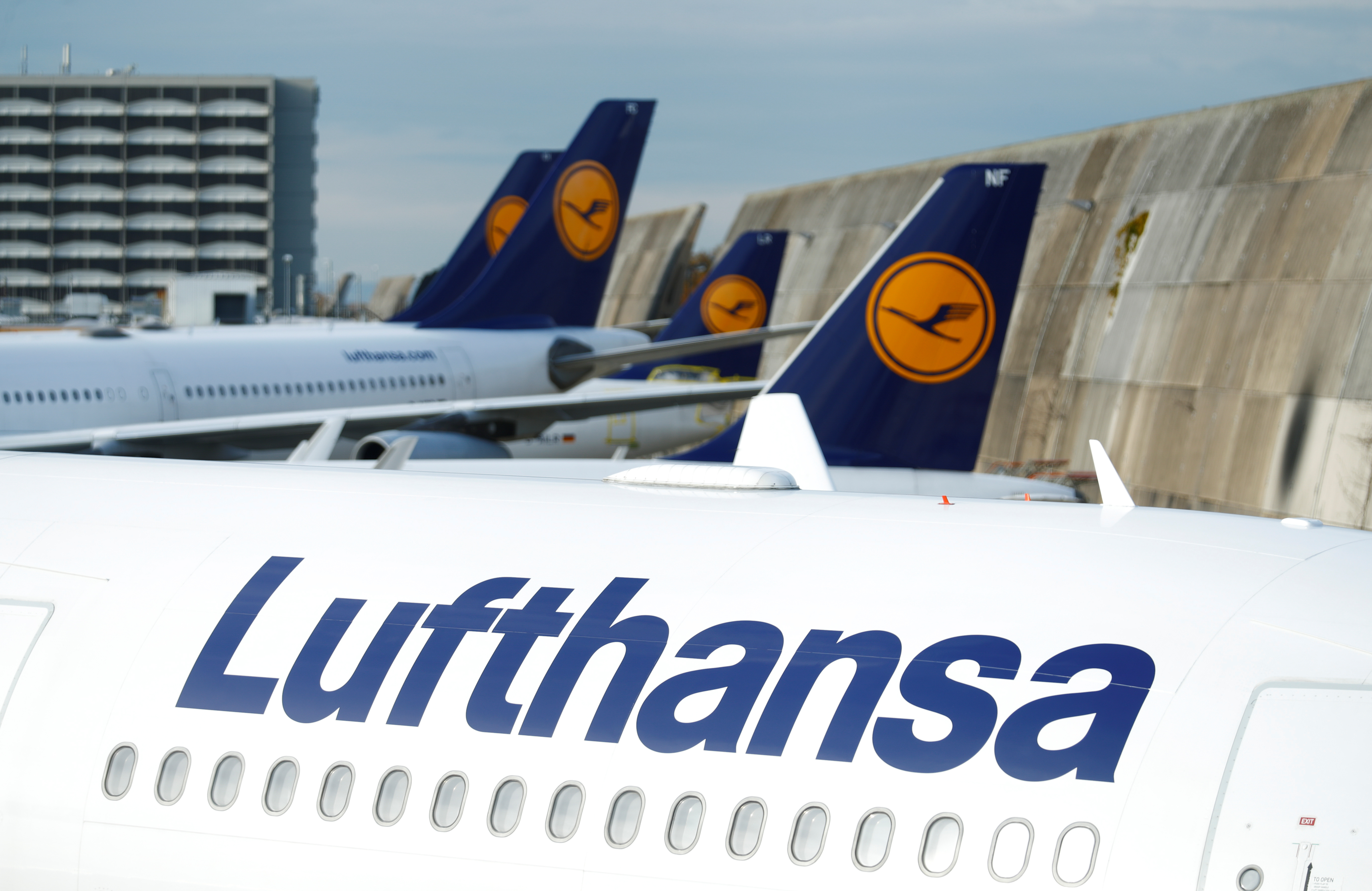 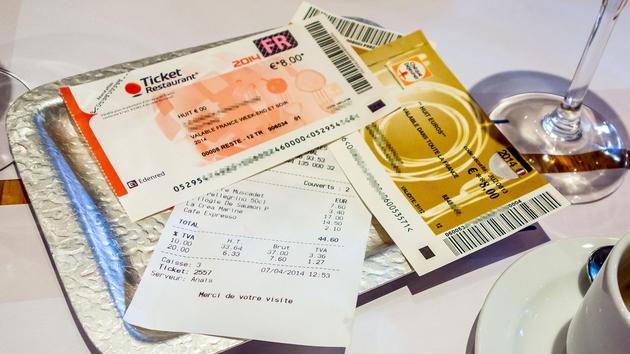 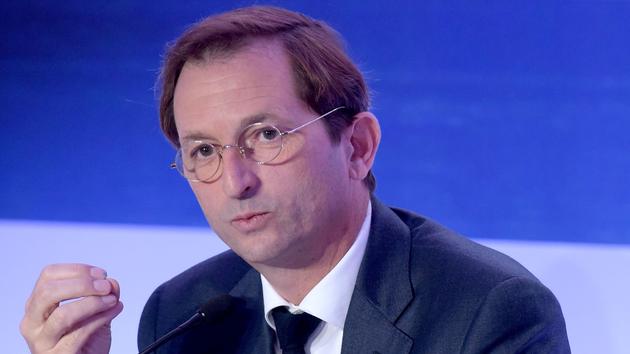 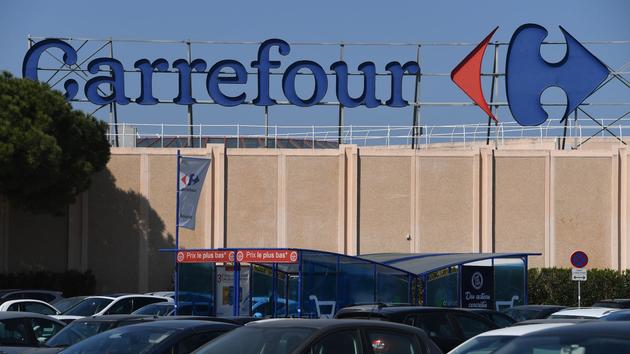 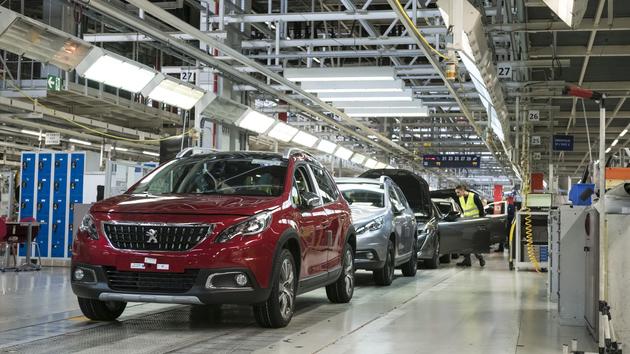 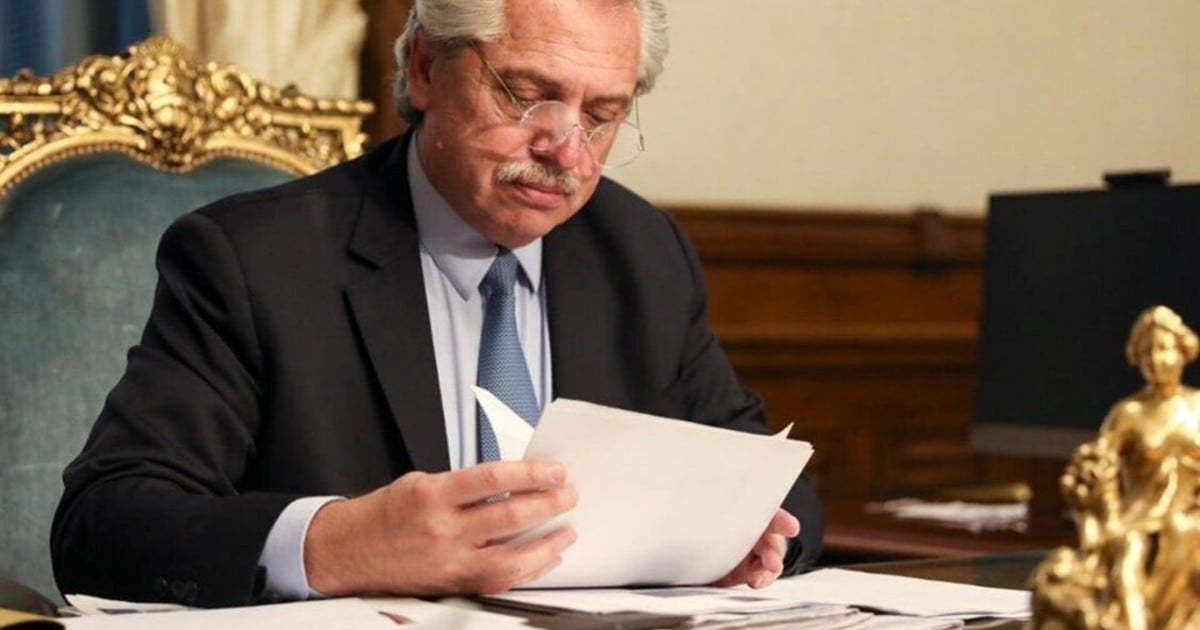 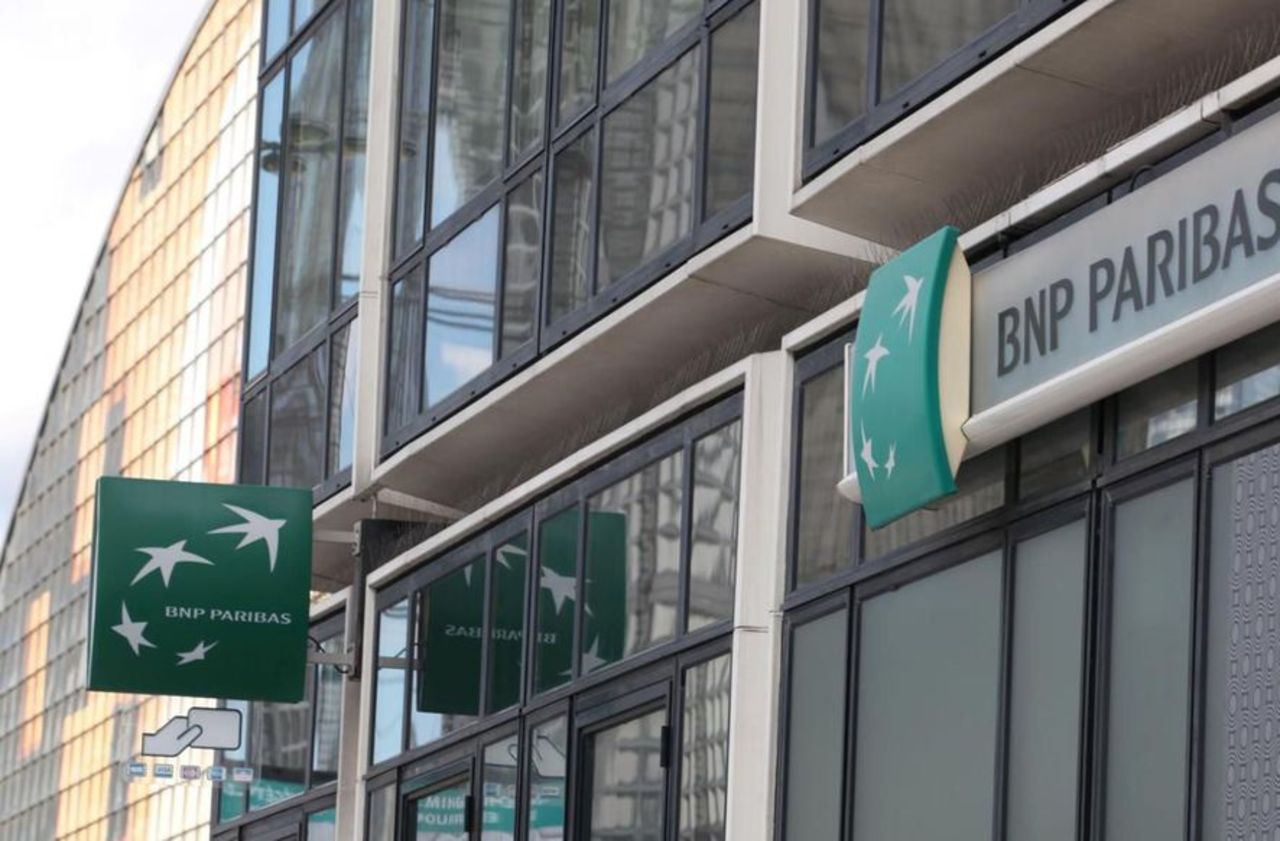 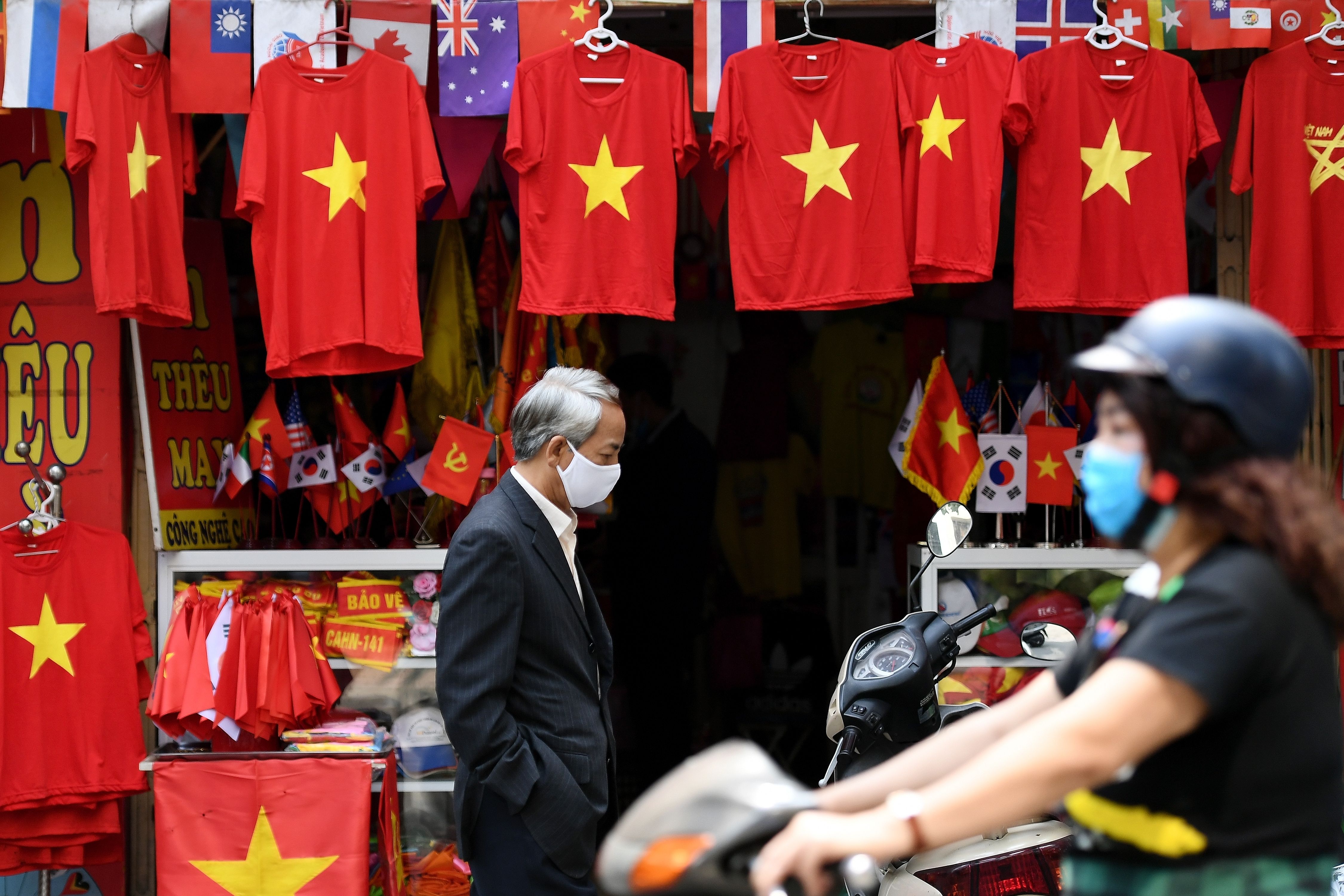 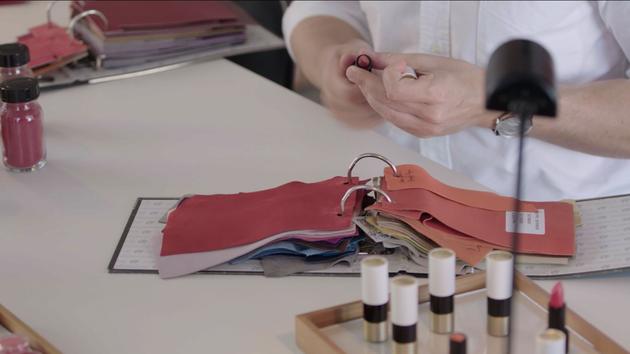 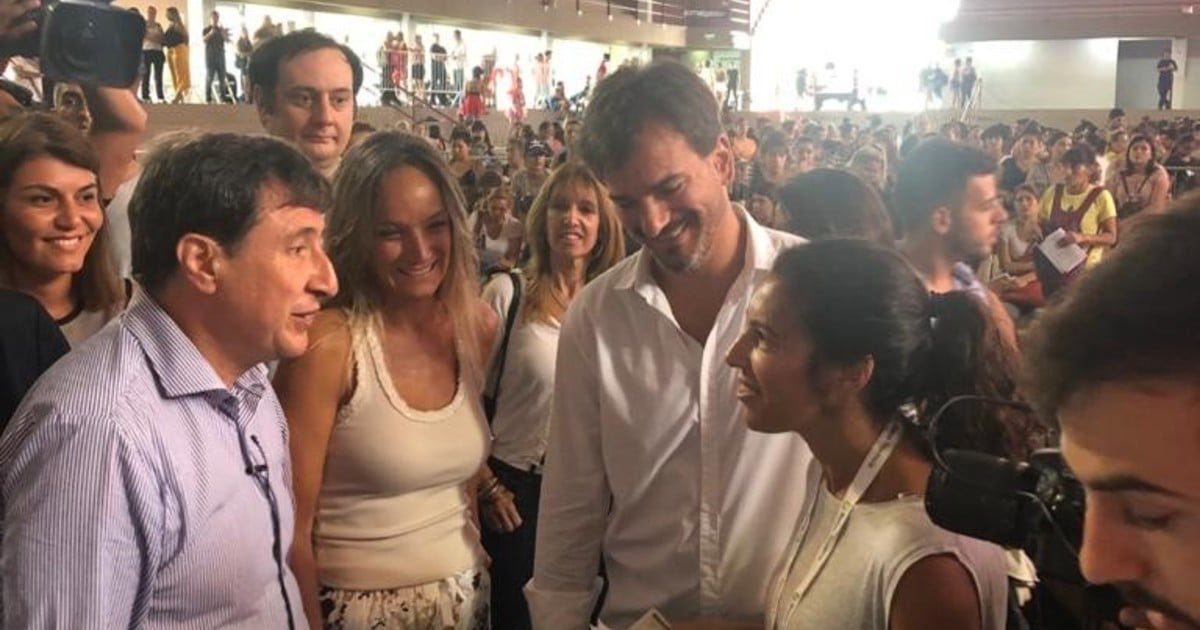 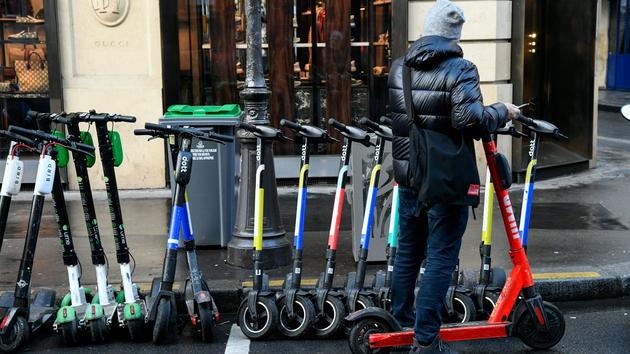 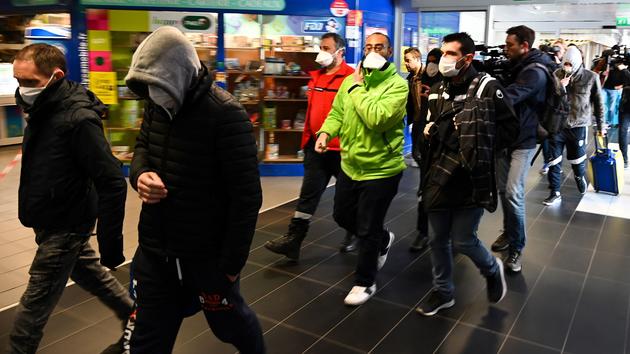