The Federal Ministry of Labor expects significantly higher Hartz IV spending in 2020. Among other things, this is due to the worsened outlook for the job market.

All in all, additional expenditure of around 1.5 billion euros is planned compared to the previous budget planning. This emerges from the presentation of the Ministry of Finance for the purge meeting of the Budget Committee of the Bundestag, which begins on Thursday.

The federal government will pay longer for refugees

However, the increases are only partially due to the somewhat gloomier economic outlook of the German government in October, which expects only economic growth of 1.0 percent in 2020.

The increase in the approaches "is on the one hand in the deteriorated economic benchmark assumptions of the Federal Government," confirmed a ministry spokeswoman. In the case of the federal participation in the accommodation costs, a partial amount of 700 million euros is also attributable to the fact that the federal government relieves the municipalities and the Länder of the integration costs of refugees for longer than originally planned.

In the clean-up session, fiscal leaders are preparing to approve the federal budget for 2020, which is due in the last week of November. At the meeting, the expenditures of all ministries are reviewed and adapted to new plans and projects.

Reaction of the Minister of Labor: Heil excludes Hartz IV sanctions over 30 percent 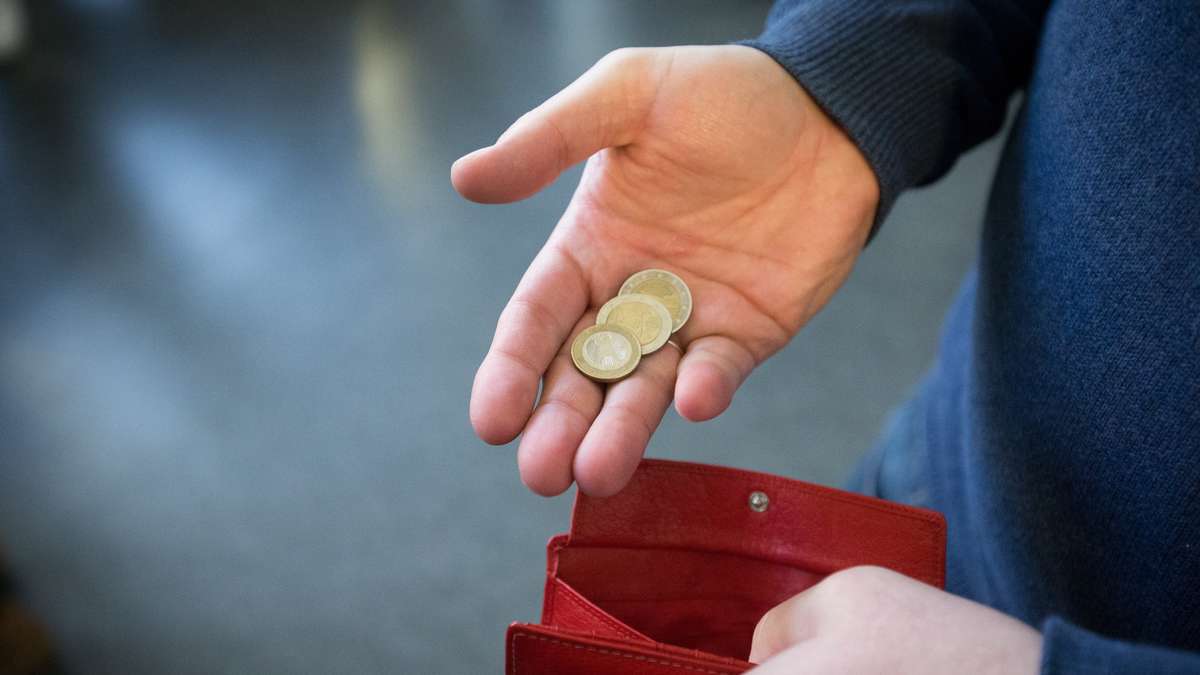 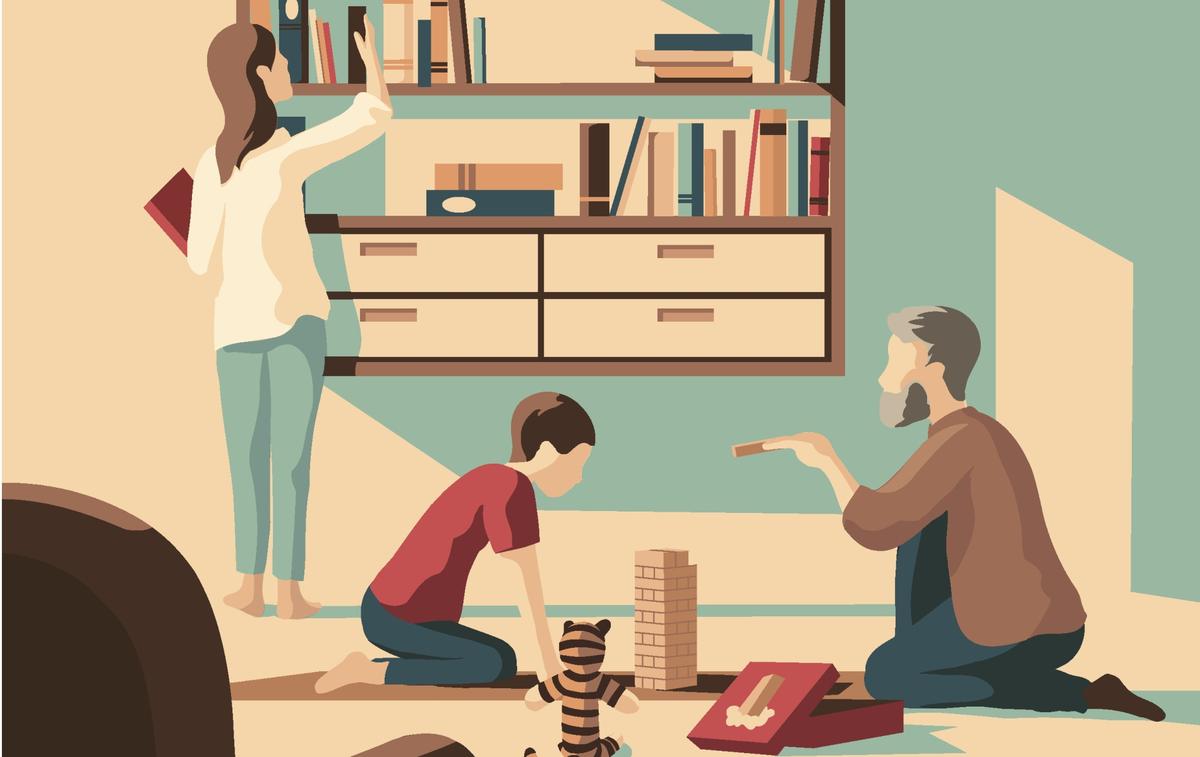 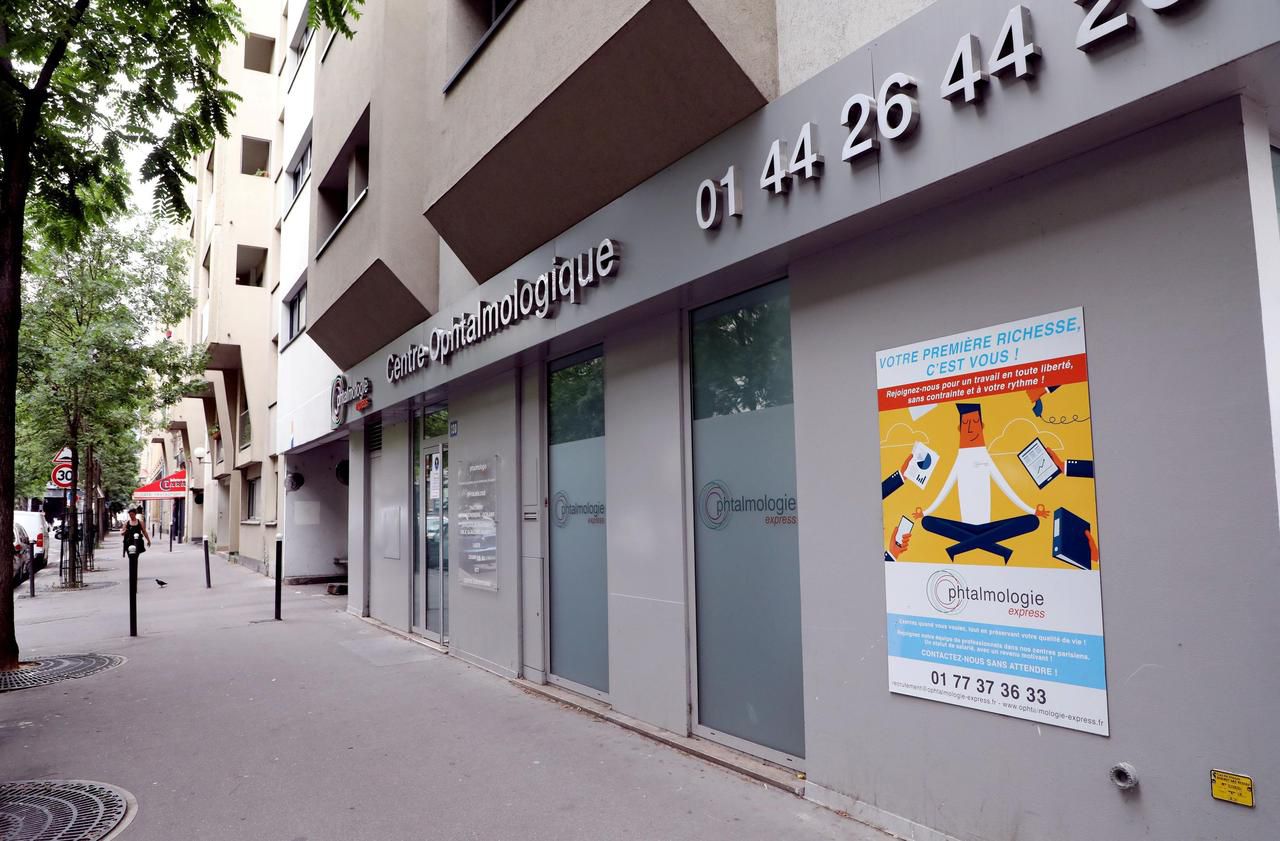 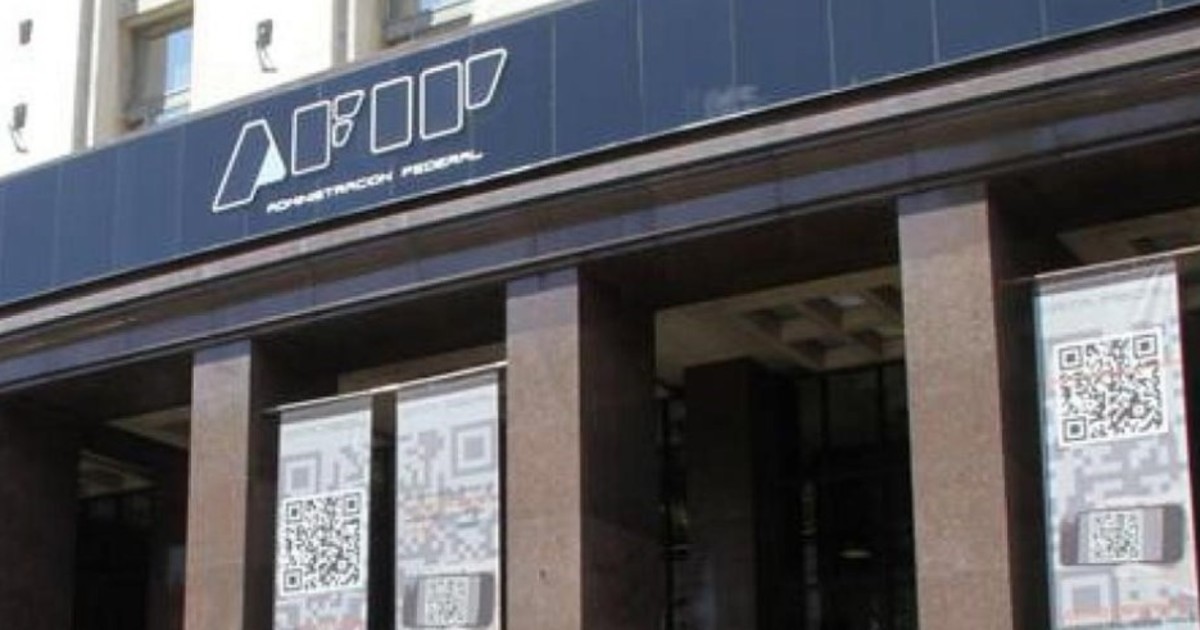