How did Carlos Ghosn escape from Japan? According to two sources, a private security company smuggled the former super manager to Beirut. There he is said to have met the President.

After escaping from Japan, the Reuters news agency reports on the circumstances surrounding Carlos Ghosn's departure. For example, a private security company worked for three months on a plan to take the former Renault boss out of the country undetected. Ghosn was flown to Istanbul in a private jet before continuing to Lebanon, where Ghosn is currently based.

"It was a very professional operation from start to finish," said one of two unnamed sources on which the report is based. Not even the pilot was privy to it.

Upon his arrival in Beirut, Ghosn, who has Lebanese and Brazilian citizenships, met President Michel Aoun, one of the sources said. Lebanon's head of state would have warmly welcomed the fleeting car manager. He first thanked for the support for his family and then asked for protection.

The President's office denies that such a meeting has taken place between Aoun and Ghosn.

From the Lebanese point of view, there is no handling against Ghosn because he legally traveled to the country with a French passport that has no extradition agreement with Japan. However, all of Ghosn's passports are said to be deposited with lawyers in Japan.

Both the French and Lebanese foreign ministries said they had no knowledge of the circumstances surrounding Ghosn's escape.

Accused of infidelity and fraud

The Japanese prosecutor charged the former Renault and former Nissan chief with fraud, among other things. But his deep fall could also have to do with the fact that he had become too powerful for many. (Read more about Ghosn's crash from super manager to super villain here).

Among other things, Ghosn is accused of failing to report part of his income as Nissan boss, which is only to be paid to him when he retires, to the tax authorities. In the case, Ghosn argues that, according to the tax experts at Nissan, the disclosure has not yet been mandatory. After all, the money had not yet been paid.

In addition, the former manager is said to have transferred personal losses to Nissan and misappropriated $ 5 million in company money.

In front of Japanese courts, Ghosn always pleaded his innocence and spoke of an intrigue by former board members at Nissan. In the meantime, he has sued his former employers.

Ghosn was arrested in Tokyo in November 2018, and the French-Japanese car alliance between Renault, Nissan and Mitsubishi he created and controlled plunged into a serious crisis. Six months later, he was released on bail from custody and placed under house arrest. He was not allowed to speak to his wife and had limited use of the Internet and other means of communication.

Carlos Ghosn is said to have fled this house in Tokyo

According to the two anonymous Reuters sources, the Lebanese ambassador to Japan visited Ghosn daily while he was under arrest.

Alleged escape in an instrument case

Ghosn's wife, Carole, was contacted by the news agency about reports from the Lebanese media that her husband had been smuggled out of Japan in an instrument case. She called these reports "pure fantasy". She didn't want to say anything more.

Ghosn is said to be currently in the house of a relative of his wife in Beirut. However, according to one of the two informants, he plans to move to a secured villa in the Achrafieh district soon.

In a written statement after his arrival in Lebanon, Ghosn said he had fled Japan from "injustice and political persecution". He has announced a press conference for January 8th.

Ex-Nissan boss: Ghosn is said to have towered after Nissan stopped shading 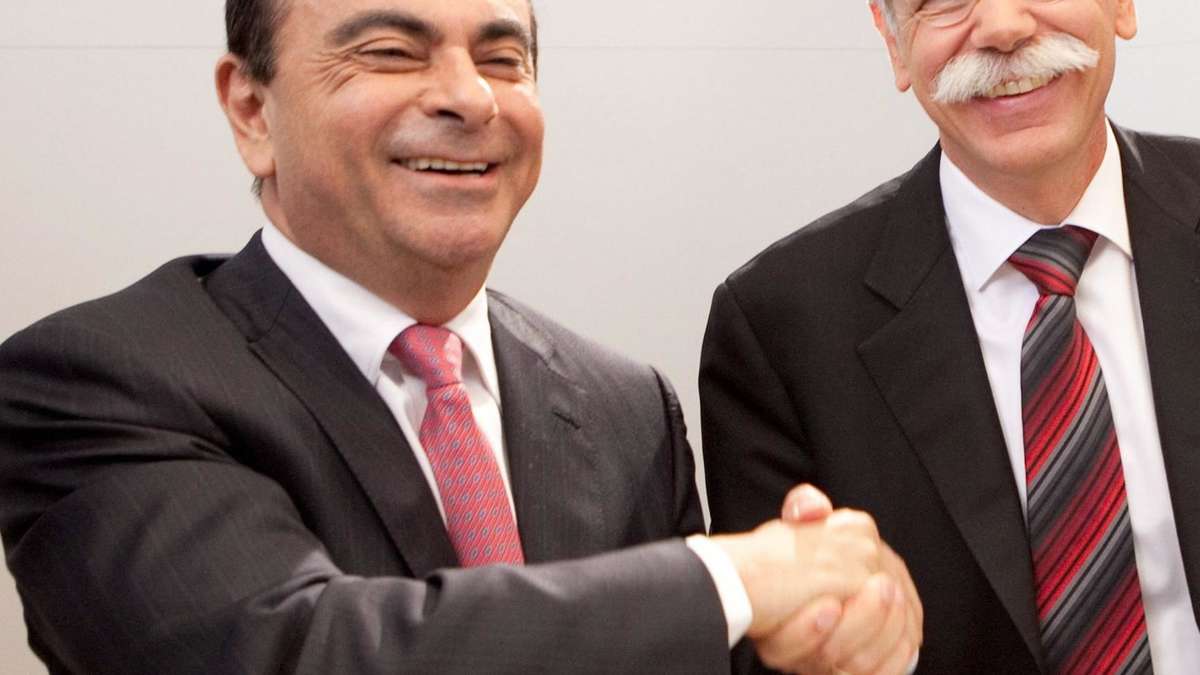 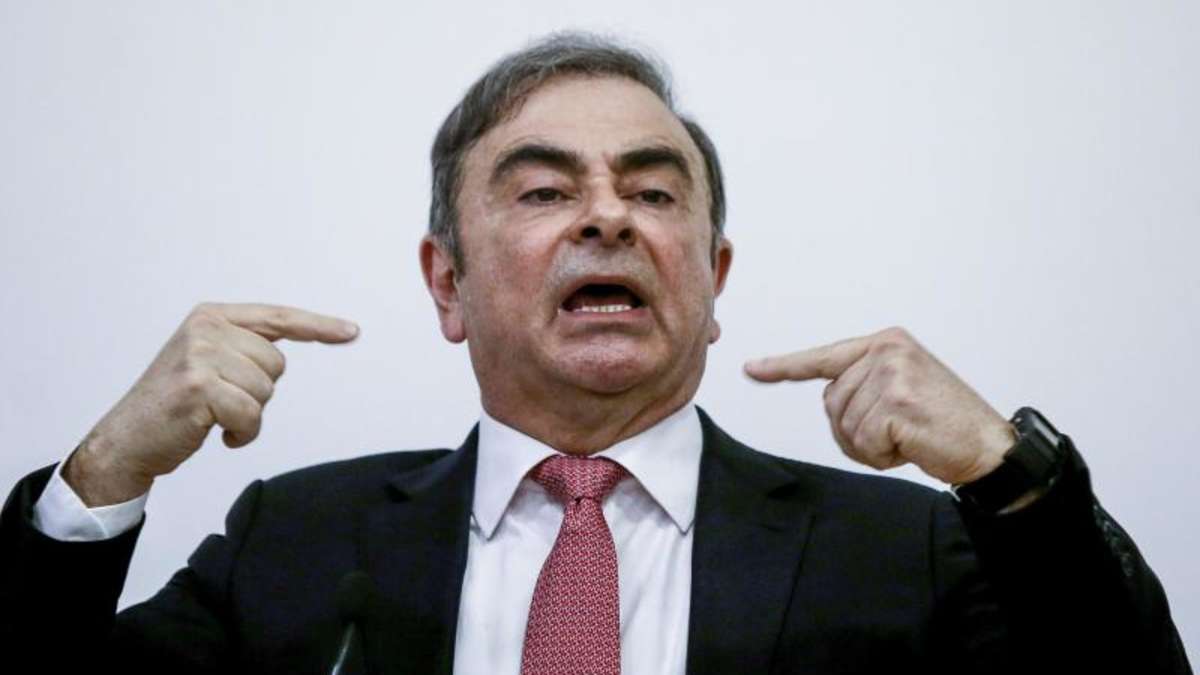 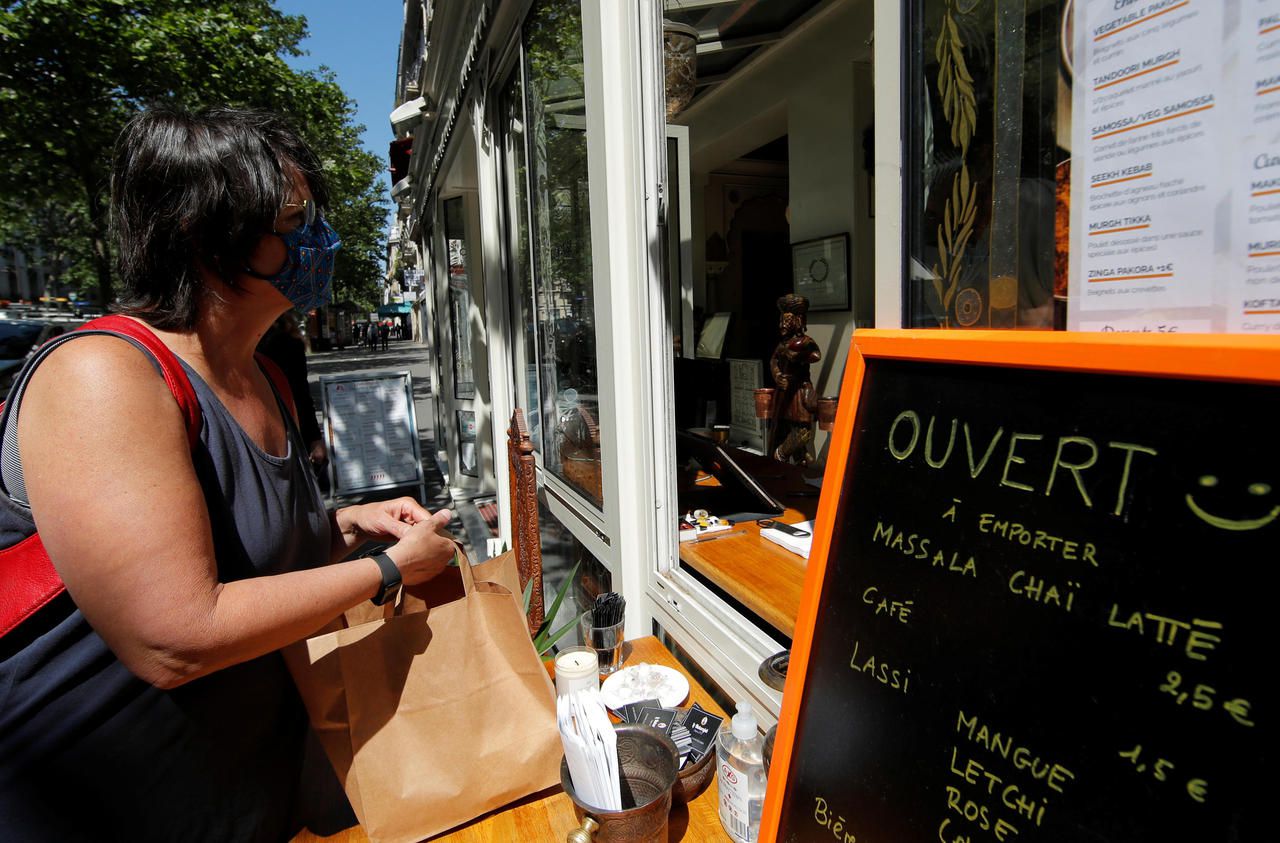 Deconfinement, phase 2: restaurants and bars will reopen, but only the terraces in Ile-de-France 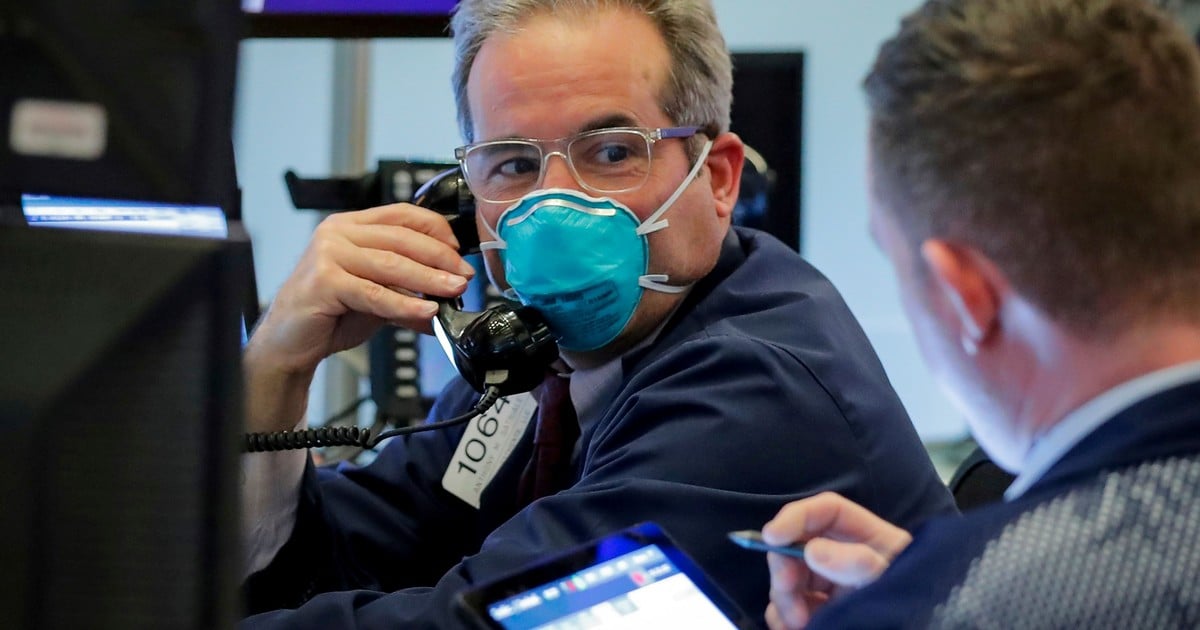 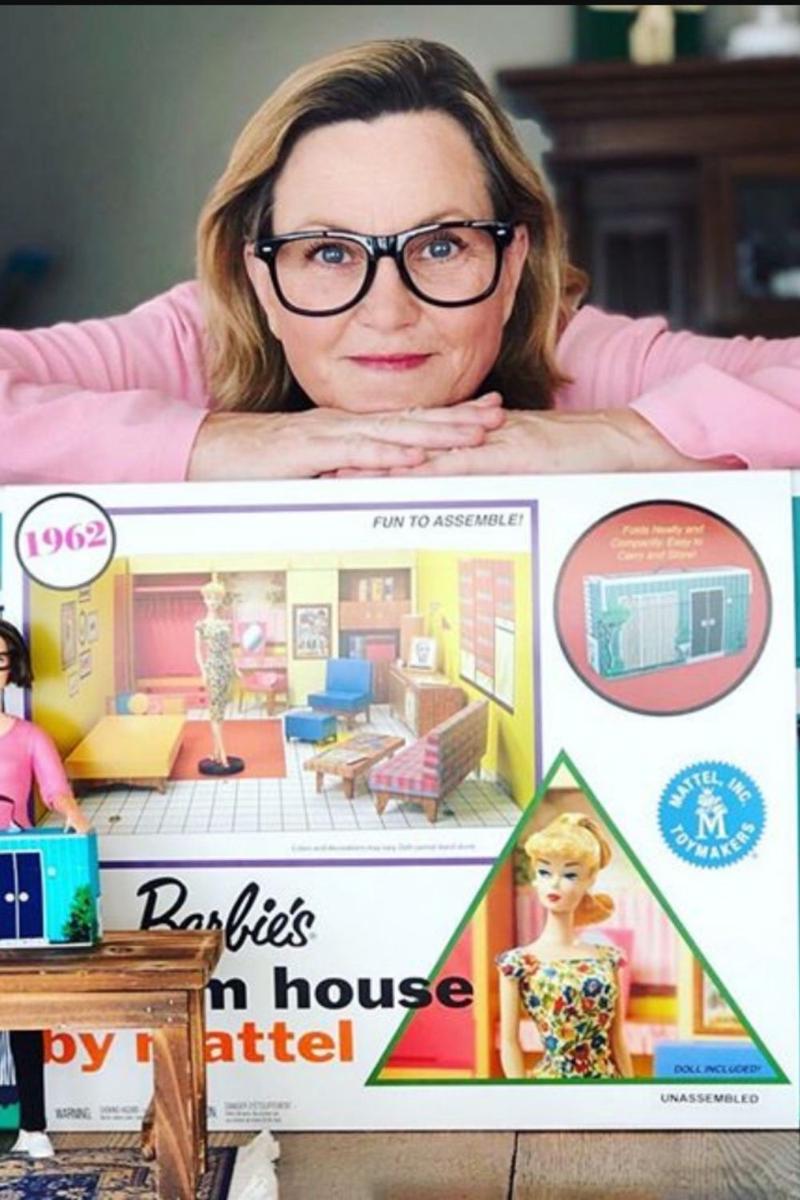 At the stove, addicted to series, school at home ... What "confined Barbie" are you? 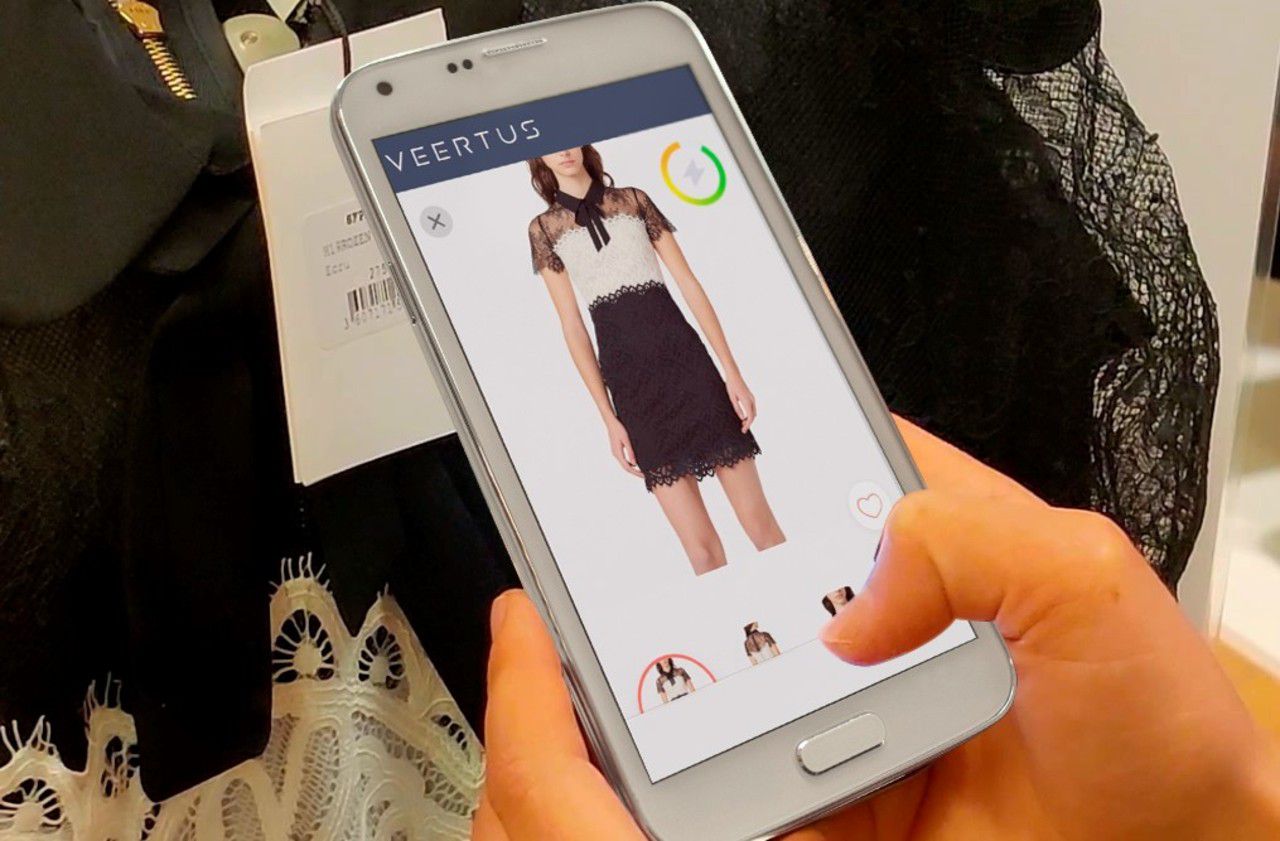 Coronavirus: you will not try on your clothes like before! 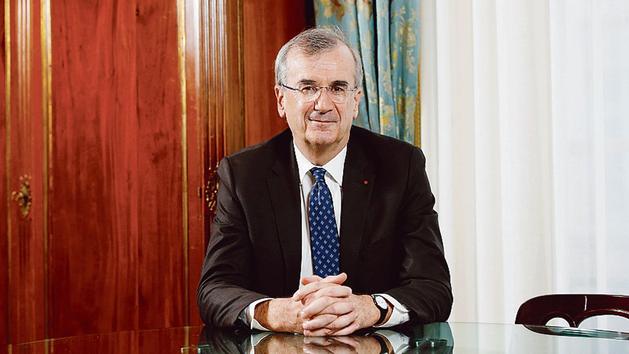 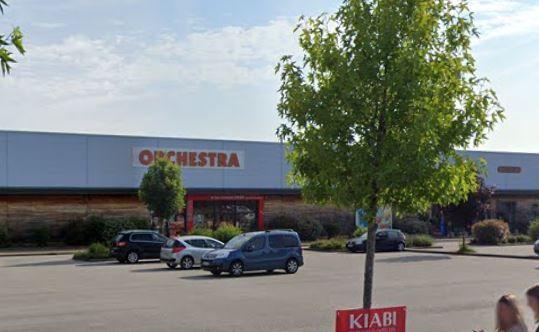 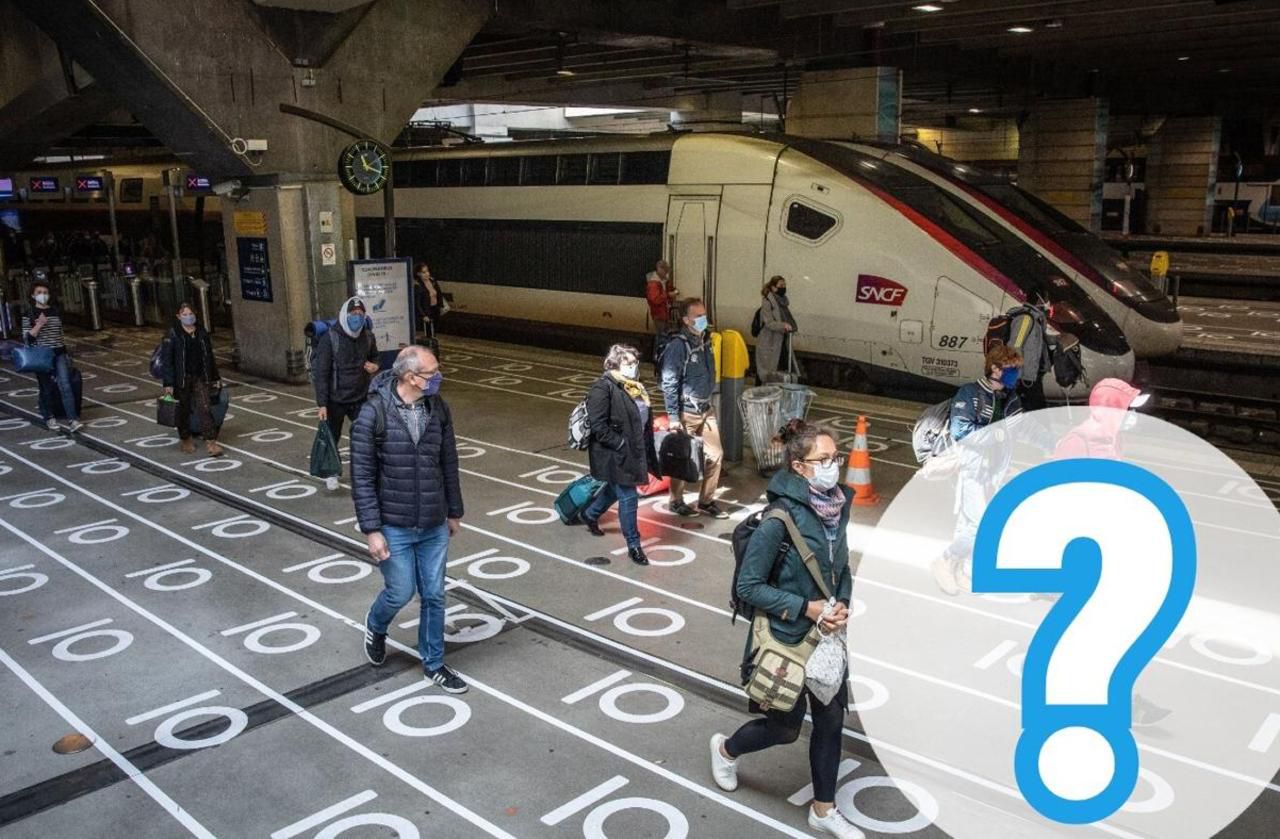 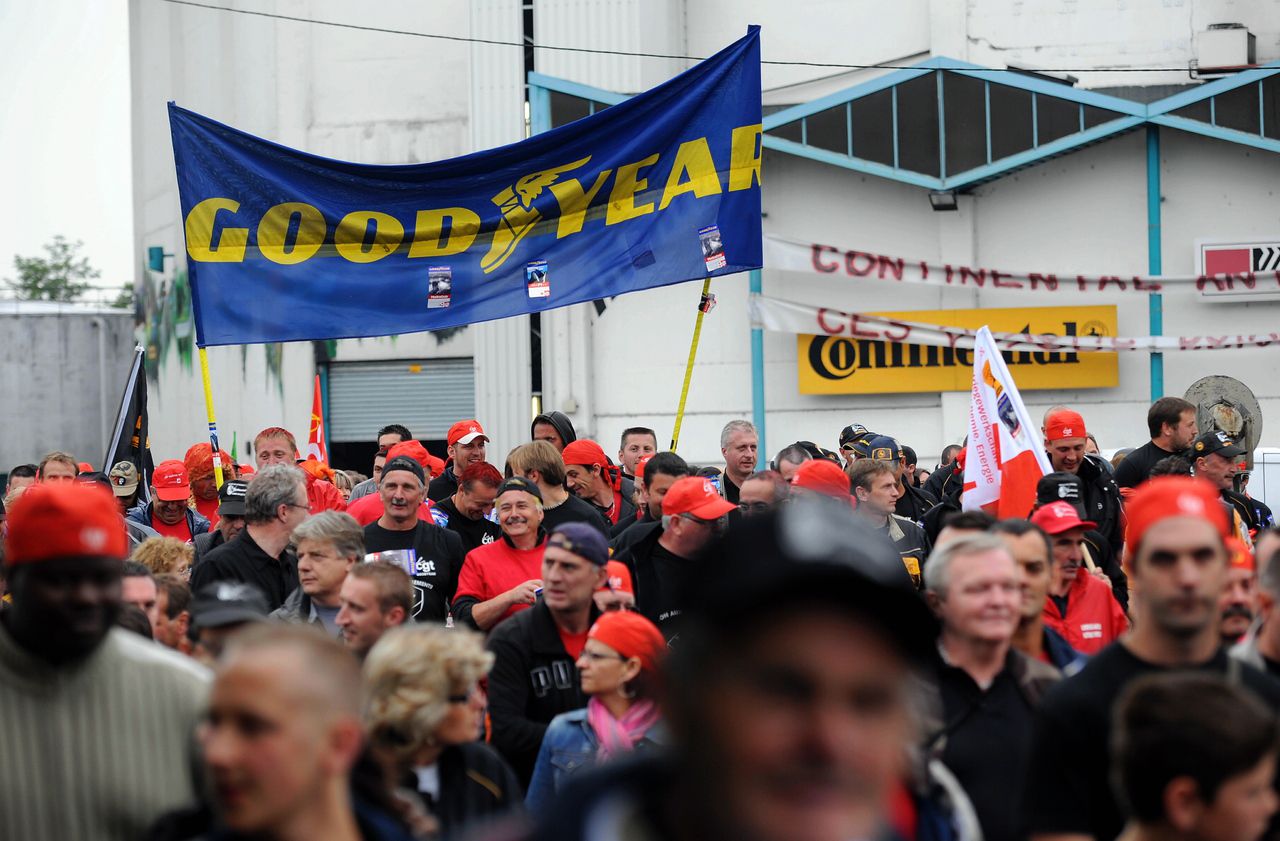 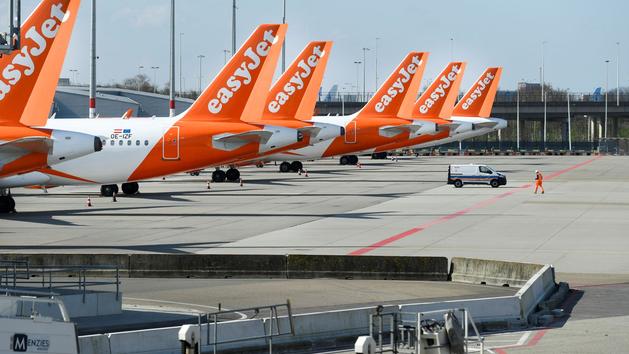