The videoconferencing application Zoom, the use of which has exploded with the spread of telework and social distancing from the coronavirus, is in the crosshairs of the Attorney General of New York, worried about the growing number of users whose meetings have been hacked.

Read also: On Wall Street, a Zoom action can hide another… and create confusion

" We have sent a letter to Zoom with a series of questions to ensure that the company takes appropriate measures to guarantee the privacy and security of users, " a spokesperson for Attorney Letitia James told AFP. . He did not disclose the exact content of the letter, simply emphasizing that the prosecutor hoped to work with the company to resolve the problems found. On social networks, via the hashtag #zoombombed, users have testified that they suddenly saw pornographic or racist images invade their screen.

The FBI office in Boston said in a statement on Monday "it has received several reports of teleconferences disrupted by pornographic or hateful images and threatening language ". These hacks occur while Zoom is widely used not only by individuals and businesses, but also in many schools, now closed and passed to online courses. Among the examples cited by the FBI in Boston, a Massachusetts high school that reported that a teacher had to interrupt his lesson when an individual burst into the virtual classroom to " utter insults, before shouting the home address of the professor . "

Another school in the same state reported the appearance of an individual wearing swastika tattoos. The press release recommends, in order to avoid hacking, to use the setting options of the application allowing to privatize the meetings and to avoid screen sharing. Asked, the company Zoom, based in Silicon Valley, California, assured " take the privacy, security and trust of its users very seriously ". " We work around the clock to ensure that hospitals, universities, schools and other companies around the world can stay connected and operational. We appreciate the interest of the New York prosecutor in these matters and are pleased to provide the requested information , "said a spokesperson.

According to Sensor Tower, a company that measures the popularity of applications in particular, Zoom saw the number of downloads of its application in the United States almost quadruple (+ 252%) the week of March 16, when strict containment measures began. , then further increase by 66% the following week, reaching 7 million downloads. In Europe, the application experienced a similar development, with 6.5 million users at the end of March, according to Sensor Tower. 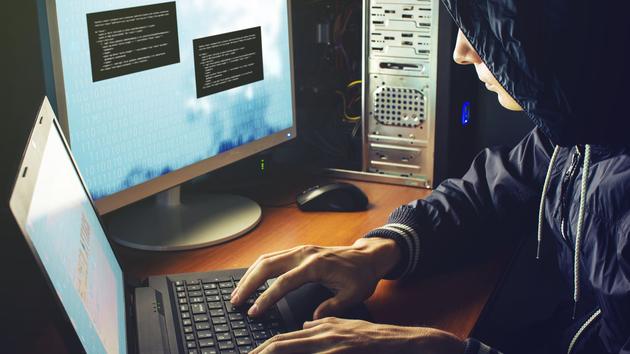 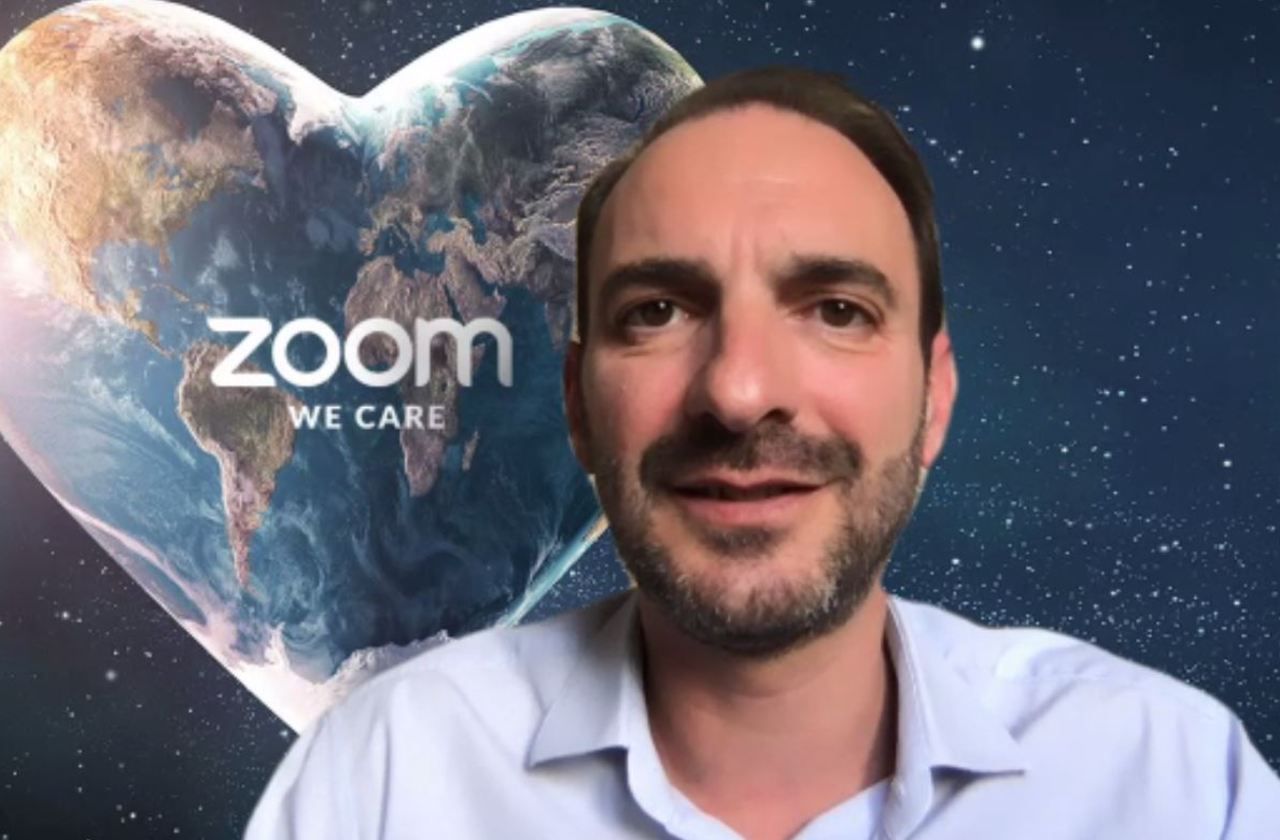 Security breaches and data sales: the boss of Zoom France responds to criticism 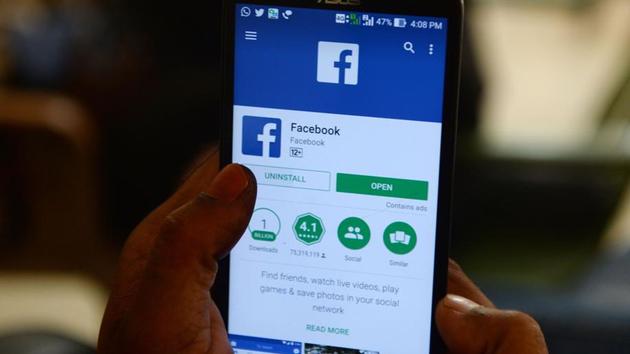 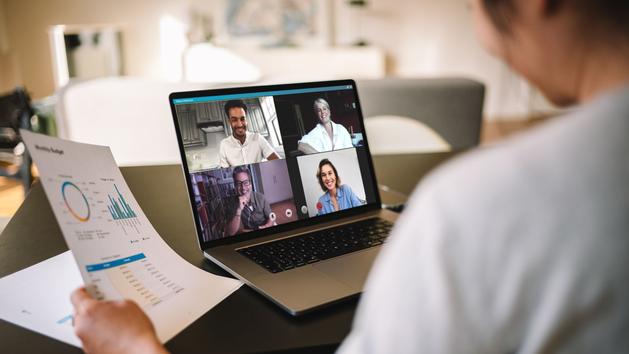 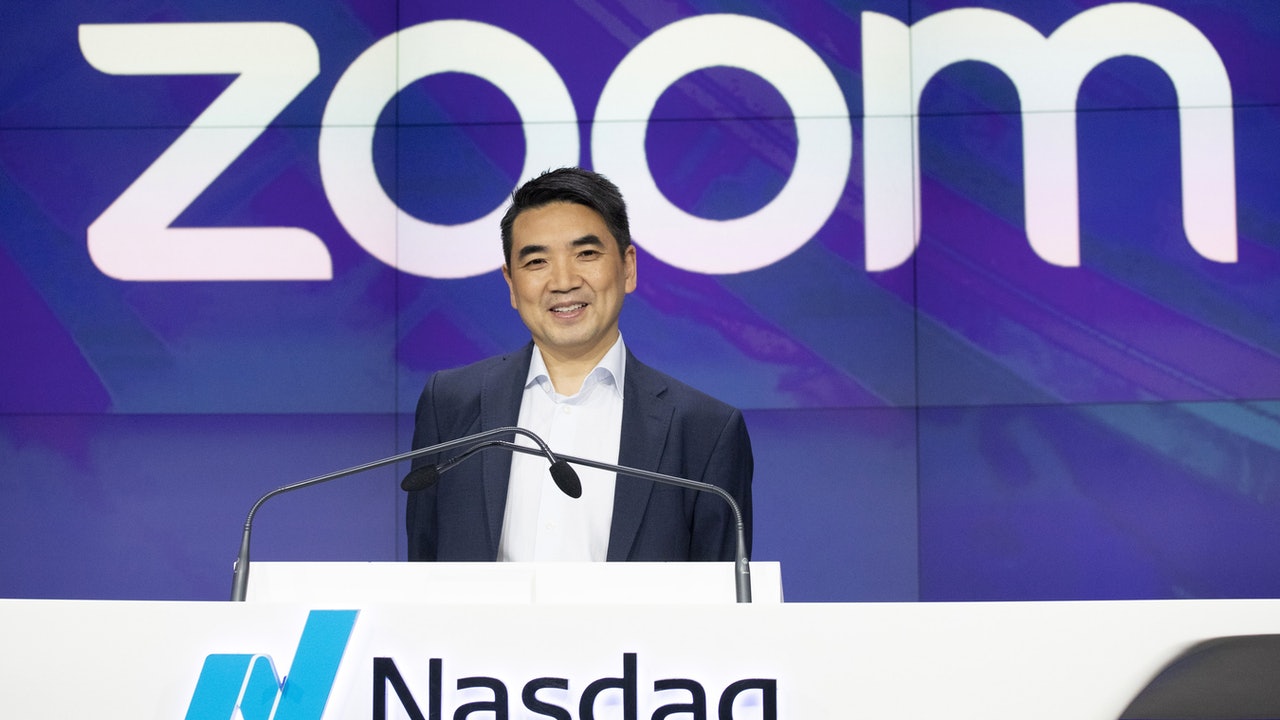