First death of Covid-19 in Mayotte, the presidential plane brings 3 tonnes of equipment

A first death related to Covid-19 was recorded in Mayotte which counts 94 confirmed cases, announced Tuesday the prefecture of this territory of the Indian Ocean, where the presidential plane landed with 3 tons of materials for the hospital center.

Read also: "In Mayotte, we only have a few days left to avoid a major humanitarian crisis"

In its daily update on the spread of the coronavirus, the prefecture indicates that " a death is to be deplored in a person in an extremely fragile state of health ". The announcement was made on Monday by the ARS, but " we cannot say with certainty that he died mainly because of the virus, there were other pathologies, but that should not have helped " , had then specified its director Dominique Voynet. In total, " 12 new cases " were confirmed on Tuesday, bringing the total number to 94, said the prefecture. " Among the confirmed cases, 10 people are officially cured, " she adds. Tuesday, the Airbus A330 of the French presidency landed at Pamandzi airport, with 3 tonnes of cargo for the hospital in Mamoudzou, found Mayotte La 1ere.

The prefect Jean-François Colombet had announced his arrival on Sunday. The government announced on Saturday that all commercial flights to or from Mayotte were suspended " to slow the spread of the Covid-19 virus as much as possible ". Only a " minimum continuity " of air links between Mayotte and Reunion must be put in place to supply Mayotte with sanitary and food products, and allow urgent repatriations and evacuations and reinforcements of nursing staff. Mayotte is considered to be the greatest desert medical of France, with only one hospital and " only 28 liberal doctors ", according to the senator Thani Mohamed Soilihi (LREM) for more than 256,000 inhabitants (Insee), 400,000 if one counts the clandestine population, affirm certain policies. Prime Minister Édouard Philippe announced on Saturday that Mayotte " which currently has only 16 intensive care beds, will increase to 50 beds and will be provided with seven respirators ".

First death of Covid-19 in Mayotte, the presidential plane brings 3 tonnes of equipment

5.5 million masks from China expected this Sunday in Roissy 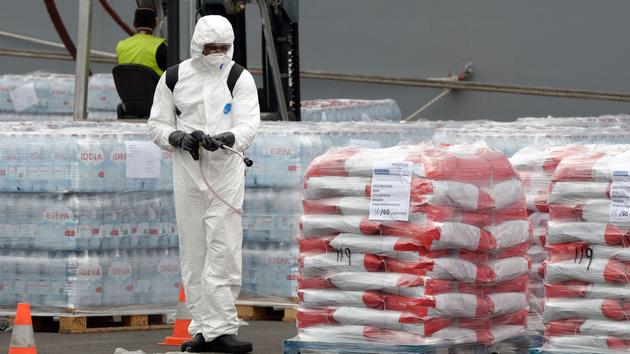 In Mayotte, where confinement exacerbates the difficulties, the army delivers food

One million masks from China arrive in the Czech Republic 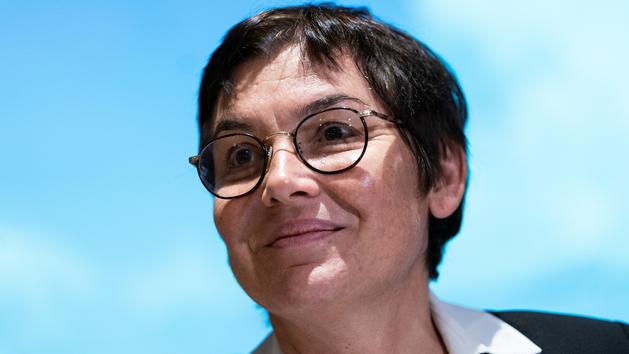 No case of Covid-19 in Comoros, says president