They are the Gol, the Hilux, the Fiesta and the Kangoo: they lead the ranking of the "circulating fleet", which computes all active vehicles in the country. 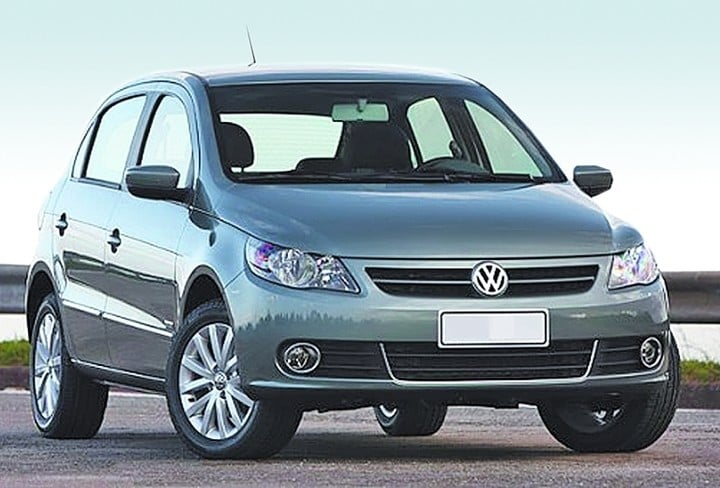 One of the cheapest cars on the market, the Volkswagen Gol , and the nowhere cheap Toyota Hilux pick up are the most demanded vehicles by Argentines in recent years, according to the most recent report on the circulating fleet prepared by the Dealers Association. Automotive (ACARA ).

It is not the only striking fact in this ranking. The third vehicle with the most presence is another small car, the Ford Fiesta , but fourth is a utility, the Renault Kangoo . In this way, a pick up and a utility vehicle (both, in addition, of national manufacture ), are among the four cars with the highest accumulated sales in recent years.

According to the ACARA report, with data from June, 15.6 million vehicles circulate on the streets and routes of Argentina . It is a fairly aged fleet, with an average age of 14.8 years , with several models that remain in the top 10 that were discontinued several years ago, such as the old version of the Gol, the Renault Clío, the Fiat Palio and the Chevrolet Corsa.

In fact, the model with the highest number of units is still the old version of the Volkswagen Gol, which is no longer manufactured anymore and which led the sales rankings year after year since 2002. As of today, it accumulates just over 460,000 active units. .

The Gol, and its current successor, the VW Gol Trend, were always one of the cheapest models on the market. Manufactured at the San Bernardo do Campo plant, on the outskirts of San Pablo, between the two versions today they total 771,090 units in the country: one in twenty of all vehicles in Argentina is a Brazilian goal.

That small car trend, which had been accentuated during the 2001 crisis, ended up displacing midsize sedan-type cars almost completely, which had been the specialty of most local auto factories since the 1990s.

Today, several models of the so-called B and C segments continue to be manufactured in Argentina (the Peugeot 308 and 408 and the Citröen C4 in El Palomar, the Fiat Cronos and the Renault Stepway, Sandero and Logan in Córdoba, the Chevrolet Cruze in Rosario) , but they do not have a presence among the best sellers.

On the other hand, the pick ups have been gaining ground, in particular two national models: the Toyota Hilux is the second model that accumulates the most sales, with 388,898 units. And the Ford Ranger is ranked ninth, with 273,999 units. These are models that are highly demanded in the field, but also by an urban public that chooses to buy pick ups that do not pay internal taxes, instead of leaning towards imported SUVs whose price to the public shoots up when they are reached by that tribute. . Still, pickups aren't exactly a cheap option - their list price starts at $ 1.8 million.

The 2019 edition of the Toyota Hilux.

The last national unit of the Renault Clío, in 2016.

The first and last of the Chevrolet Corsa and its successor Classic manufactured in Rosario between 1997 and 2016. 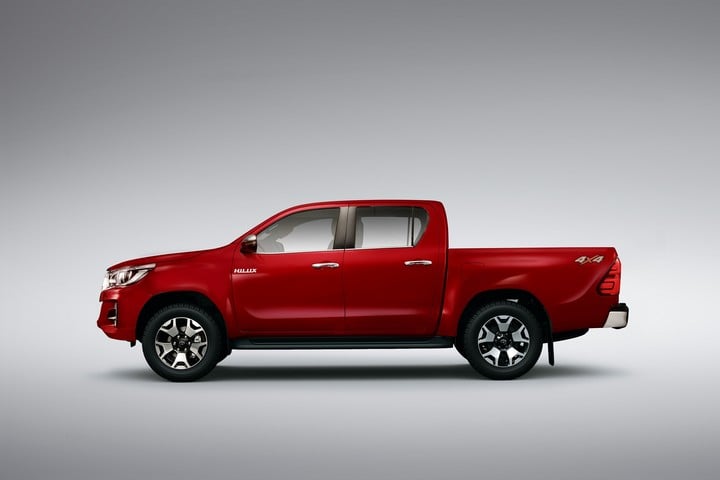 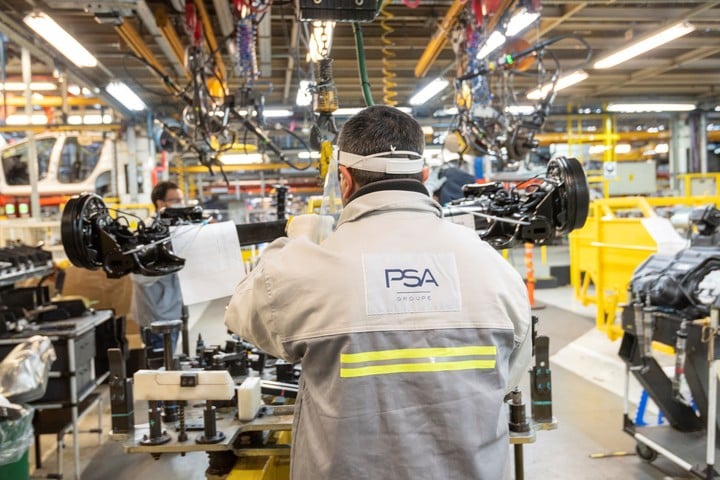 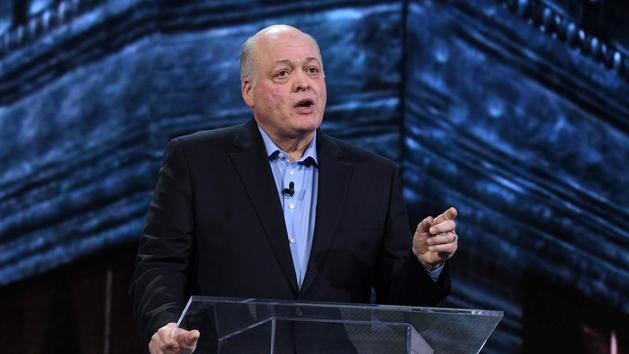 Ford changes boss, in a period of transformation 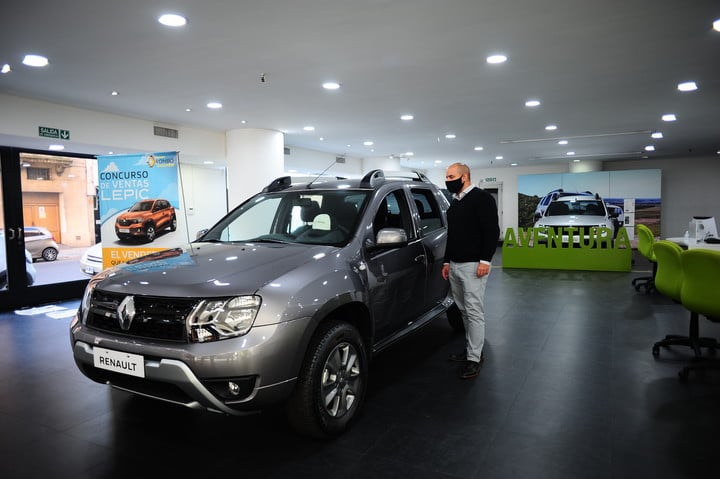 Auto dollar: due to the gap, more units would be sold in June than a year ago 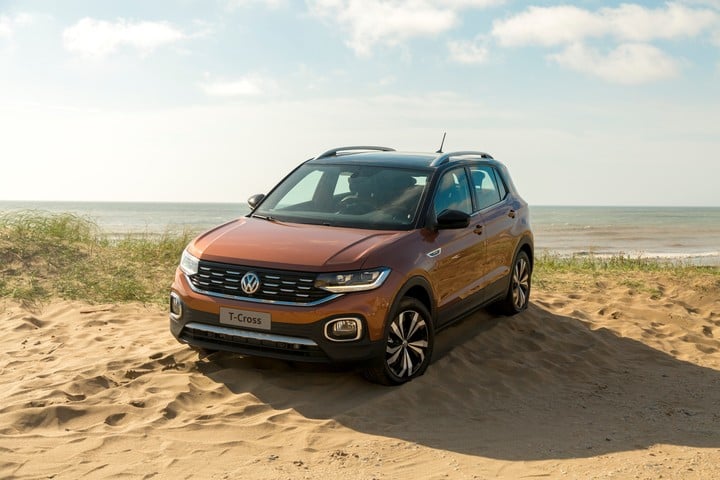 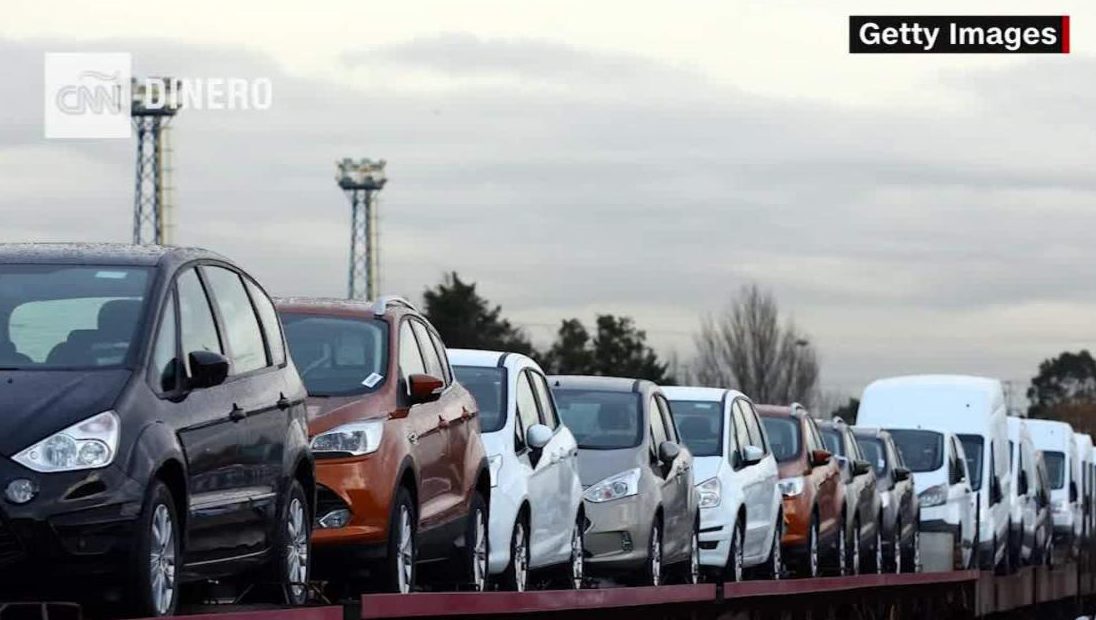 Vehicle sales pick up in the US. 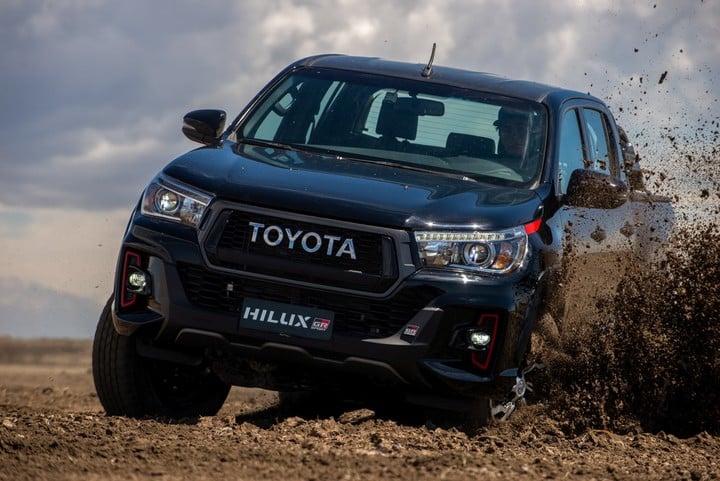 Cars: because of the dollar gap, pickups are all the rage 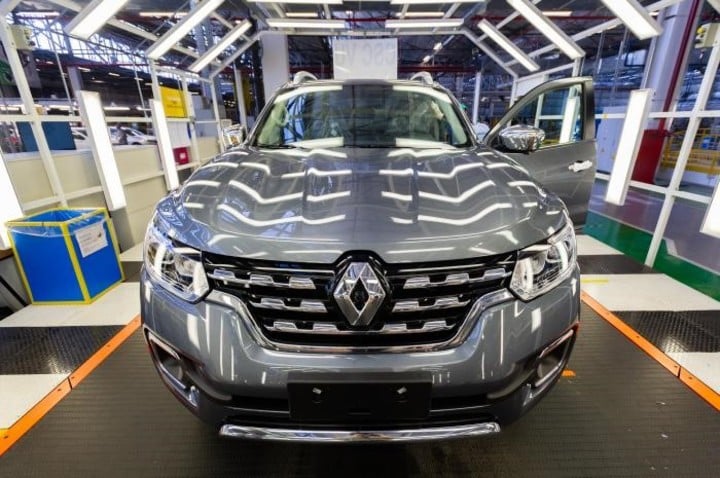 Cars: more national models are sold, but they do not compensate for import quotas 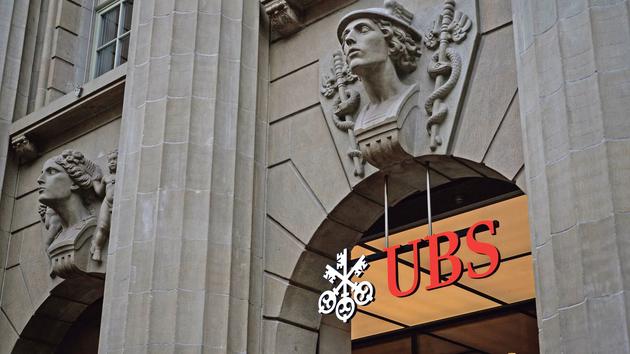