Anyone who is a member of a Volksbank holds shares in the money house - and earns a nice dividend every year, even in 2020. Is the model also worthwhile as an investment? 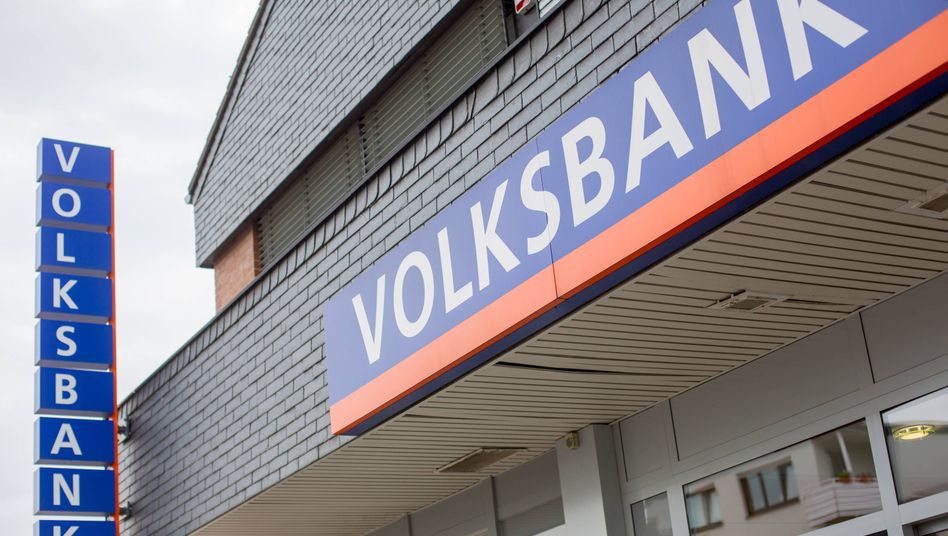 Idea of ​​entrepreneurial solidarity: A Volksbank (here in Solingen)

To be a comrade has been worth it so far, at least with the Volks- and Raiffeisenbanken, with Sparda and PSD banks.

Because comrades get a nice dividend for their shares in the banks year after year.

And there have been no real bankruptcies among the cooperative bankers in the past 70 years.

Only this year everything should be different because of Corona.

In March, in view of the first corona wave, the European banking supervision asked the big banks in the euro area not to pay dividends this year.

Almost at the same time, the German banking supervisory authority Bafin recommended that the smaller institutions in Germany refrain from paying dividends.

Then the scramble began behind the scenes.

While the banks told the Federal Minister of Economics how big the corona problems were and that the state should please assume 100 percent of the risk of new corporate loans, the financial institutions tried to convey to the banking supervisory authority that there was no risk that justified the waiver of dividends .

In August, the cooperative bankers had finally won.

The Bafin allowed Volks- and Raiffeisenbanken, which according to their own admission are doing well, to distribute a dividend.

But what is it actually, this dividend from the comrades of the Volksbanks and the other cooperative banks?

First a look at the numbers: 18.6 million comrades in Germany hold shares in these banks - almost twice as many as there are shareholders.

It is actually traditionally the case that customers of a Volksbank are very often also comrades, i.e. the shareholders.

At "my" Volksbank, the bank to which I carried my money box as a child, almost every second customer is also a comrade - 32,000.

The community of comrades helps itself

As a comrade, you provide equity capital for the bank in the village or small town so that it can do its work there.

That is the idea of ​​the cooperative: to help yourself as a community.

And the bank has often rewarded local engagement well in recent years.

Here too: an average of four percent dividend has been paid in recent years.

Data collector Horst Biallo has even found dividends of up to 10 percent at two cooperative banks.

A total of 430 million euros in dividends were distributed to the comrades of these financial institutions in 2019.

Sounds lucrative, but the church stays in the village.

430 million euros in dividends with 18.6 million members, that's a dividend yield of less than 25 euros per member.

For many comrades, the symbol is more important here than the number.

That's how many bank executives see it, so they fought for their symbol this year.

Volksbank Mittelhessen cared so little about the recommendations of the Bafin that it already paid out the dividend, a proud 5.5 percent.

But here, too, the per capita distribution is manageable: 3.7 million euros for 200,000 comrades, that is on average less than 20 euros per person.

Many other cooperative banks put off the decision for now.

They hoped to be able to decide on a dividend later in the year with the approval of the regulator.

Volksbank Hannover would also like to be able to pay 5.5 percent, and Volksbank Köln-Bonn 2.5 percent.

The Volksbankers cannot decide themselves; they have to ask their comrades once a year at a digital (representative) meeting.

Many of the meetings are not due to take place until late fall this year.

Physical meetings are hardly possible anyway due to Corona.

Some cooperative banks came up with creative solutions.

The Düsseldorfer Apotheker- und Ärztebank (Apo-Bank), incidentally the largest cooperative bank in this country, does not want to decide on the dividend for 2019 until spring 2021.

In the hope that the supervisors will wave it through.

It is a little more difficult than the others because it is so big that it is supervised by the European Central Bank.

It's hard to wrestle with.

Or in the words of the bank: "As an institution directly supervised by the ECB, we cannot escape this requirement."

Loyalty bonus instead of dividend

The BBBank (Badische Beamtenbank) wrote to me that they did not want to pay a dividend, but instead "a loyalty bonus in the amount of a business share to the members who have been with the cooperative for exactly 10 years, 20 years or 30 years".

The Volksbank Rosenheim-Chiemsee points to 100,000 euros for the mountain rescue services, 60,000 euros for mouth / nose masks in the schools of the communities hit hard by Corona and 40,000 euros for a bus from the district youth council.

In everyday life, all the discussions lead to the question: Could such a cooperative share be a good investment?

Even if I no longer live in Central Hesse or have never lived?

At this point we neglect the idea of ​​solidarity that is inherent in the cooperative and only focus on the return.

Then the answer is: yes.

That could be a good investment.

But before you plunder your overnight money account and go hunting for cooperative banks, there are a few important restrictions to be observed.

many credit unions allow only local residents to subscribe for such shares - or at least only locally.

So you would have to travel to invest, which quickly wipes out the return.

The vast majority of cooperative banks have limits on how many cooperative shares members can subscribe to.

The investment in these shares was safe in the past.

In the past 70 years there have been no bankruptcies in which such shares were lost.

But there is no deposit protection like with fixed deposit accounts.

They are supposed to keep the bank running.

Anyone who terminates them must therefore adhere to the notice period - often three months to the end of the financial year.

And you don't get your money back immediately.

The assembly of comrades has to decide on this, and it will do so next summer or autumn, so it can take a year or more before the money has reached the account.

Anyone who gives their children or grandchildren such cooperative shares now may actually be doing something good for them in terms of returns.

But he also teaches her patience.

The alternative to this - we're talking about financial investments here - would be fixed-term deposits for the shorter periods, because processing is quick, but the returns have often been significantly lower recently.

And for the longer periods of time, there is an alternative, a market-wide global ETF savings plan.

In the long term, it brings as much security as you can get on the stock exchange, and it at least offers the chance of significantly higher returns.

In the short term, however, the risk of loss would be too high for me.

Make an effort as a comrade, the risk is not that great.

And the return could still be nice in the years to come. Savers beware: so many banks no longer pay interest - even negative interest? 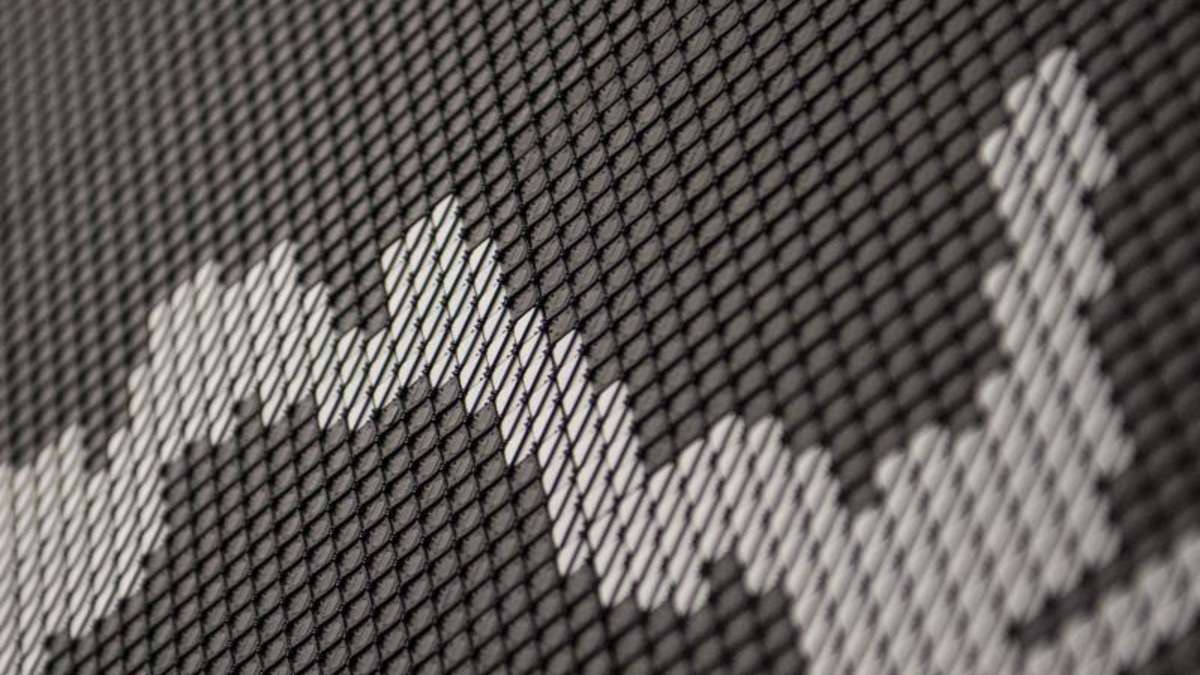 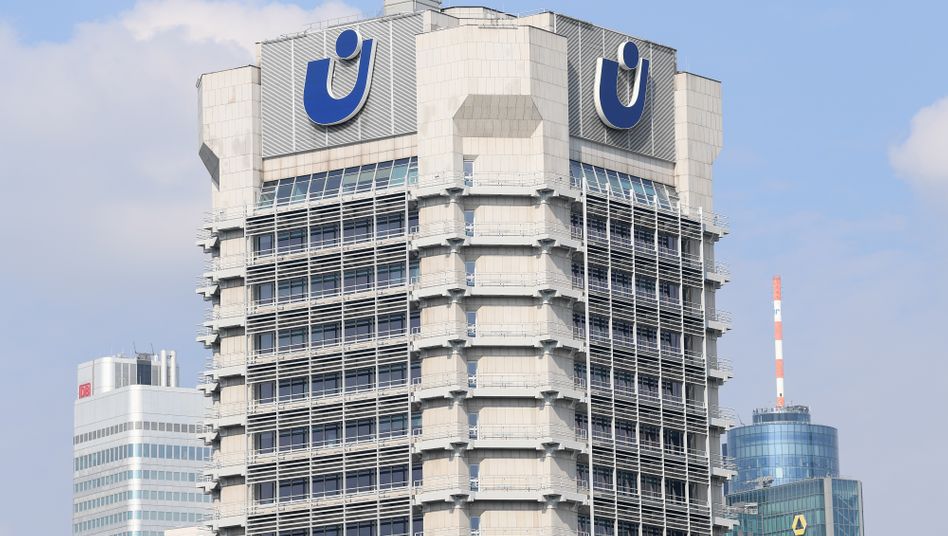