Closing at 10 p.m.: the owners of bars in Lille have expressed their disagreement

"We are not assassins", proclaimed the bar owners, angry at being stigmatized and worried for the survival of their establishments. 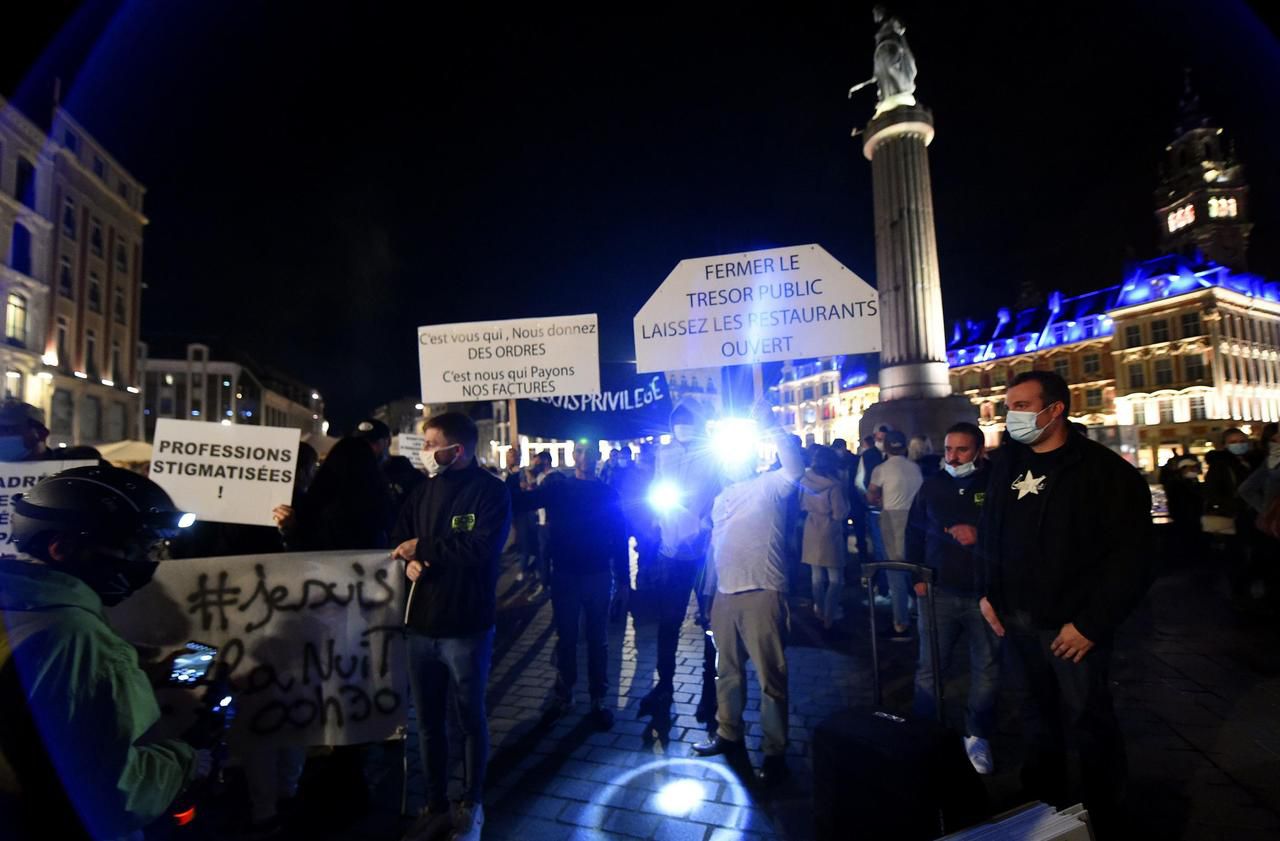 At 10 pm they lowered the curtain.

Then 150 to 200 people gathered in Lille (North), on the Grand-Place to denounce the restrictions imposed on bars and cafes in heightened alert zones.

"We are not assassins", "10% spoilsport, 100% punished" or "framed in bars, crammed into apartments", could we read on the signs brandished in the light of cellphones by these Lille and Valenciennes employers and employees.

Owner of the bar Le Privilège and member of the collective "Hand in hand to save our professions", which brings together catering and nightlife professionals and had called for this gathering, Guillaume Delbarre evokes a "generalized fed up" .

"We enforce all the protocols to the bottom of the cash and behind, we find ourselves stigmatized" he was annoyed with AFP.

"We are going to die slowly," warns Philippe Cavanna du Kolor, who spoke to France Bleu.

Since Monday, the Lille metropolis has been in a heightened alert zone.

Bars must close at 10 p.m. and restaurants at 12:30 a.m. to stem the surge in coronavirus contamination.

Anger across the country

Elsewhere in France, anger is also mounting among professionals in the sector.

Tuesday evening in Paris, where the health situation is deteriorating a little more each day, about twenty Parisian bistros and restaurateurs briefly demonstrated rue de Lappe, the “street of thirst” emblematic of the Bastille district.

Among them, David Zenouda, boss of six bars: "I have two establishments closed since Monday, these are bars which opened from 7 pm to 5 am and make their turnover from 11 pm", a he explained.

In Rennes, nearly 70 professionals gathered within the collective “We will all drink” called for demonstrations this Wednesday at 5 pm.

On Friday, the starred chef Philippe Etchebest called on the entire profession, not only in Bordeaux where he works, to wear a black armband in front of establishments at 11:45 am.

The slogans were maintained despite the guarantees given Tuesday, in Matignon, by Prime Minister Jean Castex, to the hotel and restaurant sector.

He has undertaken to extend partial unemployment with 100% compensation until December 31 and to increase the ceiling of the solidarity fund from € 1,500 to € 10,000.

Closing at 10 p.m.: the owners of bars in Lille have expressed their disagreement

Lille: rally to protest against the closure of bars at 10 p.m. 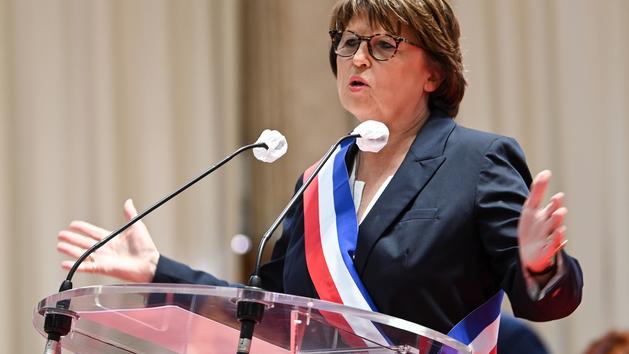 Closing of bars at 10 p.m.: "ineptitude", according to Martine Aubry 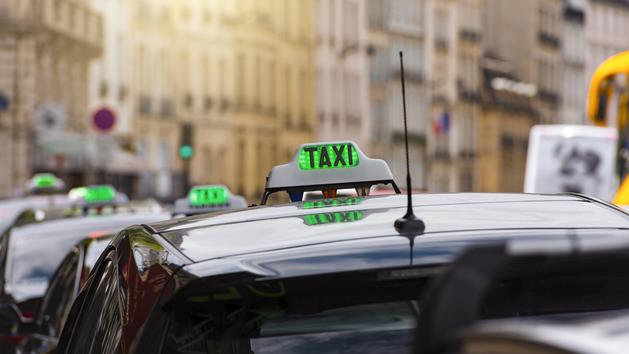 Taxis and VTC collateral victims of the closing of bars at 10 p.m. 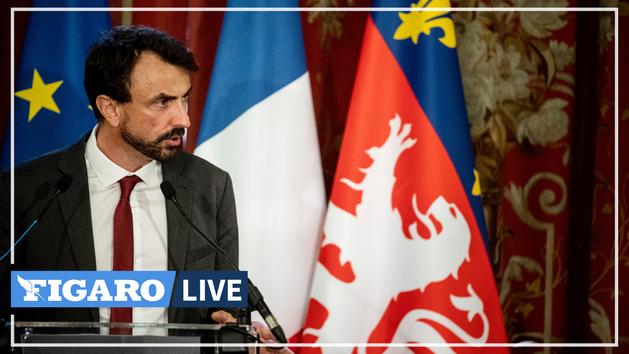 Early closure of bars: the mayors of Bordeaux and Lyon regret a "brutal" method 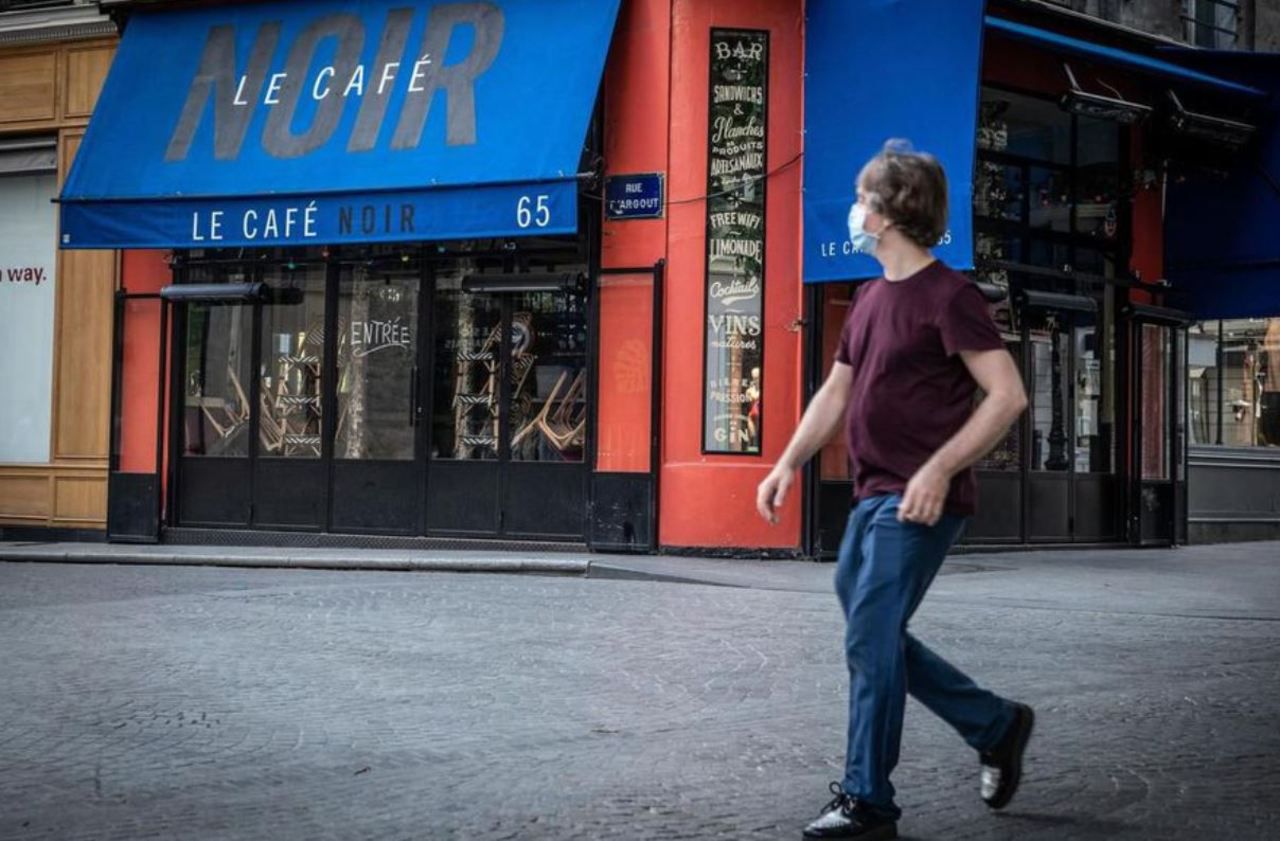 Restaurants, bars and hotels: partial unemployment maintained at 100% until the end of the year 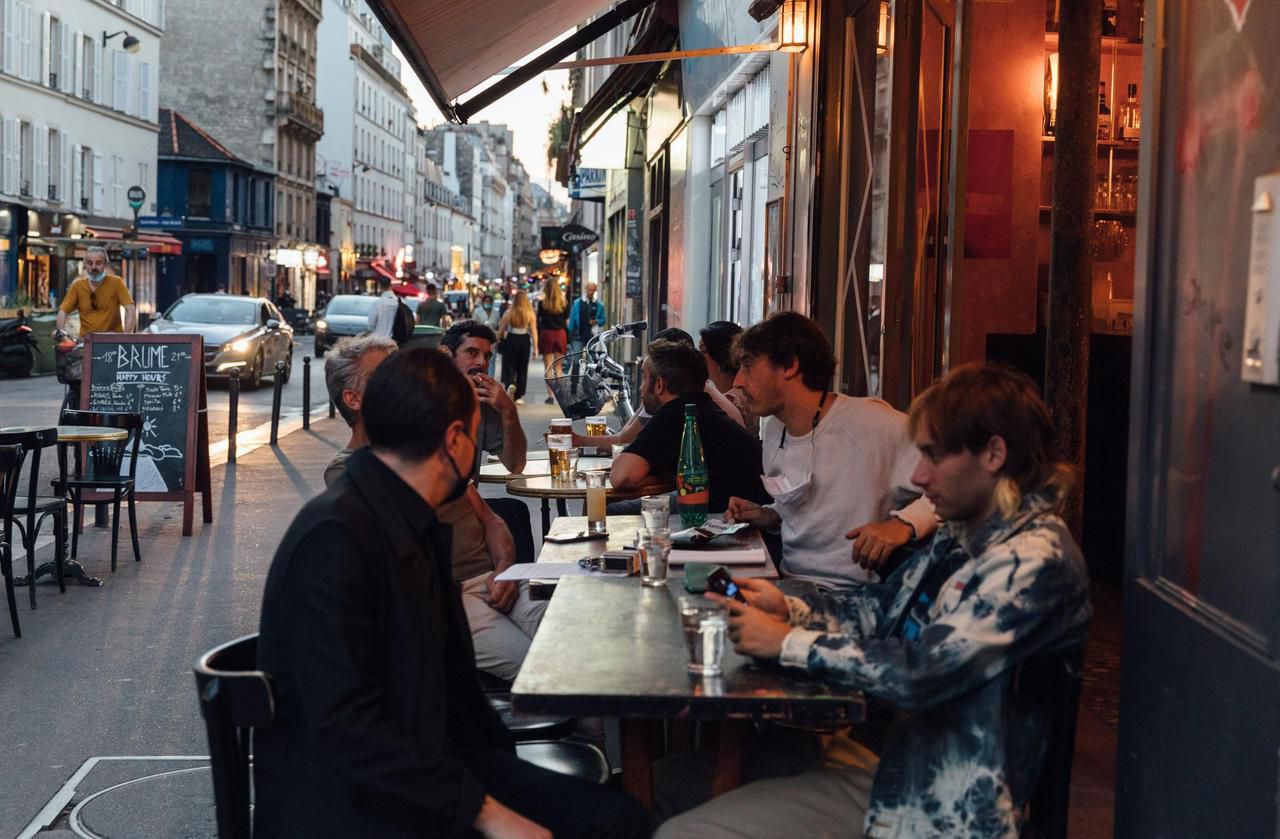 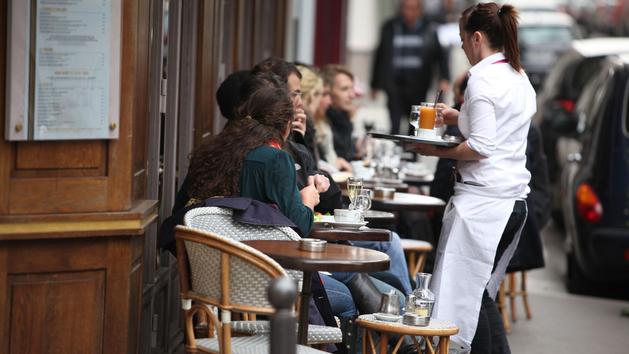 Misunderstanding and anger of restaurateurs 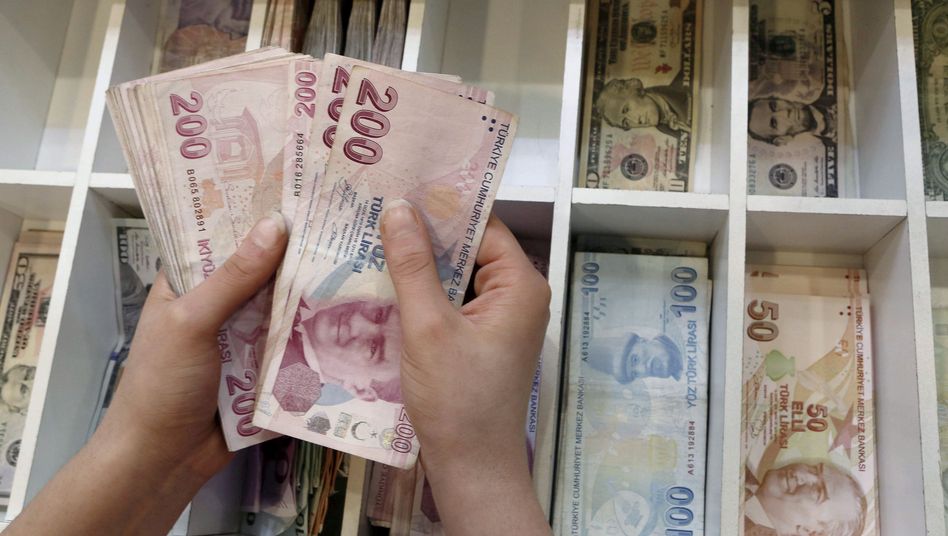 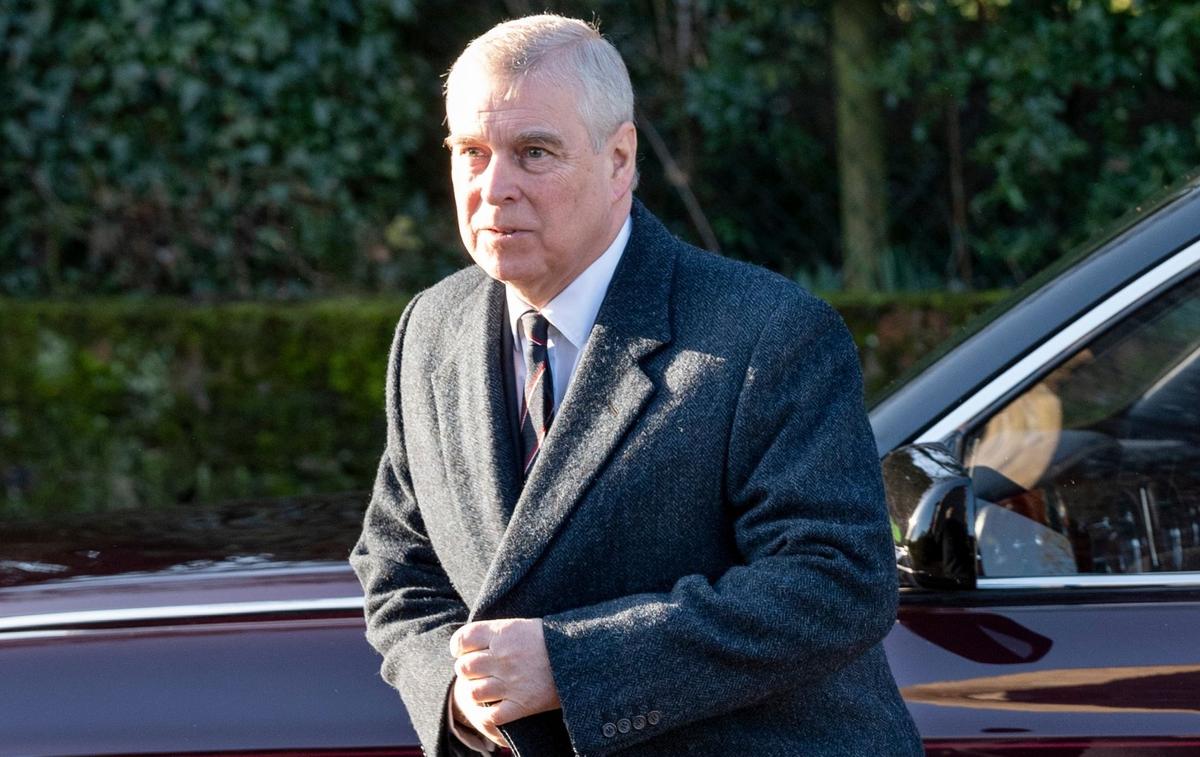 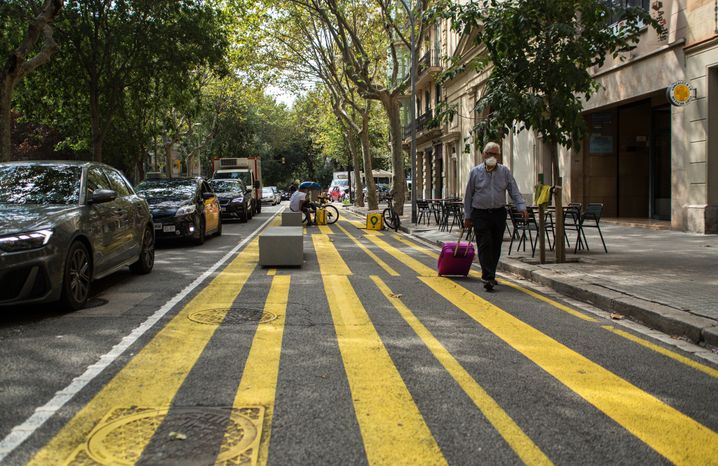 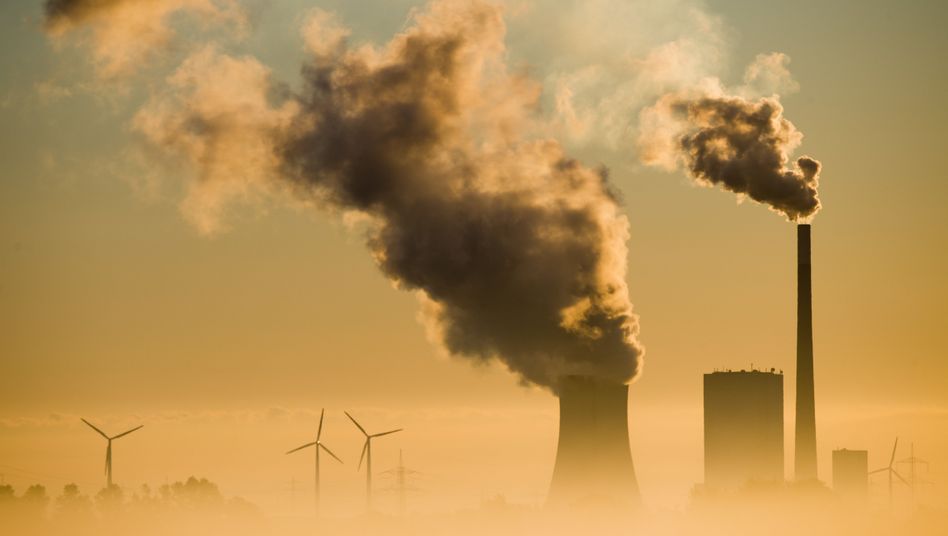 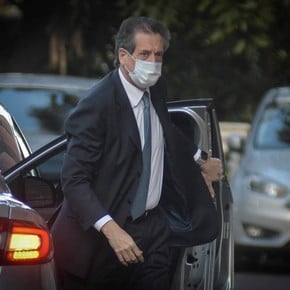 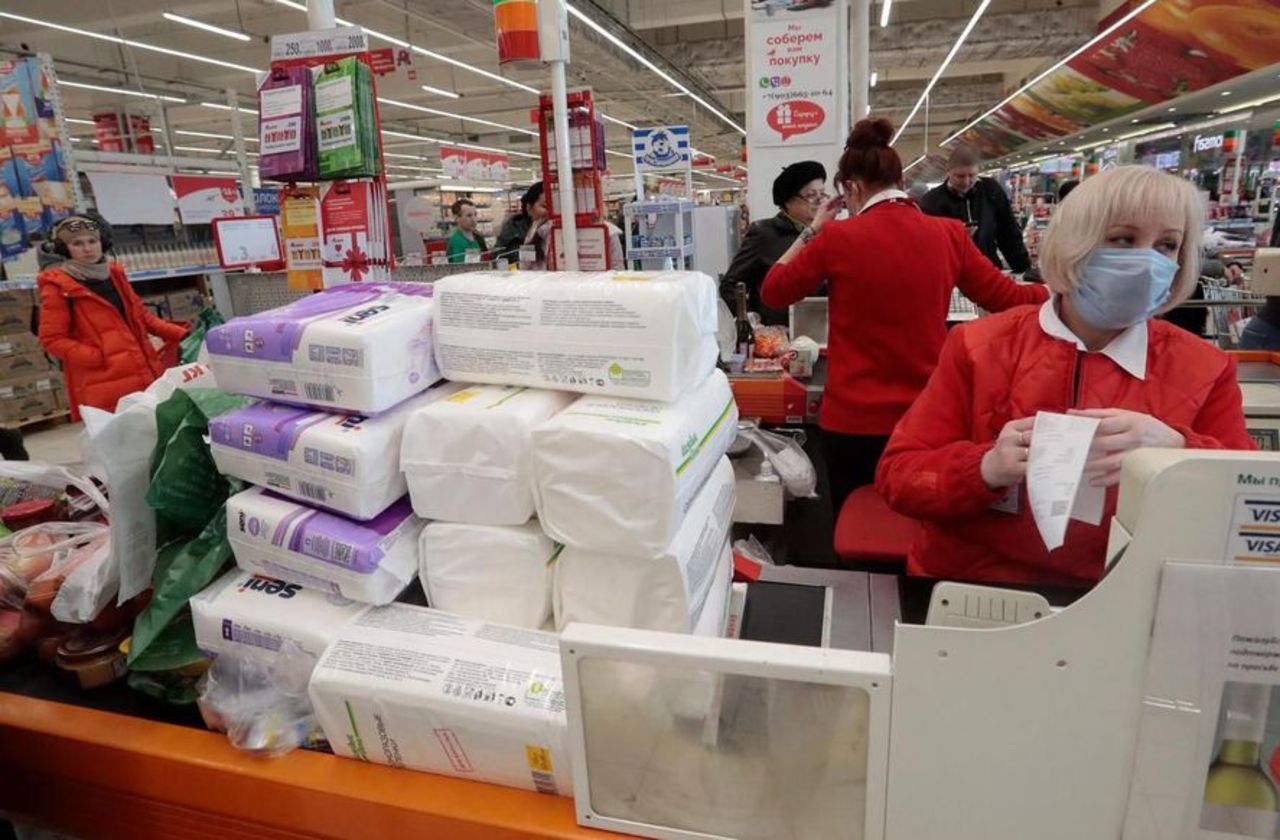 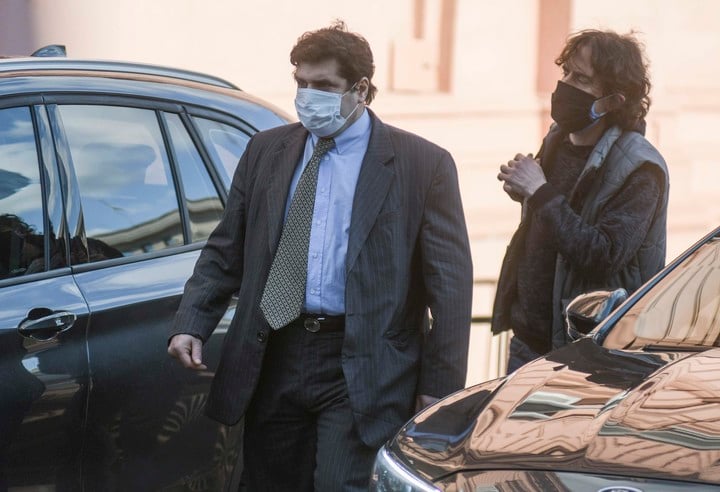 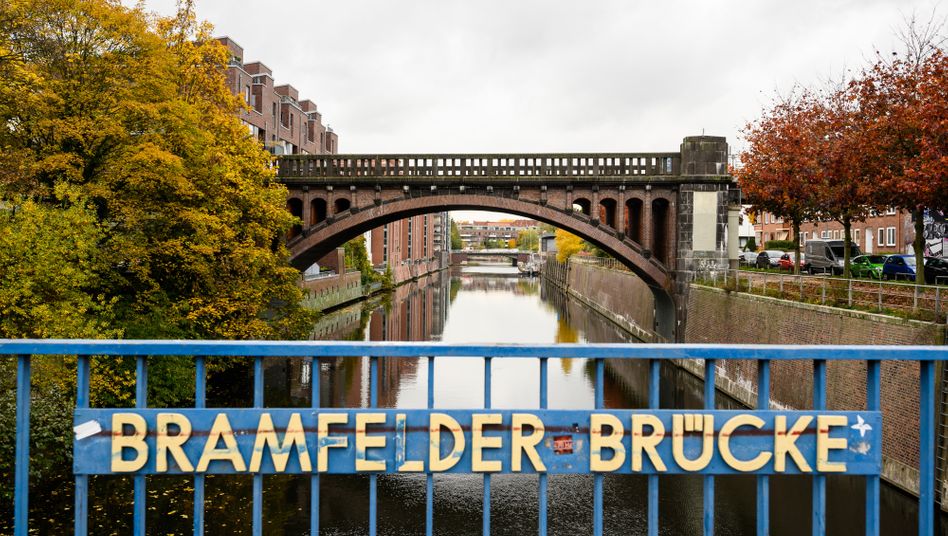 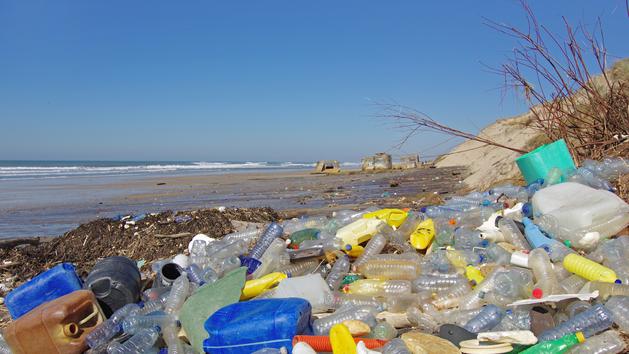