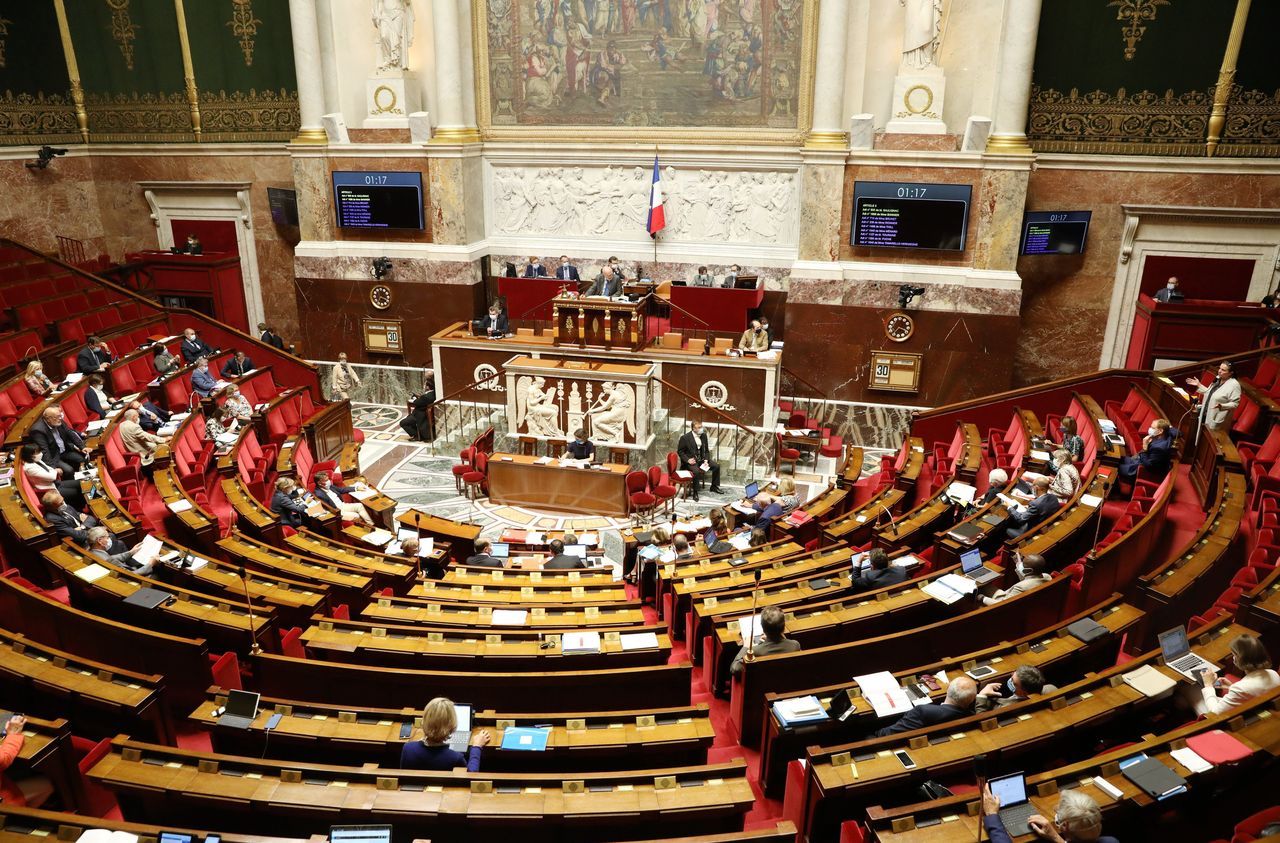 The government with the support of the right LR has adopted by the National Assembly the recovery plan of 100 billion euros released between 2020 and 2022. Its objective?

Allow the country to emerge as quickly as possible from the recession caused by the coronavirus crisis.

This text, voted by show of hands and which will have to be confirmed in November during the solemn vote of the entire budget in the Assembly before its examination in the Senate, should be adopted definitively by Parliament no later than December 18.

This plan is based on three pillars to achieve recovery: ecology, competitiveness and cohesion of the territories.

The flagship measures include the new credits granted for the energy renovation of buildings with nearly 3 billion euros in 2021, including 1.6 billion for public buildings.

It is again a boost in favor of clean energies such as the 205 million euros in credits allocated in 2021 towards the development of the “green hydrogen sector”.

An envelope is also devoted in the competitiveness section to “relocations”.

240 million euros in 2021 will be allocated to "secure critical supplies" and 205 million for the relocation of industrial projects.

Other investments appear elsewhere, such as the upgrading of hospital careers, integrated into the Social Security budget, or the 10 billion reduction in corporate production taxes, voted in the first part of this 2021 finance bill ...

To finance this recovery, the government is insisting on the 40 billion euros from the European Union obtained through the July agreement.

For the rest, the country will still have to go into debt in the logic of "whatever the cost", defended by President Emmanuel Macron from March 12.

A recovery plan overshadowed by the second wave

However, this recovery plan, which was supposed to give a little hope to companies and the social corpus, risks being quickly obscured by the reality on the ground with the second wave of coronavirus which settles in France which will inevitably cause a strong deterioration of the economy.

The Minister of the Economy Bruno Le Maire has already confirmed in the hemicycle to expect "negative growth in the fourth quarter of 2020".

And to anticipate: "if new health measures were to be taken in the coming days, we will propose to increase the support credits for our economy", in "December", for the "second reading" of the draft budget.

In other words, we are moving more towards a survival plan or funding to put out fires than a recovery plan ...

A "sprinkling" for Mélenchon

However, for the moment, the government is still following a logic where it is necessary to quickly implement this recovery plan.

“The big challenge is to deploy the credits.

It remains to be seen whether individuals in the context of the crisis will not prefer to save rather than invest in energy renovation, whether companies will seek capital for new projects when their survival is at stake?

And the opposition has not failed to point out the inadequacies or shortcomings of this plan.

Jean-Luc Mélenchon (LFI) criticized a "sprinkling", "without any social or ecological conditionality" for the companies helped by this recovery plan.

In an attempt to calm things down a little, the “marchers” voted for an amendment asking companies with more than 50 employees “to improve their extra-financial performance in ecological matters, parity and governance”, with indicators, including “A greenhouse gas emission report.

"Matthieu Orphelin, the deputy with environmentalist sensitivity immediately denounced on Twitter" imaginary counterparts "and the socialist Christine Pires Beaune a" gadget amendment to calm the discontent "internal to the majority.

As a result, no one is happy.

The Confederation of Small and Medium-Sized Enterprises (CPME) immediately made it known that this "new constraint" was unacceptable "while very many companies are currently struggling for their survival. 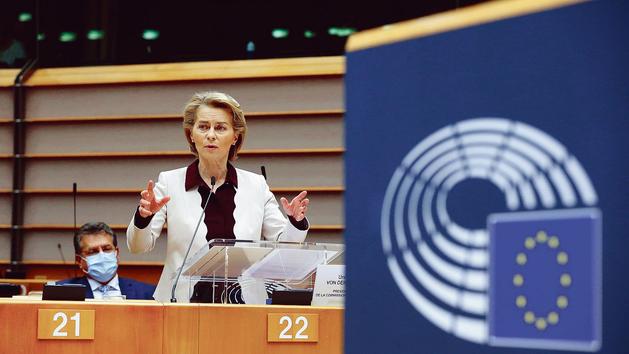 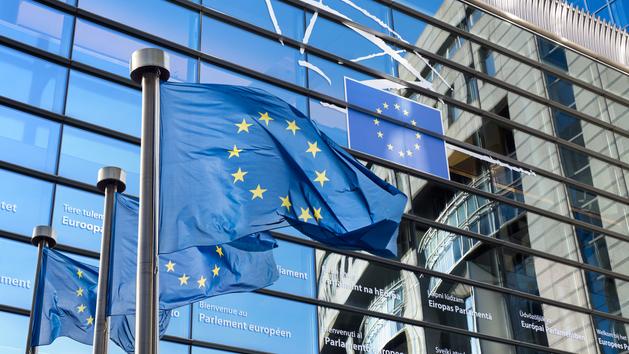 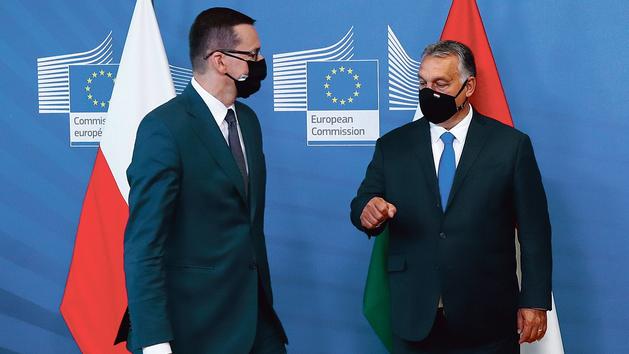 Recovery plan: the risky game of Budapest and Warsaw 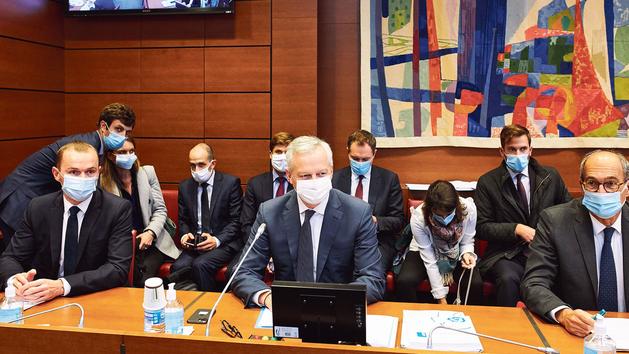 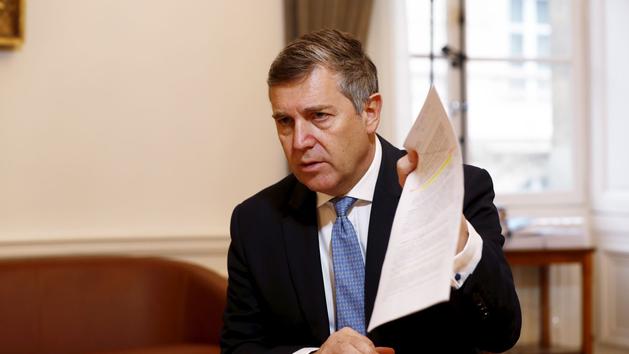 The third crisis budget arrives at the Senate

Recovery plan: Berlin proposes a compromise on the rule of law to get out of the blockage