Bars, restaurants, nightclubs will remain closed until at least January 20. But for some, the possibility of a support of 20% d 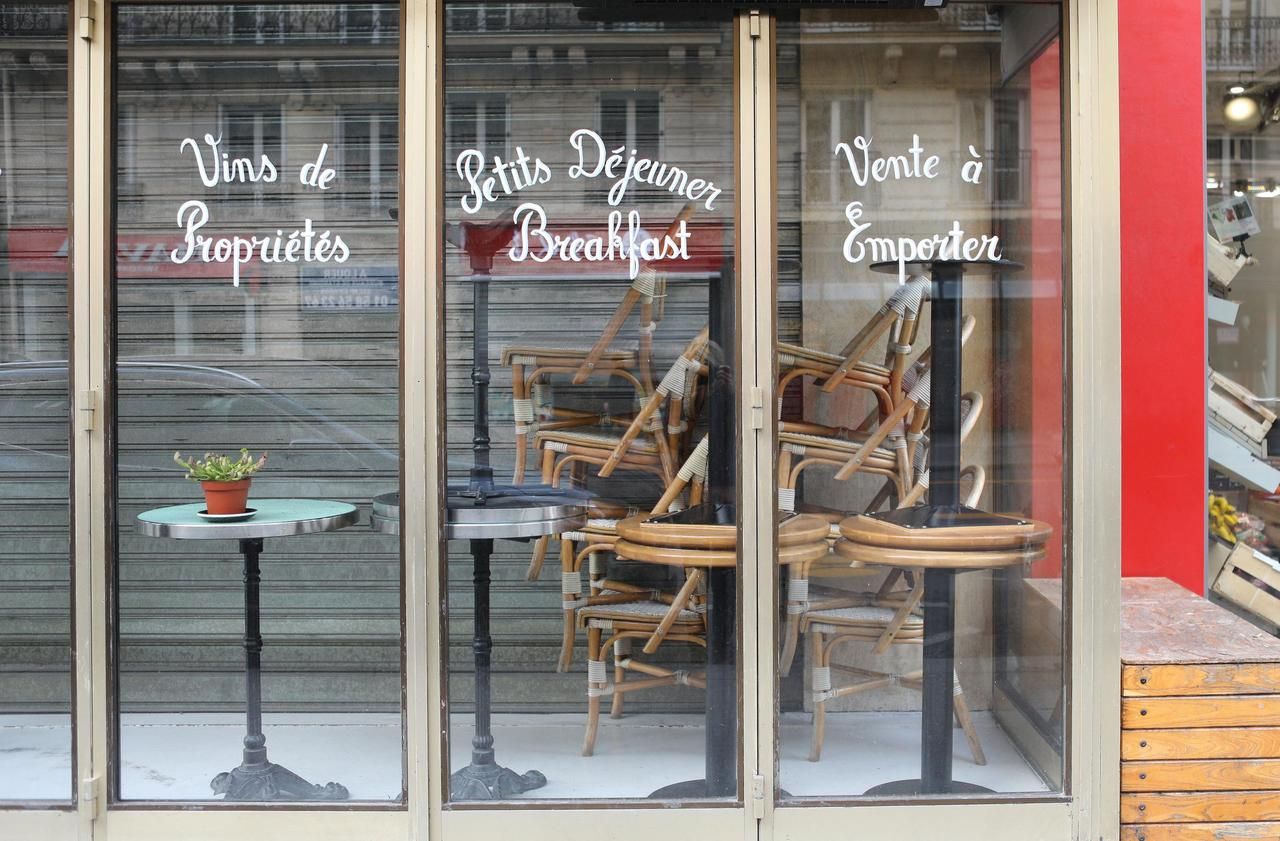 Their cries of anger flooded television channels, a few minutes after the speech by Emmanuel Macron, who announced Tuesday, November 24, a phased exit from the confinement imposed against the Covid-19 epidemic.

Closed since October 30 - even for some longer because of the curfew - many restaurant owners could not bear to see their potential reopening postponed, at best, to January 20, 2021. In recent days, demonstrations have been rising. multiplied everywhere in France.

"When we see that the children are crowded into school canteens, I do not understand why friends could not have lunch together at the restaurant," protested Laurent Duc, one of the officials of the Union des métiers et des hospitality industries (Umih).

What gives him, despite everything, a little smile?

For establishments that have remained closed - restaurants but also bars, sports halls, nightclubs, or even theaters and cinemas - it will be possible to choose between two mechanisms: either the current solidarity fund capped at 10,000 euros, i.e. the assumption of 20% of the monthly turnover achieved during the same period of the year 2019 and capped at 100,000 euros.

At the Ministry of the Economy, this new accompanying measure is presented as a way of plugging "holes in the rack".

“The sectors that remain closed were already suffering, we understand.

Their kidneys are no longer as strong as at the start of the crisis.

That is why we have decided to put this new aid in place with a budget of 1.6 billion for the month of December.

Some 200,000 businesses are expected to benefit.

In the coming days, Matignon could even announce similar aid for hoteliers and tourism subcontractors (travel agencies, laundries, etc.).

But some do not find it.

“It's an announcement effect, loose Céline Wisselink, the co-founder.

Opening of restaurants, resumption of lessons ... But why was January 20 chosen?

It must be said that the measure was especially taken for the smallest structures, in particular bars and restaurants.

But they also remain doubtful: "The turnover of December 2019, with the pearly strikes of the SNCF, was bad, underlines Marcel Benezet, the president of the cafes, bars, breweries of the GNI (National Group of Independents).

To calculate 2% on this basis is misleading.

"At the Ministry of the Economy, we do not nitpick:" If some prefer to look at the whole year and make an average, there will be no subject. "

"It's already a beautiful gift"

Behind their stoves, some restaurateurs have already done their accounts.

Romuald Fassenet is one of them.

This starred chef, owner of the Château du Mont Joly in the Jura, called his accountant to be sure he understood correctly: "I didn't believe it, it's already a great gift", he says. , while he has so far not been able to benefit from the solidarity fund.

“It covers almost all of my fixed costs,” he says.

"In December, for the first time since the start of the crisis, I will not widen my deficit a little more… that is to say my grave", cowardly, relieved, this 56-year-old master restaurateur, owner of the Auvergne Embassy (3rd arrondissement).

But from December, he will opt for the package at 20% of his turnover, around 120,000 euros in December 2019. “As a taxpayer, I would prefer that insurance play the game. The State has not succeeded. to make them bend, he replaces them ... "

Covid-19: a letter stirs up tensions between insurers and restaurateurs

Precisely, some commercial courts are facing an avalanche of appeals.

This is the case of Paris and Bordeaux, which must rule this Thursday on several disputes between restaurateurs and insurers.

Mainly targeted by these attacks, Axa was under no illusions Wednesday, already planning to appeal future sentences.

VIDEO. Deconfinement: "To choose the restaurants that can reopen" on January 20, confirms Attal 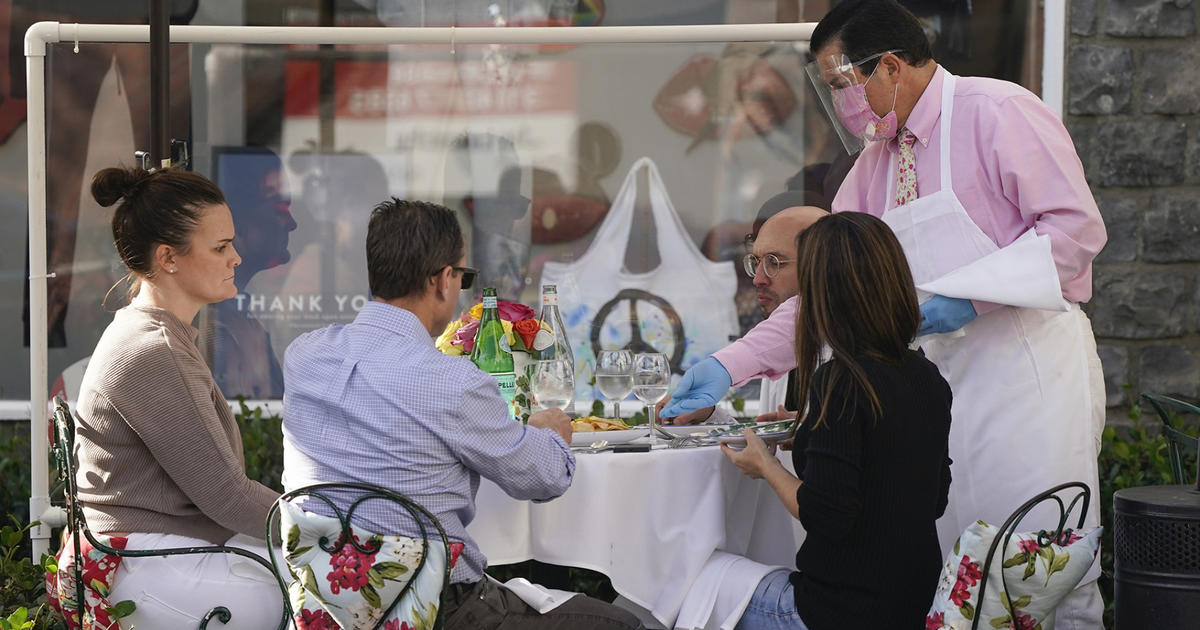 Caution and optimism after business reopens in Los Angeles 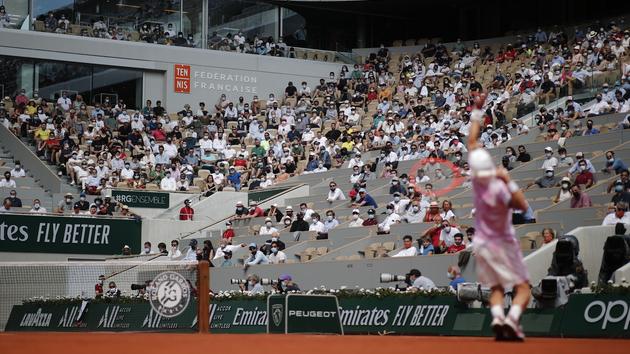 Roland-Garros: the public returns, the atmosphere too 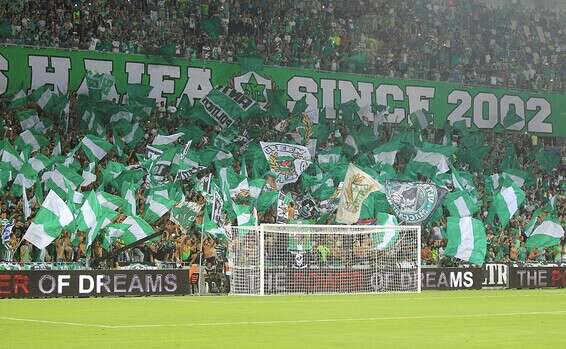 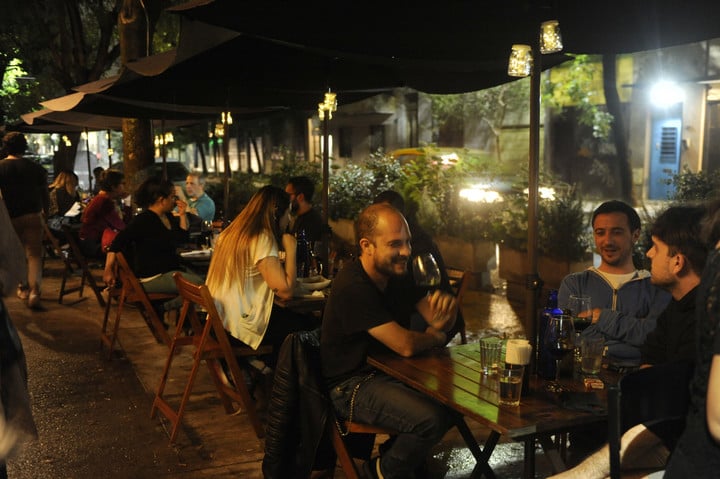 One by one, what are the openings that Rodríguez Larreta announced for the City 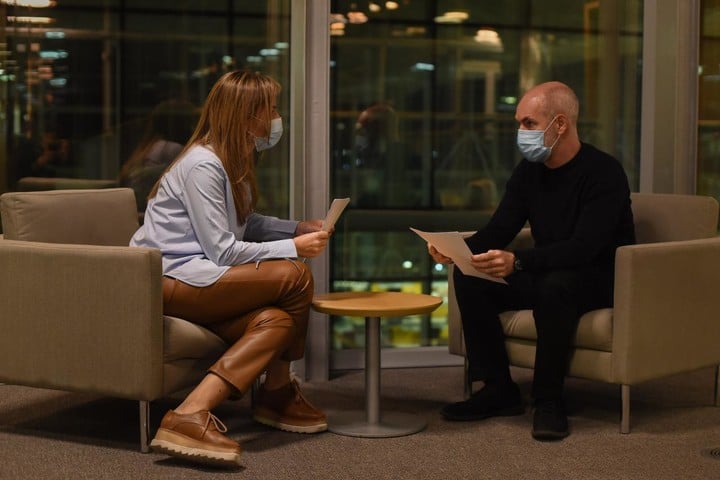 Rodríguez Larreta's announcement: one by one, how the restrictions continue in the City as of Monday 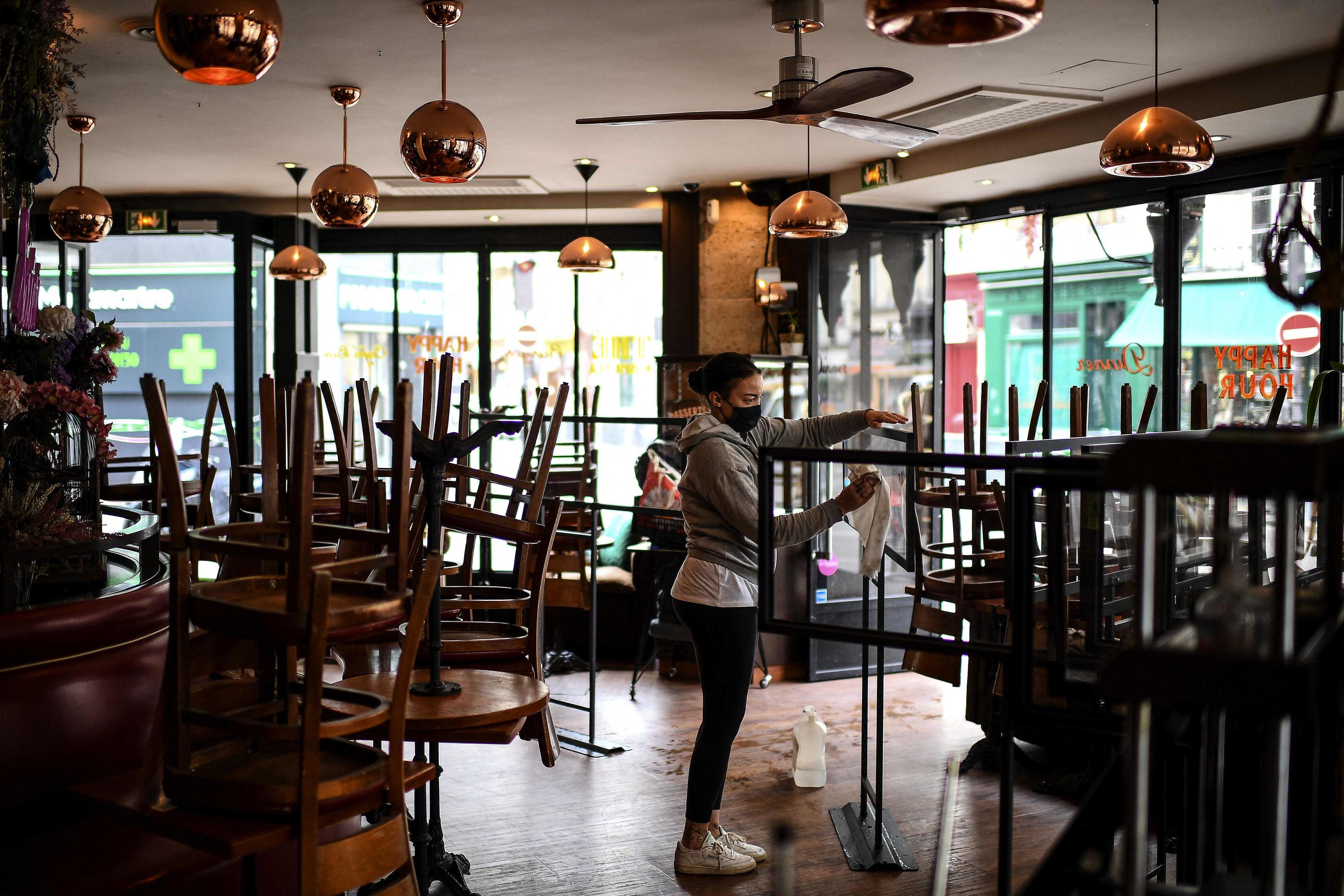 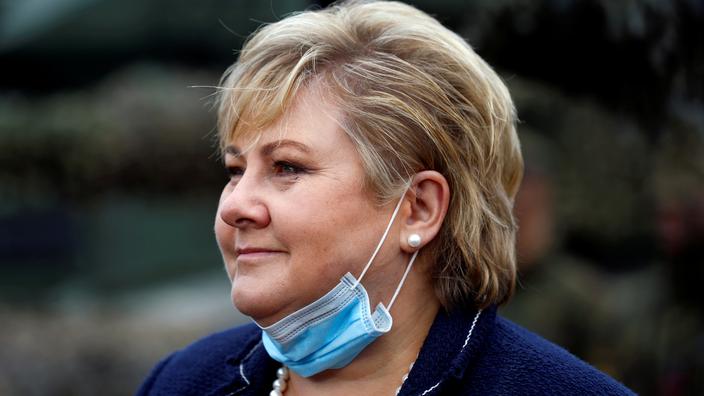 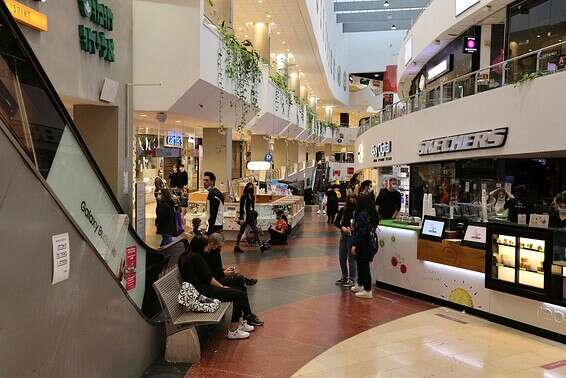