The pharmaceutical company Pfizer wanted to deliver 100 million doses of its corona vaccine by the end of the year. Now the »Wall Street Journal« reports that only around 50 million cans are planned.

According to a newspaper report, the US pharmaceutical company Pfizer expects to deliver only half of the announced amount of its corona vaccine this year.

The expansion of the supply chain is taking longer than expected, the Wall Street Journal quoted a spokeswoman for the company on Thursday.

Instead of the 100 million deliveries actually hoped for, the report says that Pfizer is now only planning around 50 million by the end of the year.

The group initially did not respond to a request for more detailed information.

Pfizer developed the vaccine together with the German manufacturer Biontech.

The British Medicines Agency granted Pfizer and Biontech emergency approval for their corona vaccine on Wednesday.

The UK is the first country ever to issue a clearance certificate for the vaccine.

The US Food and Drug Administration and the European Medicines Agency Ema are currently examining such applications. 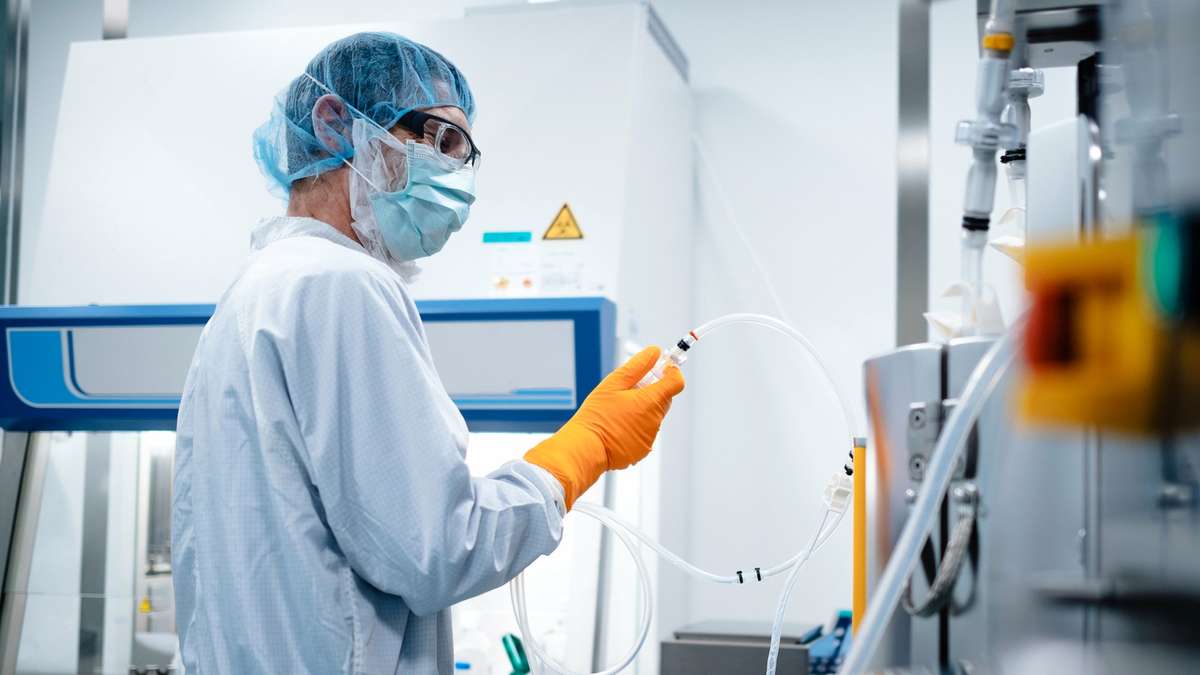 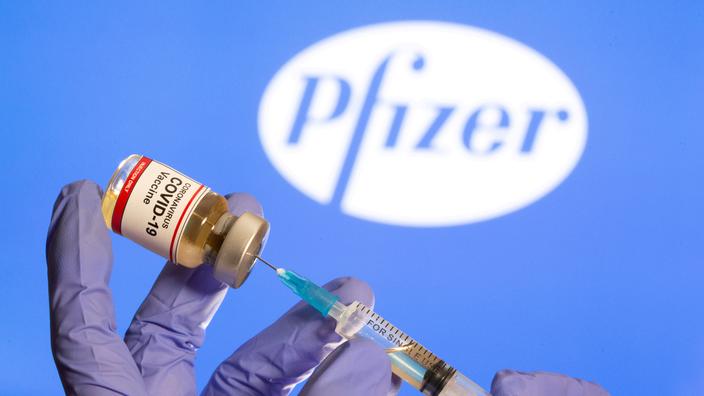 Corona vaccination in Germany: Spahn writes a petition - "I would be grateful ..." 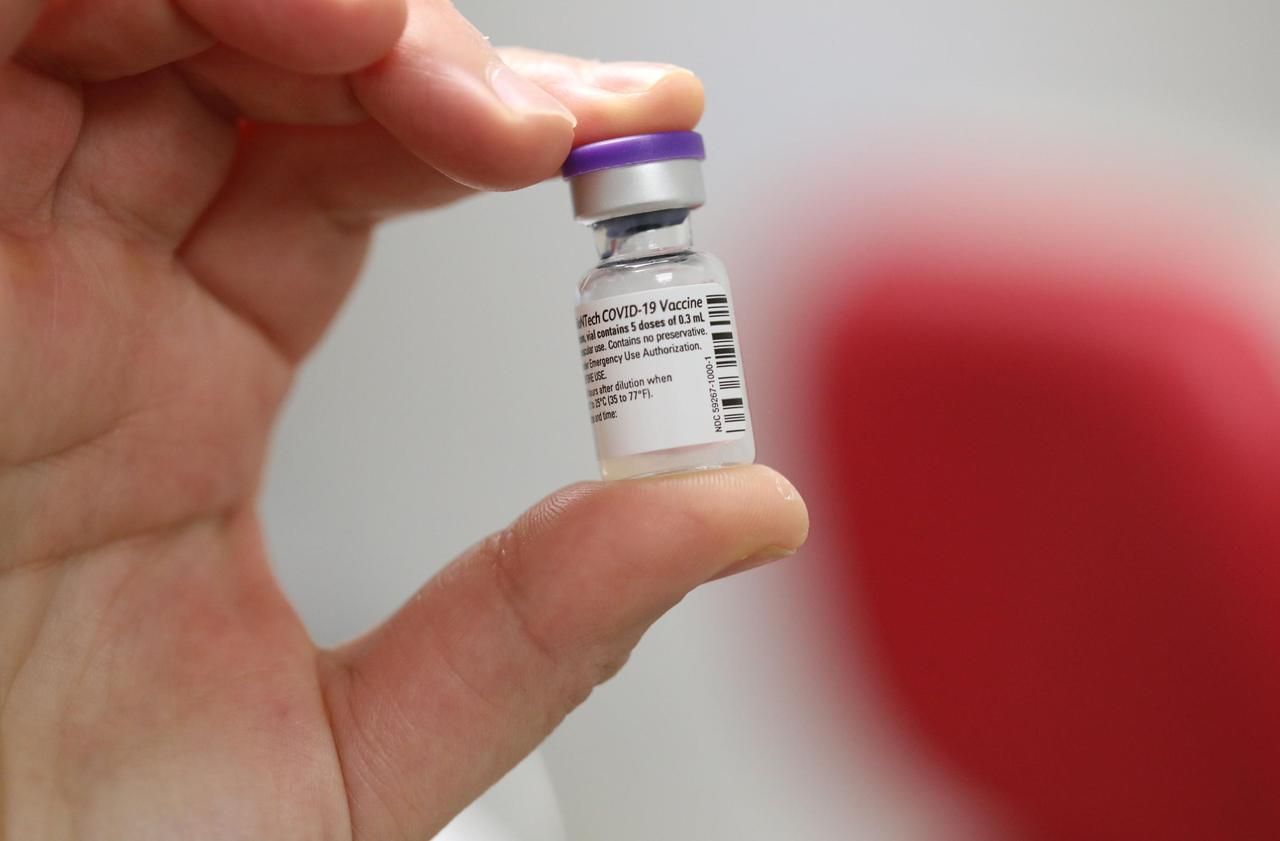 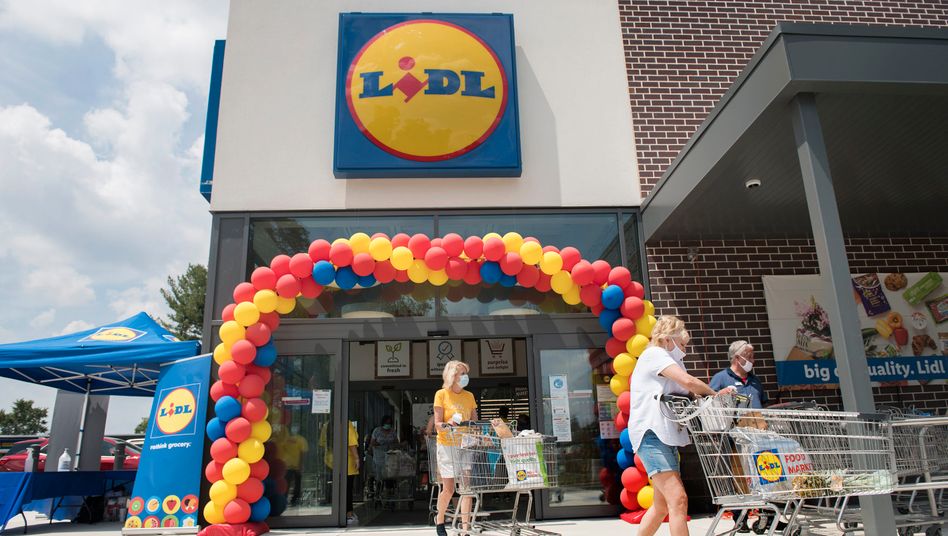 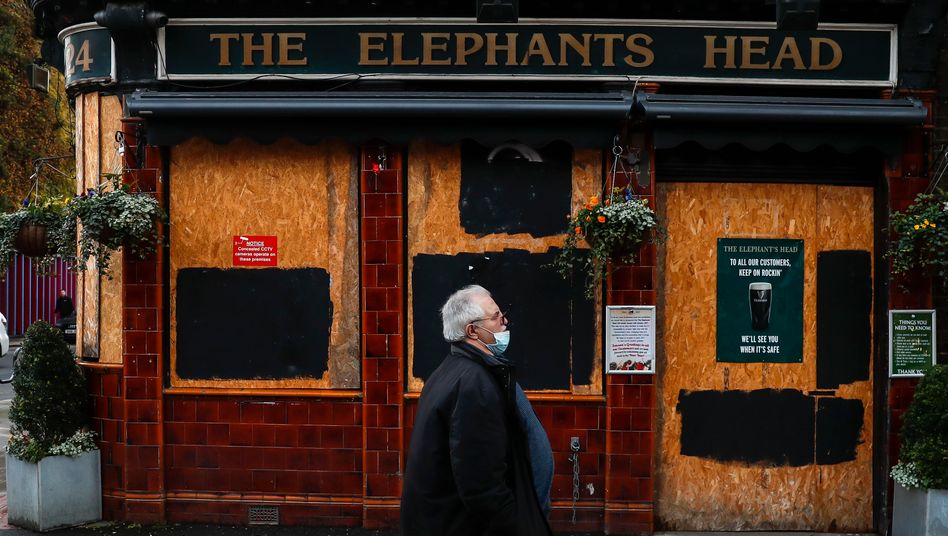 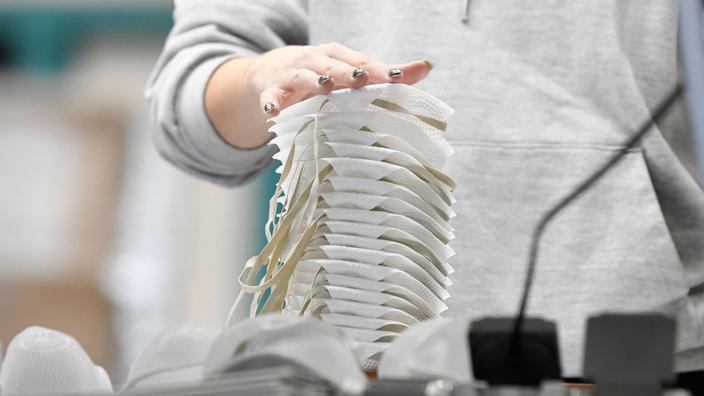 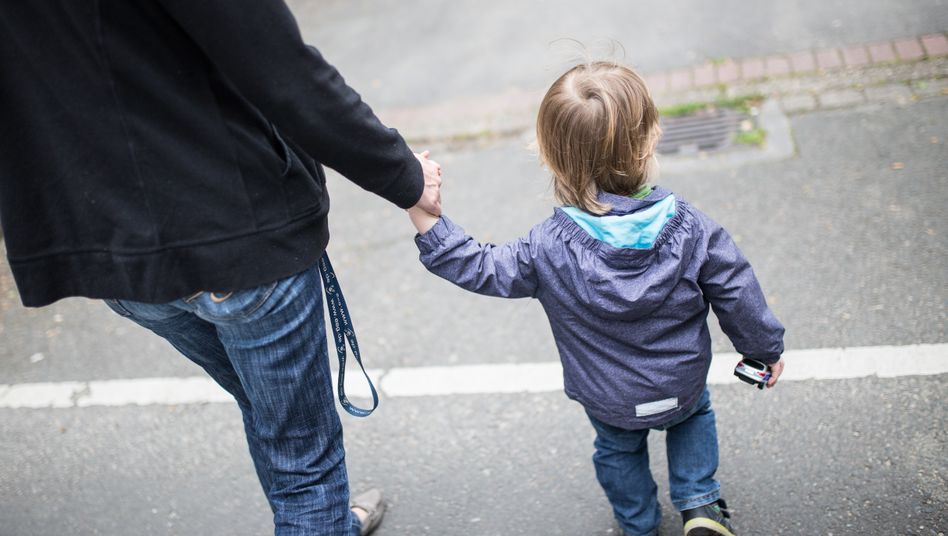