Because he is said to have concealed the diesel fraud from the US authorities, Oliver Schmidt was imprisoned for four years. Now the former VW manager is allowed to leave the prison on probation.

Oliver Schmidt (archive picture): The manager is back home.

Four months after his transfer from the USA to Germany, Oliver Schmidt was released from prison.

The Lüneburg district court suspended the sentence at the beginning of the week, following an application by the former VW manager.

Schmidt has been at large since Wednesday afternoon, his lawyers confirmed to SPIEGEL.

The US judiciary had accused Schmidt of not telling the American environmental authorities the truth about the diesel affair.

Schmidt was sentenced to seven years' imprisonment and a fine of $ 400,000 after his arrest in Miami in January 2017.

Originally, the judiciary threatened him with 169 years in prison, but reduced the sentence after Schmidt made a confession.

In prison in the US city of Milan in the state of Michigan, Schmidt had been fighting for years for a transfer to Germany.

He was allowed to do this in 2020 and returned to Germany at the end of September.

Most recently, Schmidt sat in the correctional facility in Uelzen, Lower Saxony.

Along with his US colleague James Liang, Schmidt was the only VW employee who had to go to jail for the diesel affair.

Liang has also been transferred to Germany in the meantime, and his sentence has been suspended.

Since the outbreak of the diesel affair in September 2015, the VW Group has been of the opinion that the fraud against millions of diesel customers was only the work of executives and engineers below board level.

The group has given long-term employee Schmidt immediate notice, VW is arguing with him in the labor court.

The public prosecutor's office in Braunschweig, however, believes that the VW top was also involved in the diesel fraud.

From February 25, the former CEO Martin Winterkorn has to answer for gang and commercial fraud before the Braunschweig Regional Court.

Winterkorn, however, denies the allegations.

His defense lawyers had recently pointed out the poor health of their client on several occasions and presented corresponding medical reports.

It seems questionable whether Winterkorn can regularly take part in the negotiations.

That should complicate the process.

Volkswagen: Former VW manager Oliver Schmidt is fighting for his reputation after US imprisonment

System change at Volkswagen: who and what comes after CEO Herbert Diess 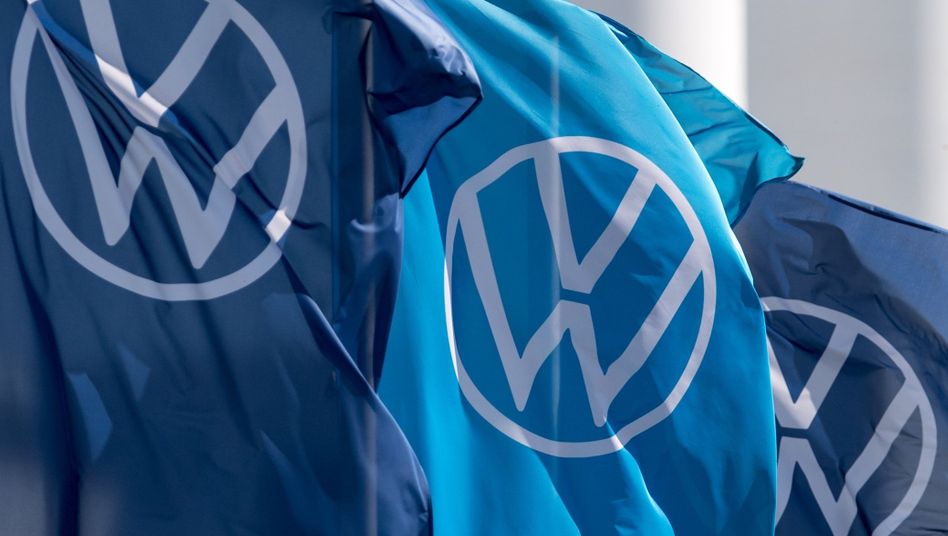 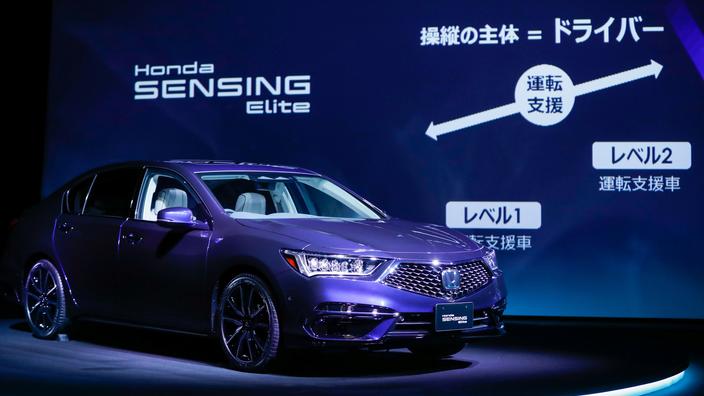 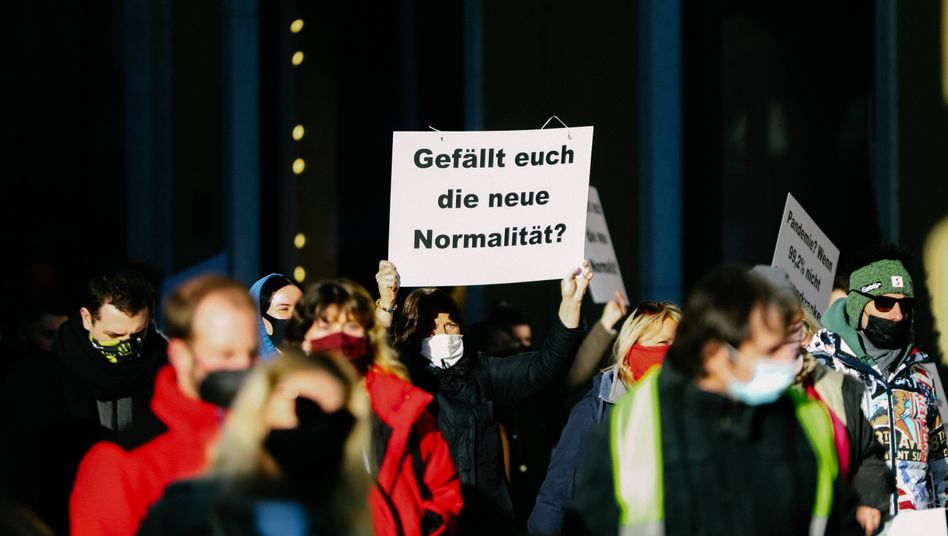