Several dozen pubs and restaurants in the Czech Republic have defied the tough shutdown rules.

They opened their doors to guests on Saturday, although food is only allowed to be offered to take away.

The hosts of two popular excursion restaurants in Prague and Olomouc took part in the protest.

They followed a call from the citizens' initiative "Chcipl pes" (The dog died) - the name is an allusion to the government's corona warning level system Pes (dog).

The highest of the five risk levels currently applies.

"The virus is smarter than the government and does what it wants anyway," criticized the organizers.

"We have to get back to normal."

"We have been disappointed in the government for a long time," Jiri Janecek from the Maly Janek brewery in Jince, southwest of Prague, told the AFP news agency.

The government has taken "the wrong path".

In his opinion, "the ministers should think about leaving their posts."

Janecek is a co-founder of the "Chcipl pes" movement, which has been gaining popularity in recent weeks.

Hundreds of restaurants had announced their participation on the Internet, but most of them backed off, as the Czech news agency CTK found in spot checks.

There is a risk of high fines.

In the Czech Republic, bars, cinemas, theaters, zoos, sports halls and most shops have been closed since October.

There was only a slight relaxation around Christmas.

So far, more than 15,000 corona deaths have been recorded.

"Chcipl pes" has already made a name for itself several times, for example with a kilometer-long line of beer glasses in the old town of Prague.

In the meantime the organization sees itself as a political movement and provides the pubs for debate hours.

The advantage of this new understanding lies in the fact that the supporters of the movement "just like our politicians could meet in the parliament canteen," said David Biksadsky, who is also one of the founders of the organization. 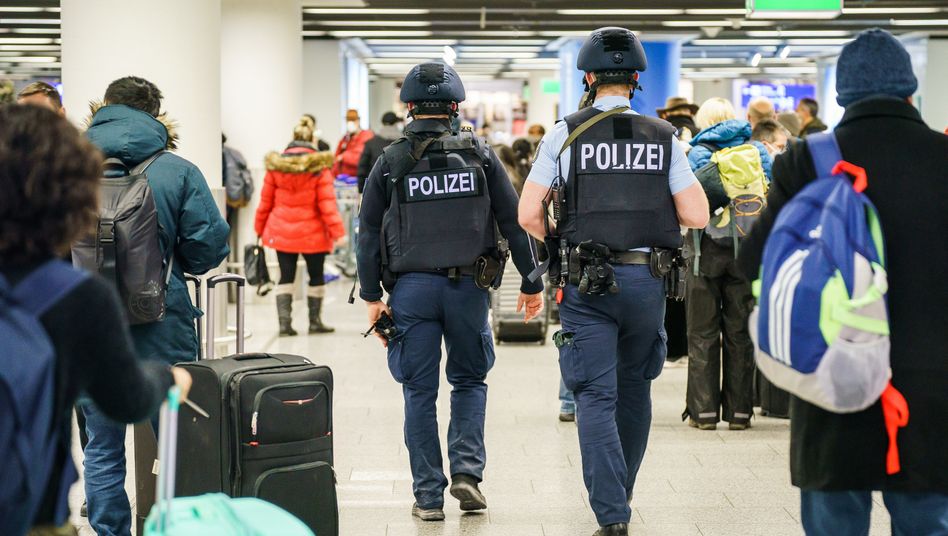 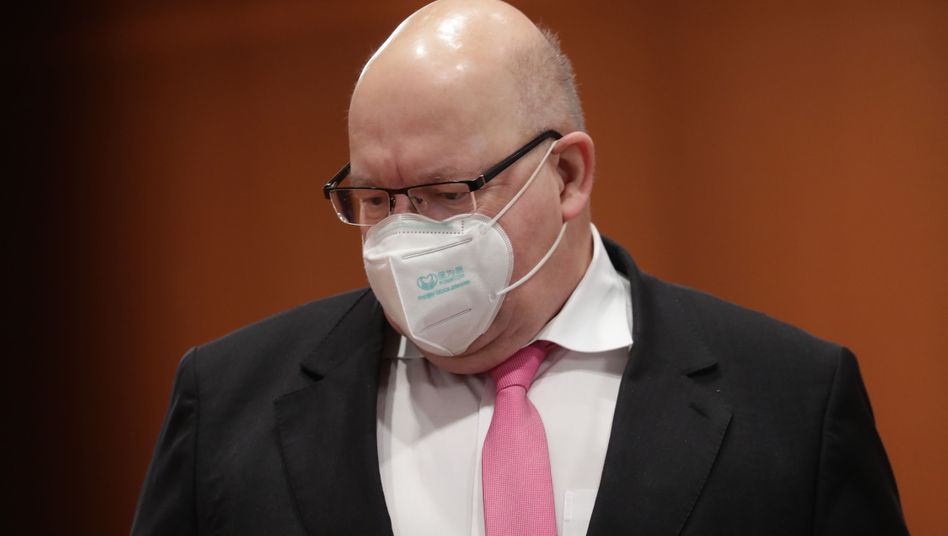 Big competition for Edeka, Rewe and Co. is coming: It starts in Munich