The man is said to have uploaded files within a week of arriving in late December 2020. He has since been fired from the group and Tesla has filed a complaint. 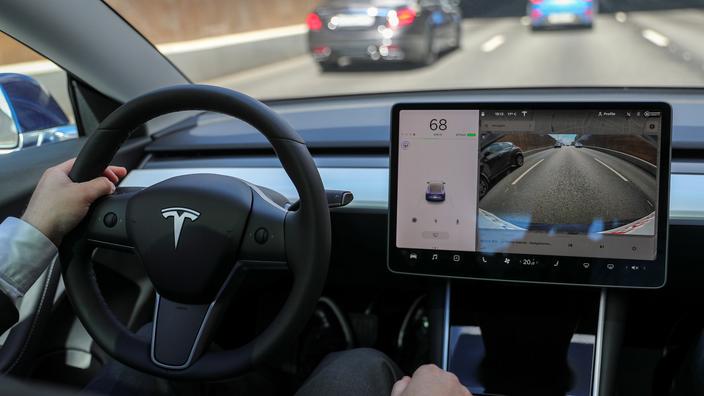 Tesla accuses a former employee of stealing 26,000 confidential files between his hiring on December 28, 2020 and his dismissal for these facts a week later, and filed a complaint on Friday in a court in California.

Banned downloads were spotted on January 6, 2021, and this computer engineer, who was teleworking due to the Covid, assured that they were only personal administrative files, according to this complaint consulted by AFP.

But Tesla, who explains that he immediately summoned him by videoconference when the downloads were reported, also accuses this former employee of having sought to destroy the evidence.

The group ensures that during this interview, the engineer refused to give access to his computer, and "

could be seen (...) rushing to erase information from his computer

The man then, at the request of Tesla officials who had summoned him, identified on the Dropbox site, which allows online file storage.

," further indicates the complaint filed by the electric vehicle manufacturer.

on January 6, according to Tesla.

have nothing to do with its responsibilities

", and relate to the automation of certain manufacturing and marketing processes, which could be useful to a competitor "

Read also: Why Tesla is so expensive on the stock market

After discovering the theft (...) of Tesla's trade secrets, and because of his lying and repeated cover-ups during the investigation, Tesla fired (the engineer) the same day

He explained to the

had transferred these documents to his Dropbox by mistake. 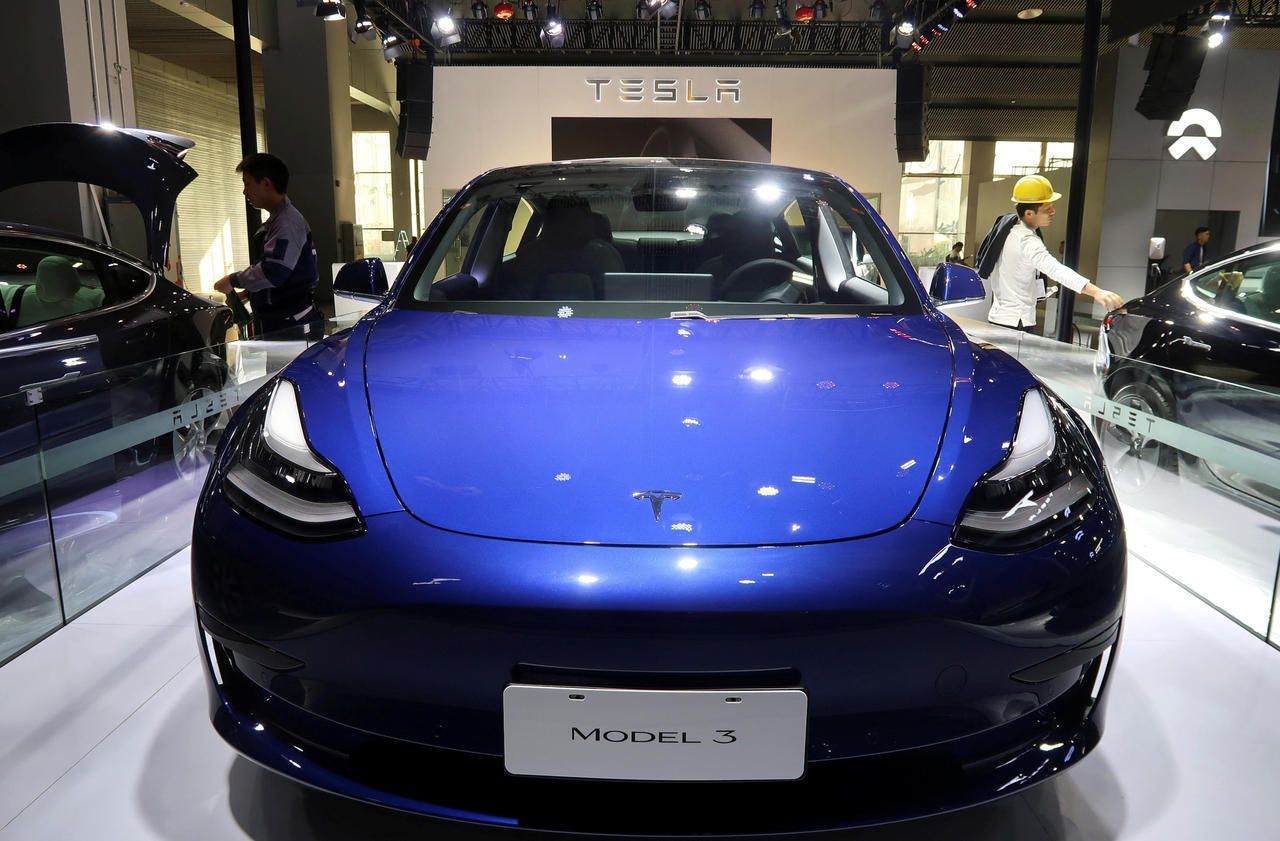 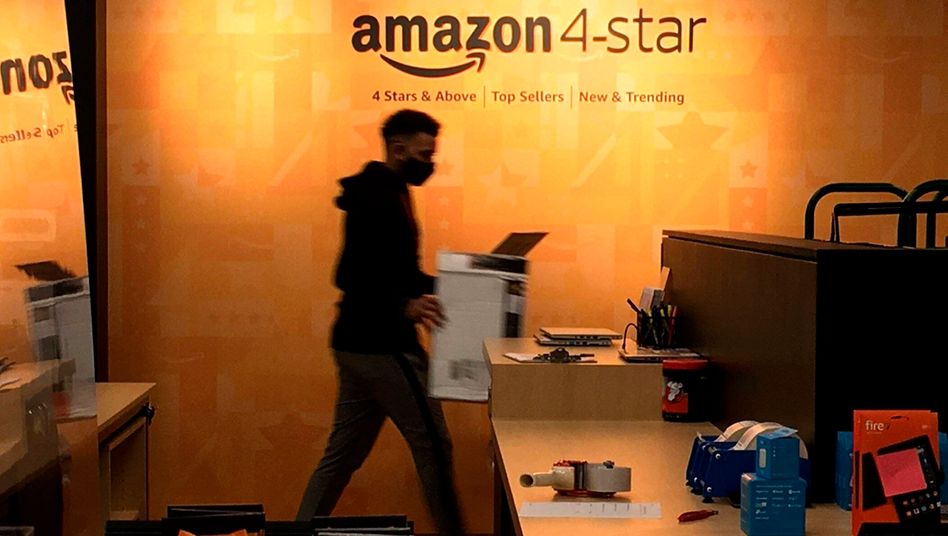 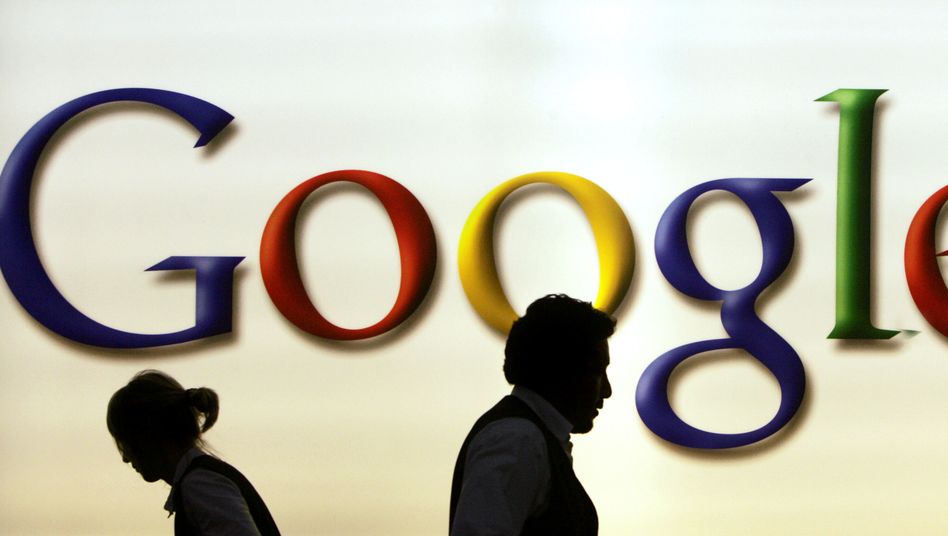 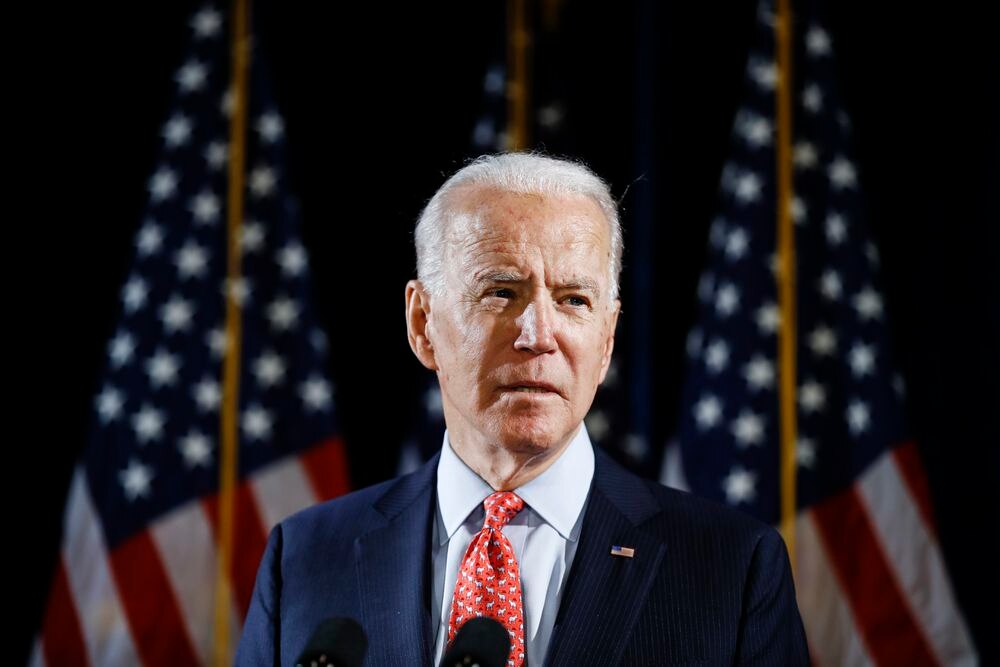 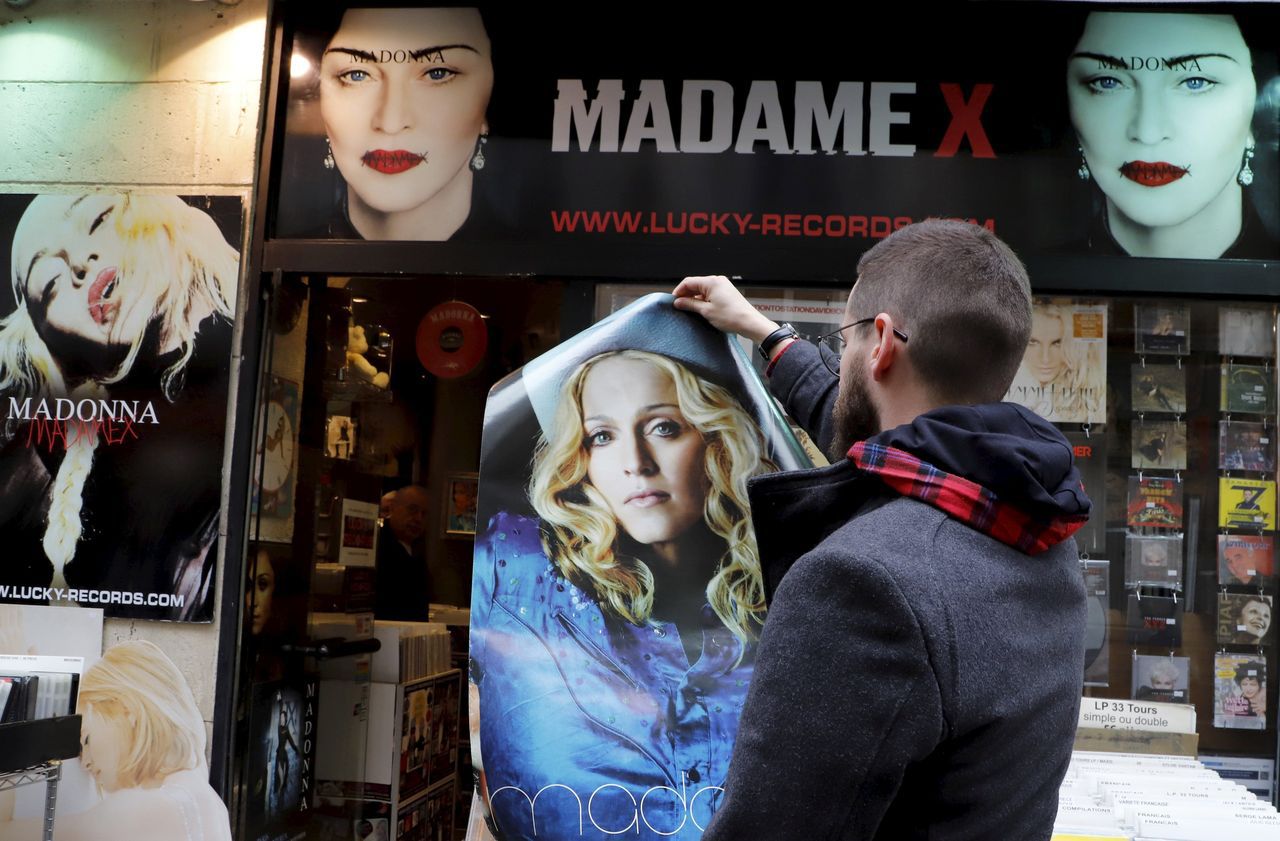 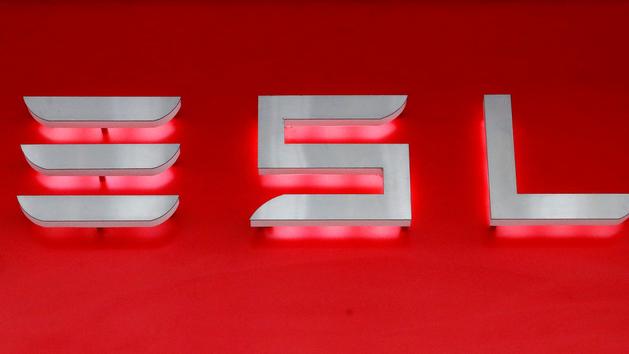 Tesla thwarts cyberattack attempt on one of its factories