The economic vice president undergoes a double examination: in Brussels, with the funds and the reform package, and in domestic economic policy, with Podemos and the unions vigilant for their proposals in pensions and the labor market

The economy is a mirror and, at the same time, an expression of an era.

This is a time of excess, and the Spanish economy is plagued by excessive imbalances: GDP has taken the biggest hit in the North Atlantic, debt rises to Himalayan heights, unemployment has been through the roof for 40 years;

the full list is a kind of road to Calvary.

Economic policy is also part of this excessive character, with a highly polarized Congress and the coalition government on the verge of nervous breakdown after a week in which the reds and purples have been shaken up by the reforms.

That is the framework;

that, and a semester of the devil ahead in which the pandemic, according to La Moncloa, will once again make a dent in the economy before vaccines and European funds allow a glimpse of something that resembles the word recovery.

In this context, the economic vice president, Nadia Calviño, is called to gain presence.

Thirty months after landing in the Government, he has two tough tests ahead: convincing Brussels that Spain will know how to spend the funds and make the promised reforms, and appease domestic politics, with Podemos showing its claws and the unions teaching teeth.

The vice president moves like a fish in water in Brussels, and Brussels is not interested in pointing out Spain this time, according to sources consulted in the European capital: that flank is covered;

the preliminary analysis comes to say that the reform package is going in the right direction, although details are lacking and there is a lack of ambiguity.

At home, however, nothing will be remotely that simple.

President Pedro Sánchez needs Calviño: his vice president gives great results in the polls, balances a PSOE aligned to his left with Podemos and allows him to connect wonderfully with Europe, with the bosses and with a more centrist part of the electorate.

But not all the socialist party shares that crush.

And the radio blip of Minister José Luis Escrivá with the pension debate makes clear the type of opposition that he will find both on the purple side of the Council of Ministers and in the unions.

"He has political dialogue with Brussels, and that is worth 140,000 million", graphically summarizes a close collaborator of the president.

Pablo Iglesias' political strategy is confrontation, and the reforms are perfect for that, for the battle for the narrative, for the ideological story.

But La Moncloa suspects that this has a part of the theater: once the Budgets have been agreed, Podemos has less muscle, and it makes up for it with dramatization.

There are 140,000 million on the table and Brussels wants something in return, that is the truth.

“Creating jobs seems more important than redefining collective bargaining: Podemos has the strength of the coalition agreement, but it has rained a lot since December 2019, the pandemic has raged.

We will comply with the agreement, but I am afraid that by racaneando: the priority is to recover pre-crisis employment as soon as possible and for this Calviño does not want to generate the slightest uncertainty ", concludes the same source in La Moncloa.

The two exams that the vice president faces are summed up in one: the degree of ambition of the reforms and her ability to pass them.

"To achieve all this, he has to make his vision clear, something that he has not yet done outside of the door, and he has to know how to translate his reputation into a greater political punch," say financial sources.

"He has won the battle of the slogan and no one talks about repealing any more, but now he has to know how to use his political weight to stand on key issues, and that is the most difficult thing for someone who has more technocratic waist than political", they add from a socialist ministry.

In silver: you need a powerful reform package, presentable in Brussels and before the social partners, something that often seems to square the circle.

And there you have to protect yourself even from friendly fire.

A socioliberal soul coexists in the PSOE itself, who would prefer to leave some issues of the PP reforms as they are - Calviño underlines inside that the international consensus is favorable to the 2012 labor reform - and a socialist soul that clings to the coalition agreement and wants to leave behind the reforms of the PP.

Nobody in Economics has been heard to defend the benefits of the company agreement, although Calviño has sponsored a report that says it black on white.

Escrivá had to back down from his proposal to expand the calculation of pensions, a possibility that may be considered dead after his intervention in Onda Cero, as they admit in La Moncloa and certified in Podemos.

Iglesias and his right-hand man, Nacho Álvarez, have been much clearer: we must stick to the coalition agreement, and that means rebalancing labor relations with the prevalence of the sectoral agreement and not accepting cuts in pensions.

“The prevalence of the sectoral agreement is in the PSOE program.

And in pensions, we must comply with the Toledo Pact, "says Socialist deputy Magdalena Valerio, who adds that Calviño" has to deal with a delicate moment, with tremendous collateral effects of the pandemic on the economy, society and life politics".

Elvira Rodríguez, a PP deputy, warns that the vice president “has to give answers to the Brussels exam that are digestible here.

She is a solvent minister, but she has it complicated ”.

Raymond Torres, from Funcas and a member of Calviño's advisory council, alludes to “the credibility capital of the vice president” for the devilishly complex moment that lies ahead: “The difficulty lies in modifying the most damaging aspects of the PP reforms without appearing setbacks in Brussels.

The solution is through forceful action on little controversial issues, such as the rethinking of active policies, a shock plan for young people, and measures such as reducing the number of contractual formulas ”, he adds.

From then on, everything will be more difficult, and the end result runs the risk of looking like great teeth with missing incisors.

He went on to say that the crisis could be very short, it was difficult for him to accept the ERTEs and stopped many of the discretionary spending measures: Spain is the EU country that has approved the least spending in relation to GDP, according to the Commission.

He has presented forecasts that the market consensus - and his own advisory council - deems optimistic.

He plays the orthodox trump card of Sánchez, the counterpart of Pablo Iglesias and Yolanda Díaz, and has the president, the polls, Brussels and the establishment on his side.

In La Moncloa they emphasize that he lacked waist in the rescue plan for the hotel industry, and a part of the Government believes that he is lacking again now to admit that a hard semester is coming and for which the Executive may have fallen short.

But somehow all that does not matter: the 140,000 million of Brussels to start the economy, and to take a digital and green leap, are an opportunity in a century for the Spanish economy.

The key to that money and to the modernization of the economy are reforms, that fetish word that for years has been a bad euphemism for cuts, an immobilizing key.

Finally, the Calviño moment is coming, which will depend on how the funds are handled and what reform package is achieved.

"Everything will be easier while the low interest rates on debt last this spring, but the vice president is not treading on easy ground: it is time for her to take advantage of her reputation and her undoubted ability", closes Joaquín Almunia, former community vice president during the leaden years of the troika. 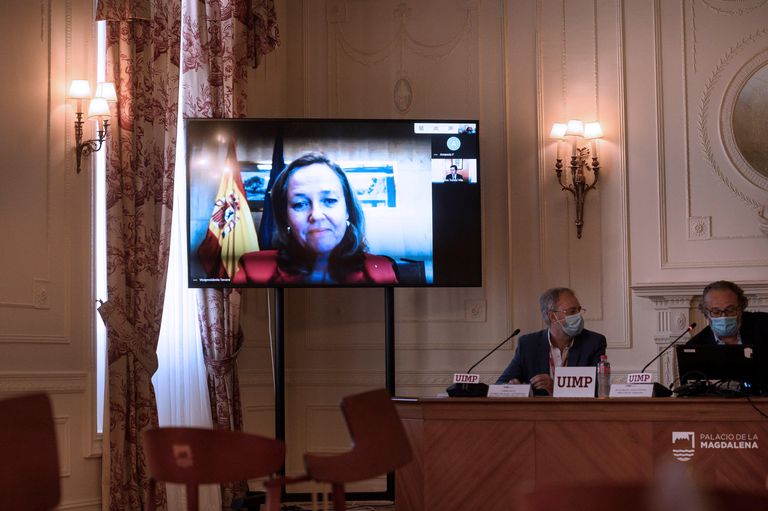 With pensions we have run into 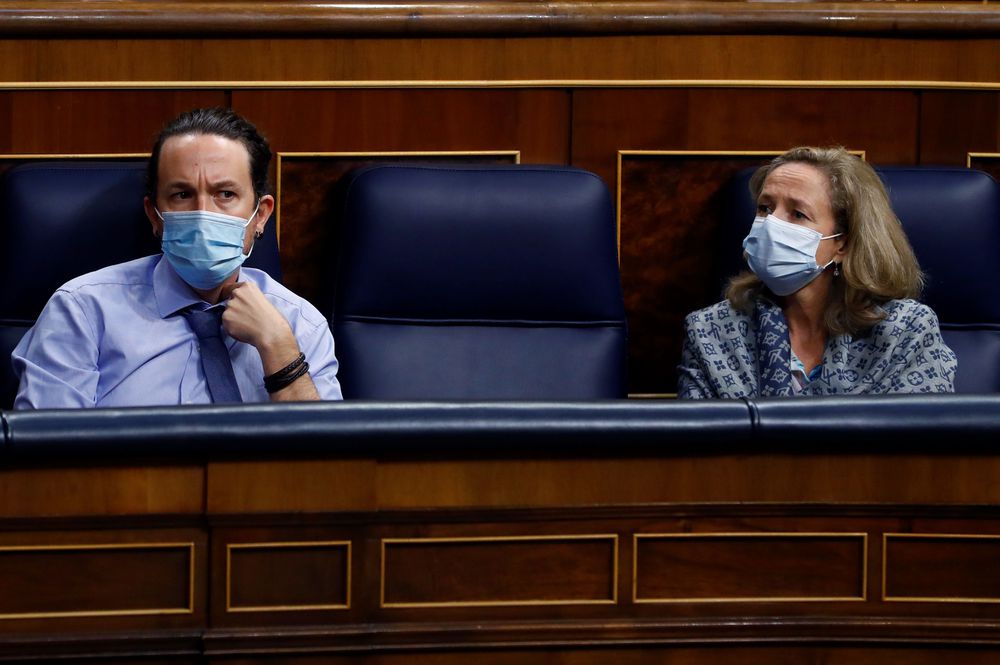 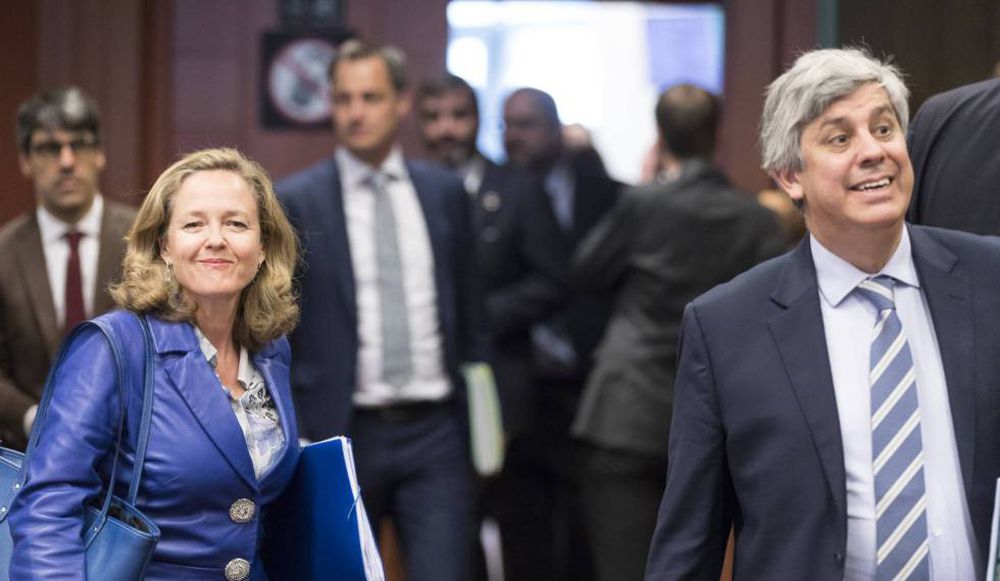 Spain loses the presidency of the Eurogroup against the Irish candidate 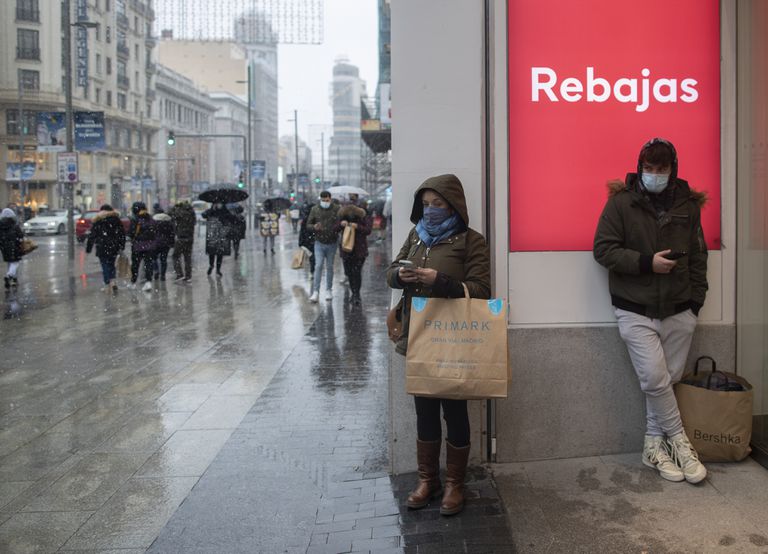 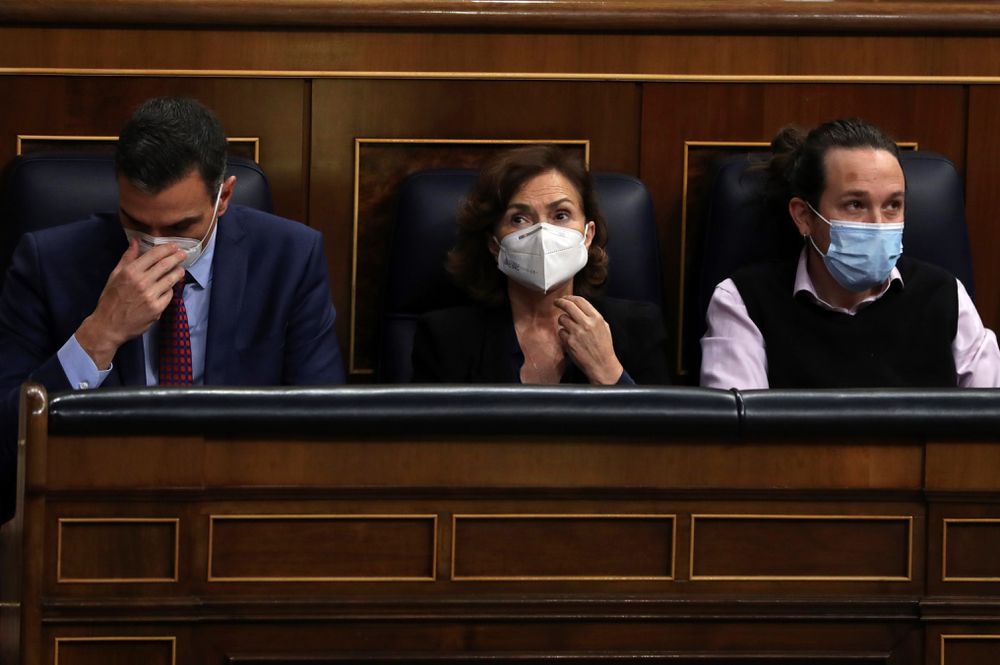 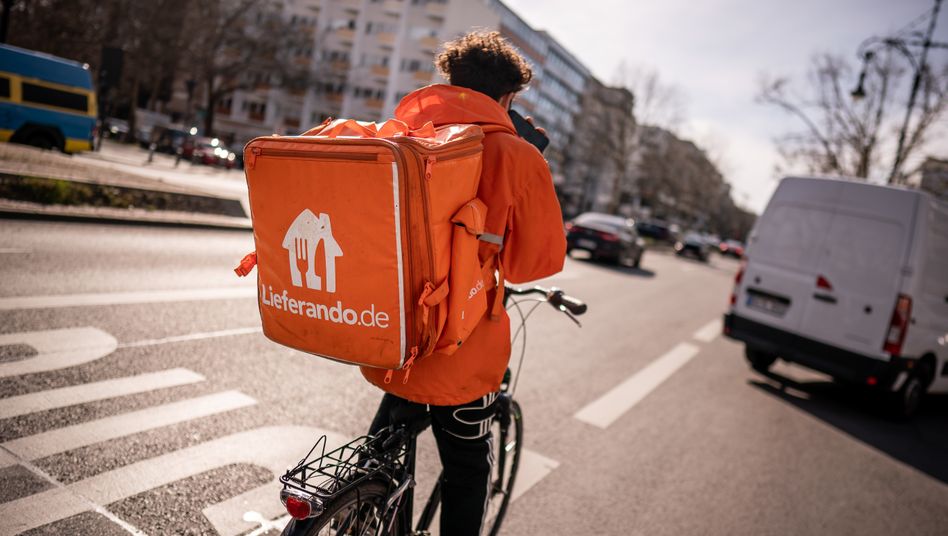 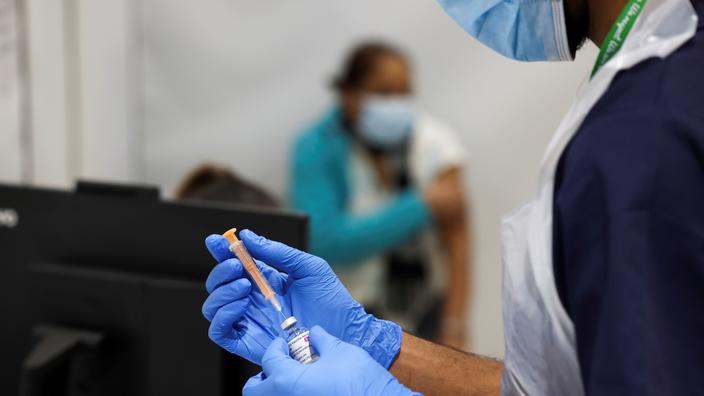