Over the whole of 2020, unemployment increased by 7.5% due to the health crisis. The slight ebb recorded in the 4th quarter e

While France is in recession - of the order of - 9% in 2020 - due to the global Covid-19 epidemic, the figures published this Wednesday by Pôle emploi and Dares show an astonishing improvement with a slight drop in unemployment during the last three months of 2020, of 2.7%.

And this, despite the announcement on October 28 of the second confinement.

Figures to be handled with care.

“In view of the economic shock the country is undergoing, these figures are astonishing.

This is the wrong thermometer!

These figures, which are calculated from the number of people who register with Pôle emploi, do not reflect the current reality of the labor market.

“The economic situation may push some employees not to register for unemployment because they think that it is not the right time, that it is useless.

They may be young people or people who worked in the hotel and catering industry, with short contracts, low salaries and who would not have any open rights to unemployment ”, explains Christine Erhel, economist at Cnam (National Conservatory of Arts and Crafts), specialist in the labor market.

Covid-19: drop in activity, public aid ... how much would a third confinement cost

These categories of people in fact escape the statistics.

"These are people who take a back seat, who are discouraged in advance," continues Christine Erhel.

"We can assume that there is currently a greater resourcefulness among these people who find themselves unemployed but who do not bother to register", assures Mathieu Plane.

A "system D" which would allow some to find work for a short time outside traditional networks, by word of mouth or not social networks ... while waiting for the situation to change.

Over the year 2020 as a whole, without any great surprise, unemployment rose sharply, by around 7.5%.

A turnaround, because in 2019, France had experienced a historic drop in the number of job seekers, its biggest drop since the economic crisis of 2008. A situation that should nevertheless be put into perspective.

"The massive use of partial activity limits the damage", tempers Mathieu Plane.

In terms of good news, the mechanisms put in place by the government, such as "1 young person - 1 solution" to fight against youth unemployment, are working in full force.

“At the end of 2020, there are people who have returned to work, jobs have been created.

The job market remains dynamic, everything has not stopped.

This can be explained by government policy but also by the nature of the second confinement, which allowed many companies to continue to operate, ”explains Christine Erhel, at Cnam.

However, depending on upcoming events and future government decisions, the state of the labor market can change rapidly.

On this point, economists are hardly optimistic.

"According to OFCE forecasts, there may be a normalization of the situation in 2021. People considered inactive, who do not enter the statistics today, will reappear", affirms Mathieu Plane , confirming the possibility of a further increase in unemployment.

In one year, unemployment has exploded in Ile-de-France

Unemployment rate fell 1.1% in the fourth quarter, a facade improvement

Chick killing prohibited from 2022: This is what Julia Klöckner's draft law is about 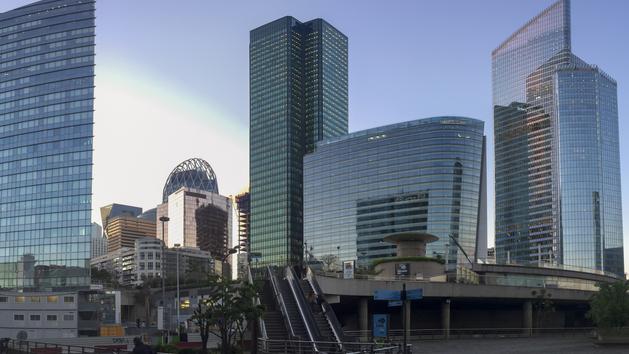 Debt, growth, unemployment ... Not all economies are in the same boat 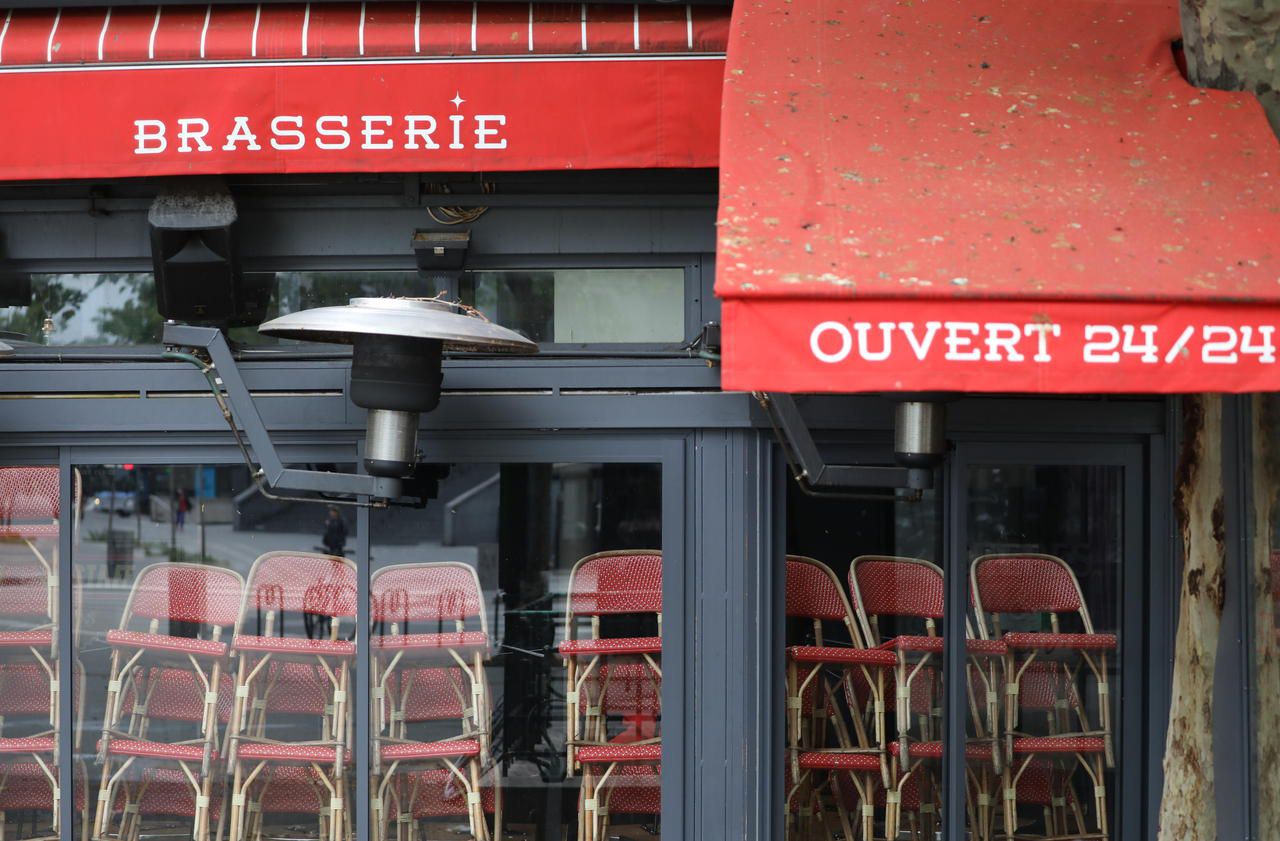 France towards a record recession and deficit in 2020 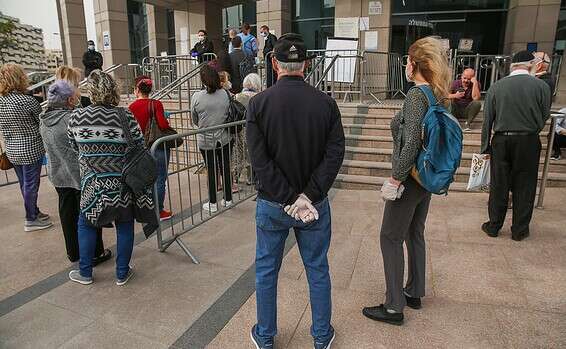 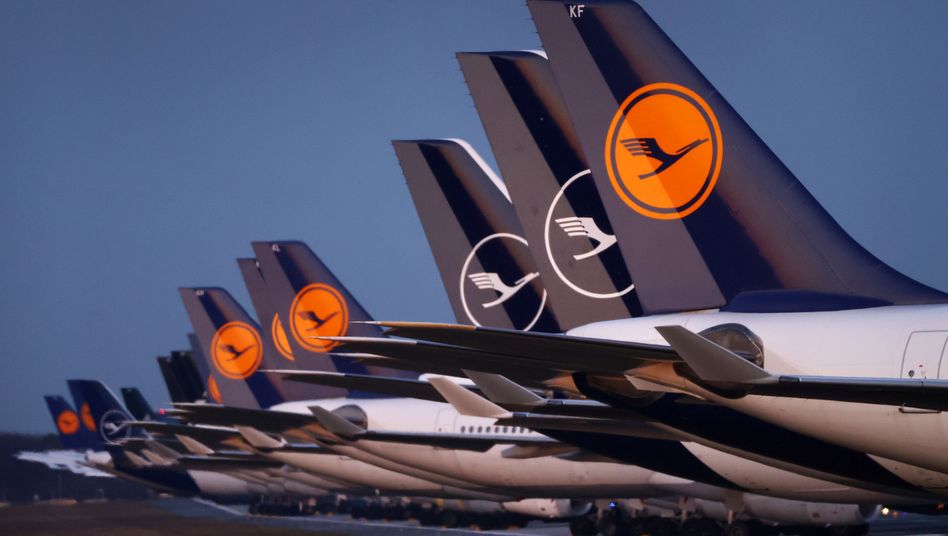 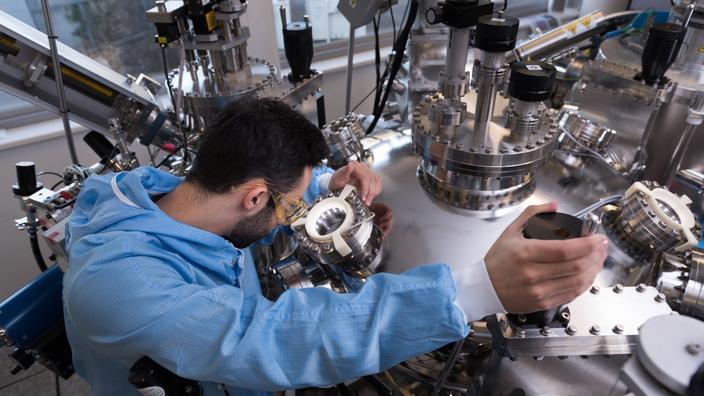