Corona vaccinations: Federal government expects 323 million doses by the end of the year

According to a template, the Federal Republic should have bought more than enough vaccine for every citizen by the end of 2021. But the ramp-up of deliveries comes later than promised. 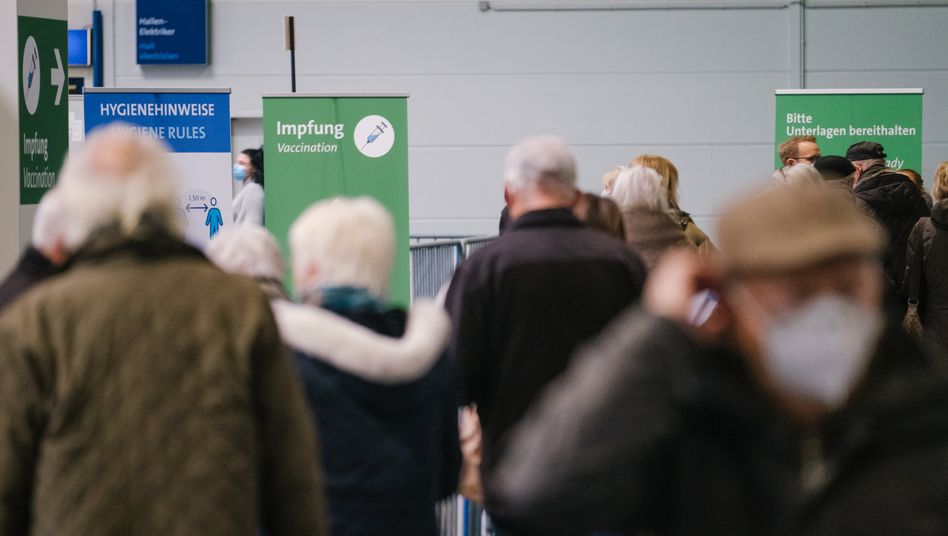 Vaccination center in Germany: enough material for everyone - only later than promised

Mathematically, at least, Germany has no problem with the corona vaccinations.

By the end of this year, the federal government has calculated that 323.5 million vaccine doses against the coronavirus will arrive in Germany from various manufacturers and from various agreements by Christmas.

This emerges from the documents that the Chancellery sent to the participants at the vaccination summit taking place today and that are available to SPIEGEL.

After 18.3 million vaccine doses in the current first quarter, according to a current estimate, 77.1 million doses could follow in the second quarter and 126.6 million doses from various manufacturers in the third quarter.

In the fourth quarter, it could then be another 100.2 million cans.

That is significantly more than previously assumed.

Expectations of vaccine deliveries by the federal government

Accordingly, there would be enough vaccine to sufficiently immunize all German citizens against the coronavirus.

In theory at least.

Because the table contains some imponderables and question marks.

The federal government does not calculate the ramp-up of deliveries until the third quarter of 2021 - after the summer.

Both Federal Health Minister Jens Spahn and Federal Chancellor Angela Merkel had promised several times to offer every citizen a vaccination offer by the end of the summer.

Vaccines that have not yet been developed and approved are also listed in the table.

For the second quarter of this year, the Chancellery expects about 10.1 million cans from the manufacturer Johnson & Johnson.

However, this is still in the phase III study and does not want to apply for emergency approval in the USA until the beginning of February.

Since early Monday afternoon, pharmaceutical companies, prime ministers and the federal government have been discussing how the German vaccination campaign can be made faster and more efficient.

So far there have mainly been problems with vaccines that are ordered and delivered too late and with appointments being made. 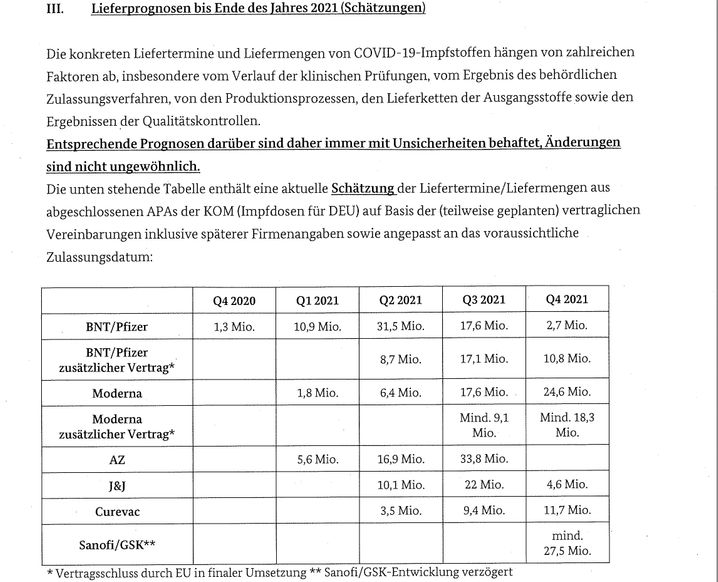 Corona vaccinations: Federal government expects 323 million doses by the end of the year 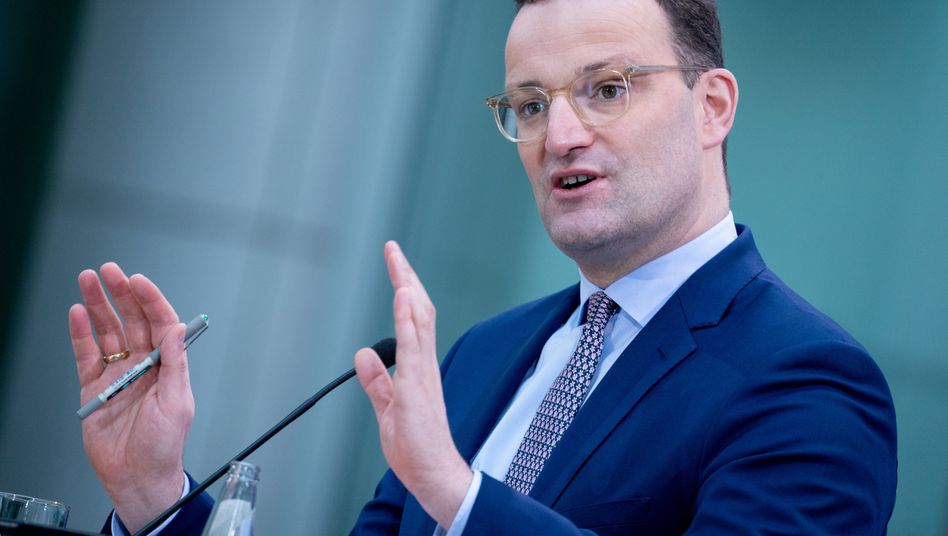 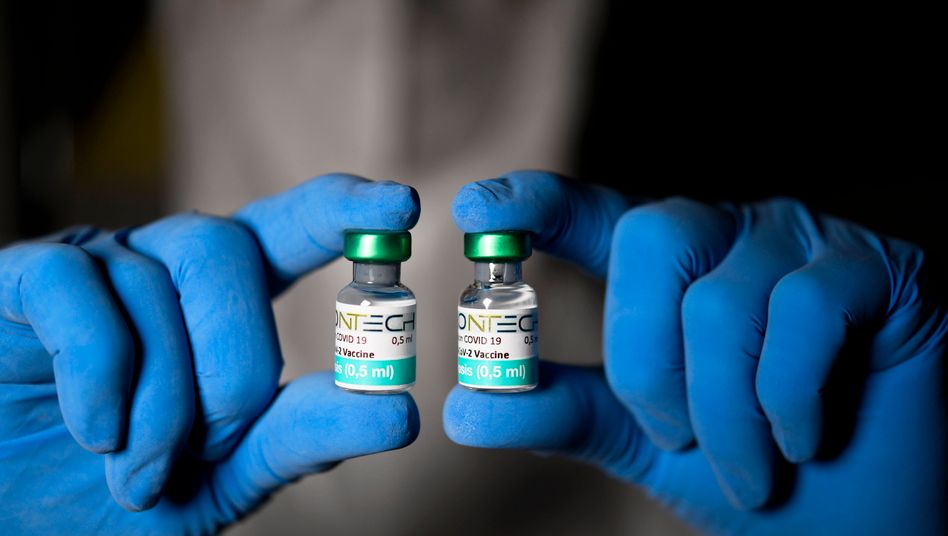 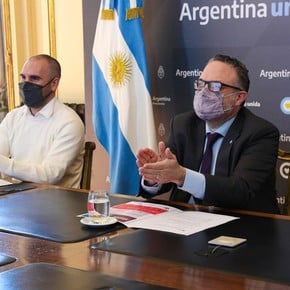