The net profit of Volkswagen in the Corona year 2020 amounts to 8.8 billion euros. Despite a clear minus compared to 2019, the carmaker comes through the crisis relatively lightly. 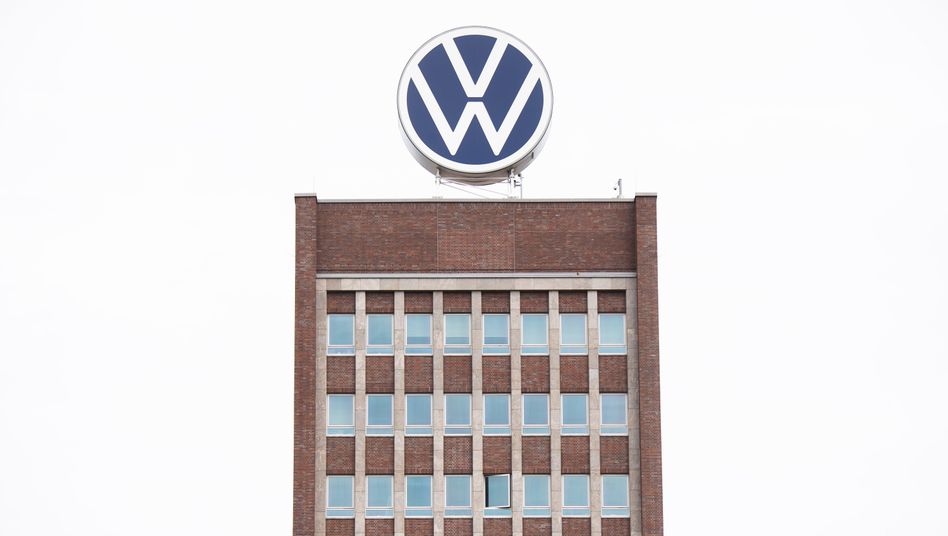 Volkswagen generated a net profit of 8.8 billion euros in the Corona year 2020 - 37 percent less than in the previous year.

The company announced this in a message.

Sales fell by around twelve percent and amounted to 222.9 billion euros.

The Wolfsburg-based car maker gets away with it relatively lightly.

After a significant slump due to sluggish sales, plant closings and damaged supply chains, there was even a risk of losses - but from the second quarter onwards, VW managed an upturn.

Decisive for the "strong performance", as the group calls it, were therefore the rapid recovery of the largest single market, China, as well as the more stable business with premium cars and financial services.

At the end of the year, sales had increased again, especially for electric and hybrid cars.

With a view to the coming months, VW remains cautious because of the uncertain corona situation.

One could go further - "subject to a successful containment of the Covid 19 pandemic."

CFO Frank Witter also emphasized: "We want to take the strong momentum from the significantly better second half of the year into the current year." 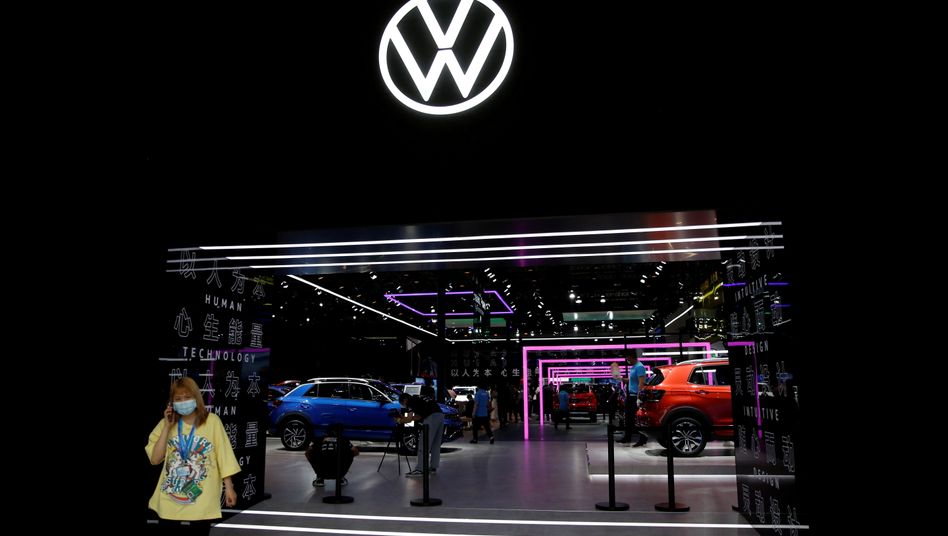 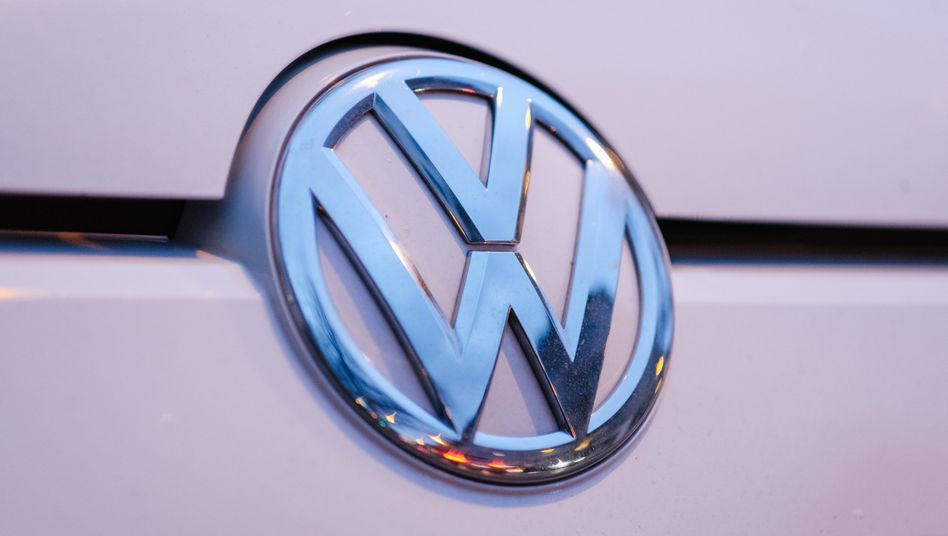 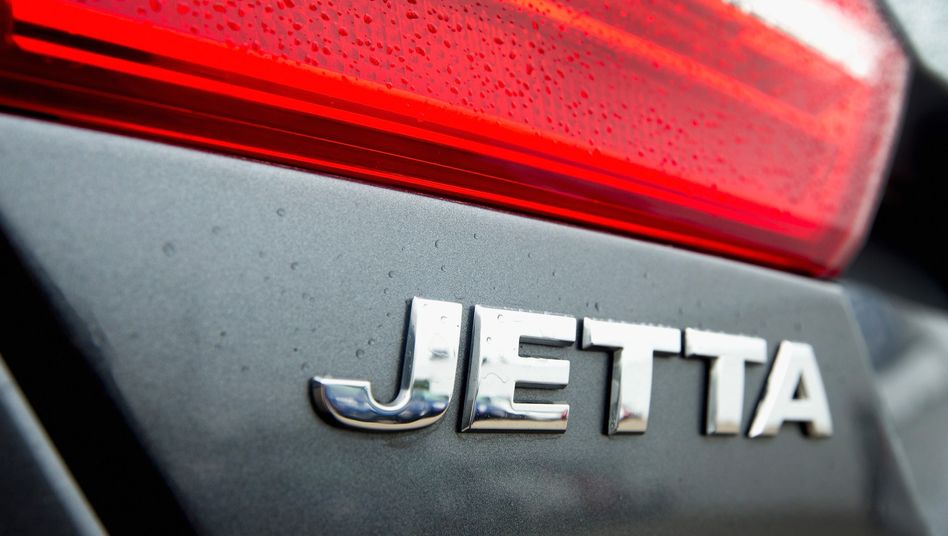