The boss of the WHO made a vibrant plea this Friday in favor of concrete measures to drastically increase the production of vaccines against Covid-19, beyond the call of the Security Council for equitable access to immunization. Read also: Covid-19: should the whole planet be vaccinated to prevent the spread of variants? Tedros Adhanom Ghebreyesus threw all his weight into a debate as controvers 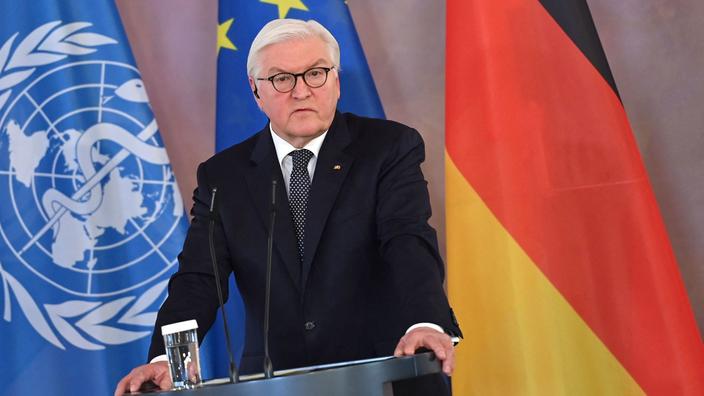 The boss of the WHO made a vibrant plea this Friday in favor of concrete measures to drastically increase the production of vaccines against Covid-19, beyond the call of the Security Council for equitable access to immunization.

Read also: Covid-19: should the whole planet be vaccinated to prevent the spread of variants?

Tedros Adhanom Ghebreyesus threw all his weight into a debate as controversial as it was complex and technical: temporarily lifting the patents that protect the interests of the inventors of Covid vaccines to reduce the shortage and help eradicate a pandemic which in a little more one year has already caused 2.5 million deaths.

"The vote for equity in vaccines is important and we appreciate that,"

reacted the director general during his bi-weekly press conference in Geneva, shortly after the unanimous adoption of the resolution in Geneva. New York.

But he made it clear that this gesture was far from sufficient:

"concrete measures must be taken such as giving up intellectual property on patents to increase production, vaccine coverage and get rid of this virus as soon as possible"

The debate on the provisional lifting of intellectual property has agitated the World Trade Organization since October.

Put forward by India and South Africa, the proposal is strongly opposed by the pharmaceutical industry supported by the European Union, the United States and Switzerland and other rich countries.

Opponents claim in particular that this would ultimately discourage investment in research and development of new drugs and believe that the laboratories that developed the vaccines are also best placed to produce them in the quantities required.

The proposal will be debated at the WTO General Council on Monday and Tuesday next.

Doctor Tedros does not understand the reluctance and believes that the WTO agreements authorize this procedure in case of force majeure.

“We are seeing a lack of cooperation and even strong resistance and to be completely honest I cannot understand that, because this pandemic is unprecedented.

The virus has taken the world hostage, ”

For the managing director, patents must be suspended, the transfer of technology should be encouraged, but also the pharmaceutical groups to make their production capacities available to their competitors.

This is the only way to respond to another phenomenon which deprives the most disadvantaged countries of access to immunization: vaccine nationalism.

Under the pressure of their populations, the governments of the countries which have the means to buy the still rare doses to vaccinate as many people as possible and not only the priority categories.

This only exacerbates the supply problems of less well-off countries.

The Covax system - set up by the WHO, the Alliance for Vaccines (Gavi) and other partners - precisely to prevent a few from monopolizing most of the available doses suffers, and particularly its component intended to supply the 92 most disadvantaged countries that have subscribed to it.

"These actions are undermining Covax and depriving healthcare workers and vulnerable people around the world of vaccines that can save their lives,"

Bruce Aylward, one of his special advisers, stressed that

"some countries continue to try to reach agreements that will endanger the supply of the Covax system, without a shadow of a doubt"

Including the Serum Institute of India, which is due to provide most of the vaccines distributed by Covax in the first half of this year. Corona vaccine: Production should be accelerated - Merkel and Putin are talking about cooperation 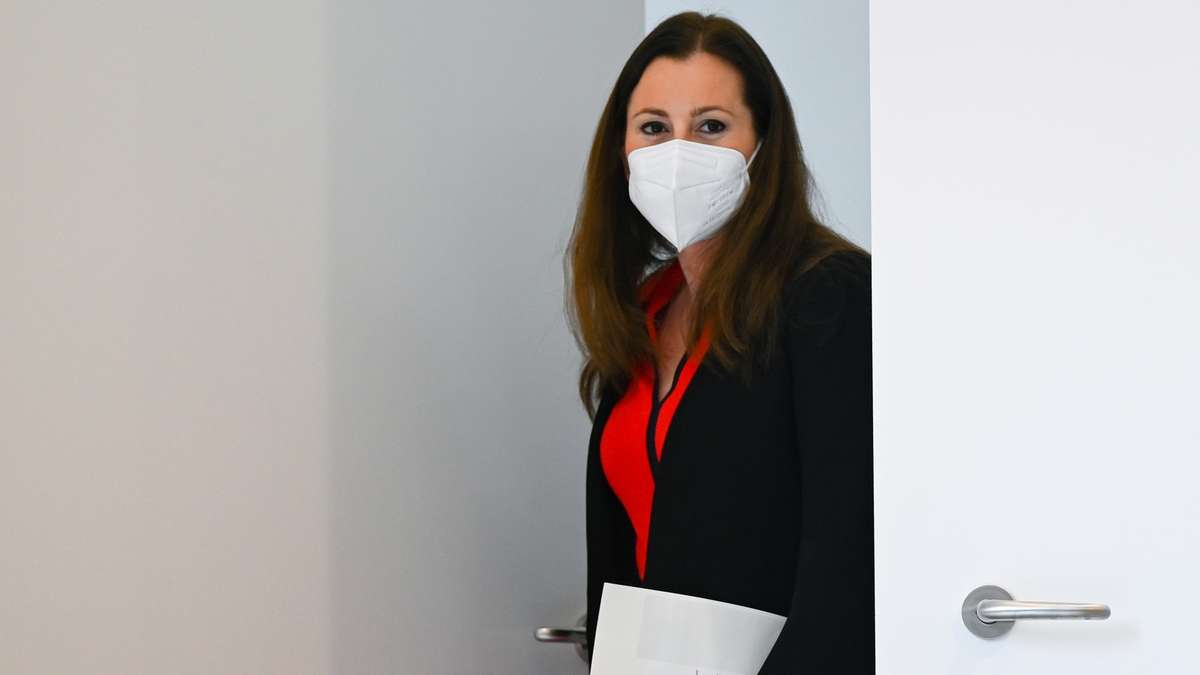 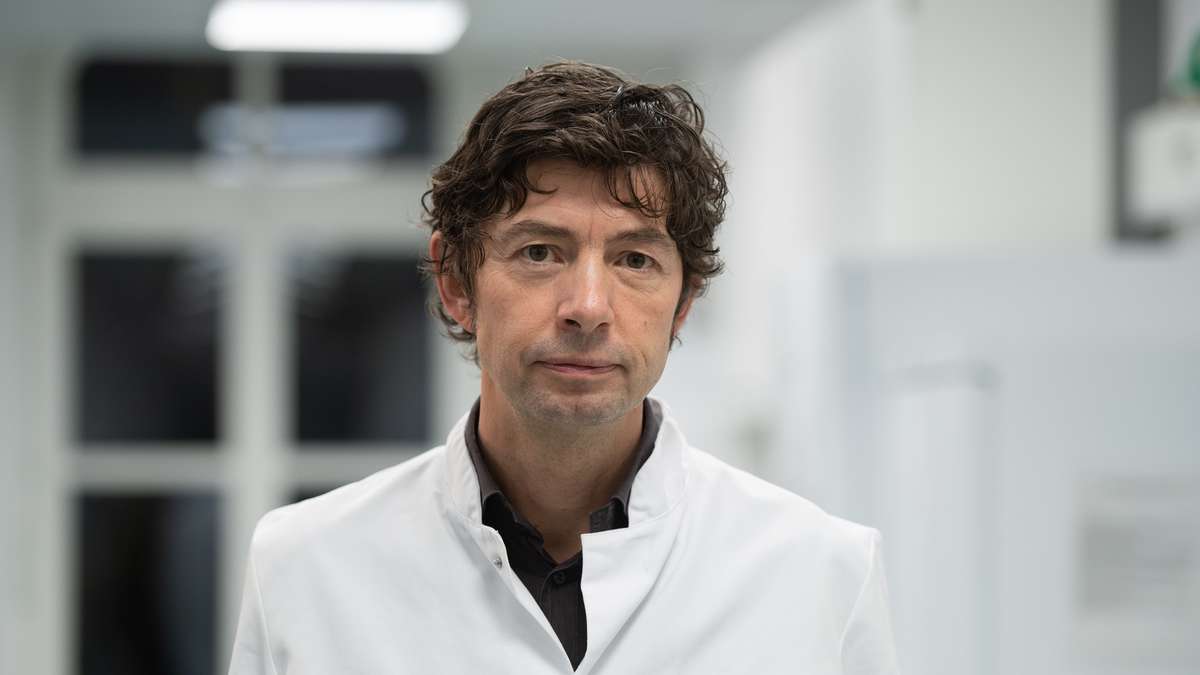 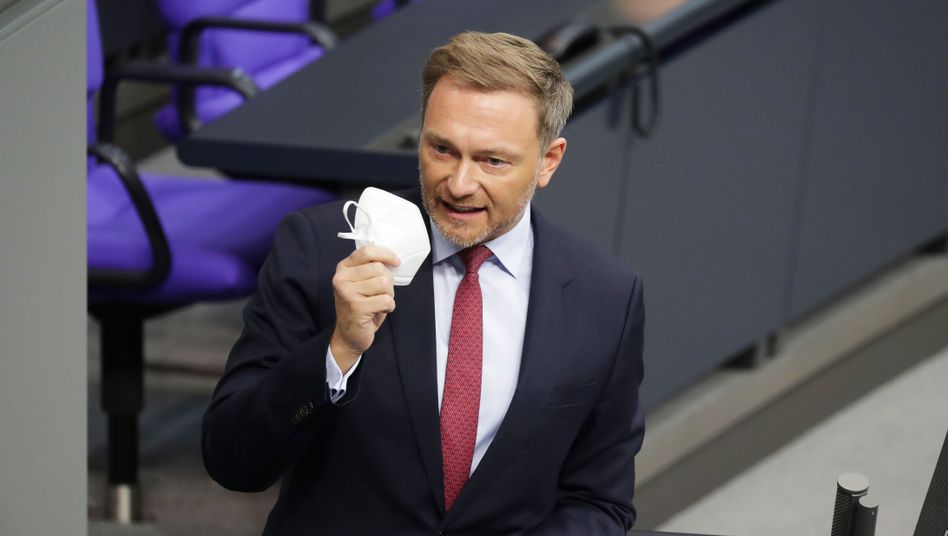