The boss of the group, Philippe Wahl, wonders about the need to maintain the red stamp which guarantees delivery of the letter the next day, while the French send far fewer urgent letters. 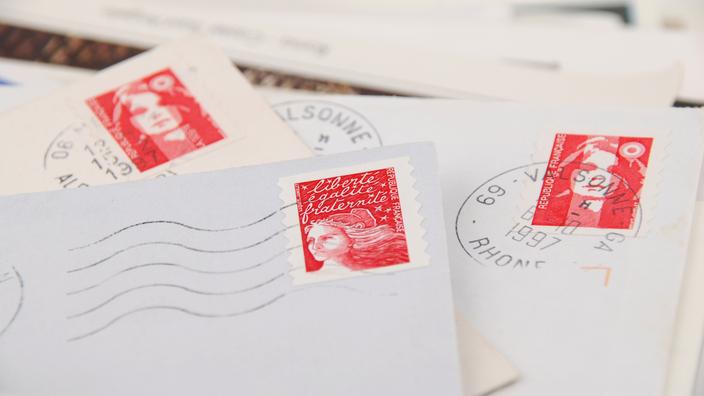 La Poste could abandon the red stamp, which guarantees delivery of the letter the next day but is used less and less, said Saturday the boss of the group Philippe Wahl, at the microphone of France Inter, in the program "We do not stop not the eco ”.

Is it still useful, when you have everything you need as an urgent means of communication, to keep a red letter?"

Read also: The plunge in mail forces the Post Office to review its model

Last year it was five,

”explained the boss of La Poste.

Among the sliders that must be activated to change La Poste, "

In 2020, there were 1.6 billion fewer traditional mails sent

The traditional mail business was particularly affected by the health crisis in 2020, with a 13% drop in turnover and volumes down 18% over one year, i.e. 1.6 billion fewer letters.

The 29% increase in classic parcel volumes (Colissimo) was not enough to cushion this drop.

La Poste launched its 2021-2030 strategic plan on Thursday, with the ambition of making the public group "

the leading European platform for links and exchanges

", by preserving mail delivery, strengthening its position in parcels and developing new services.

Negotiations are underway with the State to redefine this public service mission and clarify the offer.

If the post office is busy, it will stay

What we are asking the State is simple: that it compensate for the constraints of the public service missions that it places at our charge

Basically, what we are trying to do is to be available 6 days a week for our customers,

” explained the boss of La Poste.

We are going to launch the postman appointment this year, which will allow all internet customers to make an appointment with their postman to deliver a package, a registered letter

will be managed with local communities

If the post office is busy, it will remain

Fall of mail, red stamp suspended… La Poste must invent a new future for itself 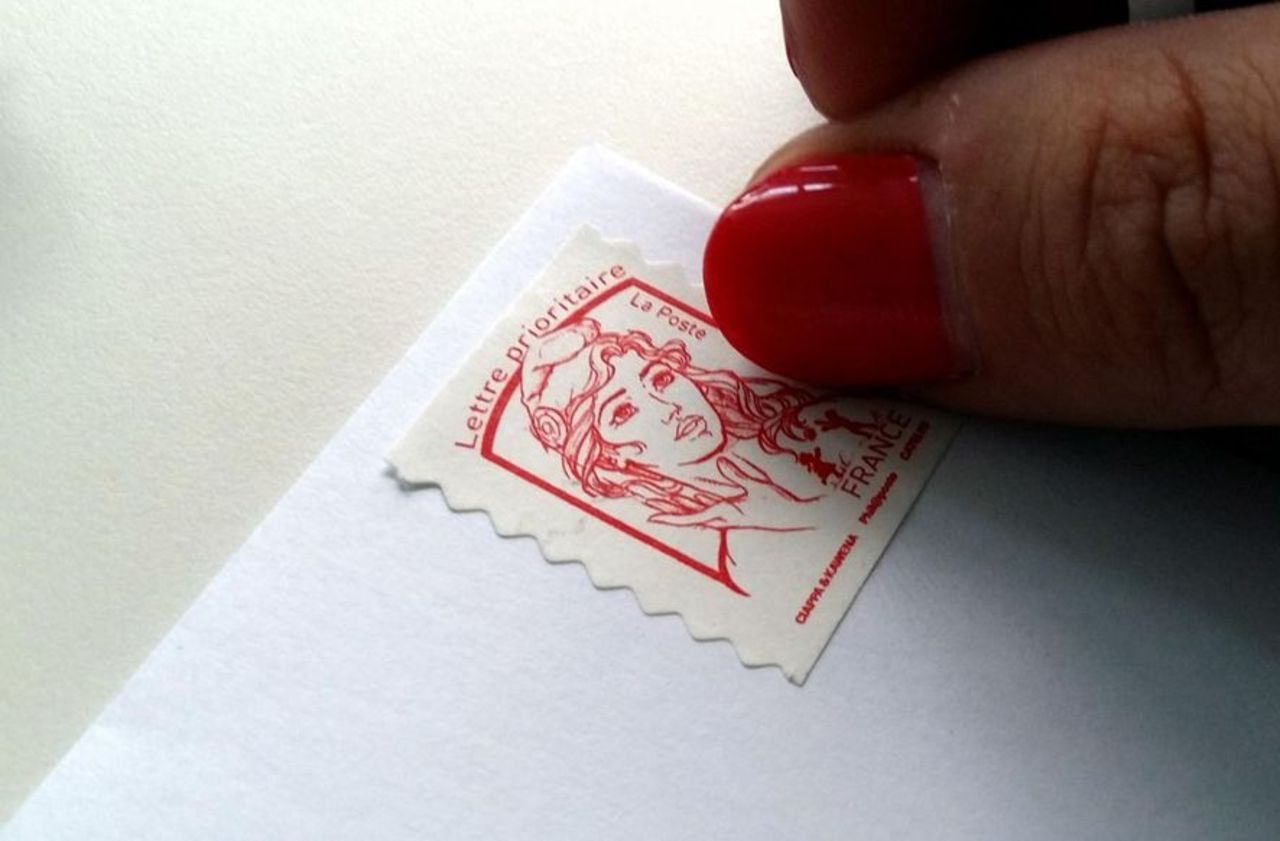 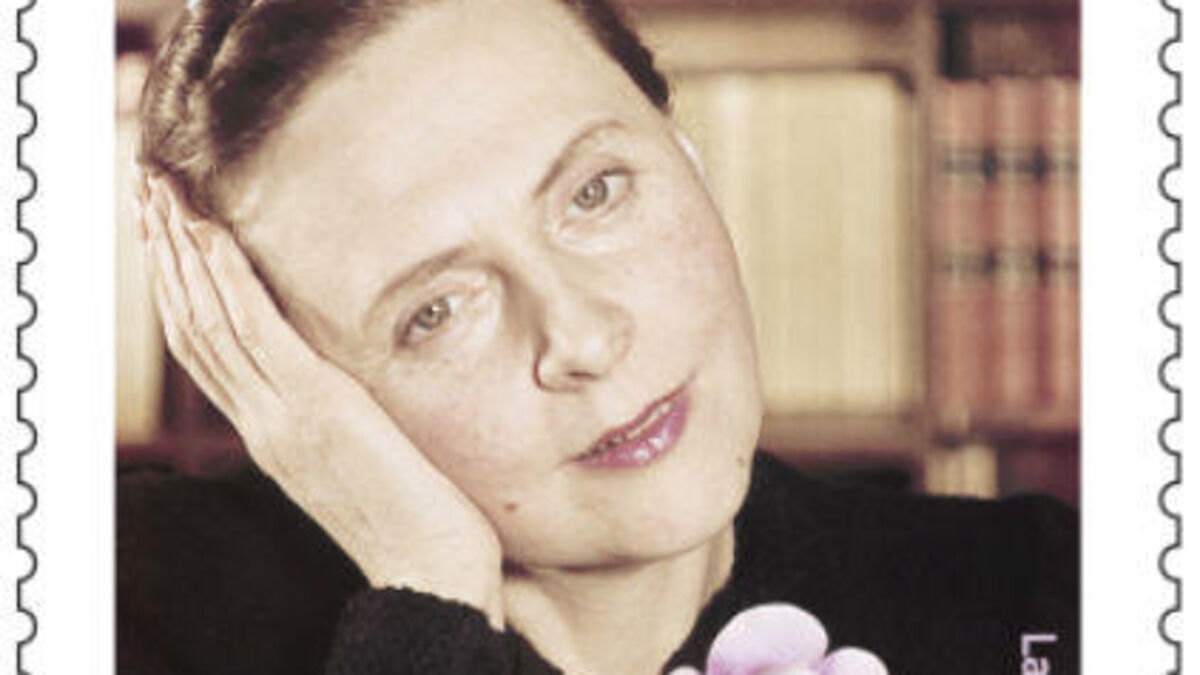 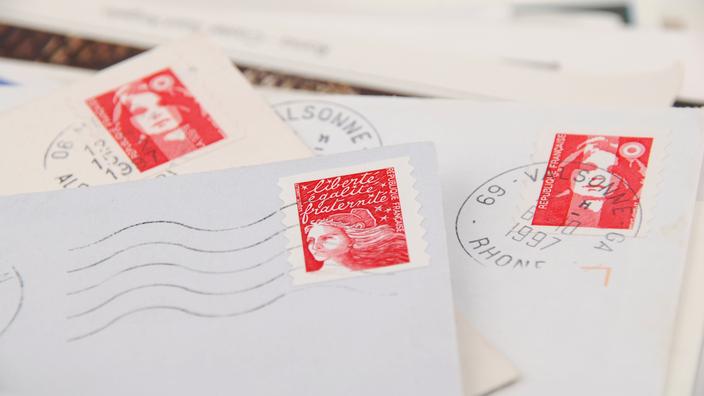 New increase of the stamp: the coup de grace for the handwritten letter? 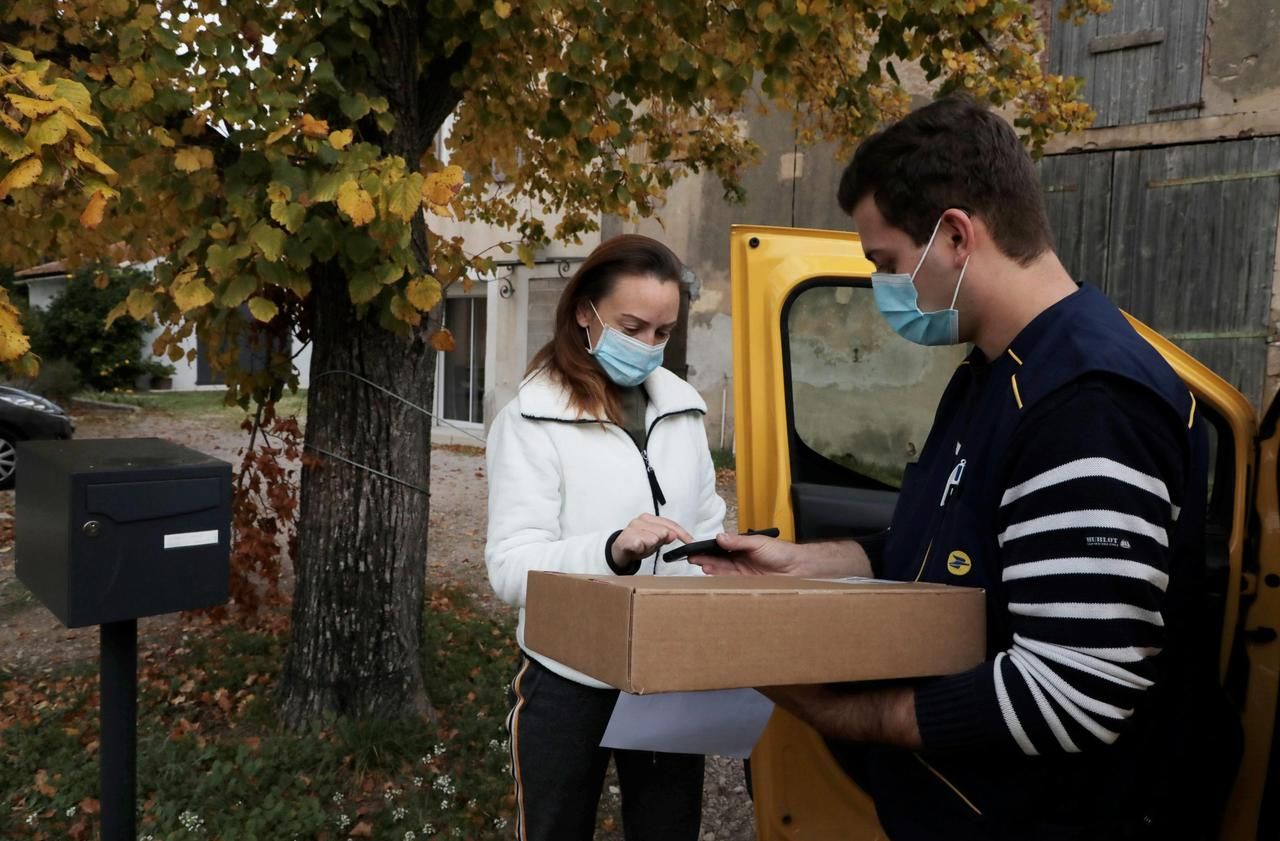 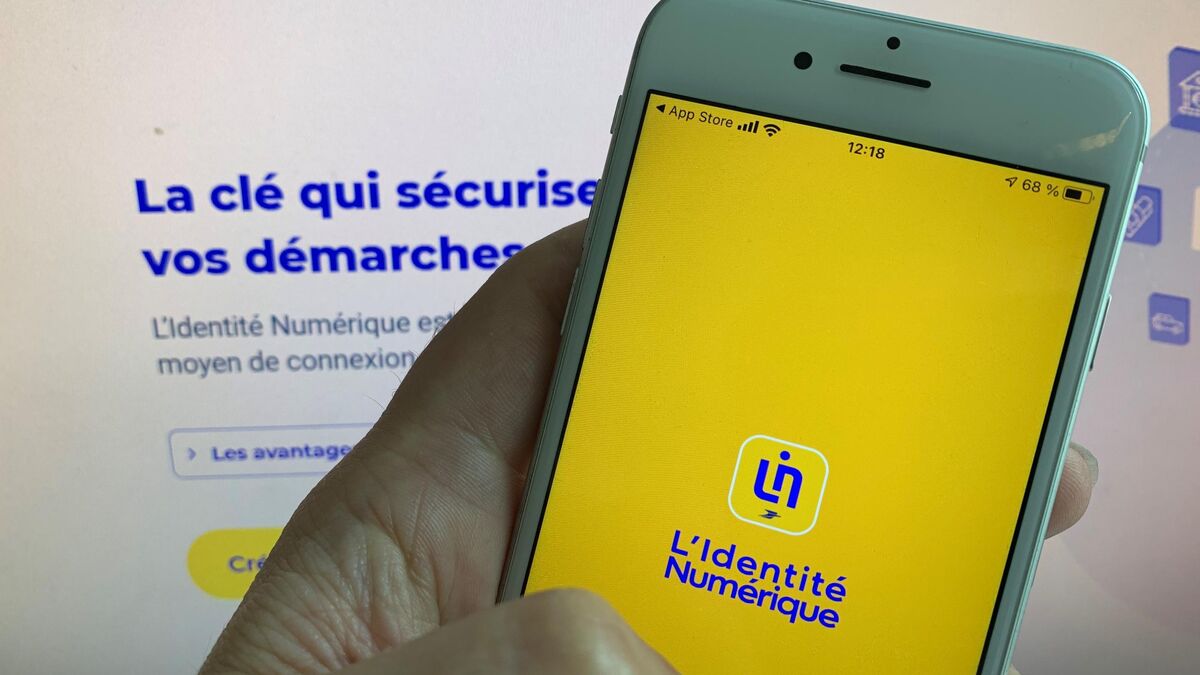 Authentication, security: why La Poste invites you to create ... your digital identity