We are already on Mars. What law governs there?

New activities on the red planet raise a myriad of legal questions The 'Perseverance' cameras show a part of the landscape of Mars.Reuters First it was the Moon, soon it will be Mars. Perseverance's historic landing on the Martian surface is a small step for a rover, but a great leap for humanity. The experiments that this mission will carry out are designed to prepare for the future arrival of man on the red planet, a historic milestone that, according to NASA 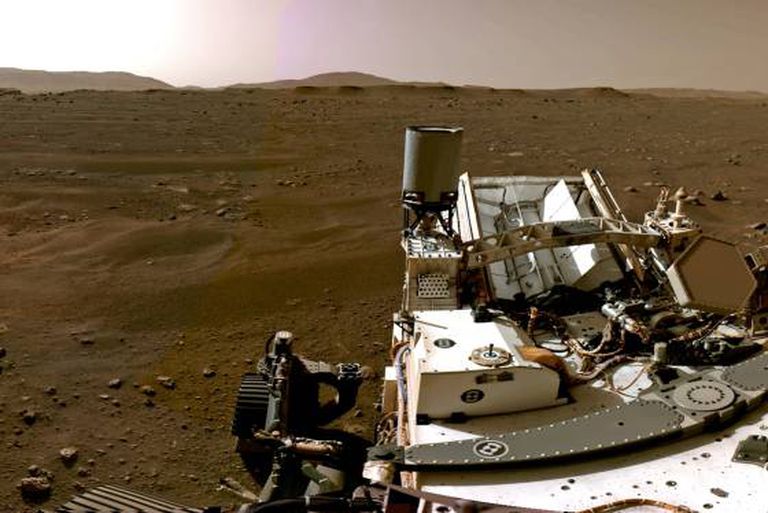 The 'Perseverance' cameras show a part of the landscape of Mars.Reuters

First it was the Moon, soon it will be Mars.

Perseverance's historic landing on the Martian surface is a small step for a rover, but a great leap for humanity.

The experiments that this mission will carry out are designed to prepare for the future arrival of man on the red planet, a historic milestone that, according to NASA calculations, will happen in the next decade.

Then, in the not too distant future, there may be human colonies on the Moon and on Mars, as the tycoon and founder of SpaceX, Elon Musk envisions.

However, these extraterrestrial activities raise a multitude of issues that require a legal solution.

In the first place, it is worth asking what law governs in outer space and if a country can appropriate part or all of a planet.

In theory, no state can own or claim the use of Mars, the Moon or any other star or cosmic surface.

"The flag is used for the photo and to indicate that you have arrived," says Rafael Harillo, a lawyer specializing in Space Law at the Mas y Calvet Law Firm.

This matter was resolved in 1967, the year in which most countries, including the superpowers, signed the so-called Space Treaty, which in its second article prohibits these annexations.

The rule, underlines Pablo Fernández Burgueño, lawyer of counsel for New Law at PwC Tax & Legal, supports the exploration and use of outer space "in the interest of humanity and for peace."

However, the panorama of space research has changed a lot since then, which "will make a new international regulation necessary", says María del Carmen Muñoz, professor of Public International Law at the University of Jaén.

In the 1960s and 1970s (when the four main UN treaties were signed) there was no legislation, for example, on future human bases on the planets.

"We only have general forecasts," says the teacher.

The reality is that there are already projects on the table.

NASA plans to establish Artemis Base Camp at the lunar south pole in 2024, the same site that the Russians and Chinese want to build a similar joint structure.

With the creation of these permanent facilities, the paradox may arise that, although the area they cover is not the country that owns the base, the area will in fact be subject to its legislation.

This does not mean, explains Fernández, that there will be borders, since it is foreseen that anyone can access the facilities informing of their arrival.

Another question that might arise is what rule will be applicable in the event of a crime in space.

Although this scenario may seem remote, the truth is that it has already happened.

This is the case of an American astronaut investigated for accessing a bank account of his ex-wife from the international space station.

These assumptions, the lawyer points out, are resolved by the rules of international law, according to which it could be applied "either the rules of the country of the astronaut carrying out the action, those of the affected person or those of the State for which the base has the flag" .

On the other hand, one of the tasks of Perseverance on Mars is to collect rock samples and then send them to Earth.

Beyond research, one of the biggest debates focuses precisely on how to regulate the possible exploitation of space resources and if these should be considered the common heritage of humanity.

Currently, Muñoz explains, there are two opposing positions: those countries that defend free exploration and use and those that demand an alternative regime based on what is proposed in the so-called Treaty of the Moon of 1979. This provides for an “equitable participation of all States. in the benefits obtained ”.

However, he says, this agreement has only been ratified by 18 countries, among which are not the space powers.

In any case, Harillo believes, "there is more than a reasonable time to be able to reach regulations that avoid reproducing past errors."

So, would it be legal for a foreign company to commercialize these resources?

"Yes, if it were American or Luxembourgish," reveals Fernández.

The reason is that these two countries have passed a mining law that protects these practices.

However, he clarifies, with Perseverance, the United States cannot appropriate the materials it brings from Mars, but these "will remain at the disposal of the scientific community."

Beyond the futuristic scenarios, the cosmos is already generating legal problems.

Perhaps the most serious of these is the accumulation of so-called space debris (remains of satellites or other fragments that can cause incidents).

Unfortunately, Muñoz points out, "the States have not managed to create a binding treaty on the matter, only guidelines have been established."

Currently, Harillo adds, there is an obligation to register all objects that are put into orbit so that States can take responsibility for them, but "it should be mandatory not to litter and collect waste."

In the coming decades we will see the direction that these regulations take to face the new challenges.

As Pedro Fernández-Villamea, academic coordinator of AEDAE (Spanish Association of Aeronautical and Space Law) points out, the next challenges are satellite Wi-Fi and accurate weather forecasts.

The space race, he believes, is no longer just a geopolitical contest.

“In the last century it was thought that conquering space helped you win wars;

now they have realized that, by conquering the cosmos, markets are conquered ”, he sentenced.

It seems like science fiction, but perhaps in a few years astronauts will not be the only ones who will be able to take a tour of the Moon.

Companies like SpaceX, by Elon Musk, or Virgin Galactic, by Richard Branson, are betting on these space travel, still within reach of few pockets.

Future tourists must meet a series of requirements (age, blood pressure ...) that will have to be set in each state, says Pedro Fernández-Villamea, member of AEDAE.

It is very likely that, when buying the ticket, they will sign a clause of exemption from liability in case of an incident, which will not operate when the entrepreneur commits negligence.

We are already on Mars. What law governs there? 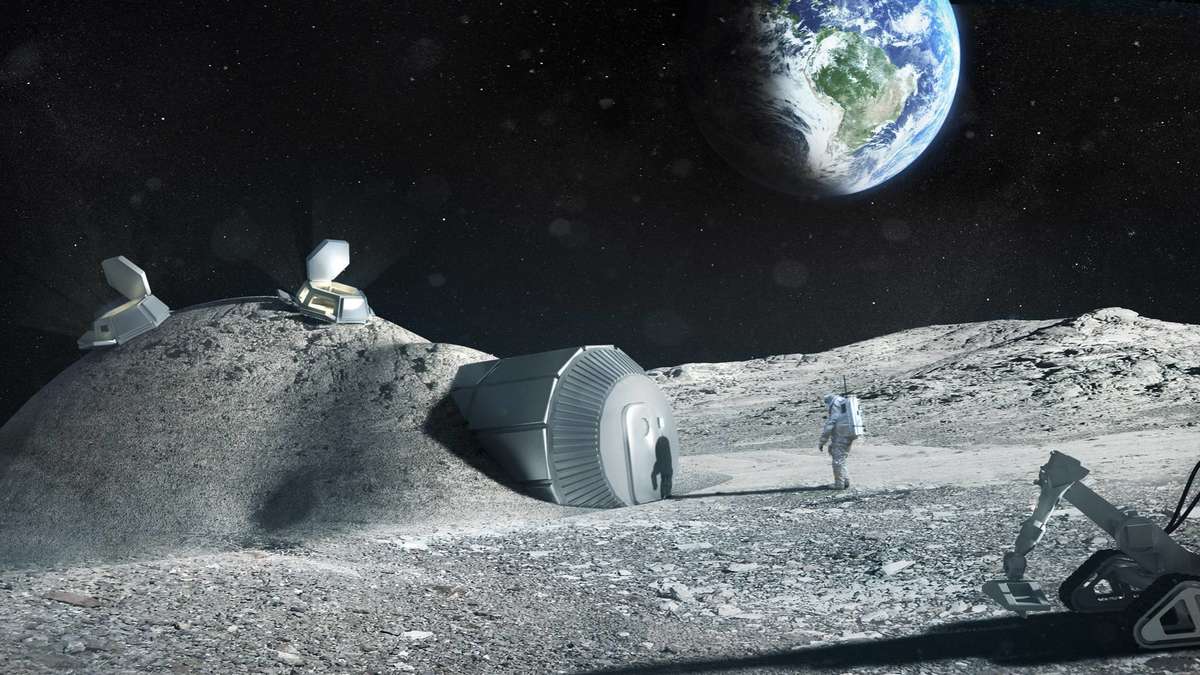 "Dreams of Mars": expat life, millions of kilometers away 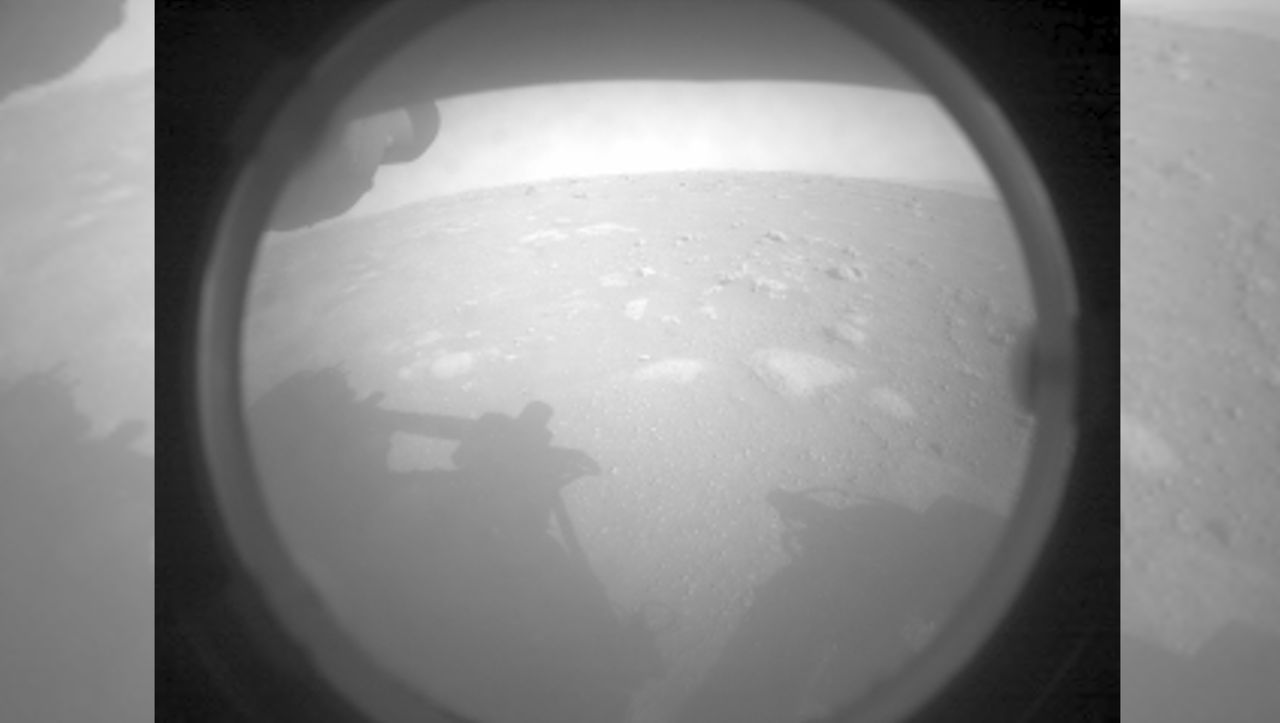 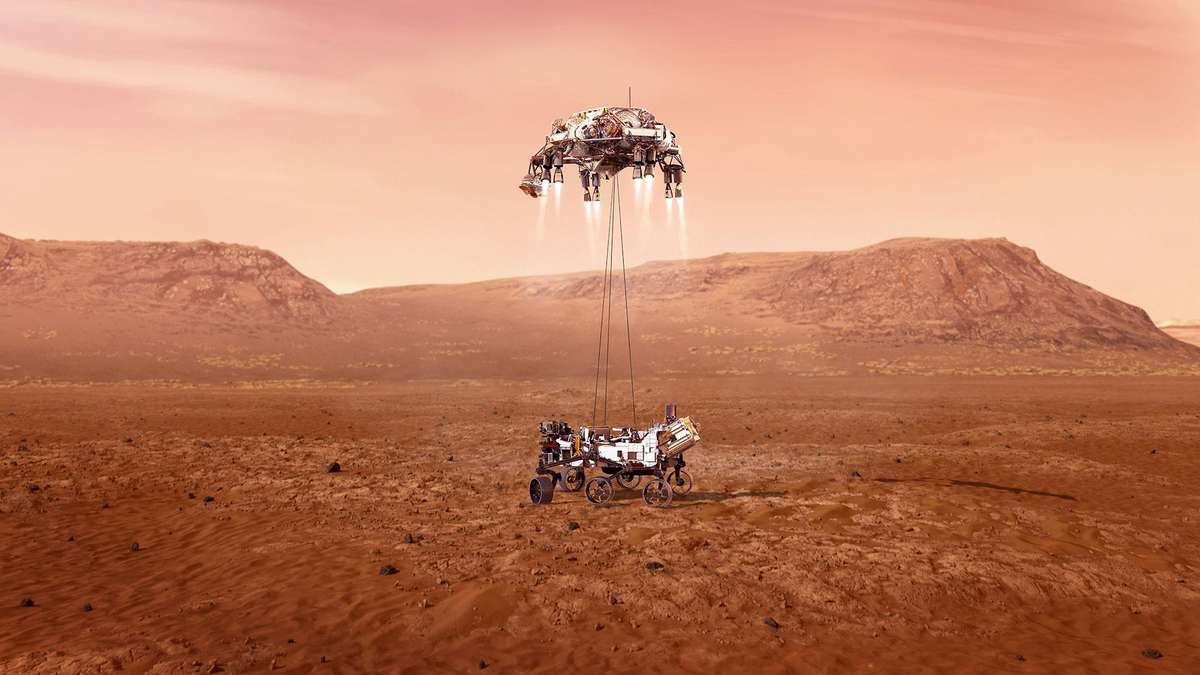 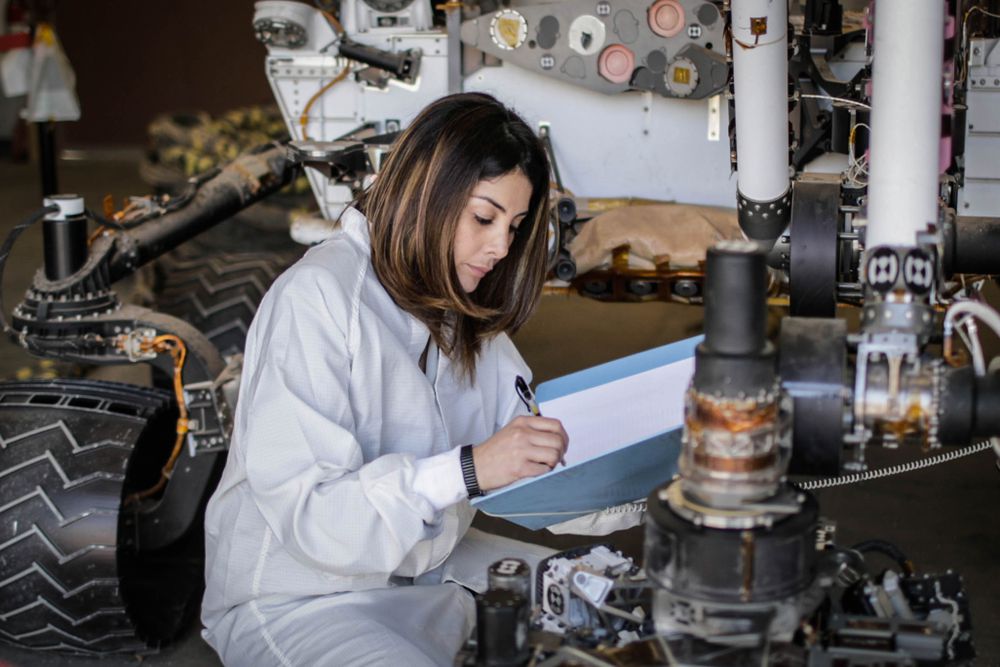 Diana Trujillo, flight director for the 'Perseverance' mission: "There must be some life on Mars"