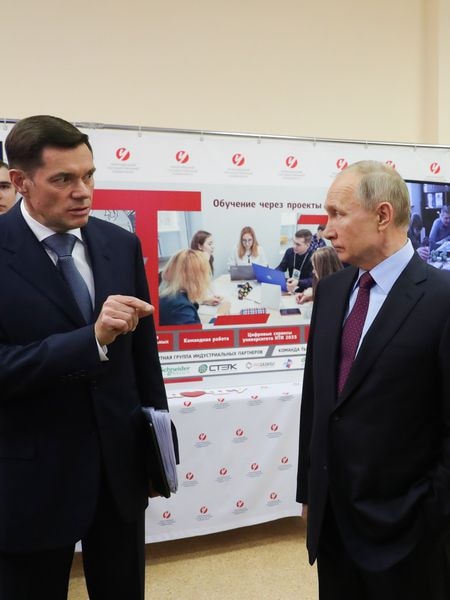 Of all the stories of privatization, oligarchs, and fortune that followed the collapse of the Soviet Union and the chaotic 1990s, Alexei Mordashov's may be the quietest;

one of the least bloody.

Although no less shocking and somewhat bitter for that.

In a time of assassinations, kidnappings and intimidation, no one has yet unearthed important skeletons from the closet of the discreet and deep-voiced Russian steel billionaire, who in 2001, at just 35 years old, took full control of the privatized steelmaker Severstal, although he did it with shark fangs.

The same steelworks in Cherepovets, in the Vologda region, where his parents had worked, where they had met and married;

and to which he entered, recently graduated, as a workshop economist, and where, supported by the director, Yuri Lipujin, he was climbing and training.

When the plant's privatization process began in 1993, he was already CFO.

And from that position, Mordashov and Lipujin began to buy the stock vouchers that went up for auction and those that had been distributed among the workers, who for the most part did not know the value of those coupons and who were hungry for liquidity in especially difficult times. .

The goal, the managers said, was to protect Severstal from outside investors who were hunting for good parts across the country;

many times with foul play.

However, not long after, the young man ended up pushing his Soviet godfather away.

And he was left with control of the company, which has become one of the main industries in the country.

Mordashov, 55, married three times and father of seven children, is the fourth richest person in Russia and is among the 100 wealthiest people in the world, according to Forbes.

The billionaire is one of the modern Russian oligarchs.

He has a degree in Economics from the University of Leningrad, has an MBA from Northumbria University, is fluent in English and German, and was one of the first to demand training abroad from his managers.

He was also one of the strongest defenders of Russia's entry into the World Trade Organization (WTO).

Unlike most Russian billionaires, he lived until recently in his hometown of Cherepovets.

It has diversified its fortune and in addition to the steel giant, which has become a large conglomerate, it has interests in mines and electrical equipment;

a chain of physical hypermarkets, Lenta, and another

tourism companies, such as the German tour operator Tui;

5.5% of the Rossiya bank (subject to Western sanctions and owned by one of the men closest to the Russian president, Vladimir Putin);

a group of clinics;

a couple of airports;

The oligarch, who has an estimated fortune of more than $ 22 billion - half of which already comes from outside the steel industry - plans to take his mining company Nordgold public in London starting this summer, according to

Mordashov, who parked a similar operation in 2017, is looking to take advantage of the rebound in the price of gold, which has risen 57% since the summer of 2018. The Nordgold placement could value it at more than $ 5 billion.

The miner, which was established in 2007, produces one million ounces of gold a year and since 2013 has built three gold mines, two of them in Burkina Faso and its new flagship deposit in Russia, the Gross mine, at the same time. southwestern Yakutia.

Now you face a major challenge.

The steel, gold and tourism magnate has begun to transfer part of his fortune to two of his children, Kirill and Nikita (21 and 20 years old), from his second marriage.

A pioneering maneuver in a country in which there has been no precedent for the transfer of large fortunes by inheritance in almost a century, since the Bolshevik revolution of October 1917, says analyst Alexander Yakovlev.

And it aspires to do so without destabilizing the business.

The oligarch has already started.

And quite silently, it ceded a stake from the tour operator Tui and 65% of the mining company Nordgold to its two offspring.

Although only a few weeks ago, Mordashov stripped Nikita of that stake in the family business;

at least for now.

The boy was expelled for poor grades from one of the most prestigious universities in Russia, where he was studying economics, and his father was not happy.

So, instead of looking for a good position for him in one of his companies, as other oligarchs have done, who also usually place their children in government positions, he sent him to do military service.

Mordashov, who has even said that nepotism "creates business challenges," had already warned that his descendants would need to experience real life, working for others.

How to face a transfer or inheritance process in a country that offers an unclear regulatory framework and whose business environment continues to depend on informal agreements and guarantees is a challenge not only for Mordashov.

Some analysts believe that the steel oligarch began the process to cushion the impact of possible US or European Union sanctions.

One of its companies, Power Machines, has already been sanctioned for doing business in Crimea after Russia annexed that Ukrainian peninsula in 2014. Although economist Anastasia Rudenok, chief specialist at the state-owned Rostec corporation, points out that although that company suffered losses, it also received a series of state tenders in Russia, which helped to "partially offset" them.

The tycoon, Rudenok believes, does not move to avoid possible sanctions, but because of the desire to include his heirs in the asset management process and "make the business more flexible."

Also to protect him against succession wars if he dies or leaves the business, adds expert Yakovlev.

Alexei Mordashov's name is included in a list of 200 Russian tycoons and political figures close to the Kremlin drawn up by the United States, which could serve as a guide for more sanctions.

Of course he is close to President Putin, like all tycoons in a country where the unwritten contract prevails by which the oligarchs are expected to open their coffers to support the Kremlin's goals.

Although the entourage of the Russian leader does not live on a daily basis, unlike the Rótenberg brothers, childhood friends of the president;

Igor Séchin, head of Rosneft and former KGB agent, as the Russian leader;

Alexei Miller, who heads Gazprom and close to Putin since his time in St. Petersburg.

However, the steel magnate also appears as a donor in opposition Alexei Navalni's investigation into Putin's alleged billionaire palace on the Black Sea or as one of the donors to the man named as the Russian president's front man in the Panama Papers. 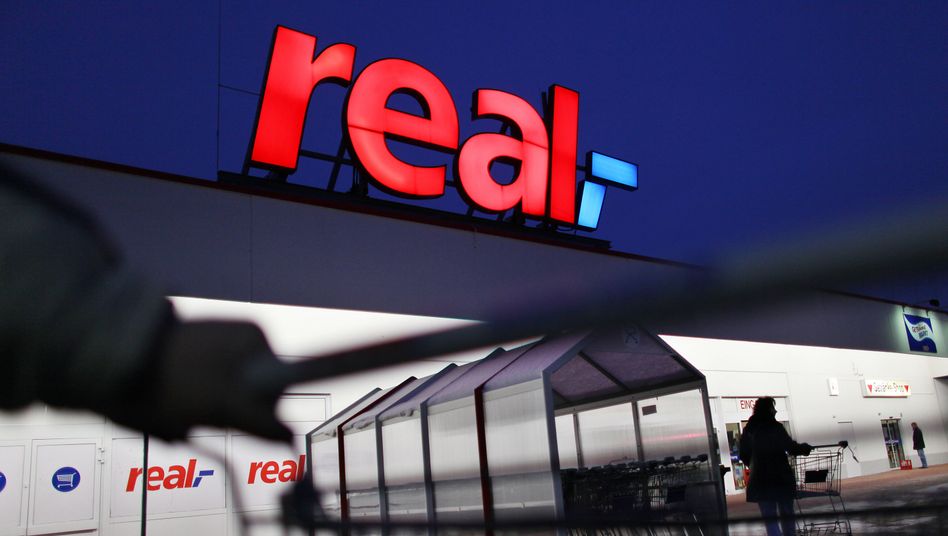 Edeka is allowed to take over fewer real stores than planned 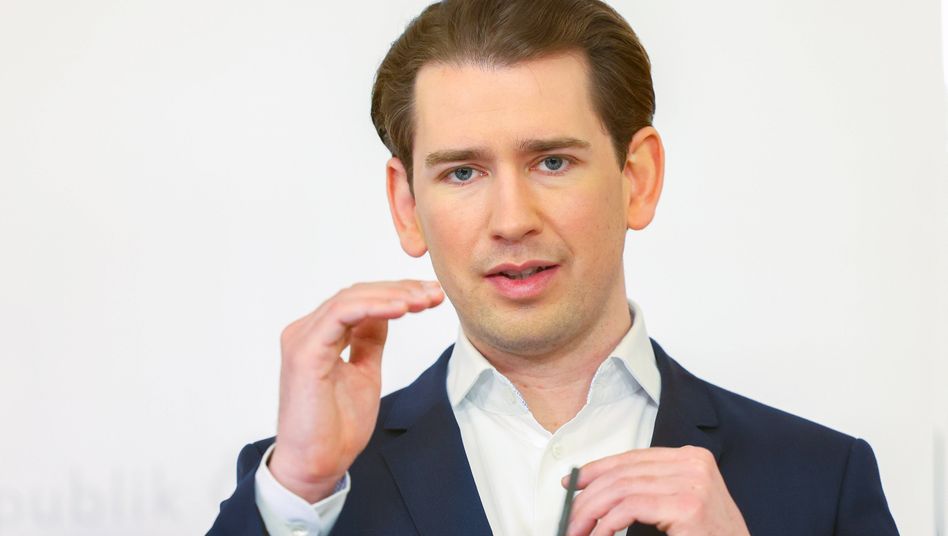 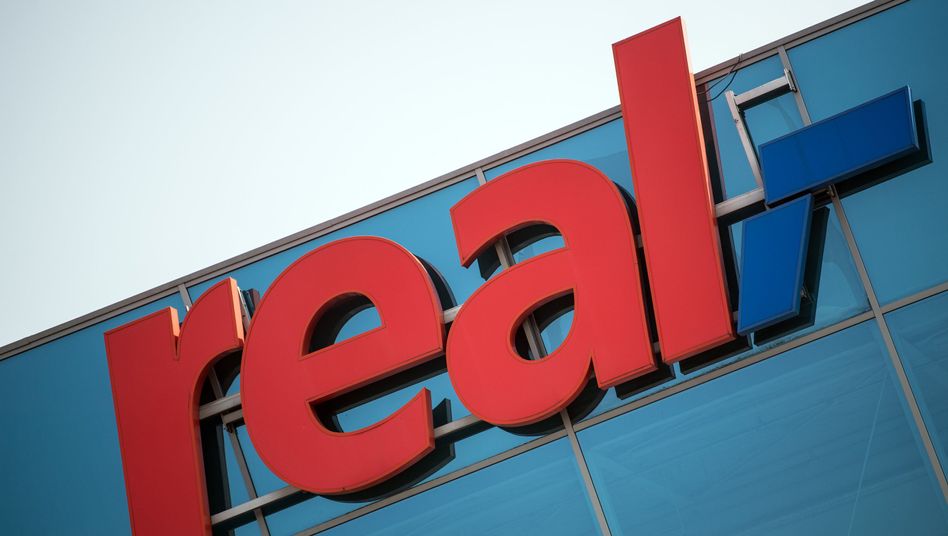 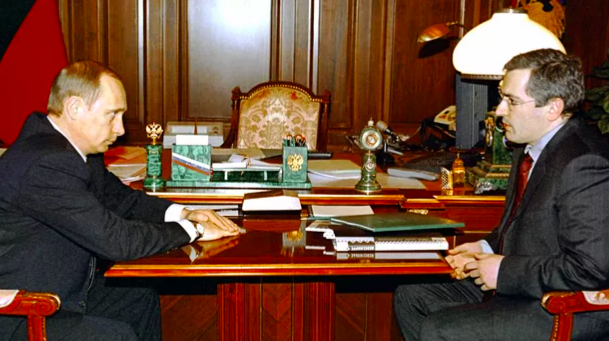 Russian police on the premises of an opposition media and organization 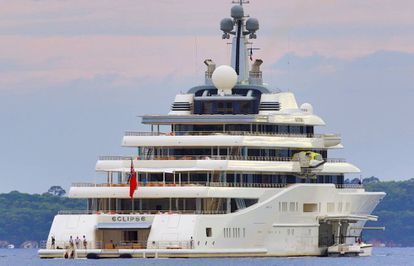 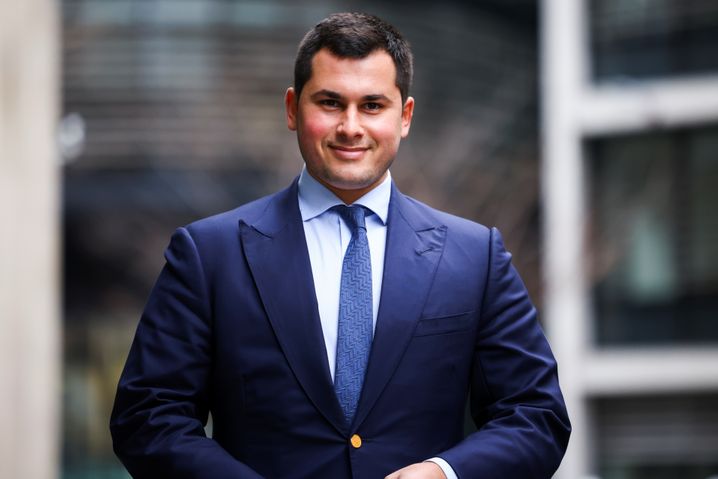 Maneuver in divorce proceedings: Oligarch scion wants to have gambled away 50 million dollars while studying 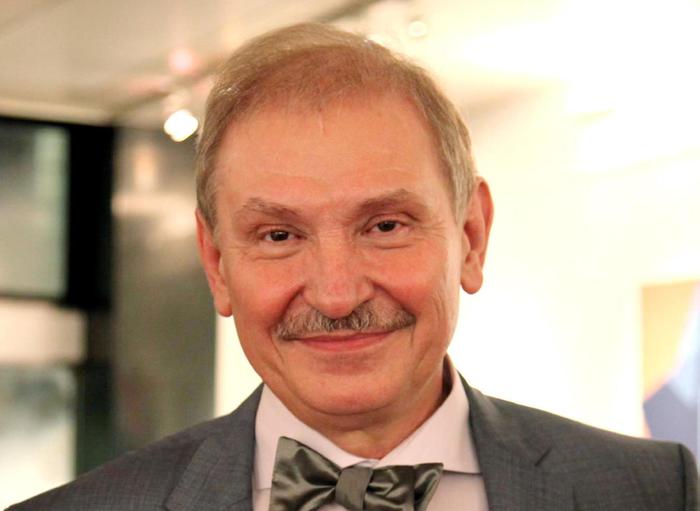 Former Russian oligarch Glushkov who died in London was 'killed'