When the prime minister uttered the "na na na" in front of Yonit Levy, it seemed like an act of retaliation. When he repeated the tune with Udi Segal and with "Shasha Sha, Peka Peka", we already understood that this is not election propaganda - he just does what he always did: excellent copywriting. Will it be possible to stop this melody?

Another hit: What lies behind Netanyahu's 'na na na'?

When the prime minister uttered the "na na na" in front of Yonit Levy, it seemed like an act of retaliation.

When he repeated the tune with Udi Segal and with "Shasha Sha, Peka Peka", we already understood that this is not election propaganda - he just does what he always did: excellent copywriting.

Will it be possible to stop this melody?

This week the election race continued in full force.

After the poll messages sent by "mistake" with incorrect names by the Likud party, an angle comes from them, or, if you will, another melody.

It started when we were exposed to "Na Na Na" in the Prime Minister's interview with Yonit Levy.

It was initial, surprising, different, one-time and sounded like a spontaneous statement (proper or not - this can be argued) and then continued with an interview with Udi Segal, where Netanyahu tried to thread the same tune again and even mentioned it himself openly, after being asked about a case The gifts replied, "Ask again and again I will accompany it with the melody."

Segal did not remain obligated when he replied: "It is disrespectful, it lowers the level. You are the prime minister."

After the "Shasha Shasha Paka Paka" it is already clear that this is not a one-time thing, but a calculated move with a purpose.

The fact is that all the news editions yesterday discussed the question of why Netanyahu answers with hymns.

Was seemingly spontaneous - then began to return.

Slogans, jingles and slogans are a well-known and very effective tool in the world of marketing and advertising.

When it is catchy it makes the buzz, produces emotion, touches exposed points, ignites the networks and makes us ask questions.

Many studies have dealt with the ways that commercial companies can affect our long-term memory through the use of music and melodies.

The great desire to influence long-term memory comes from the understanding that if the message disappears from our memory quickly, it will not hold until the moment of purchase.

It is divided into short-term memory (working memory) and long-term memory.

Short-term memory does not significantly affect our behavior.

It dissipates quickly and has no psychological significance that can affect our decision making.

Short-term memory is one that can be enough for us to remember a phone number before it disappears.

For advertisers, marketers or in our case election campaign managers, the ability to impact our long-term memory is not only significant, it is the goal.

If they do not enter our memory, then they actually have no grip on us.

Advertisers and campaign managers want to create a memory that will motivate us to take action.

A tune is one of the main ways.

Studies have examined TV commercials with and without music, and found that commercials that accompany the melody are much more memorable, because the area that processes the music in the brain is the same area that is responsible for emotions and memory.

This is exactly what they want - to create in us an emotion that will re-emerge and lead to a great chance of making the purchase.

The product is no longer neutral, it will evoke the feeling that the advertisement left with the melody.

While music is a powerful instrument in itself, it becomes more effective when linked to narrative or words.

A study that examined brain function in 150 commercials tried to examine which of them manages to be the best encoder in our long-term memory, and found that when the melody matches the occurrence and actions on screen also in terms of the words, message, looks and coding of the commercial, it is 14 percent more effective .

Netanyahu is every advertiser's dream.

He always knows how to do the job, with a short message with a melody that evokes such emotions that fearlessly presses on even sensitive points, whether it is on the issue of the number of dead, gifts or other failures.

The message and melody caused all the networks to distribute it and give it different versions.

Not only did Netanyahu take the advice of the melody and music effect and their usefulness for an advertising campaign.

The one who made extensive use of music in his recent campaign campaign is none other than his close friend Donald Trump.

The US president has also been educated and learned the rules from the studies that music has an even greater impact when it matches the message in lyrics. So he chose Tom Patti's excellent song with the unambiguous accurate message I Won't Back Down. Beyond that the song is great And the message is strong, studies have also found that old songs from before the year 2000 affect us more powerfully by another 8 percent.The song was released in 1989.

How powerful and influential is it?

The late Patti's family came out against Trump as soon as she heard he was using the song, claiming that not only did he not get their permission, they also did not identify with the candidate's messages.

They posted on Tom's name via Twitter tweet that they did not feel comfortable with the idea that the song would be associated with racism and discrimination.

Tom's song, they added, is not intended for a hate campaign.

By the way, a similar case was recorded in Israel in the early 1980s, when Yamit evacuees adopted the song "It was my home" by Manny Beger.

Although this was not his intention in the first place, Beger expressed support for the composition and the song is to this day identified with Yamit evacuation.

Yes, it's so powerful and influential.

The goal is always the same goal - to enter the consciousness.

The method, or if you like the technique, varies from campaign to campaign.

This time it seems that part of it is the melody.

For Trump it did not work, perhaps because times change and perhaps also because of the deep meaning of the message, and not just its virality and its coding in memory is starting to matter to the people.

Is it possible to stop this melody?

The author holds a bachelor's degree in communication, economics and psychology

Everyone thought Ionit laughed because she was fascinated by Bibi. We saw something completely different - Walla! culture 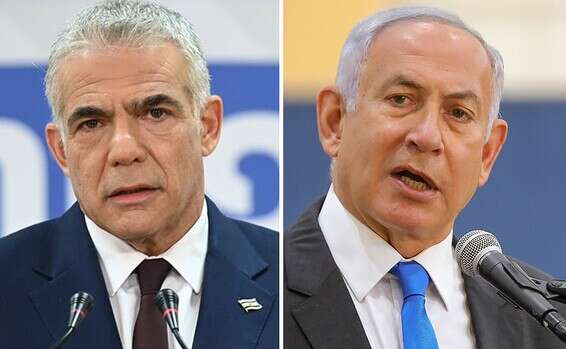 Lapid to Netanyahu: "Come to the confrontation - tonight" Israel today

Bennett: The right will not sit in the Lapid-led government - Walla! 2021 Elections 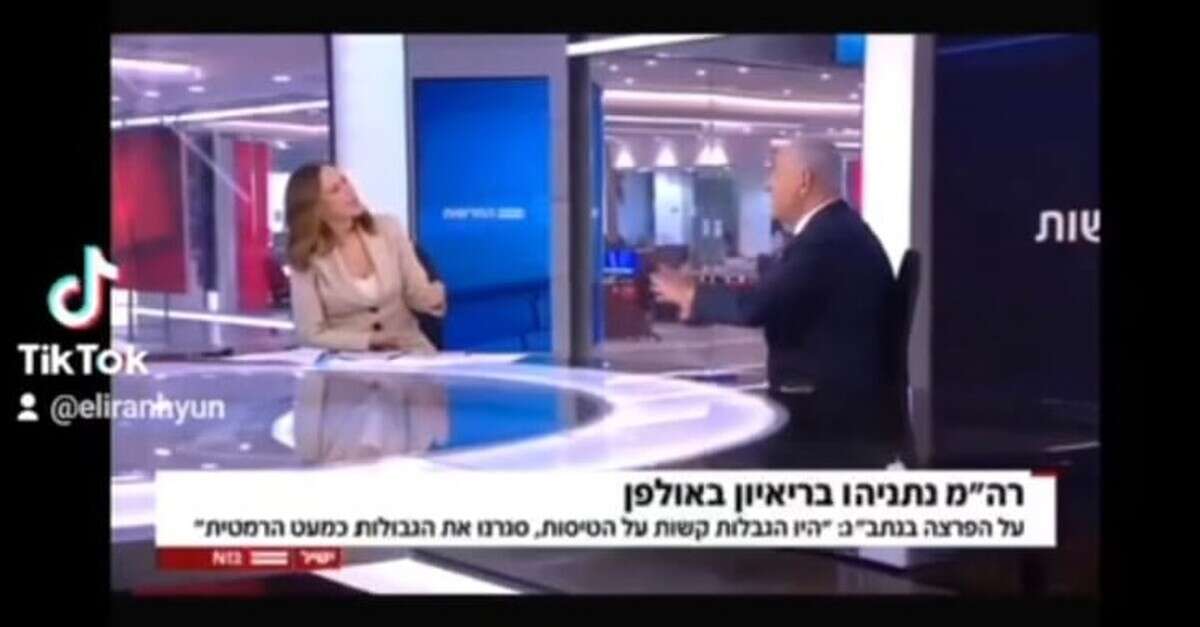