In China, the number of billionaires has jumped despite the pandemic

According to the annual ranking of the Hurun cabinet, the country now has 992 billionaires, far ahead of the United States. 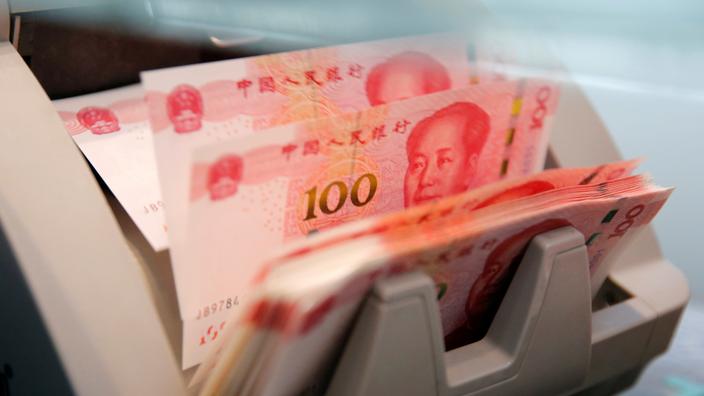 Despite the pandemic rocking the global economy, China has never had so many billionaires.

The country now outnumbers its two cumulative pursuers, including the United States, according to a ranking released on Tuesday.

To read also: Jacques-Olivier Martin: "Musk, Ratcliffe ... to each his billionaires"

The first country affected at the end of 2019 by the new coronavirus which paralyzed its economy, China is also the first to have recovered and to have found the path to growth.

And despite unprecedented containment measures that plagued activity in early 2020, its number of dollar billionaires has grown, according to the annual ranking of the Hurun cabinet.

The Asian giant has 253 more and largely dominates the world ranking with now 992 super-rich (including Hong Kong).

In number, the United States is second with 696 billionaires but the three biggest fortunes in the world remain American and French: 197 billion dollars for Elon Musk, the fantastic boss of Tesla, ahead of Jeff Bezos (Amazon) and Bernard Arnault (LVMH) .

India is the third country in the world with the most billionaires (177).

Change at the top of the ranking

The richest man in China is now the discreet boss of bottled water giant Zhong Shanshan, who was not included in the ranking of the world's top 100 fortunes a year earlier.

His fortune is estimated at 85 billion dollars (70.71 billion euros), after the IPO of his company Nongfu Spring last year.

Read also: The disgrace of Jack Ma, founder of Alibaba and icon of Chinese capitalism

For the first time in the history of the Hurun Ranking, China's biggest fortunes are no longer tied to real estate, a sector on which the country's growth has long depended.

The owners of Tencent (internet, video games) and ByteDance (owner of the TikTok short videos app) are respectively second and third.

Jack Ma, who has long held the top step of the podium of the richest personalities in China, falls to fourth place, with a fortune estimated at 55 billion dollars (45.75 billion euros).

This loss of crown coincides with the setbacks of the Alibaba group with Chinese regulators.

At the end of 2020, Beijing put an abrupt halt to the IPO of payment giant Ant Group, a subsidiary of Alibaba, which should have been the largest operation of all time.

This rebound in China that annoys the West

In China, the number of billionaires has jumped despite the pandemic 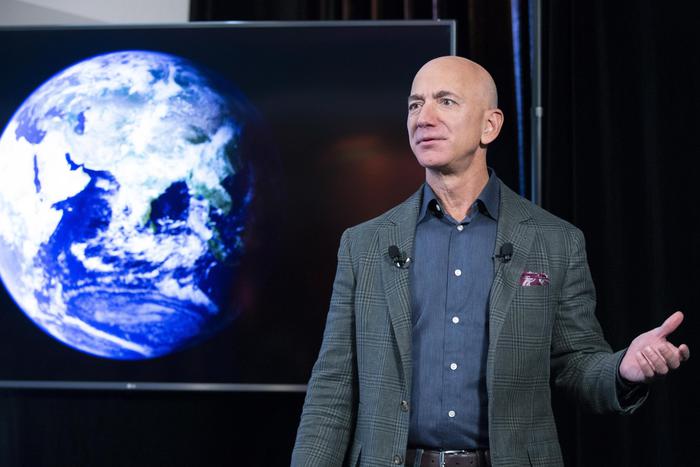 The number of billionaires explodes in China, despite the pandemic 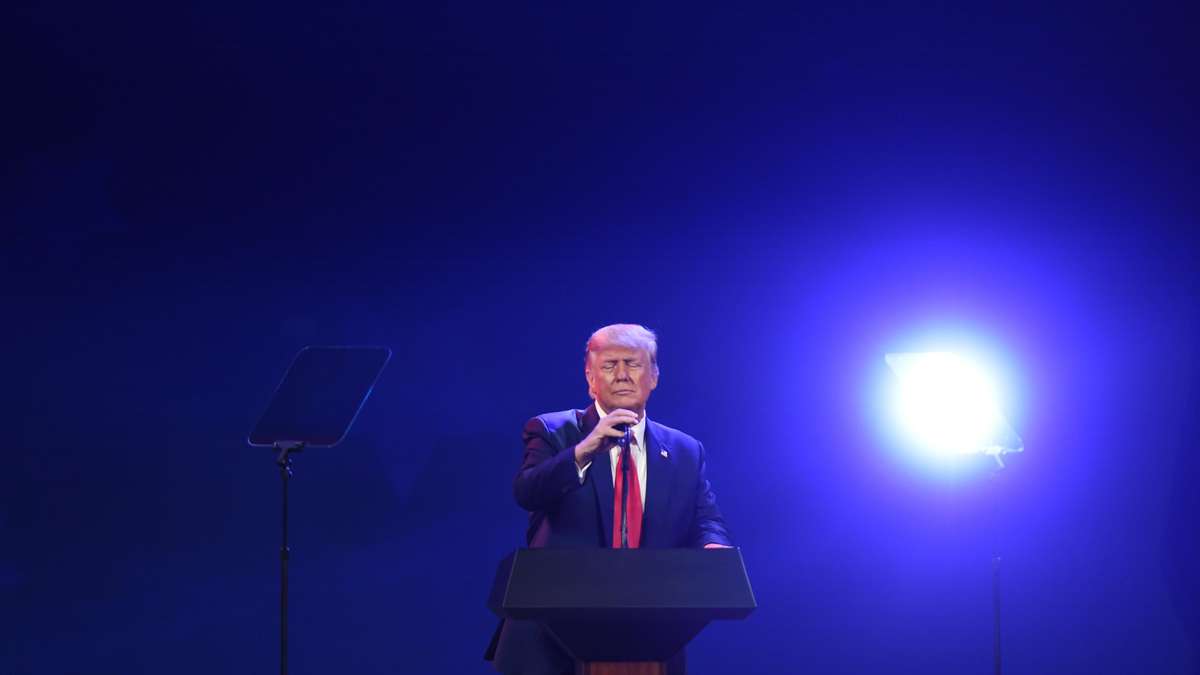 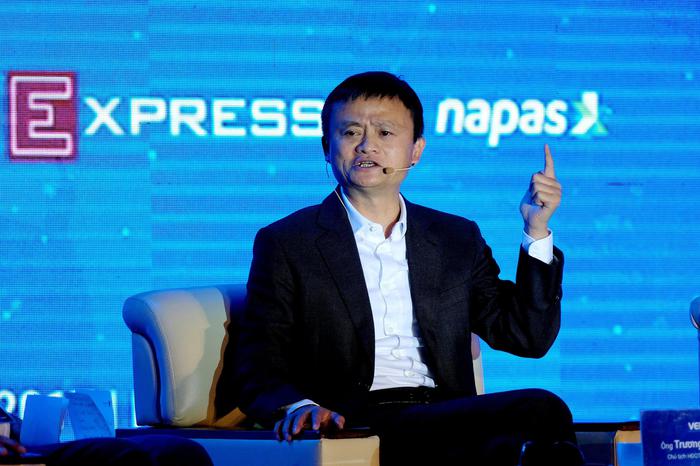 In China, billionaires beat Covid, richer than ever - Lifestyle