Unemployment insurance reform will partially enter into force on July 1

The executive unveiled to the social partners the arrangements and the planning of the controversial reform of unemployment insurance. 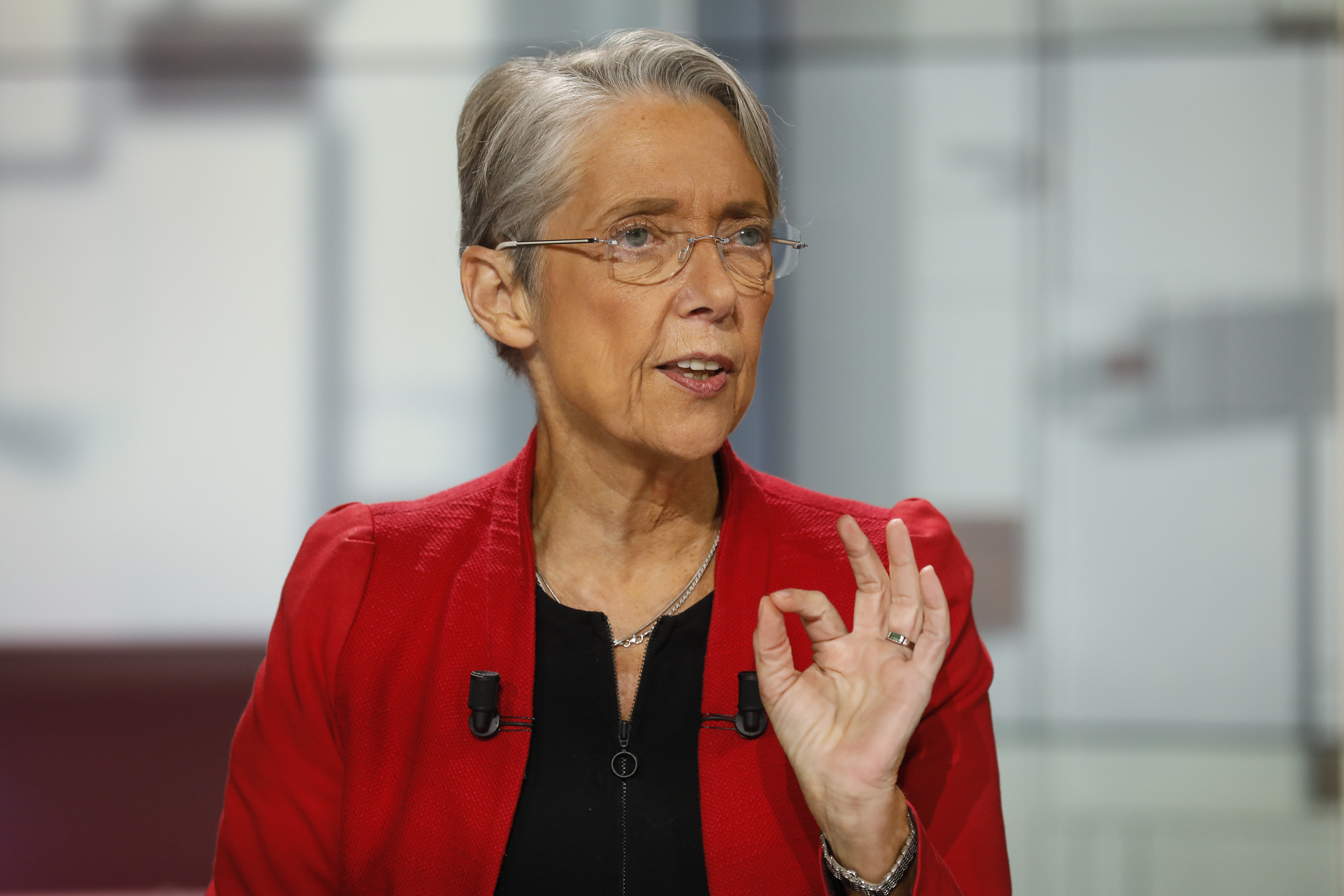 The executive has just unveiled its trade-offs to "adapt" the reform of unemployment insurance to the crisis.

Élisabeth Borne, the Minister of Labor detailed these arrangements during a video conference with the social partners organized on Tuesday.

According to the unions, this reform should enter into force on July 1, at least for the new method of calculating the compensation of job seekers.

In addition, the hardening of the opening of rights (from 4 to 6 months of work over the last 24 months) will come into force on 1 October at the earliest.

But this provision will depend on the improvement of the labor market, assessed over six months from April 1.

The bonus-malus on company contributions will be effective in summer 2022 after one year of observation.

Decided in July 2019 after the failure of a social negotiation very supervised by the executive, the reform aimed to achieve savings of 1 to 1.3 billion per year, by tightening the rules of compensation and fighting against excessive recourse to short contracts, all in a then dynamic labor market.

"An issue of equity"

Due to the crisis, the government has repeatedly postponed its application, saying it is ready to discuss the “parameters” of the reform, but without abandoning its spirit.

The executive wants to wrap up the subject before the next social dialogue conference in mid-March in Matignon while the other great suspended social reform - that of pensions - will be difficult to resume before the presidential election.

According to the government, the modification of the calculation of the daily reference wage (base of the allowance) is "an issue of equity", because the compensation is currently more favorable to people alternating short contracts and inactivity than to those working in continued.

According to Unédic, around 840,000 people (38% of beneficiaries) would receive compensation more than 20% lower on average than they would receive under the current rules, even if they would benefit from longer rights.

To limit the impact, the government will introduce a floor that will limit the maximum reduction.

In a joint statement, five unions (CFDT, CFE-CGC, CFTC, CGT and FO) reaffirmed their "deep disagreement with the founding principle of this reform according to which the reduction in unemployment benefits would encourage a more rapid return to employment. employment ”. 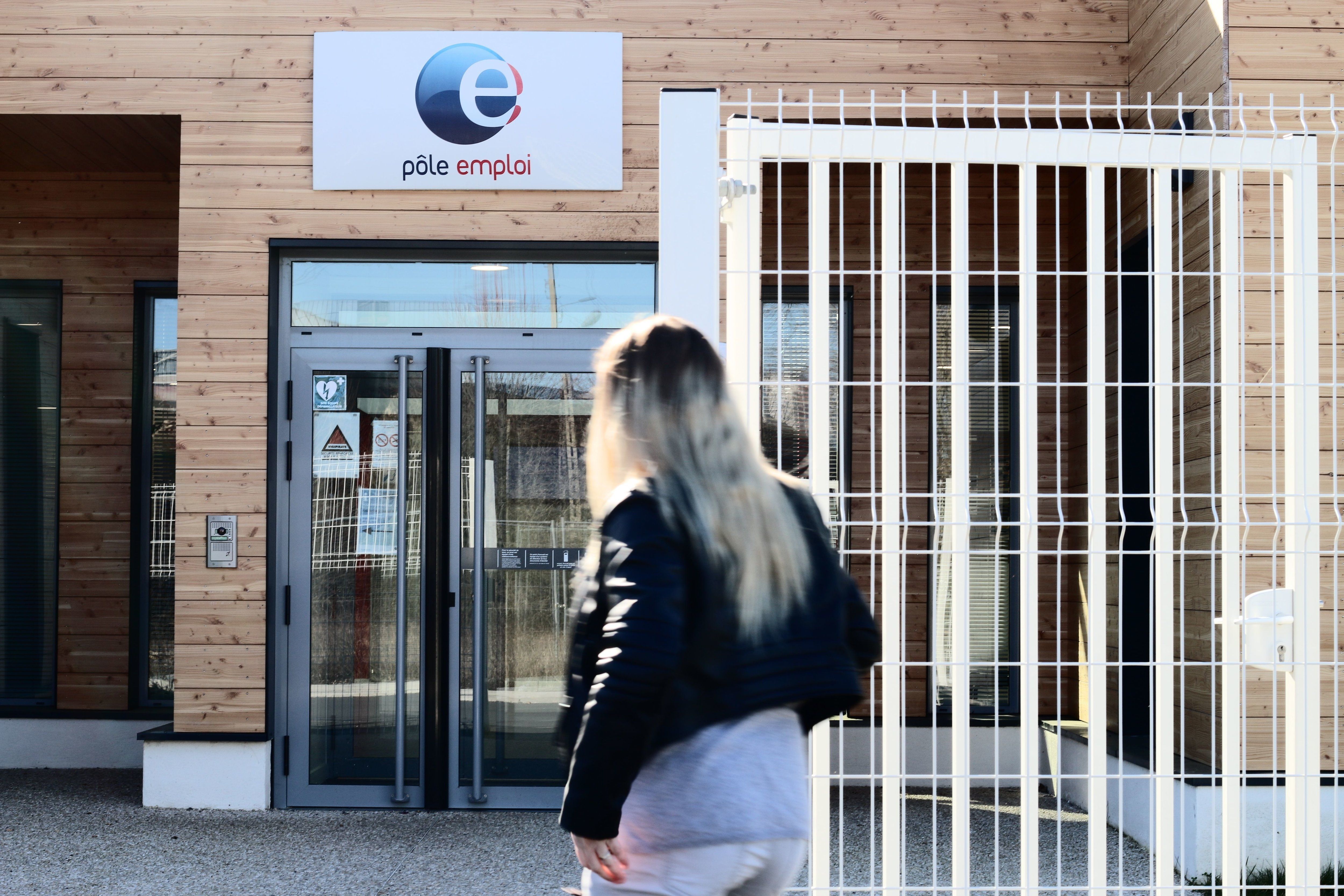 Unemployment insurance: the reform is on track but the opponents do not disarm 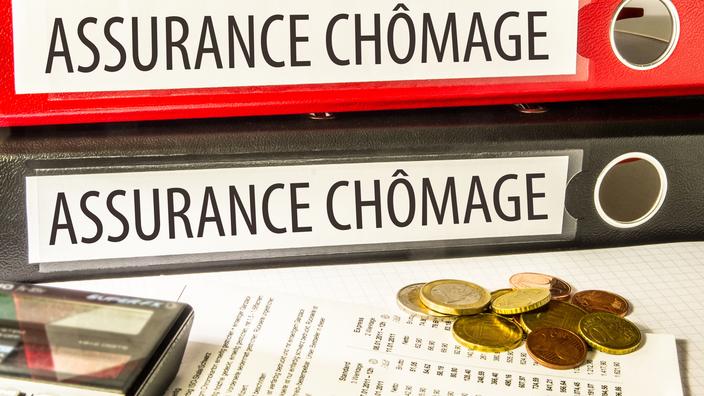 Unemployment insurance reform will partially enter into force on July 1 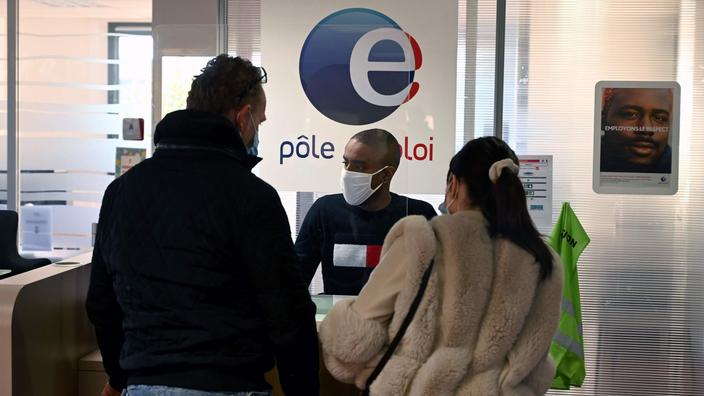 Unemployment insurance: partial entry into force of the reform on July 1, according to unions 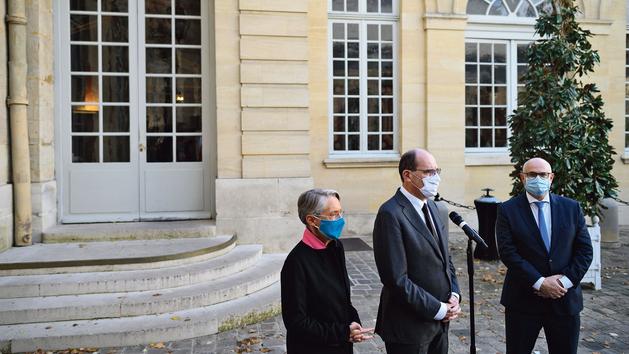 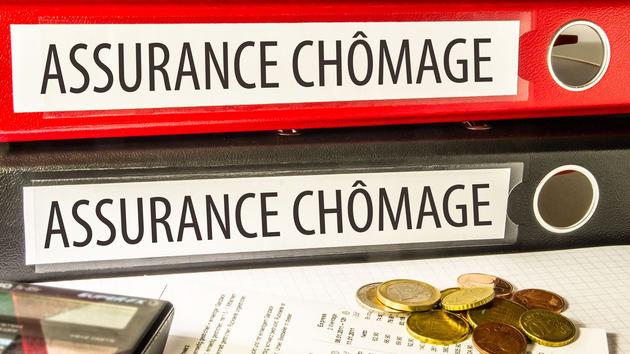