The secretary general of the CFDT believes that the context does not lend itself to "making savings on the backs of the unemployed".

The reform of unemployment insurance does not go through the CFDT.

Its secretary general, Laurent Berger, qualifies it this Wednesday, on franceinfo, as "unfair, incoherent, unbalanced and anachronistic".

“It is unfair because it hits the most precarious workers, who are already the big victims of the crisis we are going through.

It is anachronistic because now is the time to make a reform that will save money on the backs of the unemployed?

It is inconsistent because the measures which made it possible to encourage a return to work, such as top-up rights, have been canceled.

It is unbalanced because the bonus-malus is postponed to July 2022 with a little uncertainty given the date, ”he asserts.

He also denounces the "reductions in compensation from 20 to 40%", and then draws a parallel.

We are talking about people who earn 900 euros.

The poverty line is 1060 euros in our country.

"" We tap on the income of the unemployed.

We get them used to going from little to very little, ”he adds.

For Laurent Berger, this will affect people who deal "with recurring unemployment" due to "declines in activity".

There, we ask those who are most in difficulty to make an effort ”.

A reform postponed several times by the crisis

As of July 1, a new method of calculating unemployment insurance is implemented.

The hardening of the opening of rights, going from 4 to 6 months of work over the last 24 months, will come into force at the earliest on October 1, depending on a possible improvement in the labor market.

The degression of the allowance for high salaries (more than 4,500 euros gross per month) will occur after 8 months from July 1, 6 months if the job market improves.

The bonus-malus on company contributions will concern seven sectors which are major consumers of short contracts.

The aim of this reform is both to save money by tightening the compensation rules.

It is also about fighting against the excess of short contracts.

It was designed in a more dynamic market corresponding to the period before the Covid-19 pandemic.

The current crisis has postponed its implementation several times.

Questioned in the Parisian, the Minister of Labor, Elisabeth Borne, defends the modification of the method of calculation which, currently, favors the people chaining the short contracts and the periods of inactivity compared to those working continuously.

“Today, when you work part time every day, or every other day full time, even if you have the same number of hours worked, you do not get the same unemployment benefit.

"Relaunched on the maintenance of this reform, the minister explains that" in ten years the number of short contracts has multiplied by 2.5.

We cannot stand idly by.

Acting on this precariousness is today a major stake ”. 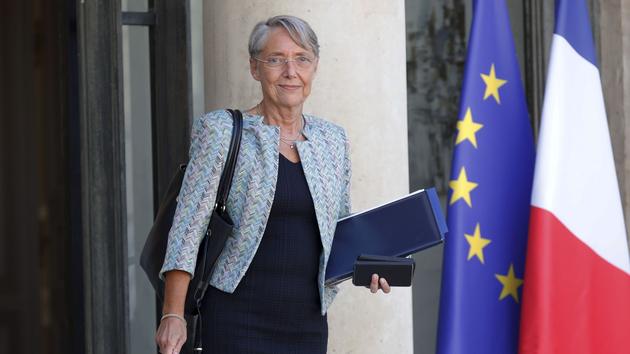 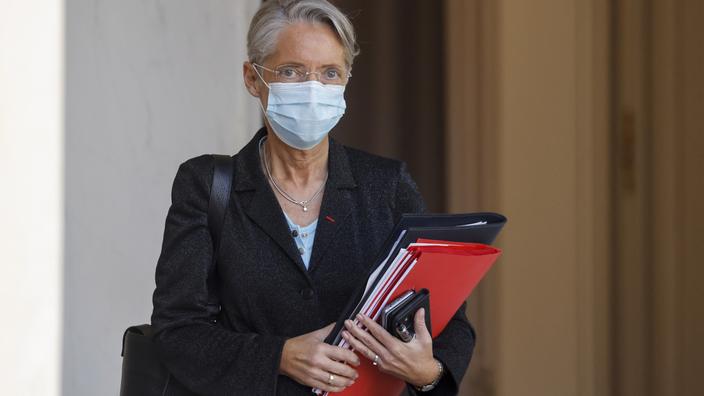 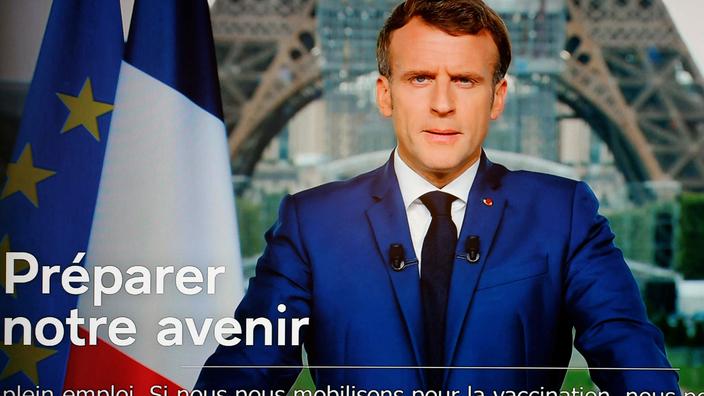 The pension reform is "clearly postponed after the presidential elections", believes Berger 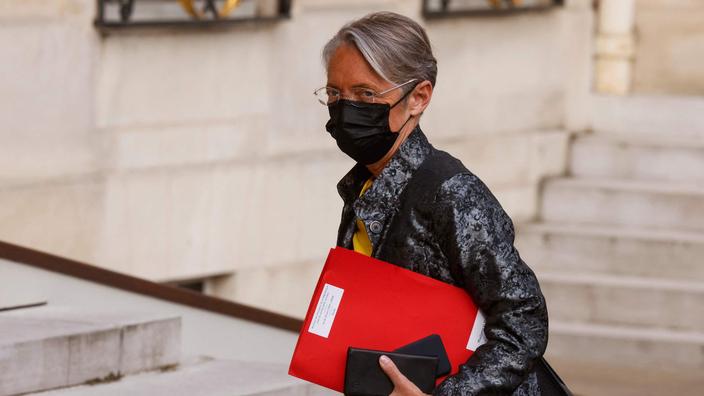 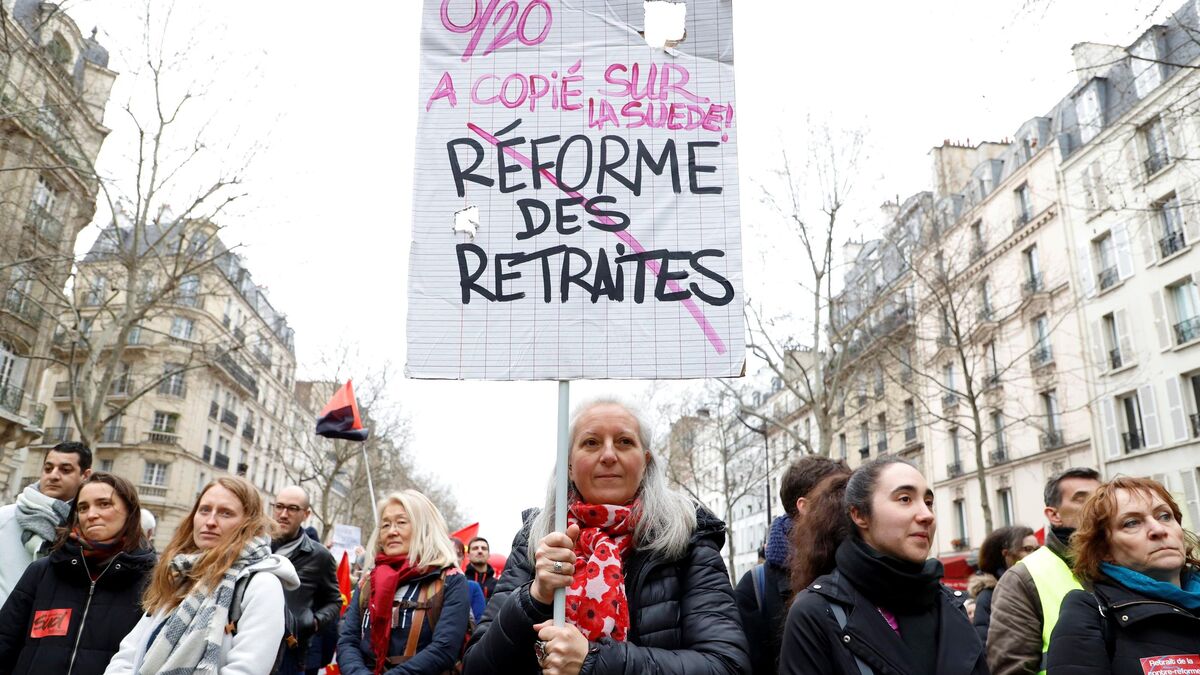 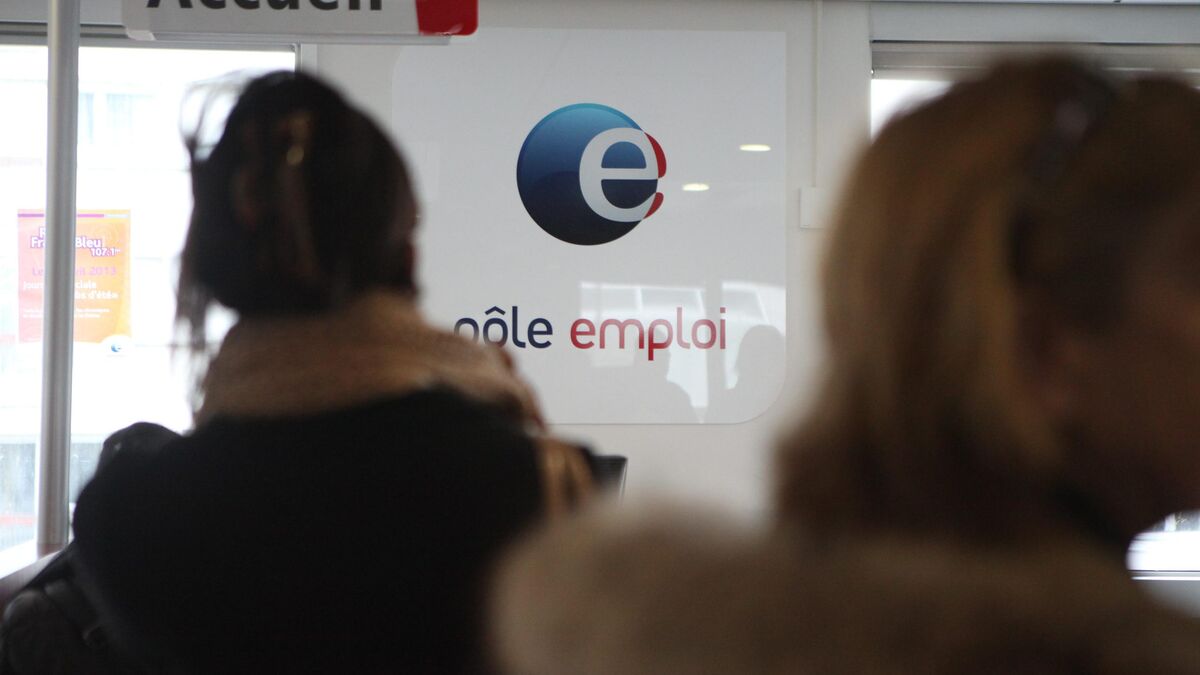 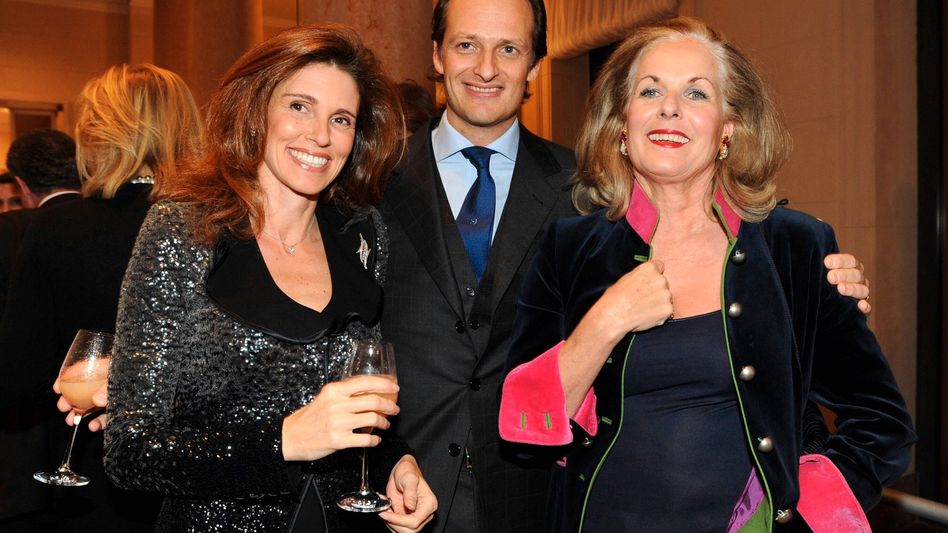 Dr. Oetker: How things will continue after the traditional company has been broken up 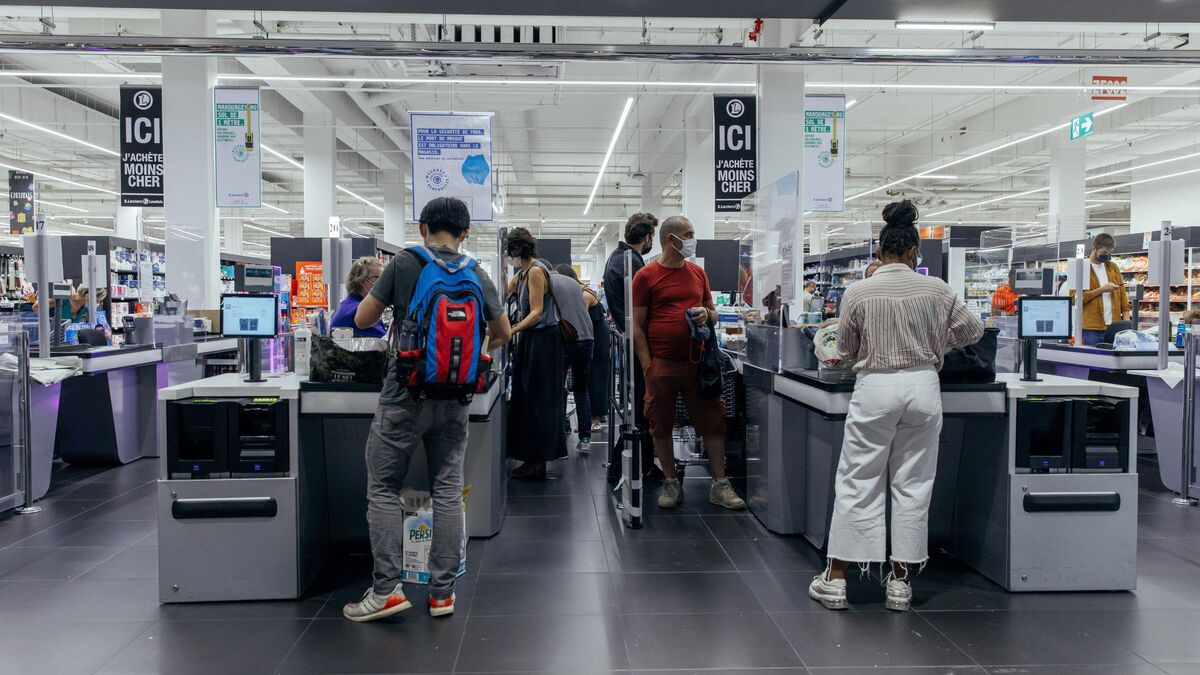 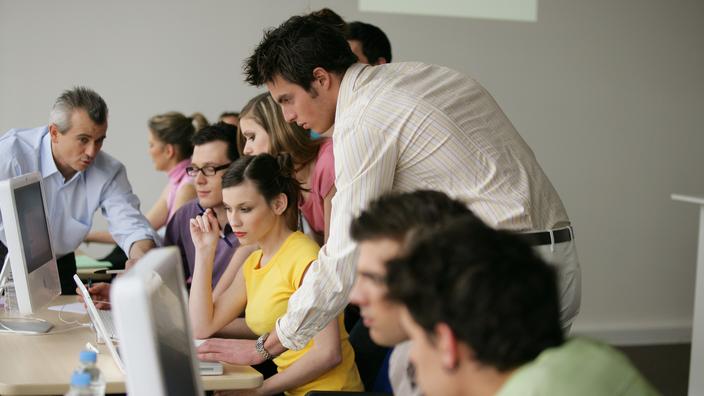