Last year, Siemens Energy was spun off from the parent company, now the company is moving up to the Dax - and will replace the consumer and cosmetics manufacturer Beiersdorf there from March 22nd. 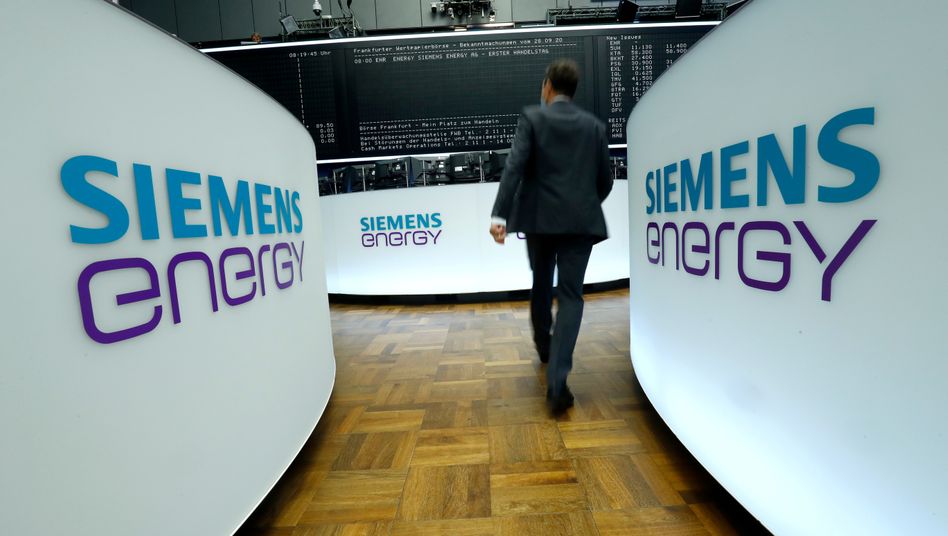 Siemens Energy moves up in the German share index (Dax).

That was decided by the exchange operator in Frankfurt am Main.

The Munich energy technology company, which was spun off from Siemens last year, replaces the Hamburg consumer goods and cosmetics manufacturer Beiersdorf, which was promoted to the Dax at the end of 2008.

Most recently, the most important German stock market index was re-sorted last summer.

At that time, the international food delivery service Delivery Hero took over the place of the payment service provider Wirecard in the leading index, which is insolvent after a billions in accounting scandal.

The latest changes will be implemented on Monday, March 22nd.

The next Dax reorganization is due in around six months.

Then the leading index will be expanded from 30 to 40 values.

Hellofresh were also given chances

The cooking box supplier Hellofresh had also been given chances to rise to the Dax.

According to experts, the company is only likely to have missed its inclusion in the Dax because it had not submitted its annual figures at the end of February.

Since the end of 2020, one of the more stringent new stock exchange rules has said that a Dax candidate must have a positive operating result (before interest, taxes, depreciation and amortization, Ebitda) for two years in a row.

According to the annual figures presented on March 2, Hellofresh managed to do that, but for Deutsche Börse, the month of February, which has ended, should have been the basis of its reviews. 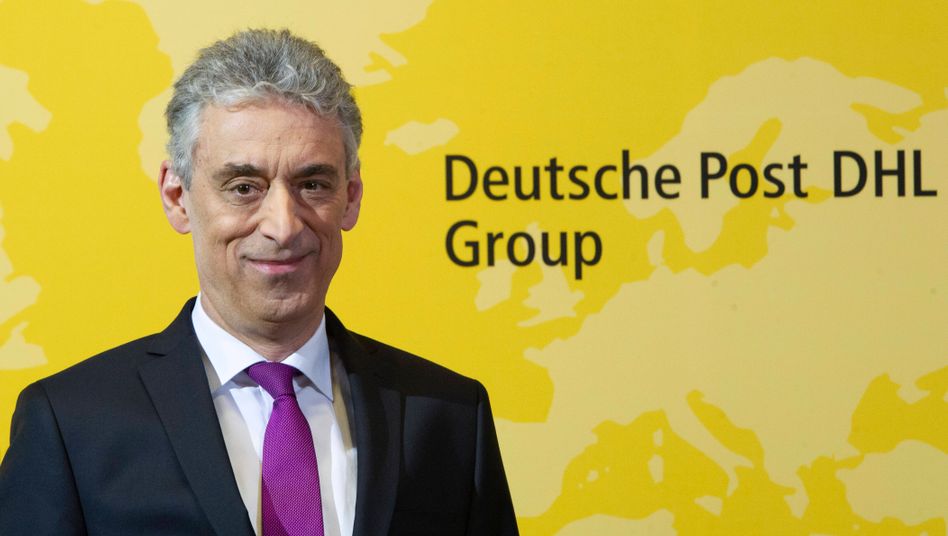