Assaf Granit: "We have finished being the good boy" - Walla! Business

The chef is furious at the additional change in the layout of the restaurant opening, and told Liat Ron and Alon Gal on 103fm: "Opening a restaurant now is like starting with a minus, not a zero"

Assaf Granit: "We have finished being the good boy"

The chef is furious at the additional change in the layout of the restaurant opening, and told Liat Ron and Alon Gal on 103fm: "Opening a restaurant now is like starting with a minus, not a zero"

The zigzagging of the government and the Ministry of Health when it comes to opening and closing businesses has created great confusion, and with it a great deal of anger towards decision-makers.

Many restaurants will remain closed due to rumors of a Passover closure, and those that will open will not do so, as some claim, based on the understandings they reached in the first place.

Chef Assaf Granit commented on the situation in Liat Ron and Alon Gal's program on 103fm:

Not satisfied, to say the least.

"What's going on, and the truth is so sad to say we are not surprised because it was like that from the moment this terrible crisis started, is Shai, the restaurant association's CEO, Haim Cohen and I had talks with the Ministry of Health and the projector about what the layout will look like on the opening day.

After all, the announcement of the opening was two weeks ago, and every day we try to explain to the Ministry of Health, the Commissioner and the people in the Ministry of Finance, that without receiving a two-week warning - we can not open the restaurants.

We need to recruit teams and it is clear to everyone that we need to order goods, process it, clean the raw materials and equip the kitchens to be able to open.

And we want to know, how many employees to return?

What about all the goods you need to buy?

" The amount of goods I need to order is about the size of the restaurant I need to open.

Listen to the full interview on 103fm

Granit was asked by Gal whether, in fact, opening a restaurant now is like opening it from scratch and replied: "It's opening it from scratch and opening it with people who have not worked in their profession for a year. It's like starting at minus not zero. And no one listens to us. We nod, Asking, speaking clearly and proposing outlines.We have reached a 75% outline inside his green daughter, and sitting outside, which I do not understand why it should be restricted if sitting outside.And suddenly we find that this outline, which has already been agreed, is irrelevant.Now we returned to the negotiating table Talks with the Ministry of Health to explain to them how critical this is. I understand that there is a zigzag here following political decisions, it is clear to everyone that the political echelon wants us to open.

"What we will do, whether we hear more tweets on Twitter or official announcements, we will open the restaurants That we agreed with the Ministry of Health.

75% inside exclusively for a green note, and seated outside in the outline of a purple note for up to one hundred diners.

We finished being the good boy.

Have they outlined with us?

We stick to this outline and we will stick to it. "

Regarding children, Granit said that" at the moment children cannot go inside, they can sit outside. "

Assaf Granit: "We have finished being the good boy" - Walla! Business 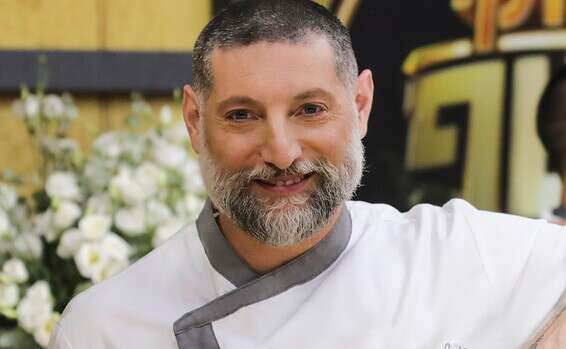 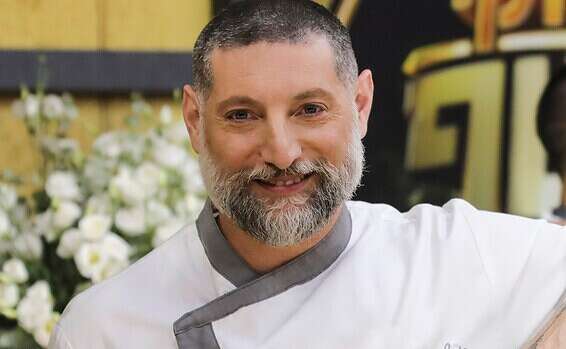 Michelin Dust in Tel Aviv: All the details about Assaf Granit's new place (and yes, there is polenta) - Walla! Food 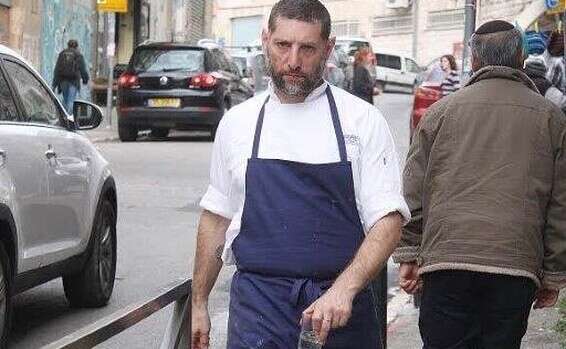 Assaf Granit will save restaurants damaged in Corona Israel today 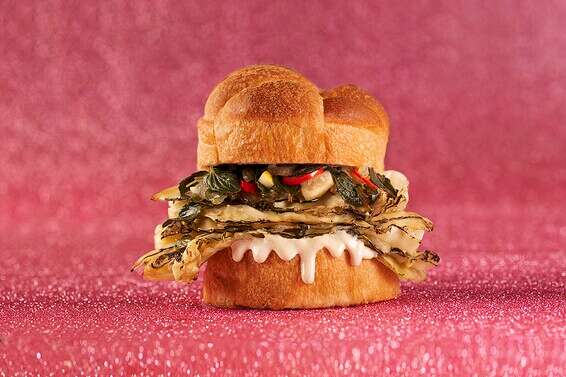