Chances of shelter, higher wages, more education: the EU Commission is planning numerous measures to fight poverty by 2030. But even for some Christian Democrats, the projects are still too vague. 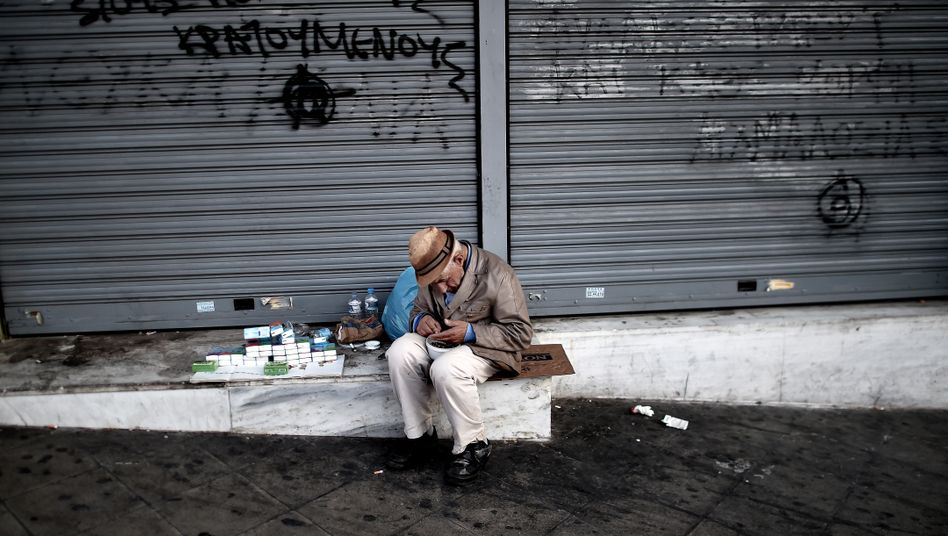 In addition, at least 60 percent of adults should take part in further training every year by 2030.

The number of people at risk of poverty or social exclusion is to be reduced by at least 15 million over the next ten years.

In 2019, according to Eurostat, a good 91 million people in the 27 EU countries were at risk of poverty or social exclusion.

But for some in parliament they don't go far enough - even with the CDU, sometimes not.

"I would have liked more concrete goals by 2030, for example in terms of collective bargaining," said the social policy spokesman for the EPP parliamentary group, Dennis Radtke, on the plans.

The EU states are primarily responsible for implementing the goals.

The specified numbers do not have to be explicitly met in every EU country.

Only the EU as a whole needs to achieve it.

The plan's specific ideas for action include a platform to combat homelessness, fairer pay in the low-wage sector and a revision of the so-called social scoreboard - a kind of digital display board for comparing values, for example, on unemployment or gender-equitable pay.

In the future, it will also be recorded there how many adults take part in further training and how child poverty is developing.

Legislative initiatives at European level are also announced in the action plan.

A plan should be in place by the end of the year to improve the working conditions of so-called platform workers.

This is about services that digital platforms such as Lieferando or Uber broker or provide.

Overall, the protection of physical and mental health in the workplace is to be improved.

The Socialist Group in the European Parliament welcomed the action plan.

In a communication she called on the EU Commission and the EU governments to commit to binding targets in a joint declaration with the European Parliament in May.

Then a large EU social summit will take place in the Portuguese city of Porto.

With the plan, the EU Commission wants to implement the so-called pillar of social rights in Europe, which was agreed in 2017. 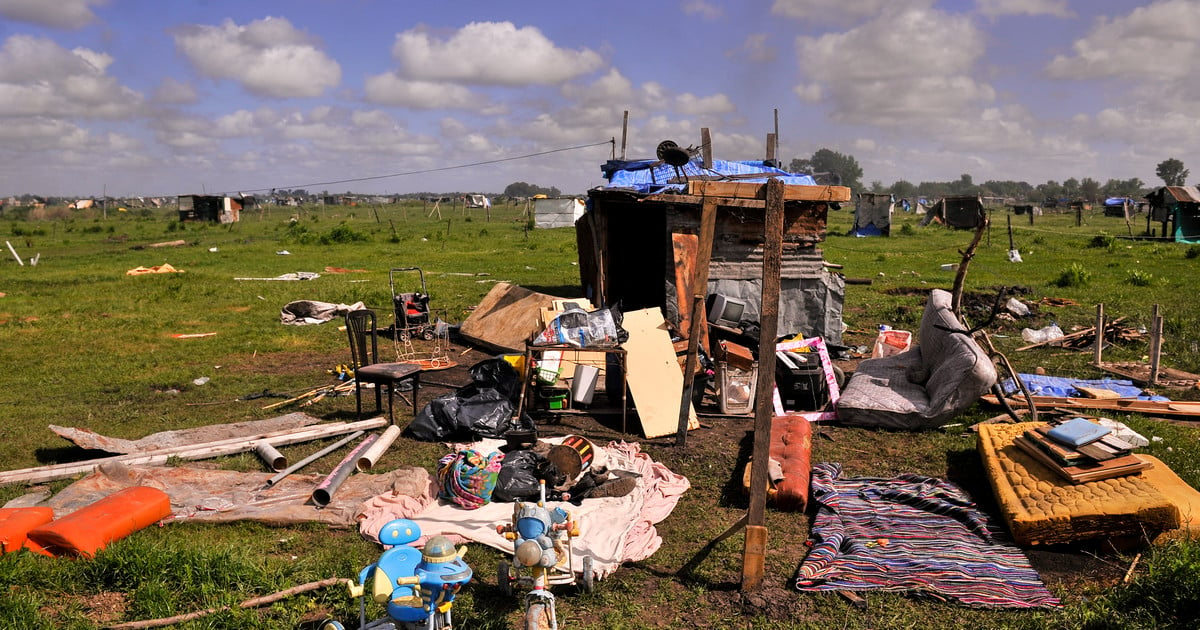 47% of Argentines are poor, beyond their income 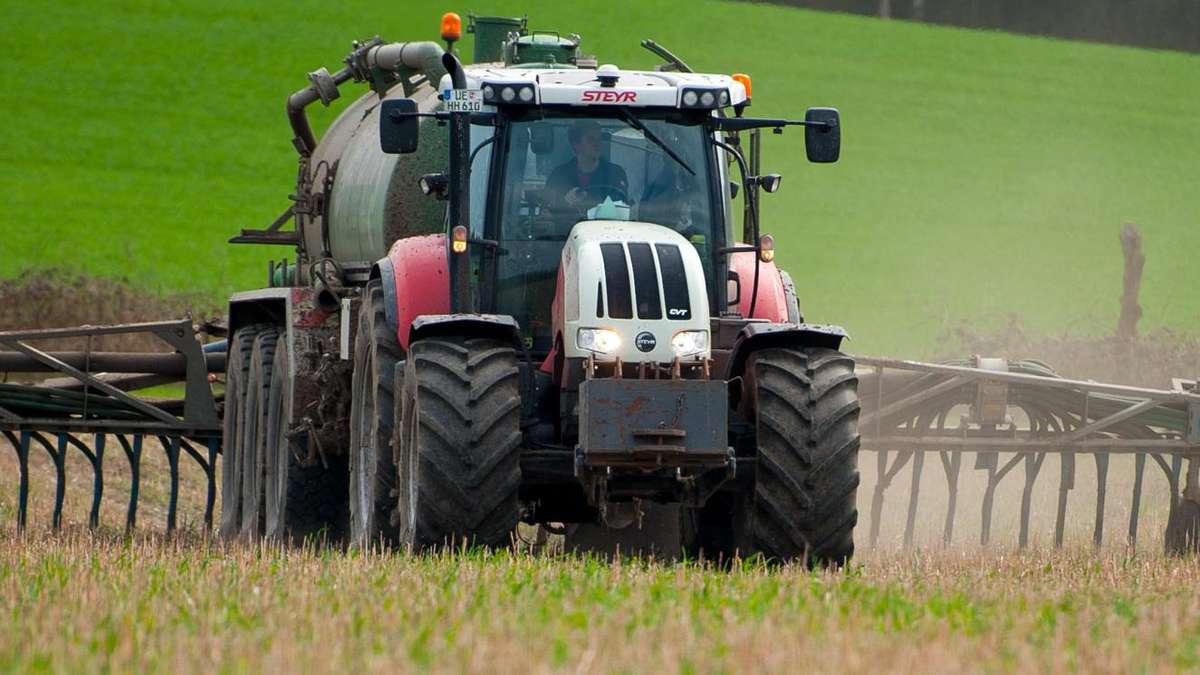 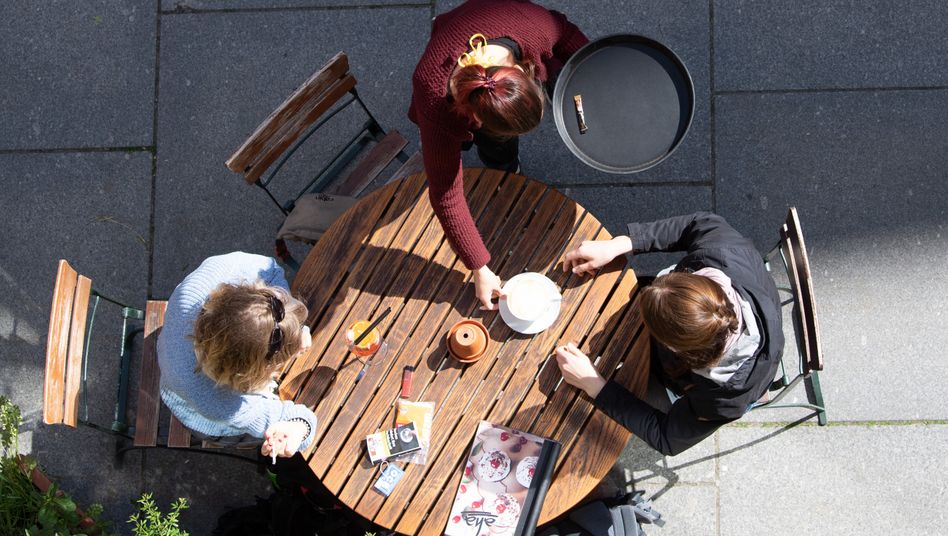 Minimum wage: Federal government decides to raise it to 10.45 euros 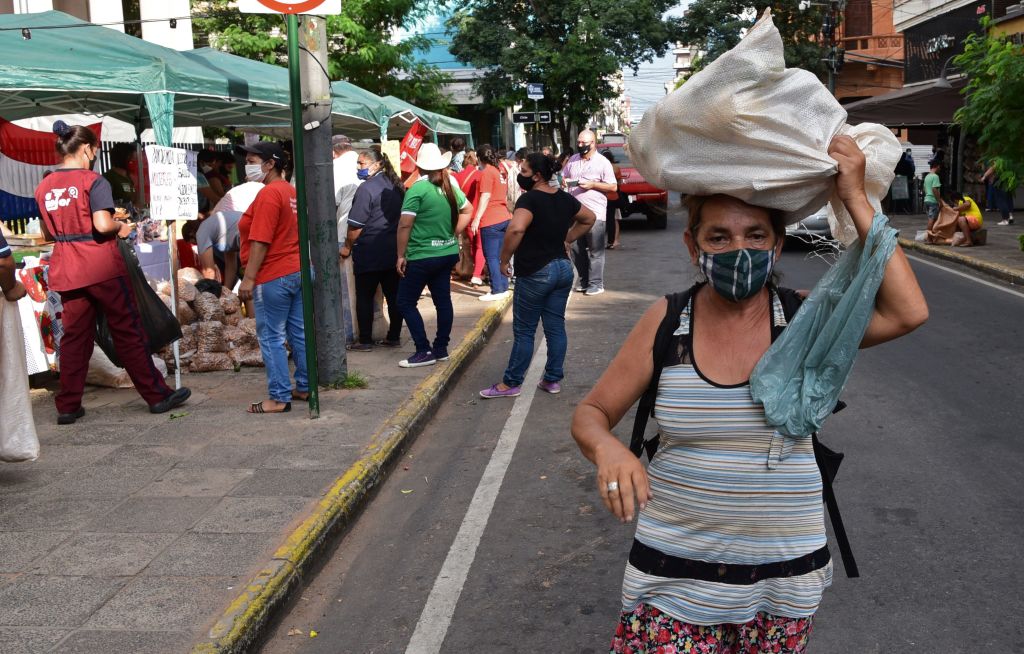 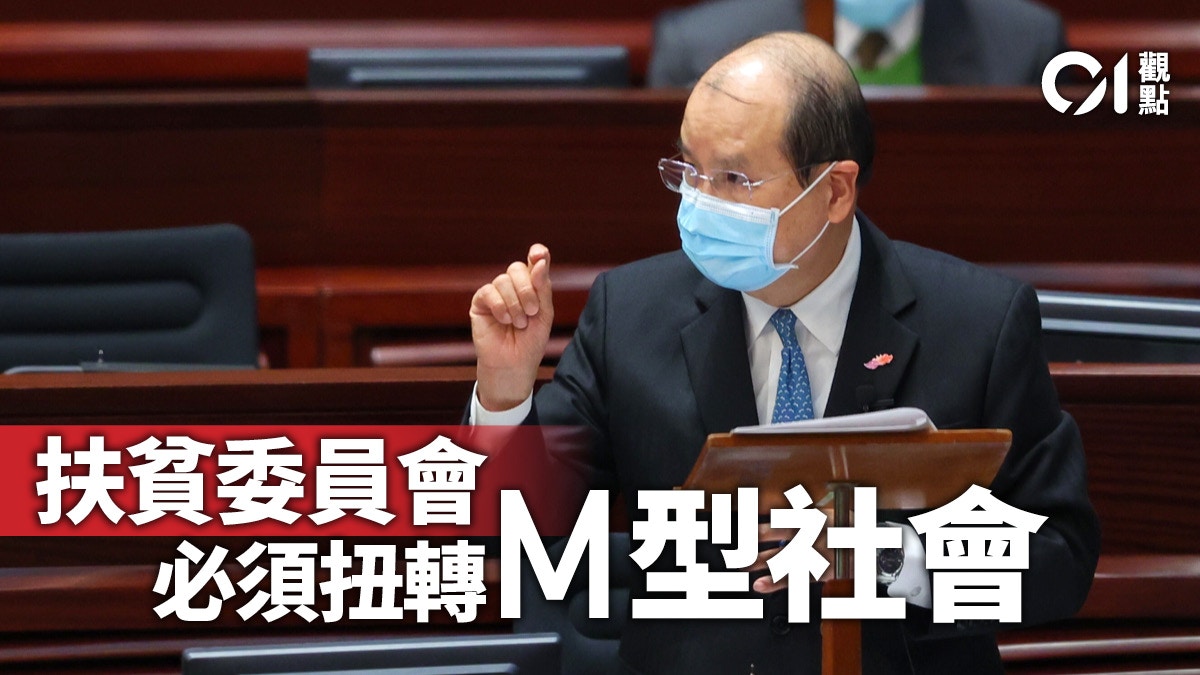 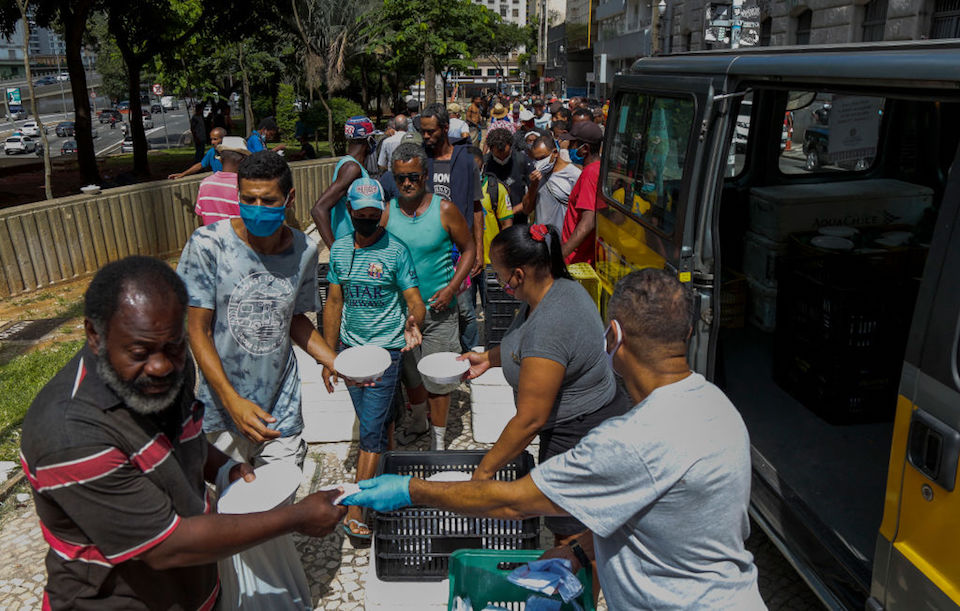 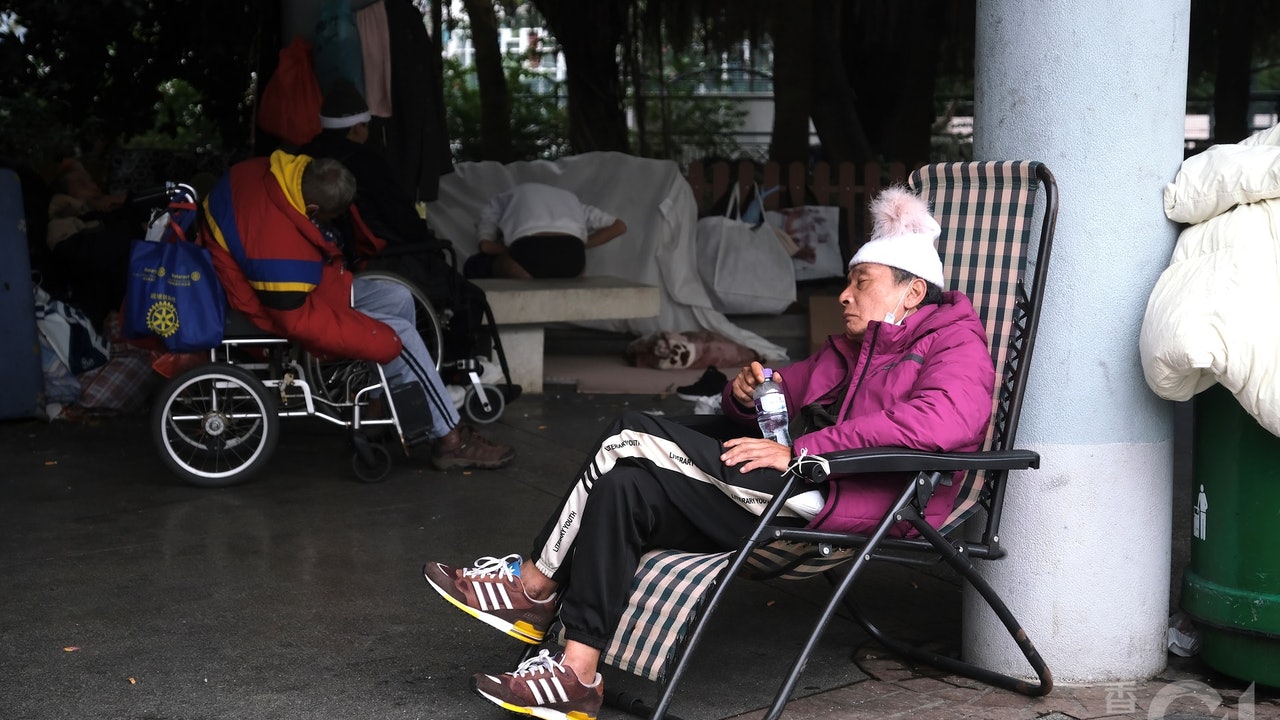 The poor population hit a record high in 2019