What if, rather than the price, you looked at the kilos of CO2 emitted and the free time you will have while traveling? SNCF has put

Those who love the environment will take the train.

This is what the SNCF hopes in any case, which is launching a mobility comparator focused on ... CO2 emitted.

Available since Thursday on the OUI.sncf site, it allows you to calculate your carbon impact for around sixty destinations, by scrutinizing the polluting effect of the train, long-distance coach, car, carpooling and the plane.

As the number of kilos of carbon dioxide emitted is not necessarily meaningful for everyone, the SNCF took the party - fun - to convert carbon dioxide into years of "average usual use of an electric oven by a French fireplace ”.

For a Paris-Marseille TGV, for example, it will therefore cost you 1.7 kilograms of CO2, or "about a month and a half of usual average use of an electric oven".

The same drive, and the oven would have been used nine years!

But that's not all, because two other indicators are highlighted.

The classic one of transport time and the less obvious one of “useful time”.

"This is the time you have on board to go about your personal occupations, whether it is working, reading or knitting", explains Séverine Dumortier, the social and environmental manager (CSR) of e - SNCF travelers.

There again, the train largely crushes the competition: on a Paris-Marseille, 3:05 of travel time and 80% of useful time, against 6:52 for the car, including 10% of useful time.

"Make ecology a pillar in the reconquest of the traveler"

Notable fact: the price - criterion number 1 for choosing a means of transport - does not even appear.

“At this stage, we preferred to remain in a position which does not take it into account, underlines Anne Pruvot, the general manager of e-travelers SNCF.

But users quickly access our reservation module, ”which this time shows the price indications.

The new comparator offers medium and long distance, by TGV Inoui or Ouigo, in Intercités, but also regional trips by TER.

In total, this first selection of trips represents a third of the trips sold on OUI.

How the TER try to make you (re) board

"We want to make ecology a pillar in the reconquest of travelers," says Christophe Fanichet, CEO of SNCF Voyageurs.

Virtuous by ambition, the French rail champion is also virtuous by interest.

Because of the 63 combinations of journeys, the train comes in first position on the environmental criterion in 100% of cases.

Clearly, the company assumes to boast.

"We are too modest at the SNCF on this subject," insists Christophe Fanichet.

The icing on the cake is that the train also comes first on the “useful time” indicator 100% of the time.

Its competitors - airlines, car manufacturers - object that the rails, during their installation and then their maintenance, generate a lot of CO2.

But over time, once these emissions have been neutralized by multiple “electric” trips, many agree that it is almost unbeatable.

“In reality, we are targeting only one competitor: the car,” says Christophe Fanichet.

Our real goal is to pick up people alone in their vehicle and take them to the train ”.

The idea seems good, except that the current bad student of polluting emissions is also inventing a new future.

Tomorrow, hybrid and electric cars, whose purchases are exploding, will drastically reduce the environmental footprint of the automobile.

Act for the climate: the mop William travels in green class

Perhaps, but by then, the water will have flowed under the bridges, and the SNCF sold tickets via its comparator.

And then ... the argument of "useful time" will always remain.

Beware of the autonomous vehicle?

Christophe Fanichet refuses to worry: “Trains will be autonomous long before cars”. 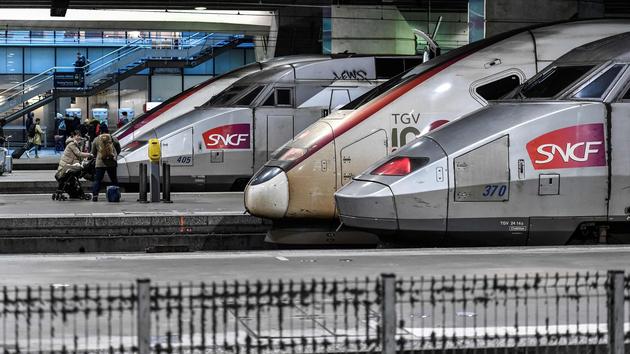 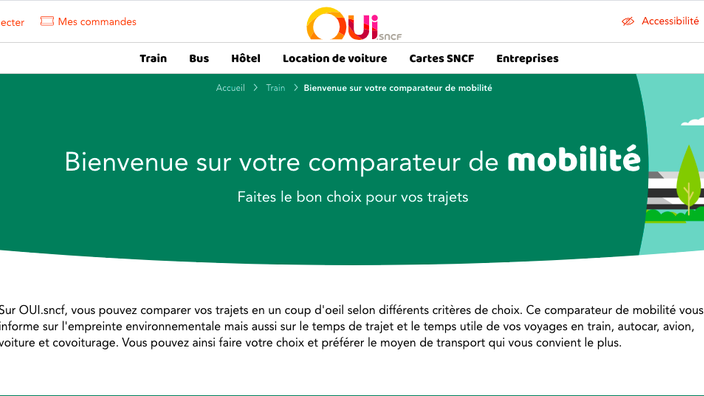 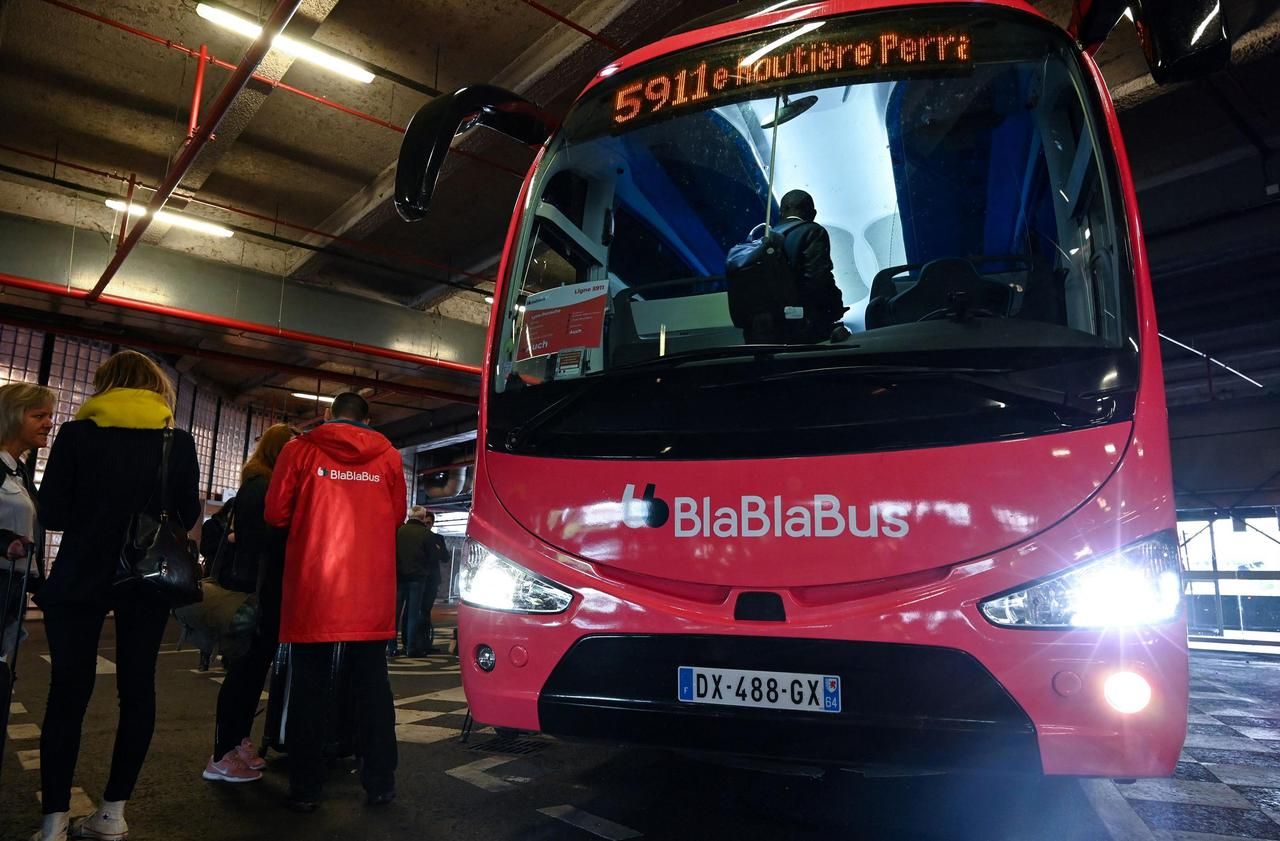 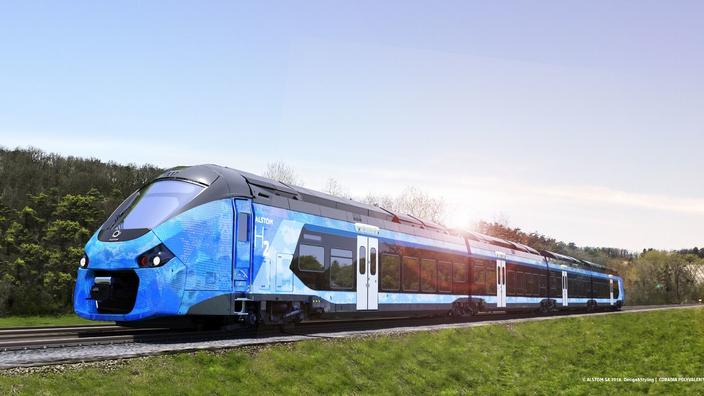 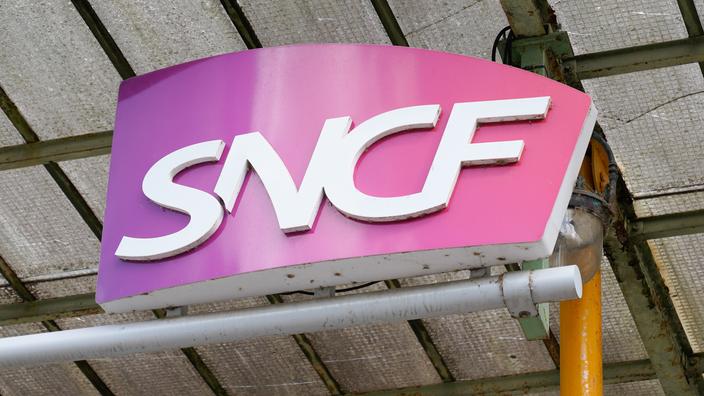 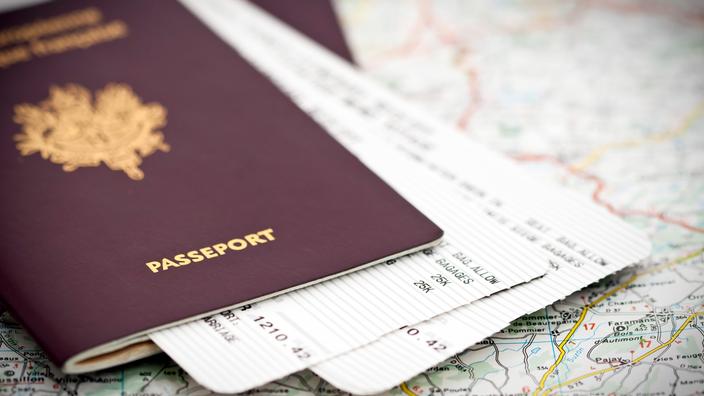 Flexibility in transport: what if passengers took a liking to it?