The energy suppliers receive late compensation for a hard-hitting action by the federal government. Shortly after the Fukushima reactor meltdown, she had eight older nuclear power plants shut down forever. 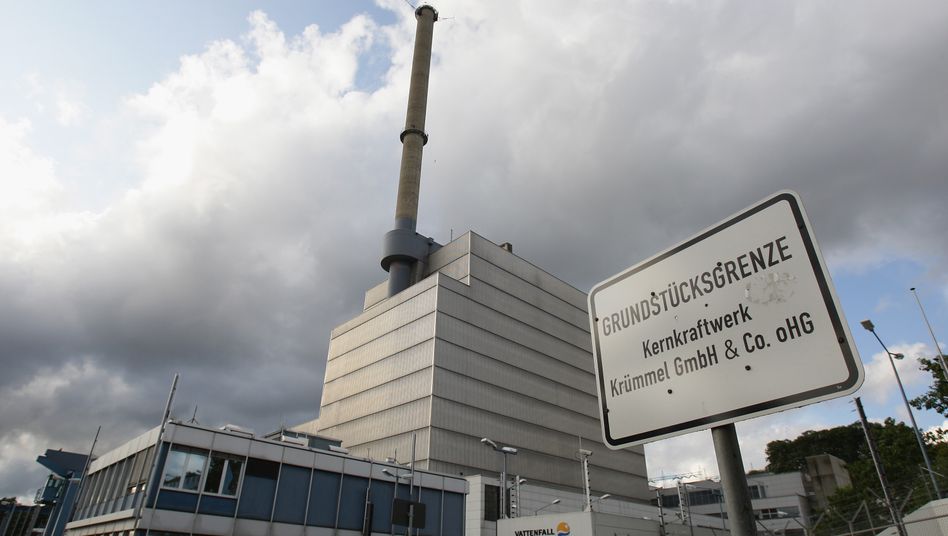 The accelerated nuclear phase-out after the nuclear disaster in Fukushima is costing taxpayers dearly: utilities who had to shut down their older nuclear power plants prematurely after the disaster will receive a total of around 2.4 billion euros in compensation payments.

This was announced by the Federal Ministry of Economics, the Environment and the Ministry of Finance.

The »FAZ« had first reported on the compensation payments.

Before the Fukushima disaster, the federal government decided to extend the operating times of the nuclear power plants.

After the devastating damage to the Japanese nuclear power plant, the eight oldest reactors and Vattenfall's Krümmel nuclear power plant were then taken off the grid at short notice, which is why the operators insisted on compensation.

In addition, the federal government is paying E.on, EnBW and RWE 142.5 million euros for investments in the reactors that had been devalued by the U-turn.

In 2016, the Constitutional Court called for compensation.

The government presented a legal regulation, which was rejected by the Constitutional Court in 2020 as inadequate.

Now the government has apparently made improvements. 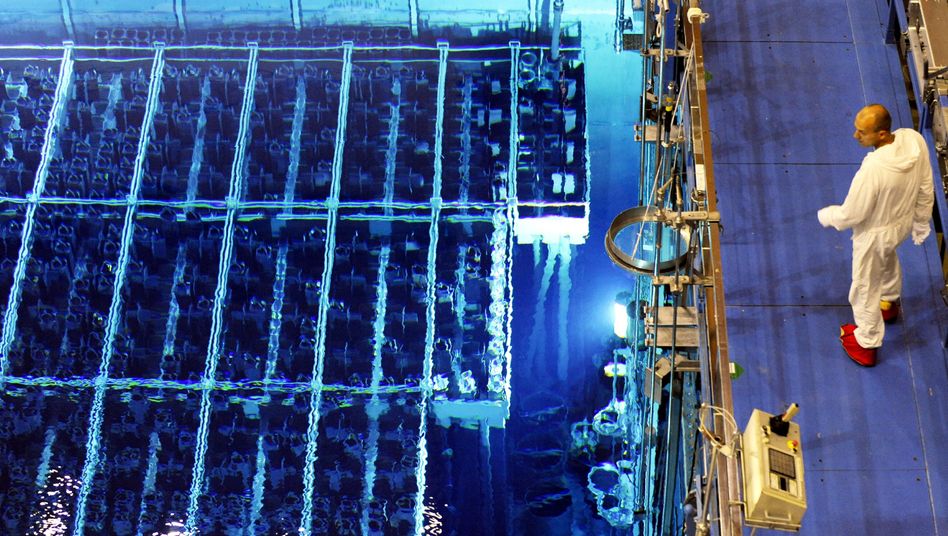 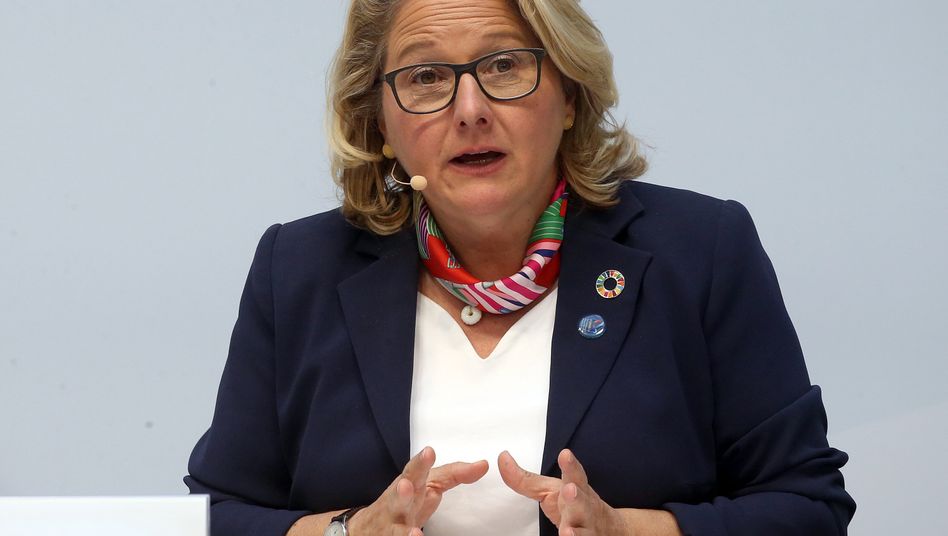 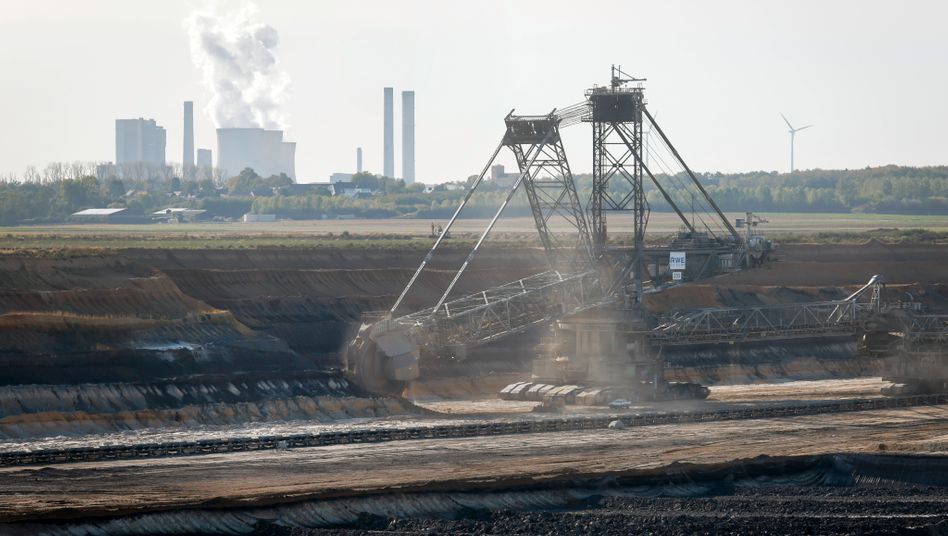