Because of Corona ... a third of the tourist destinations in the world are closed The United Nations World Tourism Organization announced that one third of the destinations in the world are currently completely closed to foreign tourists, especially in Asia and Europe, due to the outbreak of the new Corona virus.

"The emergence of new versions of the virus and the epidemic situation, which is still dangerous, has turned the balance, as governments began to ease travel restrictions last year," AFP quoted the organization as saying in a report today.

The organization stated that at the beginning of last February, 69 out of 217 destinations in the world, equivalent to 32 percent, were completely closed to foreign tourists, including 30 in Asia and the Pacific, 15 in Europe and 11 in Africa, pointing out that this percentage decreased in view of the peak The border closures recorded in May 2020 when 75 percent of destinations worldwide were closed completely but is higher than the November average, when only 27 percent of destinations were closed.

The World Tourism Organization indicated that there is a "more accurate evidence-based approach" to travel measures, such as requiring travelers to provide a test result confirming that they are not infected with the epidemic upon arrival, and about a third of global destinations, about 32 percent, now require submitting a PCR test or antigen at the time of arrival. Access is often accompanied by quarantine.

The Director of the World Tourism Organization, Zurab Pololikashvili, stressed in a statement that "travel restrictions have been widely used to stop the spread of the virus, and now that we have sought to resume tourism, we must acknowledge that restrictions are only part of the solution."

2020 was the worst year in the history of tourism in the world, as the number of travelers decreased by 74 percent compared to 2019, or nearly a billion tourists, according to estimates of the World Tourism Organization in January, and the epidemic led to losses amounting to 1300 billion dollars last year, which is 11 times the deficit. Registered in 2009 during the global financial crisis. Destinations 2021: Away from Mallorca - Where can you travel safely despite Corona?

Because of a political battle: Eilat will not be open to tourists in the coming days as planned - Walla! news

Because of Corona ... a third of the tourist destinations in the world are closed 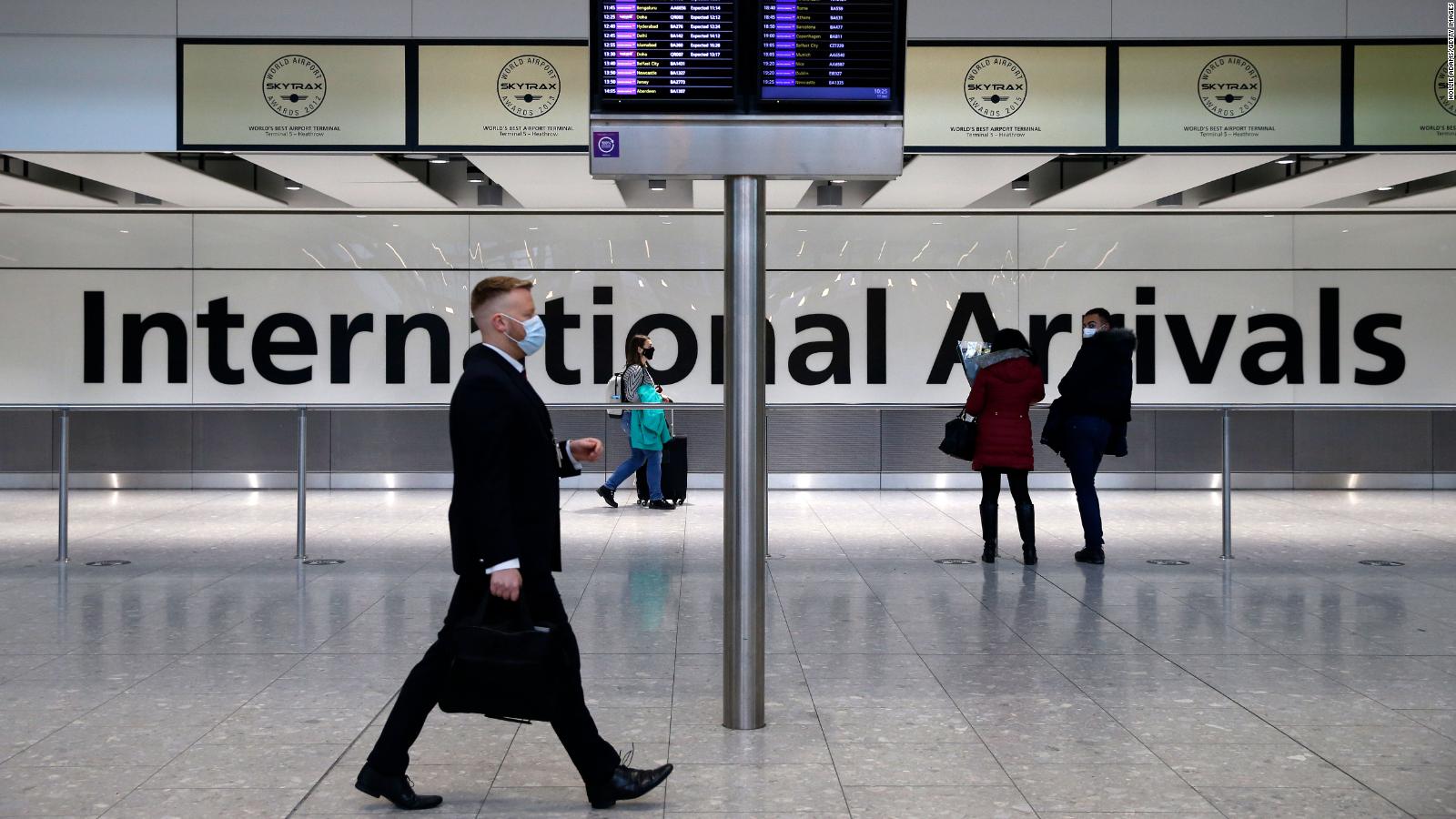 Only 32% of tourist destinations ask for proof of covid-19

Eilat is the most sought after destination in the world for Israelis this coming summer - Walla! Tourism Holiday island starts tourism offensive: Travel on a grand scale should be possible from June

Holiday island starts tourism offensive: Travel on a grand scale should be possible from June Travel 2021: Germans have a clear holiday destination - is it due to Corona?