No longer just blonde: Barbie is celebrating 62 and she's more interesting than ever - Walla! Business

After seeing her daughter and her friends play with dolls as businesswomen and lawyers, Ruth Handler created the Barbie doll that became a fashion and style icon on the one hand and a cultural and even ethnic diversity on the other.

No longer just blonde: Barbie is celebrating 62 and she's more interesting than ever

After seeing her daughter and her friends play with dolls as businesswomen and lawyers, Ruth Handler created the Barbie doll that became a fashion and style icon on the one hand and a cultural and even ethnic diversity on the other.

Say congratulations to Barbie who is celebrating her 62nd birthday tomorrow (Tuesday).

Barbie was born as a toy doll, and very quickly became an icon of style, culture and perfection.

As children we loved her, dreamed we would be like her in the future and hoped that dreams would come true.

How influential has Barbie become?

Barbie was born following a trip Ruth Handler made with her daughter Barbara in Switzerland.

The two purchased a sculpted doll named "Boy Lily" that inspired the doll that Handler created and was named Barbie after the daughter.

Barbie was a doll-woman, no longer a childish doll.

Ruth and her husband Elliott, who founded Mattel in 1945, which has become one of the leading toy companies in the world, made Barbie her debut in March 1959 at a toy fair in New York and since then it's all history.

From Mars to the Milky Way: the sweet company that conquered the world

Barbie has over the years become an integral part of popular culture - a doll with a narrow waist (which has been harshly criticized and claimed to be anorexic and an inappropriate model for girls), long legs, perfectly made-up face, long straight and shiny blonde hair, and a campaign aimed directly at girls and not parents.

Barbie is considered an influencer, and as such she has always promoted fashion and style.

Since 1959, there has been no fashion trend that has been missed: from Christian Dior to Coco Chanel's little black dress, Barbie's fashion agenda is alive and kicking.

She has become a darling of super designers who over the years have sewn charming fashion pieces for her.

The costumes she designed for her later became the designs that Hollywood stars wore in reality.

In 1961, Barbie won a partner in the form of Ken, named after Handler's son, but as in life, over the years Barbie and Ken separated.

As befits a social leader, Barbie has won the accessory industry.

She received awards, won imitations, and in 2014 starred on the cover of Sports Illustrated magazine.

During her 62 years of life, she has adopted into her wardrobe models representing a variety of cultures, from Africa to Japan.

In 2003, a Muslim Barbie dressed in traditional clothes set an example - a doll that is sold to this day.

Despite Barbie’s centrality and being a very profitable brand, it also provokes opposition.

Her opponents claim that it symbolizes the culture of consumption and see it as a clear anti-feminist symbol that dictates an inhuman female stance.

Handler, on the other hand, who started with a small idea of ​​a fashionable doll in a black and white striped swimsuit and glasses, and turned it into a big dream wonders what is wrong with a small plastic figure that comes in all colors, appropriates different and coveted professions, and gives hope to every girl in the world. You will.

Delicious, high-quality and sexy: the story of the red drink that conquered the world

Businesswomen, lawyers and even doctors (Photo: Toys R Us)

Handler's philosophy advocated that through Barbie one could convey the message that any little girl can be anything she wants.

She sharpened the fact that women have the right to choose their occupation even at times when going out to work was not popular.

According to Handler, what led her to do so was her daughter and her friends who created paper dolls in which they saw businesswomen, doctors and lawyers.

That's why the slogan that metal leads is "you can be whatever you want".

Over the years Barbie dolls were created that dealt with obscene professions.

She started as a swimwear model and later became a happy housewife, a sharp-tongued journalist, a talented fashion editor, a squadron, the first American astronaut in space, a veterinarian, a doctor, a beauty queen, a career businesswoman and a global fashion icon.

Barbie has always been a representation of feminine and modern power while demonstrating the right and fiery attire.

Following a steady decline in Barbie sales, Mattel conducted a poll among its design team.

They were asked what they would do if given a free hand to design their Barbie.

The answer was a change in skin tone, hair color and body shape, which led to a secret project led by Mattel for a year and a half and in 2016 spawned a new line of Barbie dolls that included curved Barbie, Barbie Petite and Barbie Tall, dozens of eye shades, hair colors, hairstyles and facial structures. So that every girl can find the doll with which she identifies.

The new dolls have received rave reviews on social media and praise that there are finally dolls to identify with.

Today, more than 175 different types of Barbie are sold.

Not only costumes - but also many accessories (Photo: Toys R Us)

Barbie is sold in over 150 countries around the world.

Every year about 59 million Barbie dolls are sold, so it's no wonder it's one of the best - selling toys ever since.

The corona and global closure did well for Mattel, the company recorded quarterly and annual results higher than forecast in the second half of 2020, and increased sales.

Whoever has a part in the success is Barbie after the stores have increased the volume of orders to meet demand.

Mattel recently announced that the iconic brand, Barbie, has been selected as the "World's Leading Toy Property" for 2020 by the NPD Group - the global information company.

No longer just blonde: Barbie is celebrating 62 and she's more interesting than ever - Walla! Business

Between War and Music: ZIPPO is a true American star - Walla! Of money

"In the beginning they thought I was stupid and foolish" - Walla! Fashion 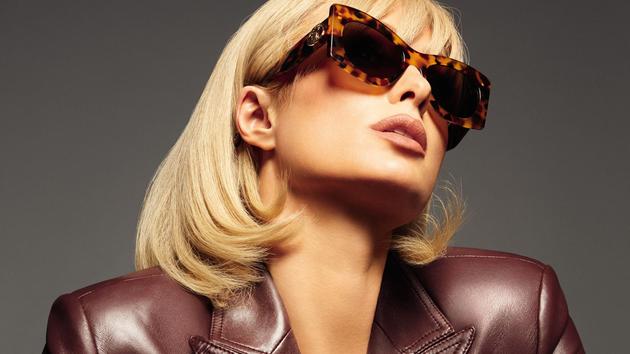 Paris Hilton: "I have always been ahead of my time" 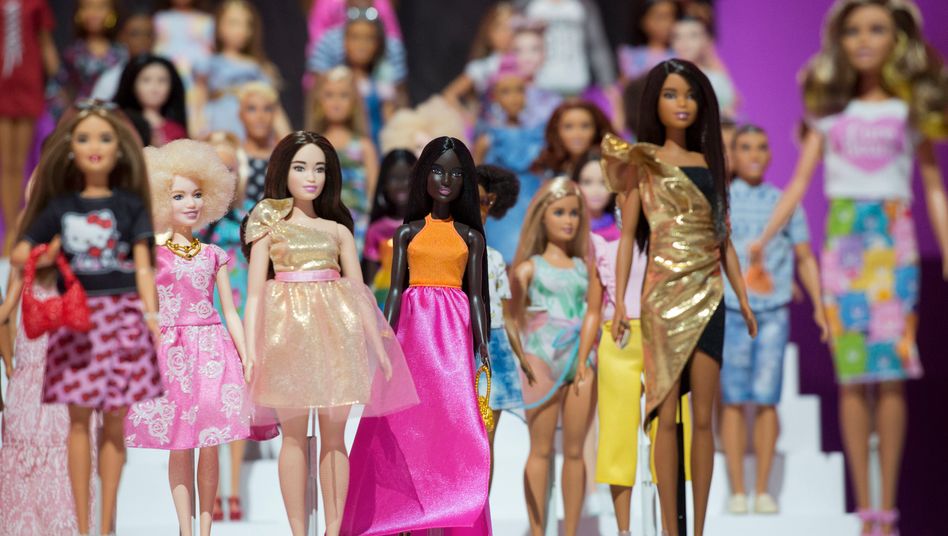 Profit jump at US toy company: Barbie is employee of the month

A court will not help. Even with Adi Beatty shots there will be no quarter of Beyoncé - Walla! culture