Coinbase: Head of crypto exchange should get a million dollars

The boom in crypto currencies such as Bitcoin and Co. is also extremely beneficial for the business model of the Coinbase trading platform, much to the delight of company boss Brian Armstrong. 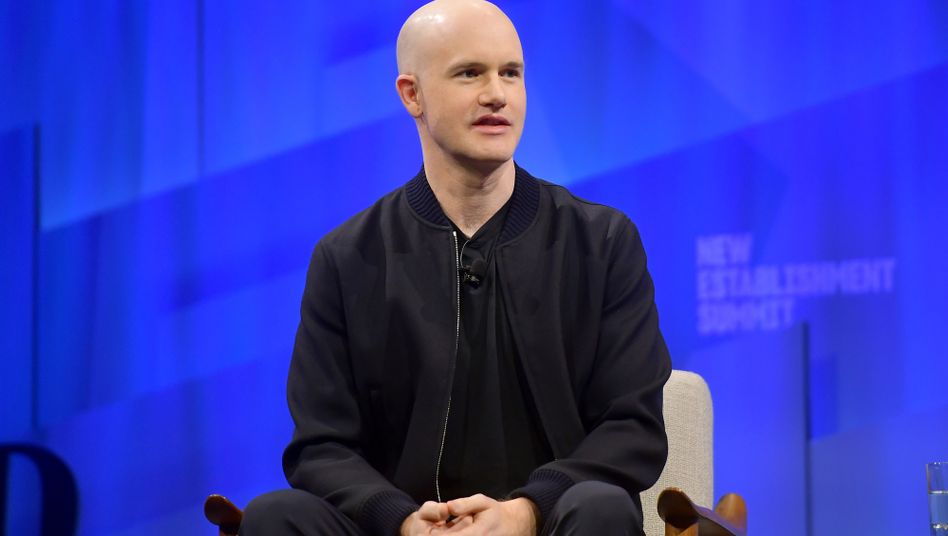 The performance of cryptocurrencies like Bitcoin seems to know almost only one direction: further up.

Digital platforms on which such cryptocurrencies can be traded also benefit from the boom.

One of the most famous is Coinbase.

At the end of February, the company announced that it would soon be going public,

According to a report by the Bloomberg news agency, which specializes in business news, this could be particularly worthwhile for Brian Armstrong, one of the company's co-founders and current CEO: over a ten-year period, he would be entitled to up to three billion dollars.

Or - as Bloomberg calculates - about a million dollars a day.

According to the company, this is a so-called

a generous sum that is usually used to keep company founders happy and happy.

Coinbase itself did not want to comment on the information, according to Bloomberg.

Coinbase has more than 40 million regular users and enables trading in around 40 different cryptocurrencies.

Unlike many other start-ups, the platform is apparently in good financial shape even before it goes public: Sales doubled to around 1.3 billion dollars in 2020.

The numbers come from the prospectus that the San Francisco-based company filed with the US Securities and Exchange Commission in order to be able to sell its own shares on the New York tech stock exchange Nasdaq.

The company had already applied for a so-called direct placement with the SEC in January.

Here, shares are brought directly to the stock exchange without the accompaniment of investment banks and a prior pricing process.

Other larger companies such as the music service Spotify or the office chat app Slack have already been successful with this rather unusual, but cheaper variant. 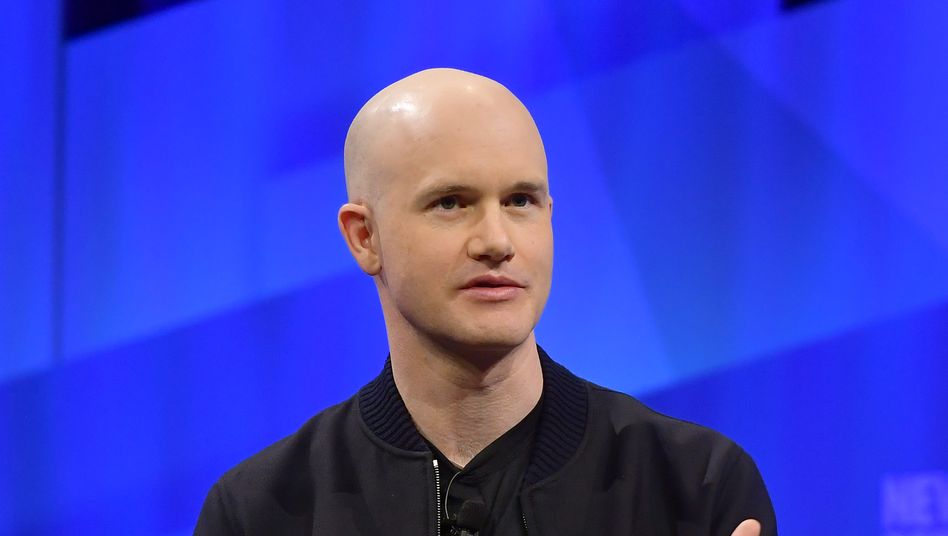 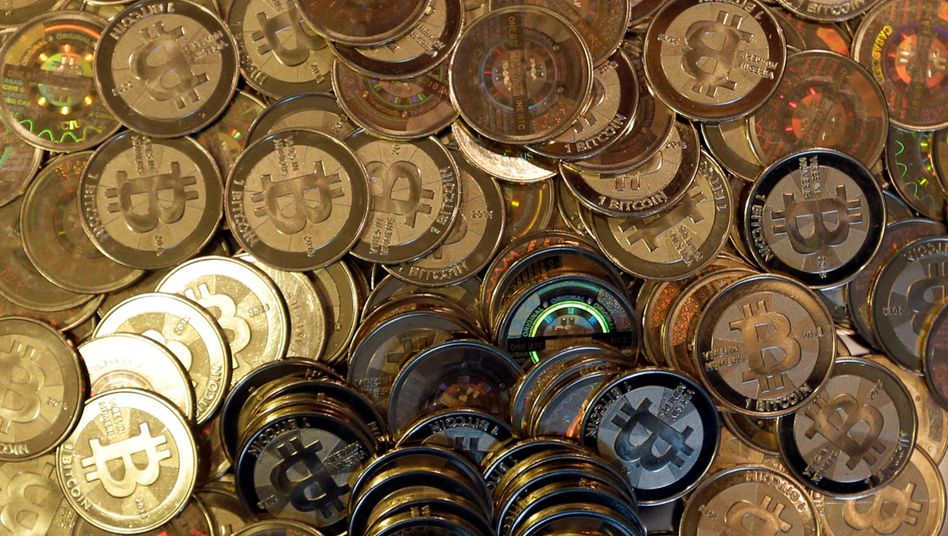 Bitcoin: cryptocurrency with a weekend price rally close to $ 40,000 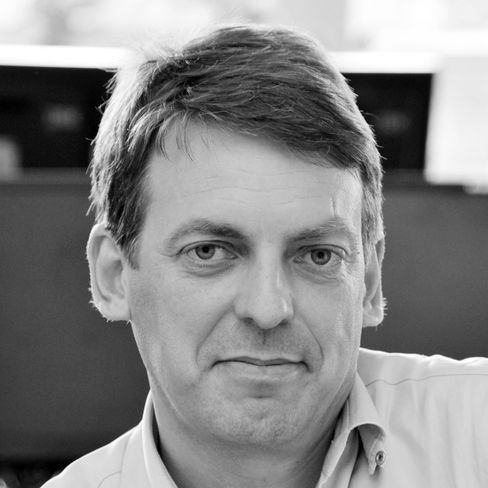 Bitcoin: Price rally of the cryptocurrency after tweet by Elon Musk close to 40,000 US dollars 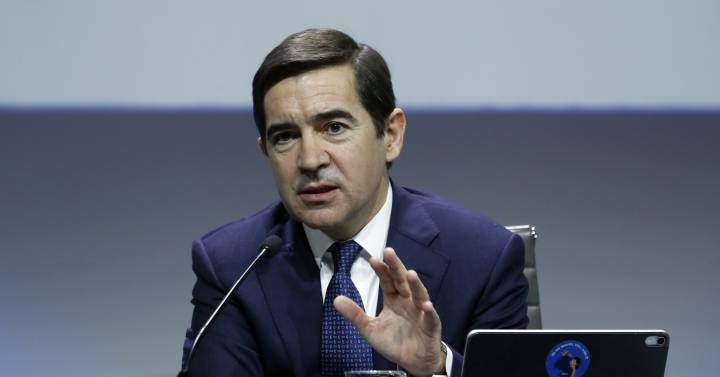