The next conflict with the train drivers is looming at Deutsche Bahn. The GDL union is demanding 4.8 percent more wages and a corona bonus of 1,300 euros. The state company considers this to be irresponsible. 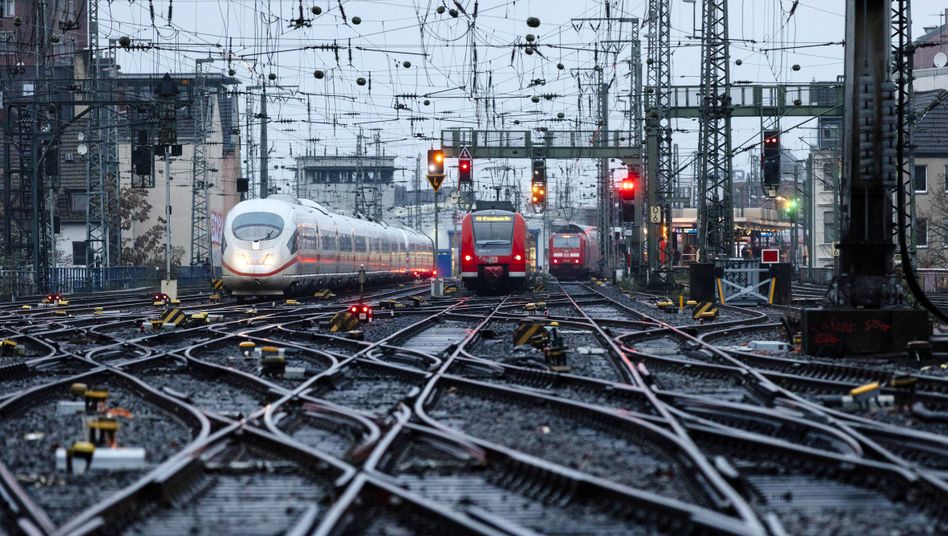 According to Deutsche Bahn, the wage demands of the train drivers' union GDL would result in significant cost increases.

"The GDL now has to stop denying the corona damage and take reason," he said.

The Union of German Locomotive Drivers (GDL) demanded 4.8 percent more money retrospectively from March 1 for the upcoming collective bargaining round, as well as a corona bonus of 1,300 euros.

In addition, there are demands for allowances, working hours, vacation and qualifications.

For train staff, the package of claims leads to significant cost increases of up to 46 percent, says the railway.

It is about "a dimension that is irresponsible in view of the critical situation," according to the group.

How the company came to this conclusion was not announced by Deutsche Bahn.

According to Deutsche Bahn, the increase is due to the fact that operations are hindered and the deployment of staff is more difficult.

In addition to the train crew, the union had also submitted demands for employees in vehicle maintenance, network operations and track maintenance.

She is fighting for influence with the larger railway and transport union (EVG).

Before entering into collective bargaining, the railway should guarantee that it will apply the GDL collective agreements.

The group is in the process of implementing a law according to which in a company only the collective agreement with the union with the largest number of members applies.

In many cases this is not the GDL, but the EVG.

"We are still ready to work with both unions to find a solution for an orderly coexistence," assured Seiler.

He accused the GDL of playing for time.

According to its own information, the GDL has 35,000 members. 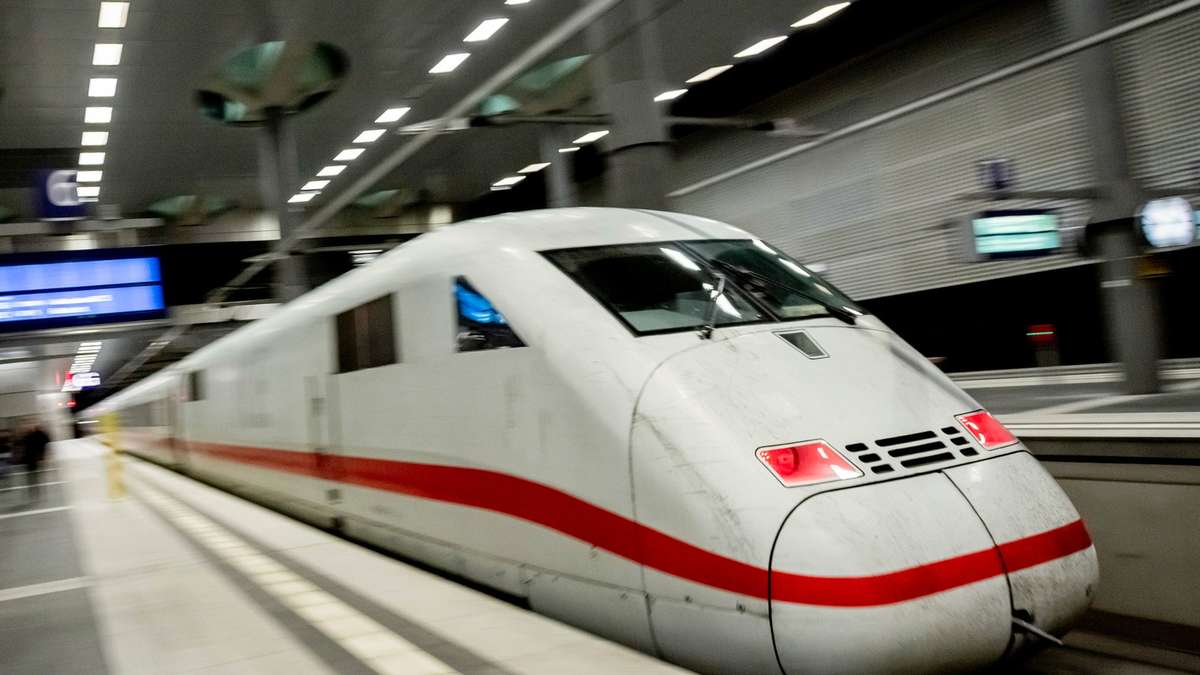 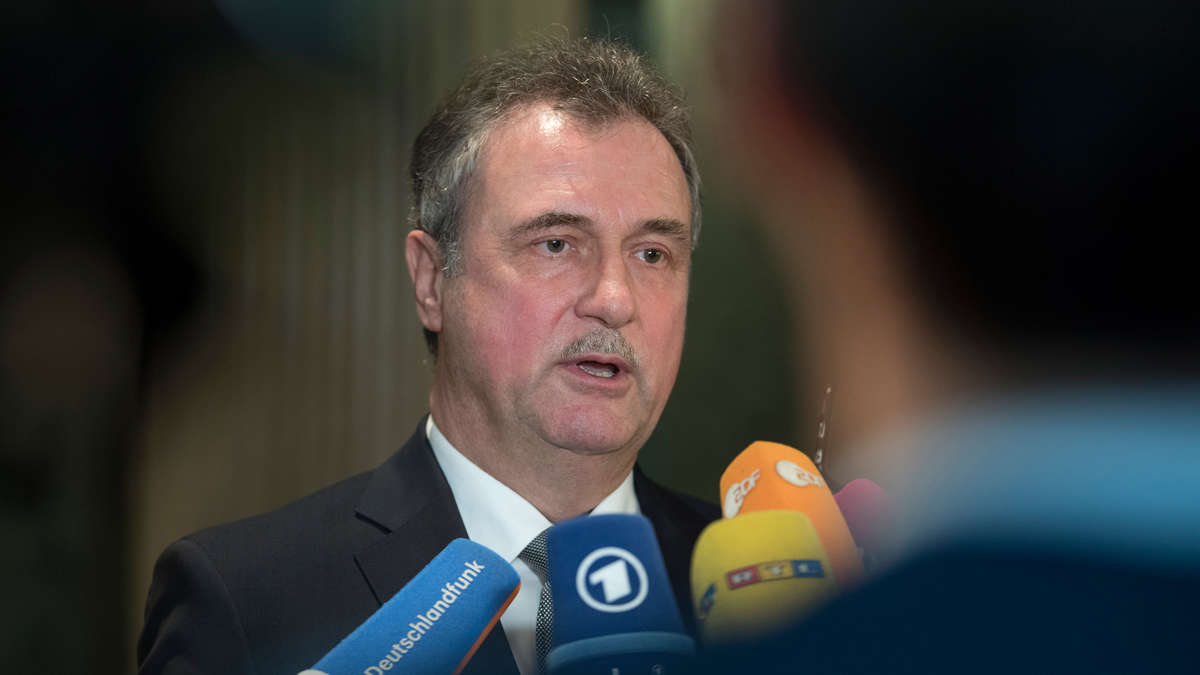 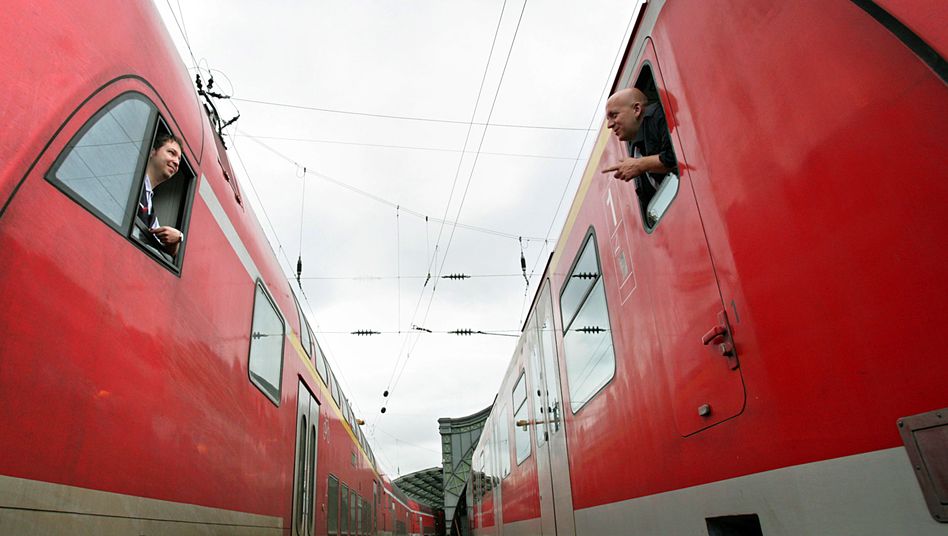 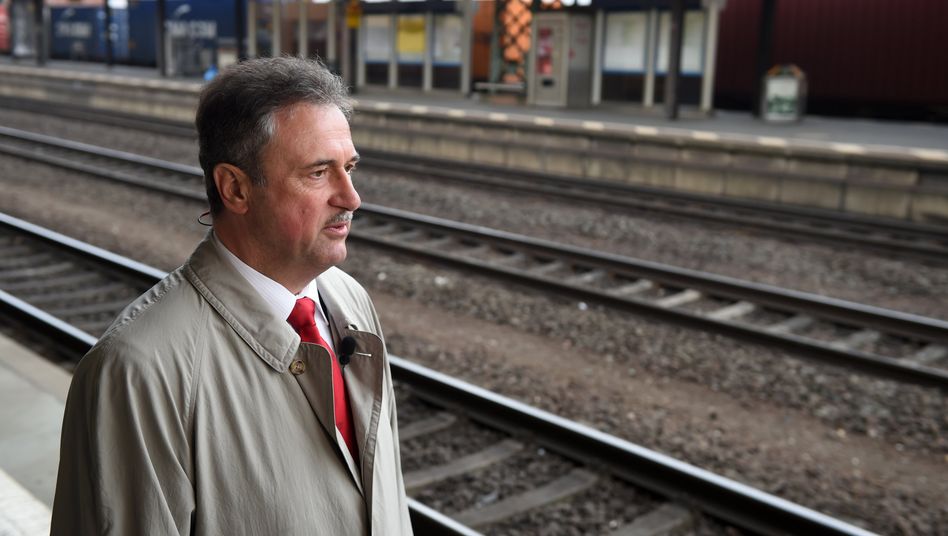 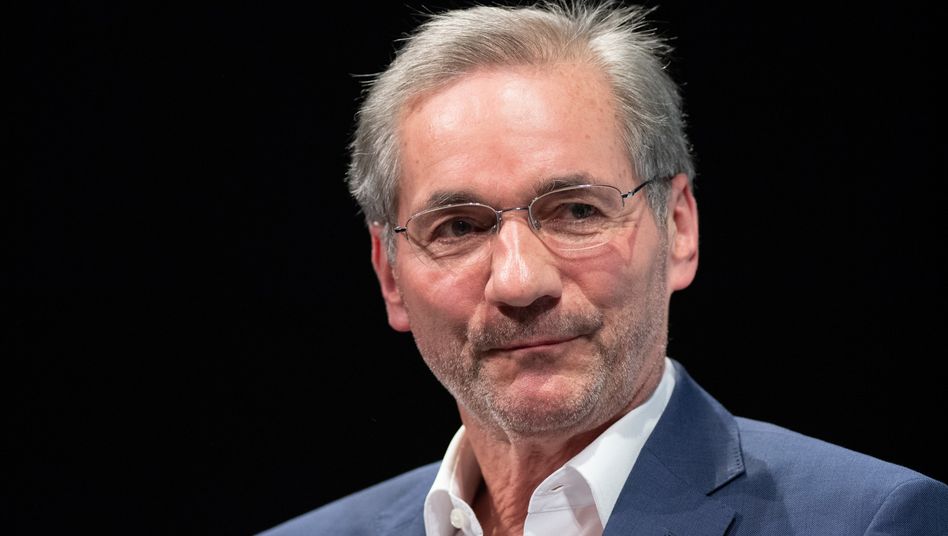 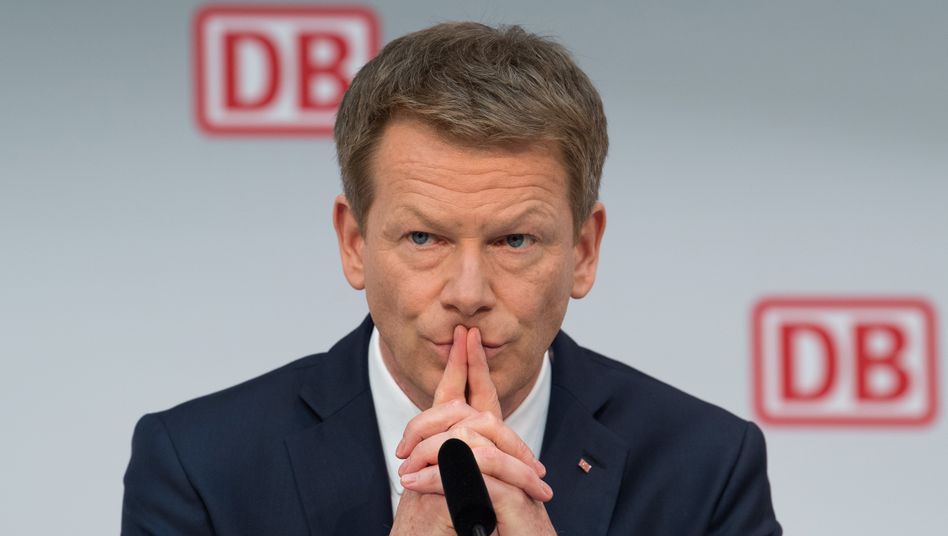 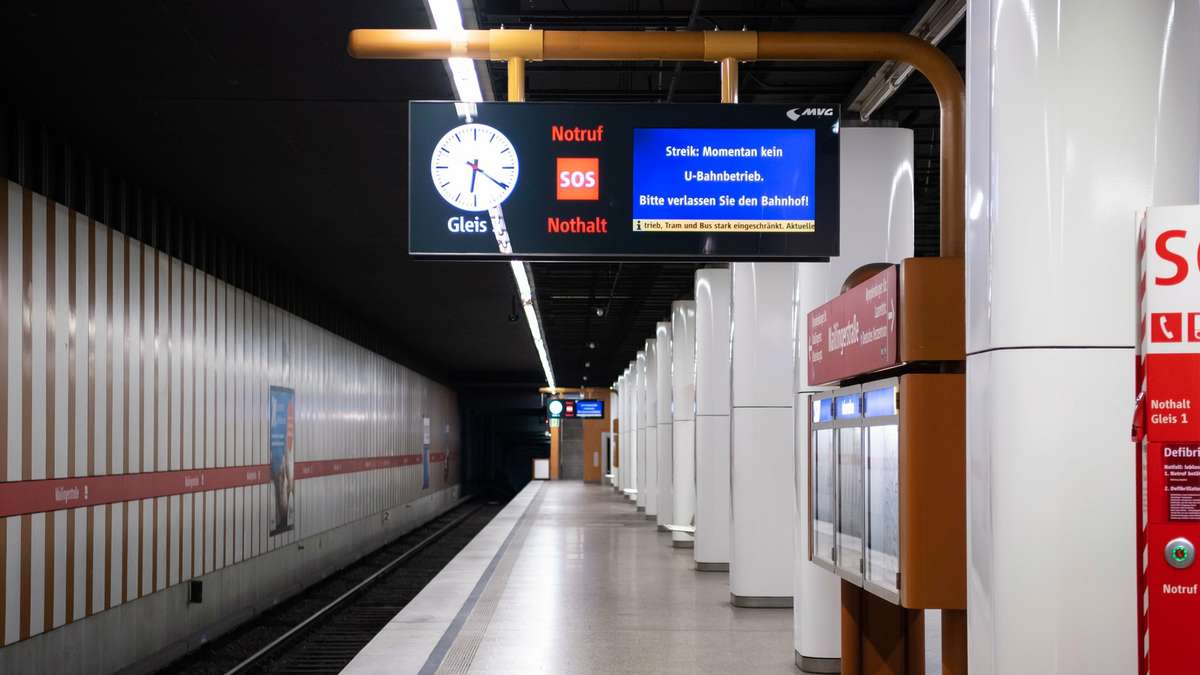 Despite tariff agreement and Corona-Zoff: unions hold on to public transport strike - MVG calls for dialogue