The German economy got off to a weak start in 2021, with industrial production even shrinking. The good news: It wasn't the corona crisis that was responsible, but the weather. 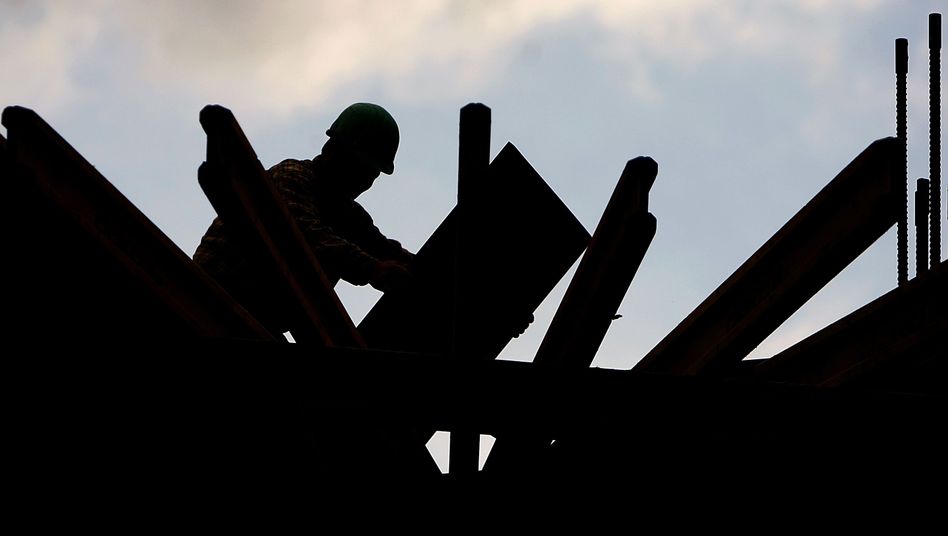 German industry - so far the engine of the economic recovery - suffered a slight setback at the beginning of the year.

In January total production was 2.5 percent lower than in the previous month, as the Federal Statistical Office announced on Monday in Wiesbaden.

Experts had expected a decline, but set this on average at just 0.4 percent.

The most recent decline, however, follows a previous month of December, which went much better than previously thought: The production development in the last month of 2020 was corrected upwards on the basis of the data now available, to an increase of 1.9 percent.

Compared to the same month last year, however, production in January was 3.9 percent lower.

The level before the corona crisis in February 2020 was 4.2 percent below.

Despite the recent setback, German industry came through the crisis much better than the service providers, as the latter are much more affected by the Corona restrictions.

However, the setback is unlikely to have any structural reasons - it is primarily due to the weather: The construction sector caused severe strain in January, where the decline was a full 12.2 percent.

The Federal Ministry of Economics announced that the decline may have been caused, among other things, by the unfavorable weather.

In January it was very cold at times, and there was also ground frost.

These are not good conditions for the construction sector.

The Federal Statistical Office also explained the setback in construction with a countermovement to the significant increase in the previous month.

In addition, tax effects were cited as a reason: The corona-related VAT reduction has no longer applied since the beginning of the year.

Analyst Ralph Solveen from Commerzbank is certain: "Given that the order books are still very full, this is certainly not the end of the construction boom in Germany."

Manufacturing of goods in industry also fell slightly in January, falling by 0.5 percent.

The ministry attributed the development to supply bottlenecks for semiconductors in the auto industry.

This should also have been a consequence of the sometimes very low temperatures in January.

The bottom line is that it will be difficult for industry to prevent an overall economic contraction in the first quarter, commented Carsten Brzeski, chief economist at Bank ING.

However, the losses are much lower than in the first shutdown in spring 2020.