A few days after closing the Bremen finance house, the Bafin supervisory authority is now filing for insolvency due to the threat of over-indebtedness. Did the guards act too late? 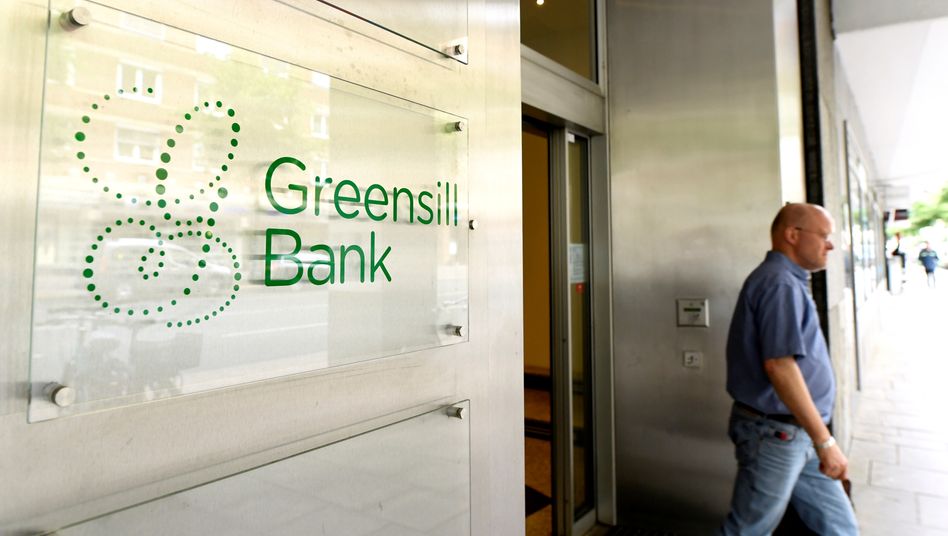 Entrance to the Greensill Bank in Bremen (2019)

The German financial regulator Bafin filed for bankruptcy for the turbulent Greensill Bank on Monday evening.

A few days after the Bafin had the Bremen financial institute closed due to the threat of over-indebtedness, it now filed for bankruptcy at the Bremen District Court.

The application is now being examined, said a spokeswoman for the Bremen District Court on Tuesday morning.

It was initially unclear whether there would be a decision on Tuesday.

The court wants to inform about the further course.

In the case of banks, only the supervisory authority has the right to file for bankruptcy.

Bafin had already closed the Bremen subsidiary of the British-Australian financial conglomerate Greensill to customer traffic at the beginning of March.

The supervisory authority has come under fire for its late reaction to indications from the industry.

The private banking association BdB, whose deposit protection fund is responsible for threatened savings deposits at Greensill, announced that it had already made the financial supervisory authority aware of inconsistencies in the institute's balance sheets a year earlier.

After a criminal complaint by the Bafin, the public prosecutor's office is now investigating Greensill Bank AG.

According to reports, it is about the accusation of falsification of accounts. 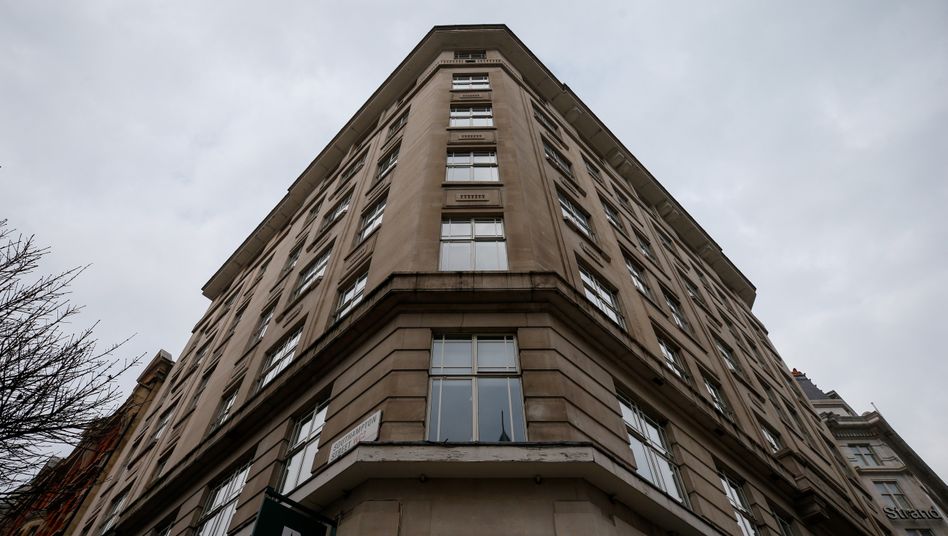 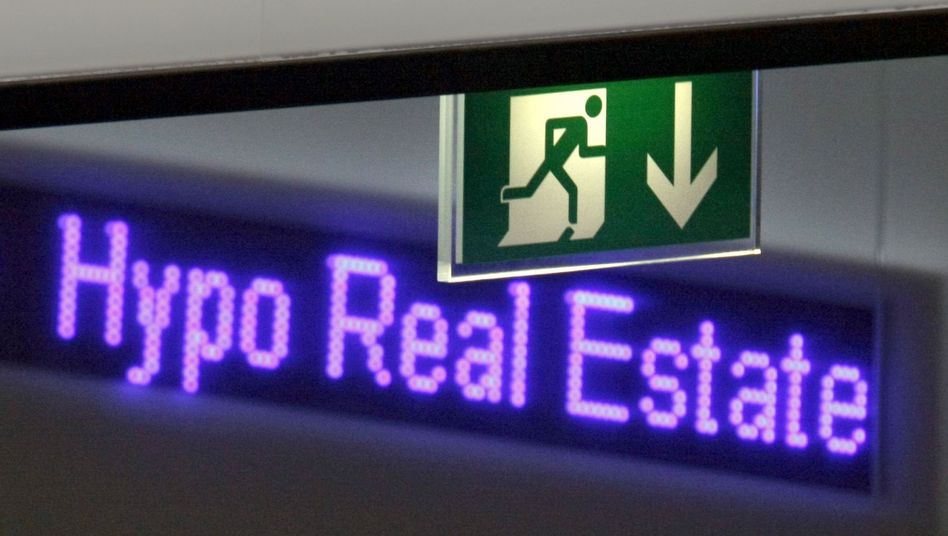