China imposes record fine of 2.3 billion euros on Alibaba for its dominance position

The fine for violating antitrust rules equals 4% of the company's revenue in 2019 Alibaba offices in Beijing (China) .REUTERS Chinese regulatory authorities have imposed a record-sized fine, 2.8 billion dollars (2.35 billion euros), on e-commerce giant Alibaba for violating antitrust rules. The penalty, equivalent to 4% of the technology conglomerate's revenues in 2019, is the result of an investigation process that began on Christmas Eve. In a statement issued by the Chinese 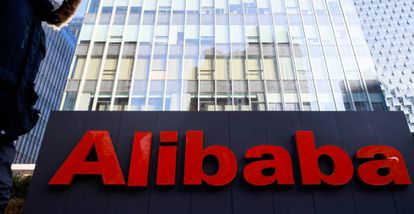 The penalty, equivalent to 4% of the technology conglomerate's revenues in 2019, is the result of an investigation process that began on Christmas Eve.

In a statement issued by the Chinese State Administration for Market Regulation (SAMR), it indicates that the company founded by Jack Ma - himself disgraced - “abused its dominant position in the services market in e-commerce platforms since 2015, by forcing

to open stores on (Alibaba's) platforms or participate in promotional activities on their platforms ”.

These stores were opened on an exclusive basis, which prevented their owners from operating on rival platforms.

This behavior, according to SAMR, reduced competitiveness and innovation in the sector and violated the rights and interests of companies and consumers.

The fine on Alibaba, the highest ever imposed in China, is three times what the semiconductor manufacturer for mobile phones Qualcomm had to pay in 2015. Still, the giant has not been completely hurt: the country's antitrust laws allow a sanction of up to 10% of the company's annual revenue, which in 2019 was almost $ 70 billion (€ 59 billion).

Finally, the regulator decided 4% in light of the “duration and degree” of the violation of the norms, but also the “productive rectification” and the “deep self-examination” adopted by the company.

Alibaba published a brief statement on its accounts on Chinese social networks, where it declares to accept the punishment "without reservation" and to abide by it "completely."

It has also promised that its electronic transactions will comply with the rules;

The company, the first technology company in China and fifth in the world by market capitalization, declares that from now on it will better respect its “social responsibilities”.

In its self-criticism, the giant argues that “we would not have achieved the growth we have achieved without strong government regulation.

Critical supervision, tolerance and support from all parties involved have been crucial to our development.

For this reason, we cannot feel more than gratitude and respect ”.

Alibaba and other large Chinese technology companies are in the crosshairs of regulators due to their enormous influence in China, where their platforms are almost essential for any type of daily management, from paying bills to booking taxis, going through the electronic purchase of all kinds of products.

Alibaba and its founder's problems with the Chinese authorities were publicly exposed last October.

Ma criticized Chinese regulators for being out of date, after these bodies expressed concern about the growing weight of the company's financial arm, Ant Group, in the online credit and insurance system.

In November, Ant's IPO, which was estimated to have brought the company $ 35 billion, came to a sudden halt, just hours before the scheduled time in Hong Kong, in an economic and political gesture: it sent the signal that the Chinese government was not willing to allow any businessman, however immensely rich, to be above the power of the Communist Party.

Ma was missing for weeks;

regulators ordered the finance company to cut back on its ambitions and limit itself to its original role as an internet payment service provider.

Also in November, the government published the initial draft of the new antitrust guidelines for the internet.

Three companies, including Alibaba, were fined in December for "failing to report past agreements for the authorities to assess."

The authorities' scrutiny of Ma's business could continue.

reported last month that Alibaba could be forced to sell its holdings in newspapers, which include the Hong Kong newspaper

, the Communist Party newspaper, claimed that the fine on Alibaba seeks to guarantee the "health and continuous development of the national internet sector" and does not change the "support" of the State for electronic platforms, which they play "an important role in the social and economic development of the country." 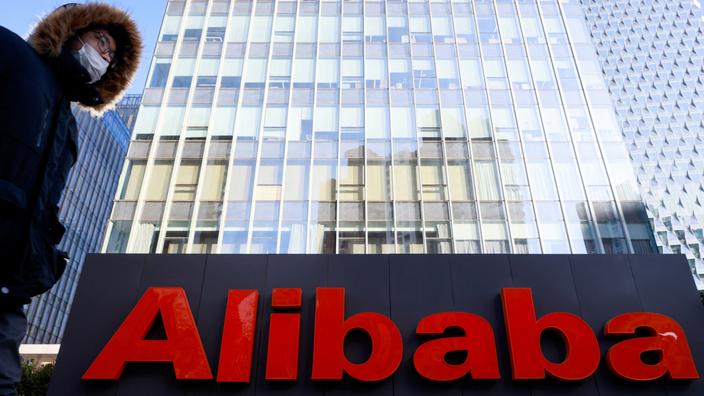 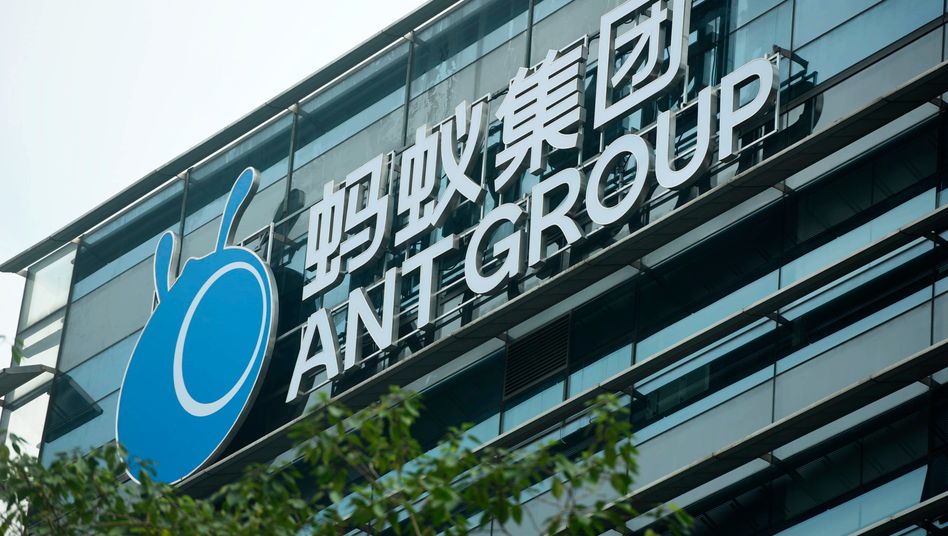 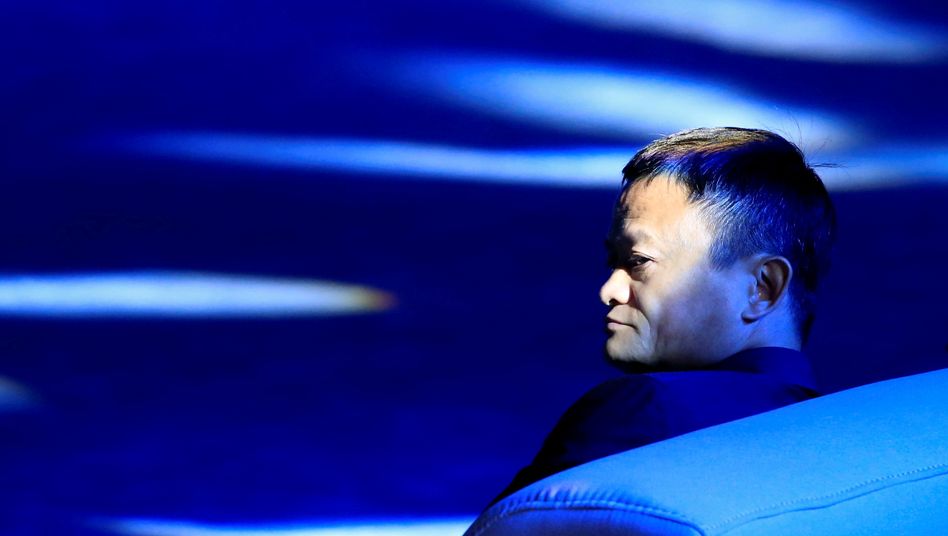 Alibaba: Jack Ma is bowing to Beijing with rebuilding the Ant Group

China imposes record fine of 2.3 billion euros on Alibaba for its dominance position